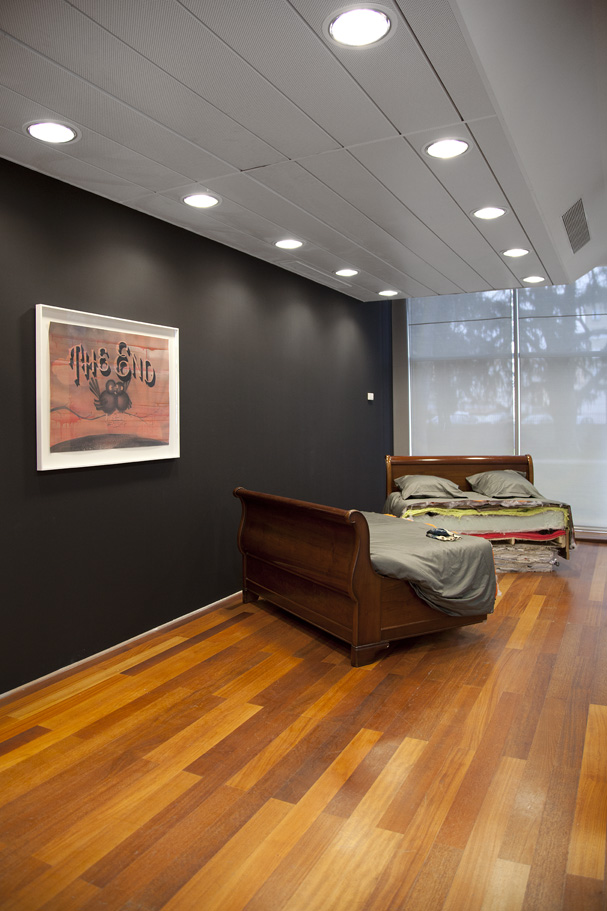 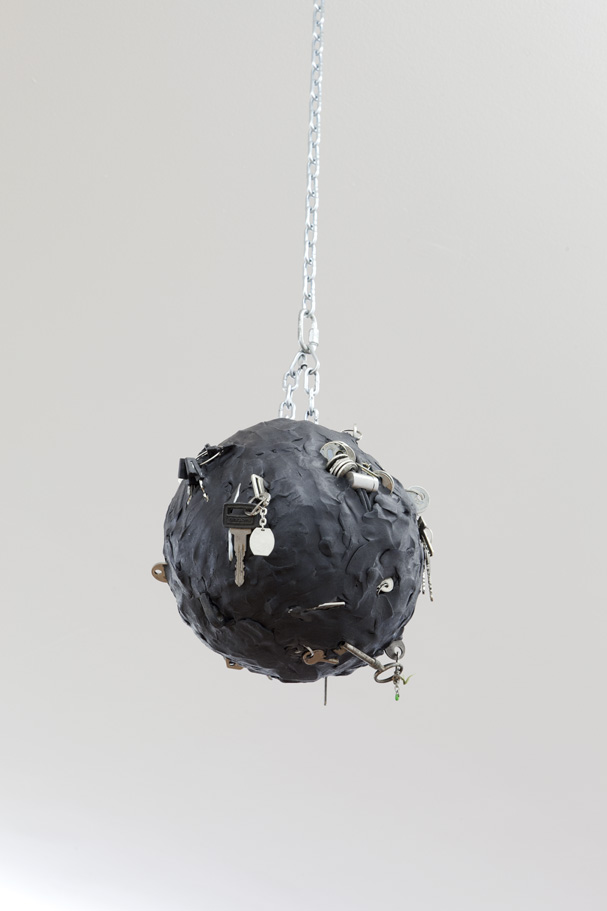 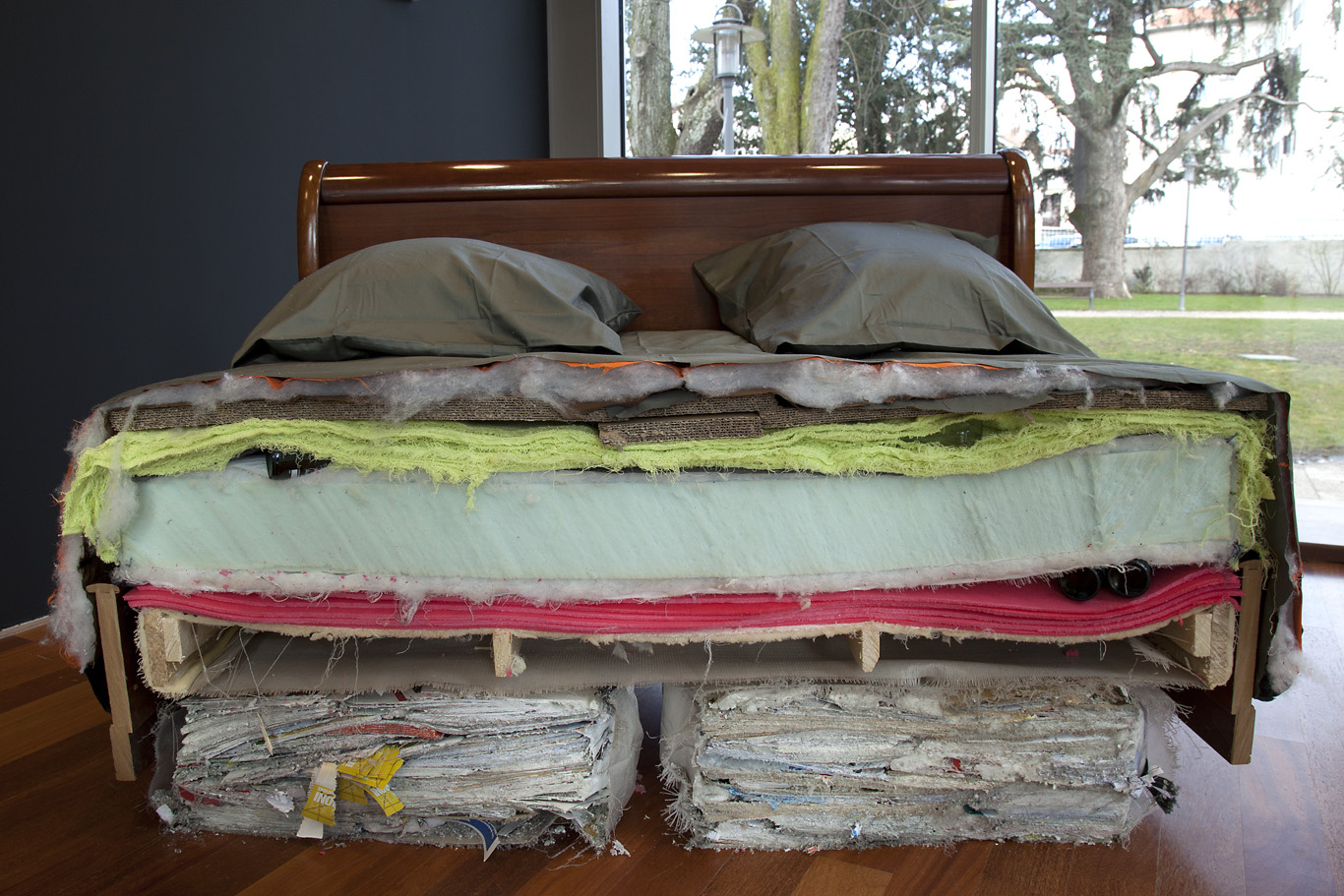 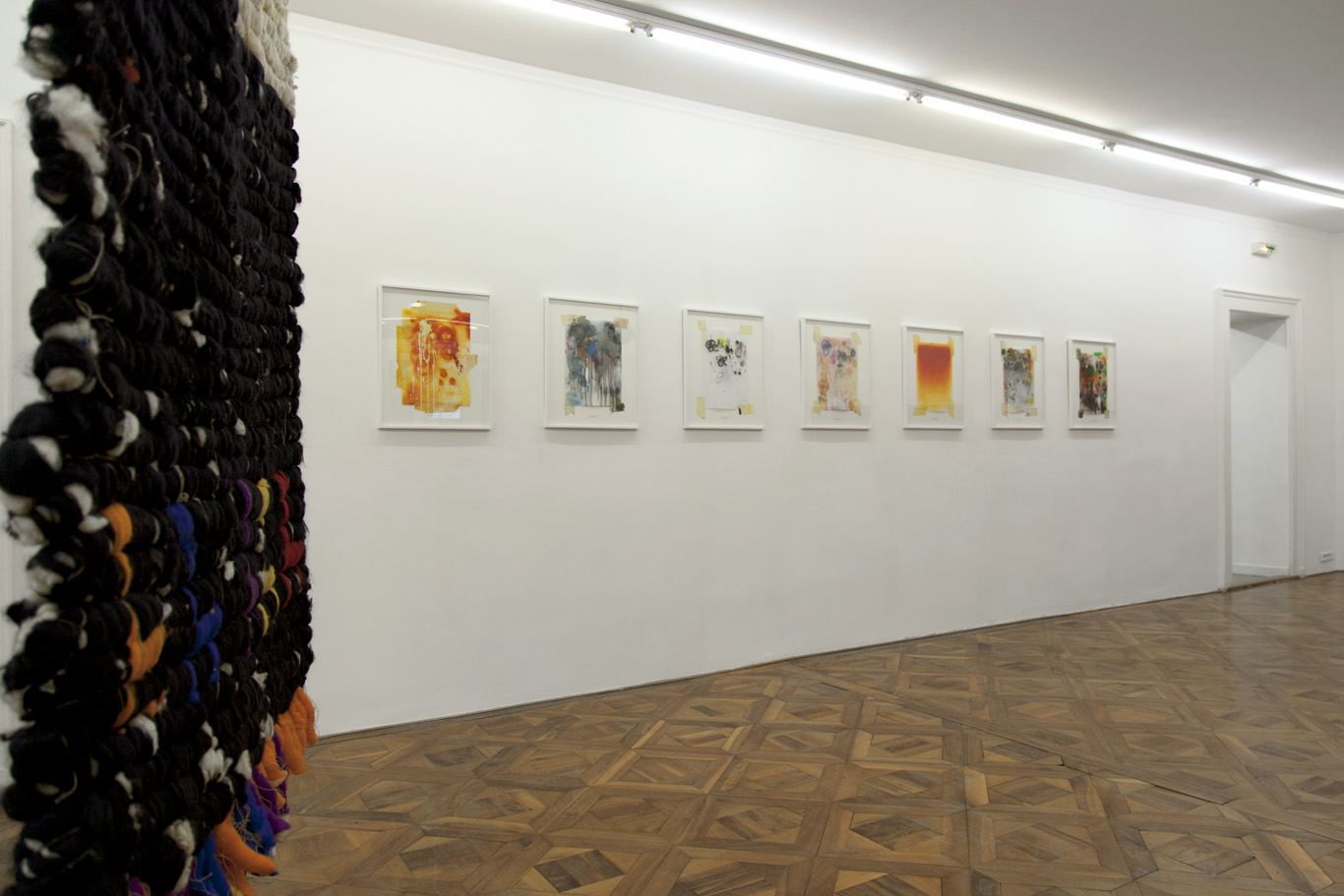 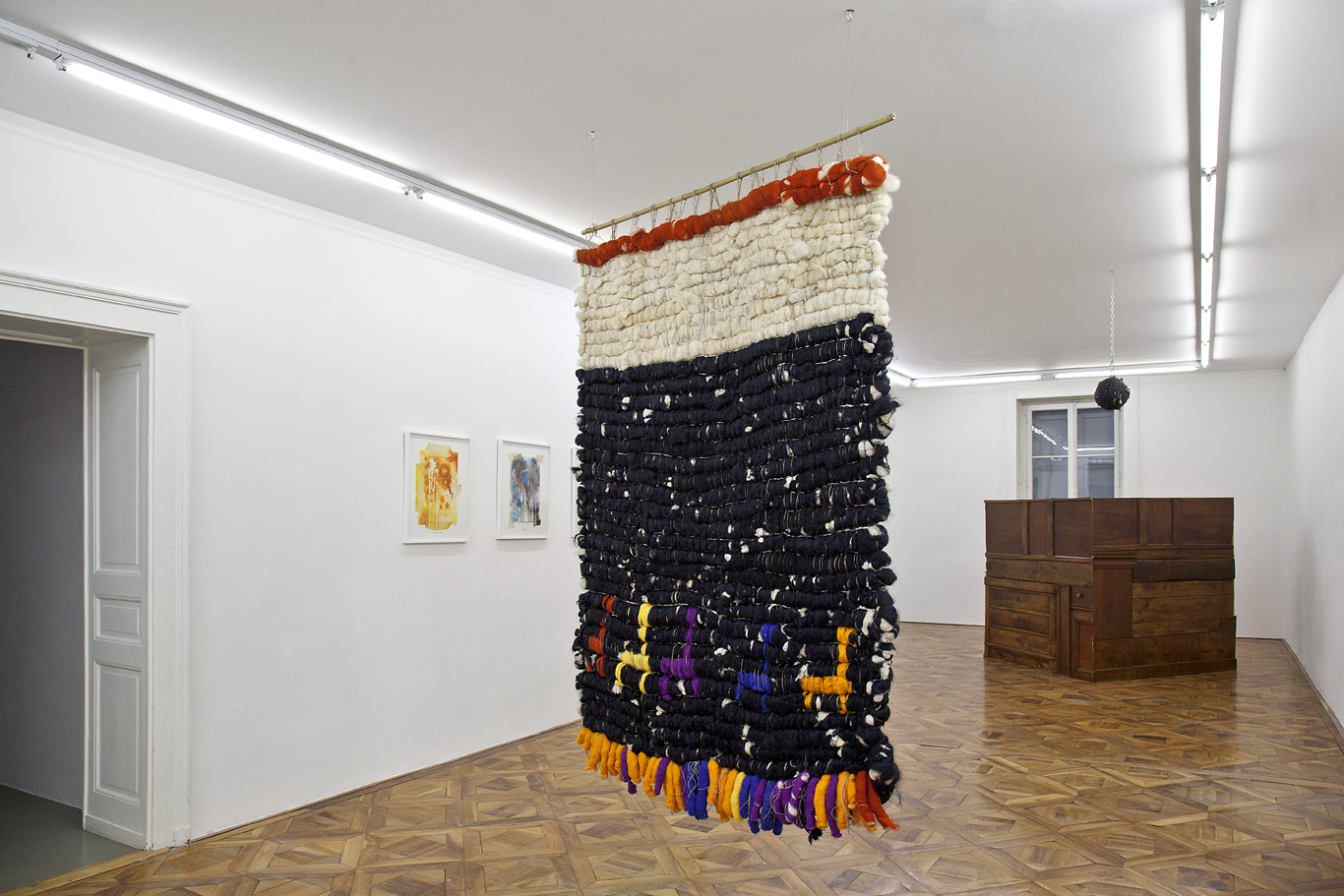 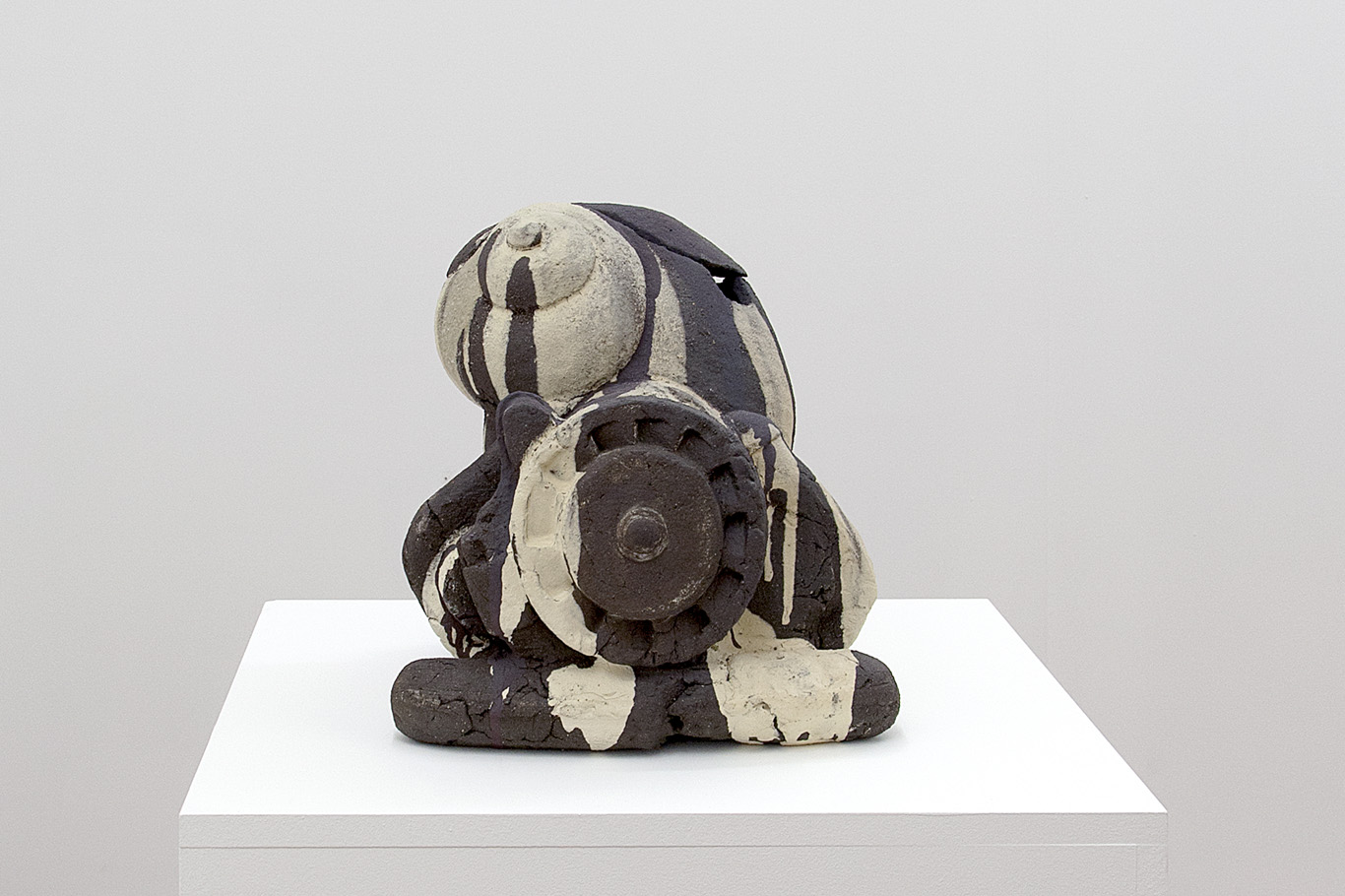 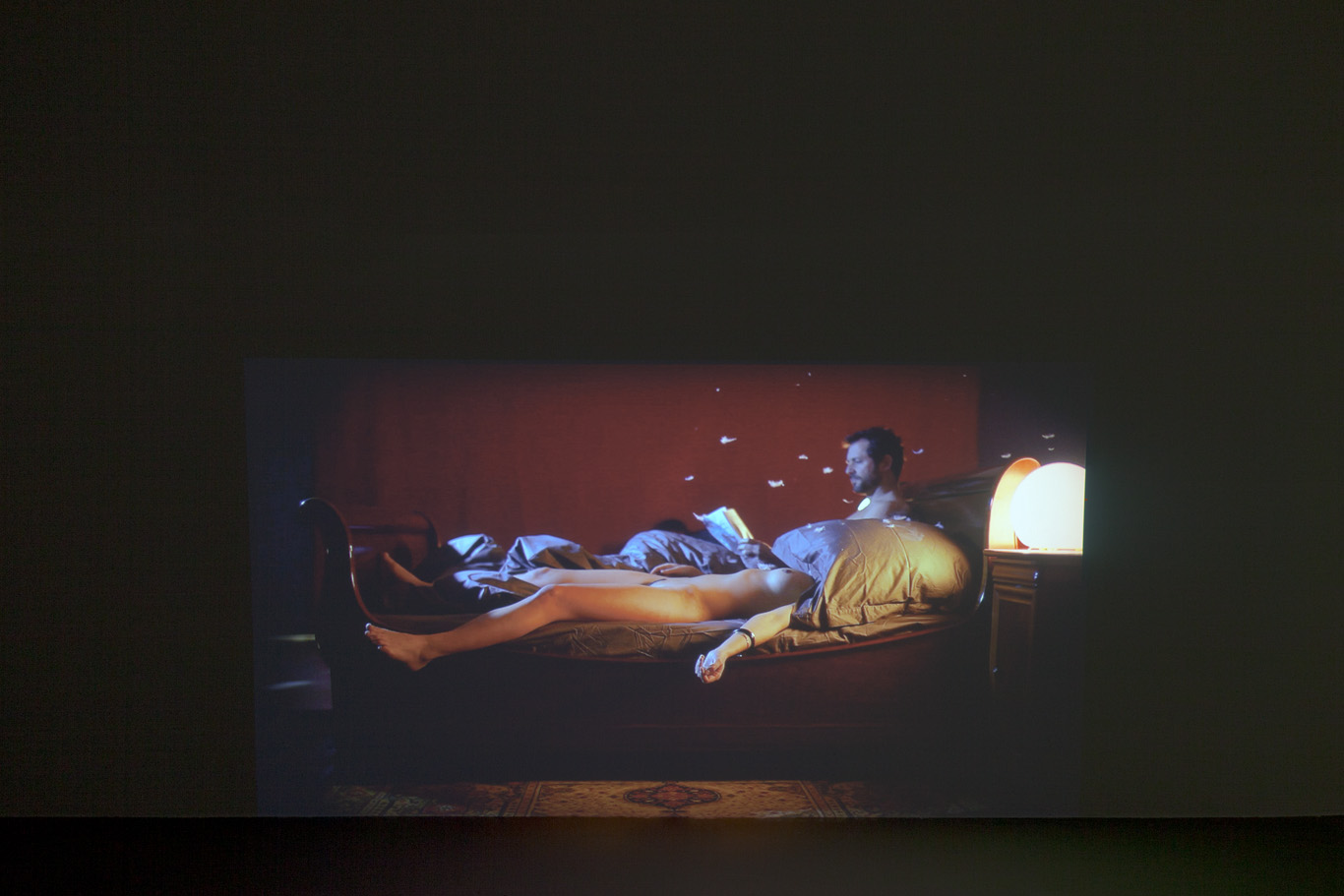 Grout/Mazéas, Bedroom #3 – Stick [Meet me in the bedroom in five minutes and bring the cattle prod.], 2013 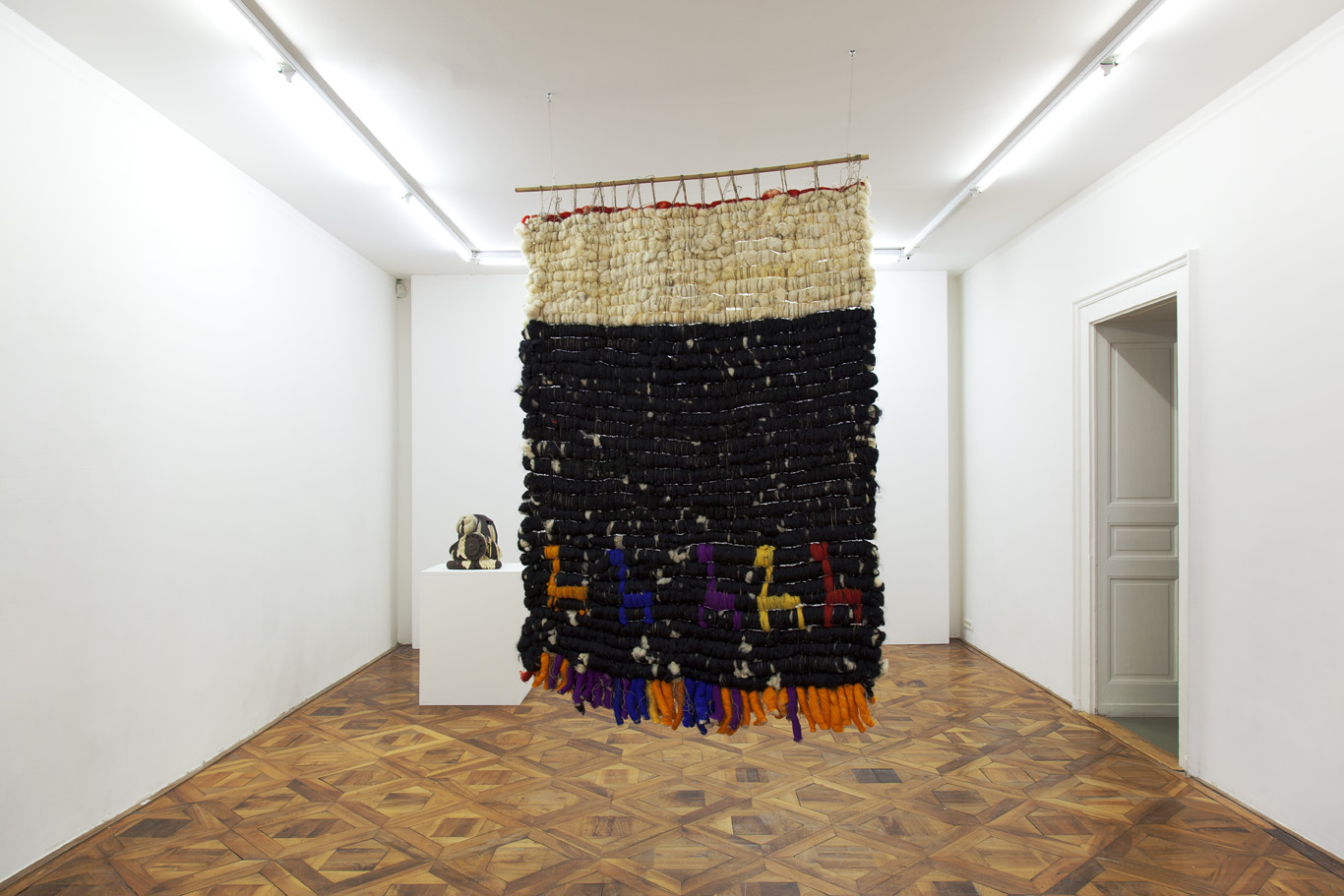 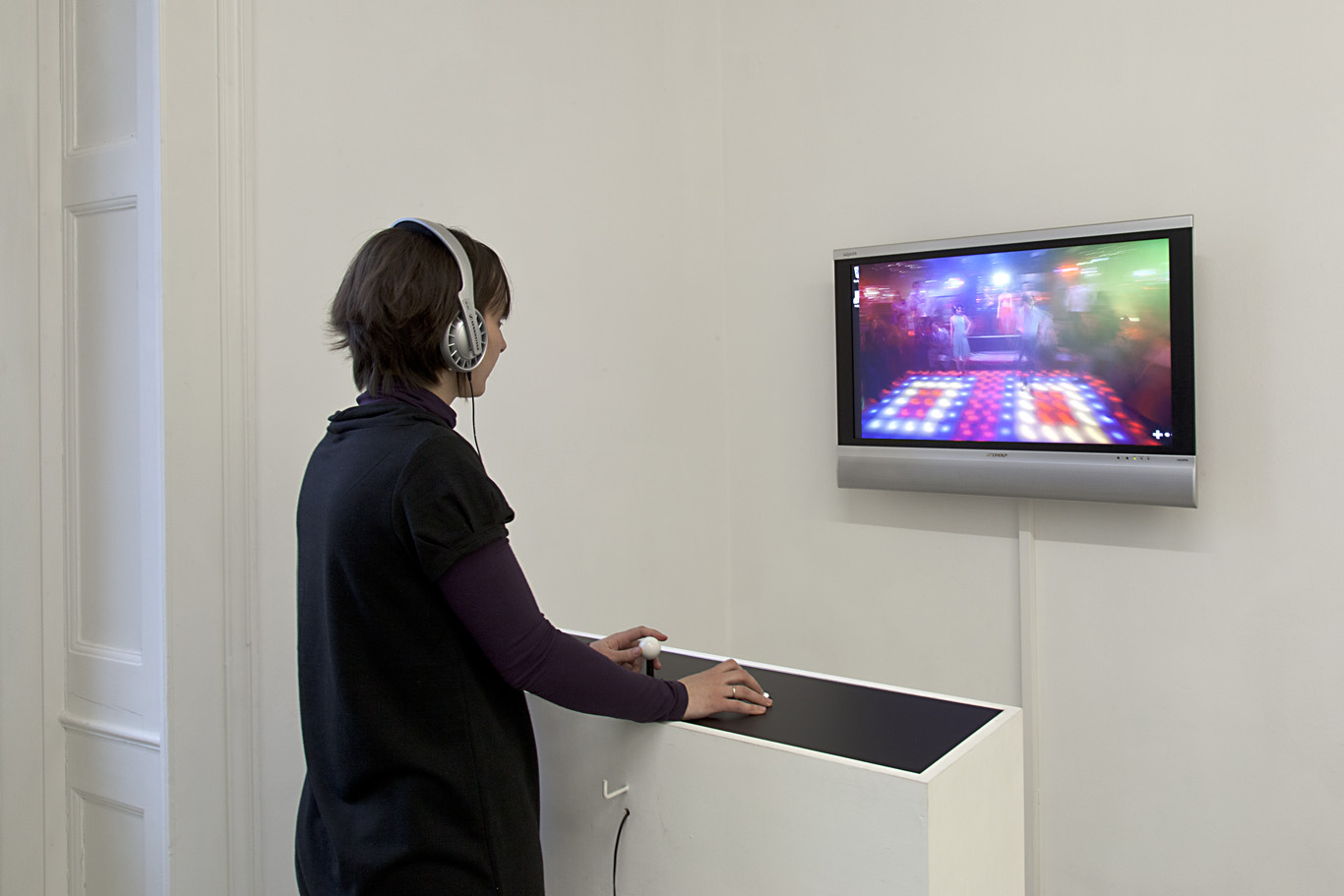 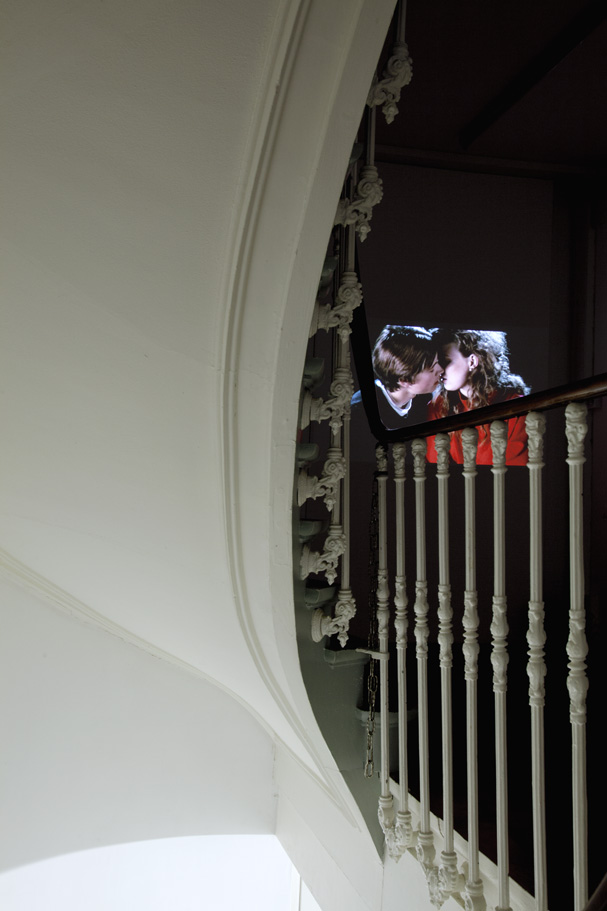 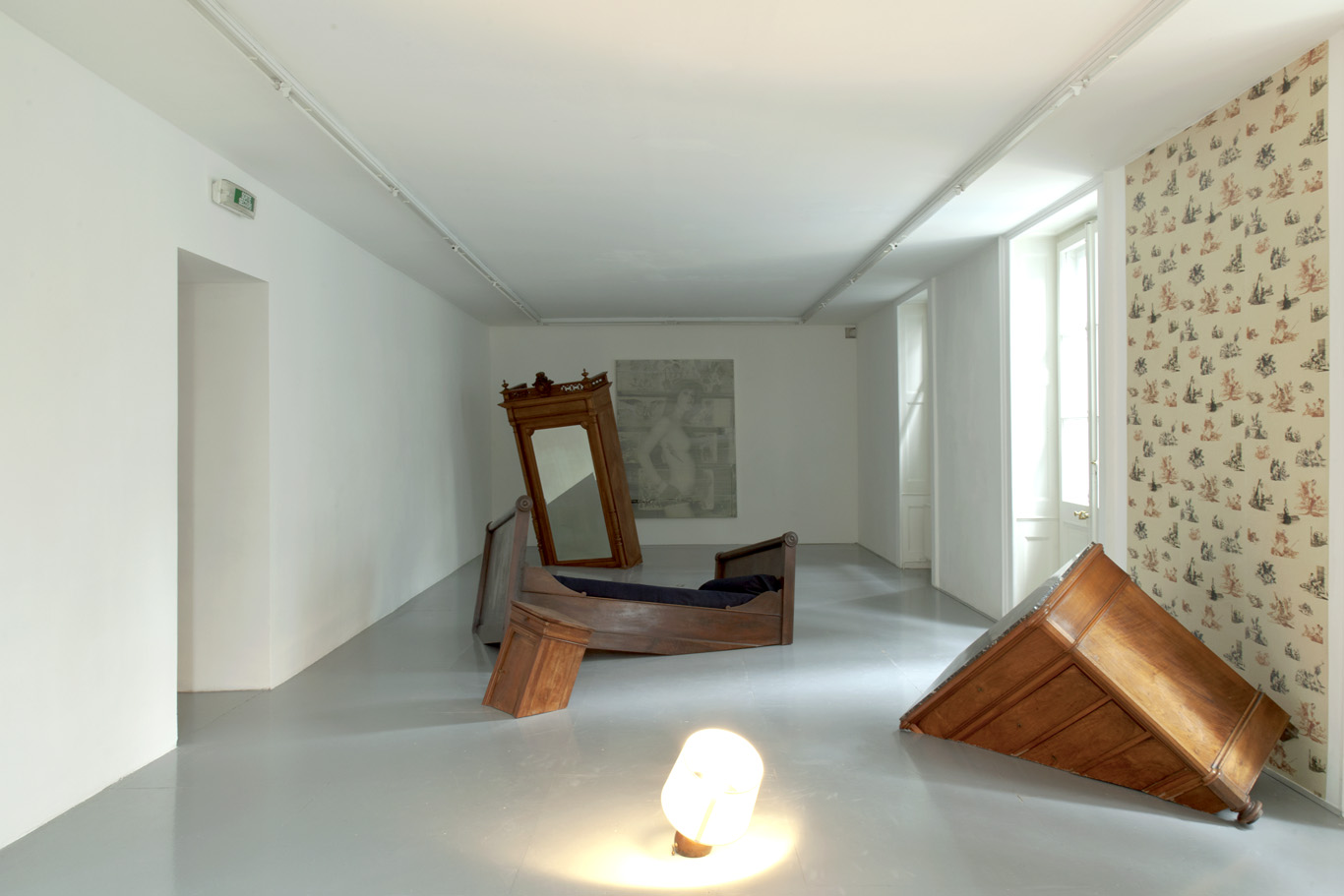 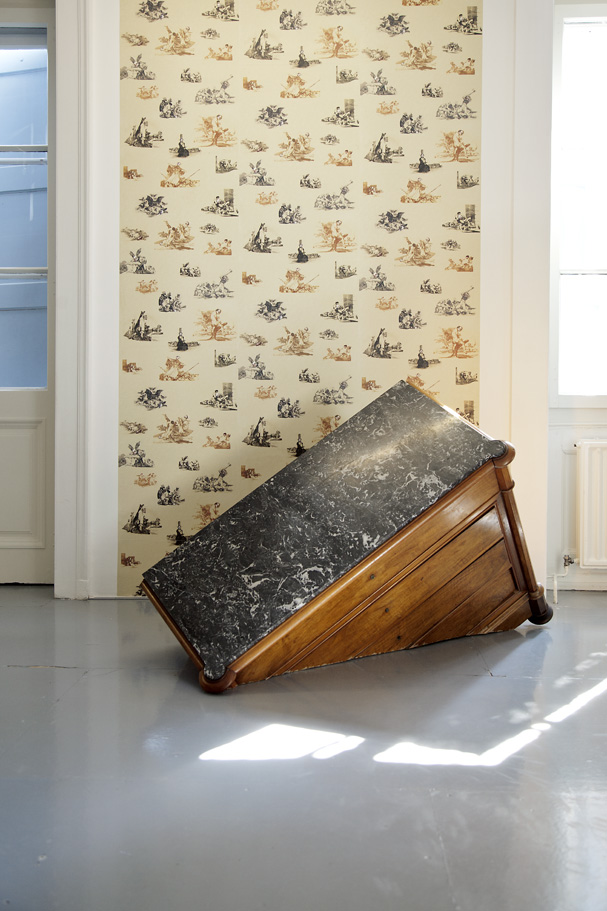 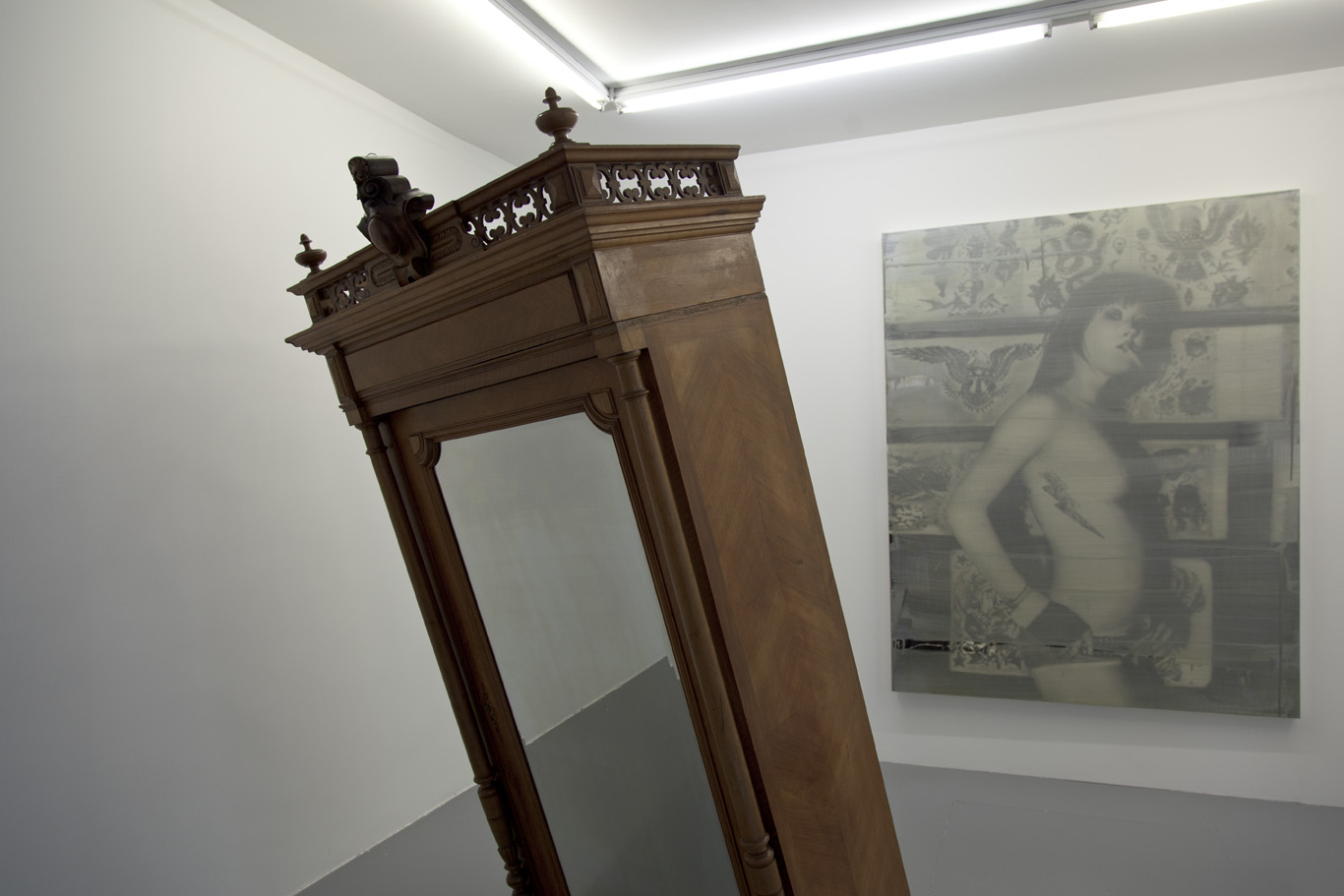 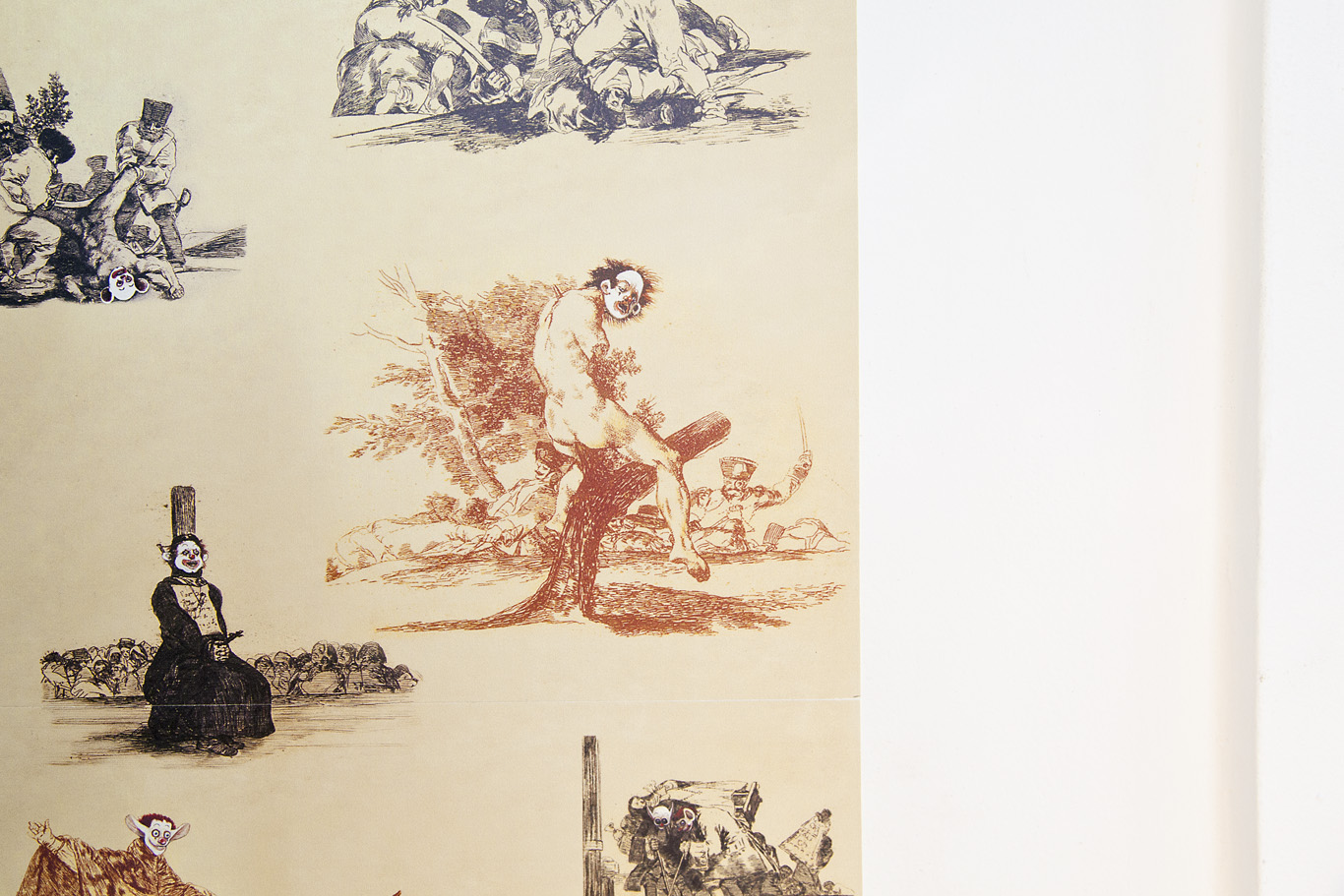 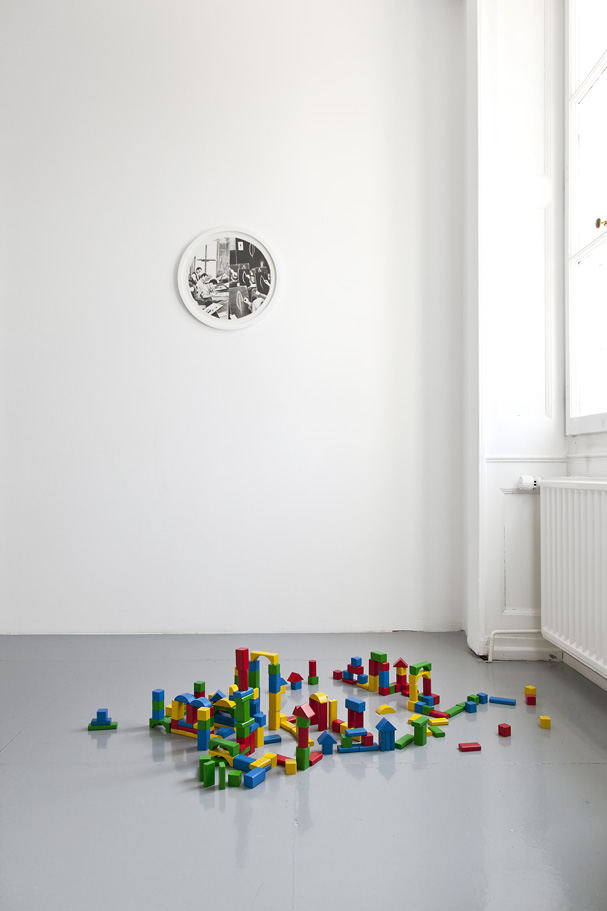 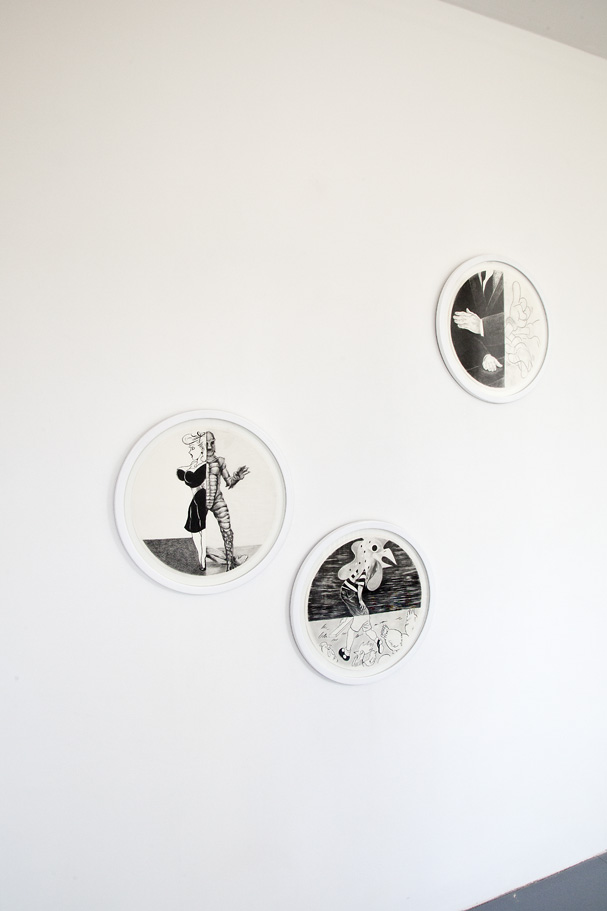 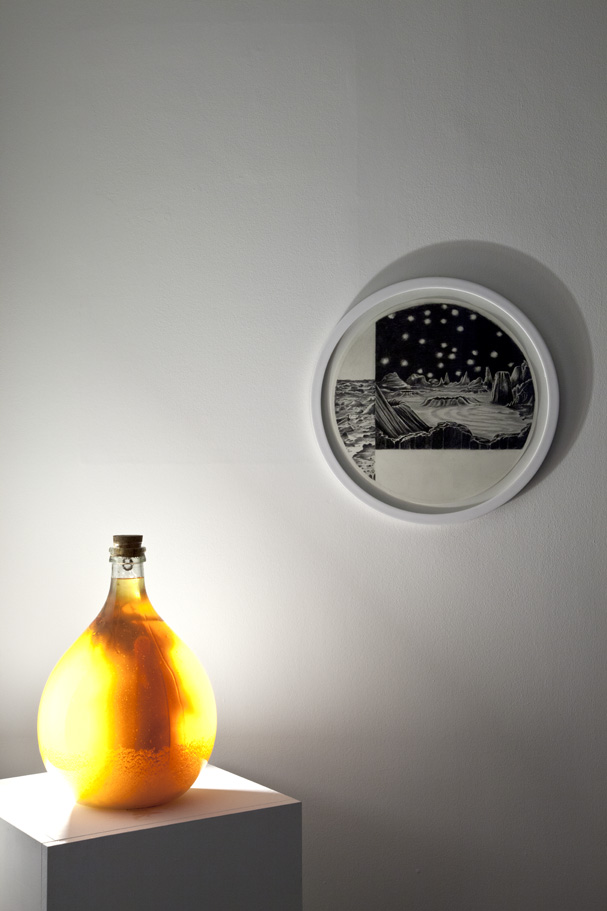 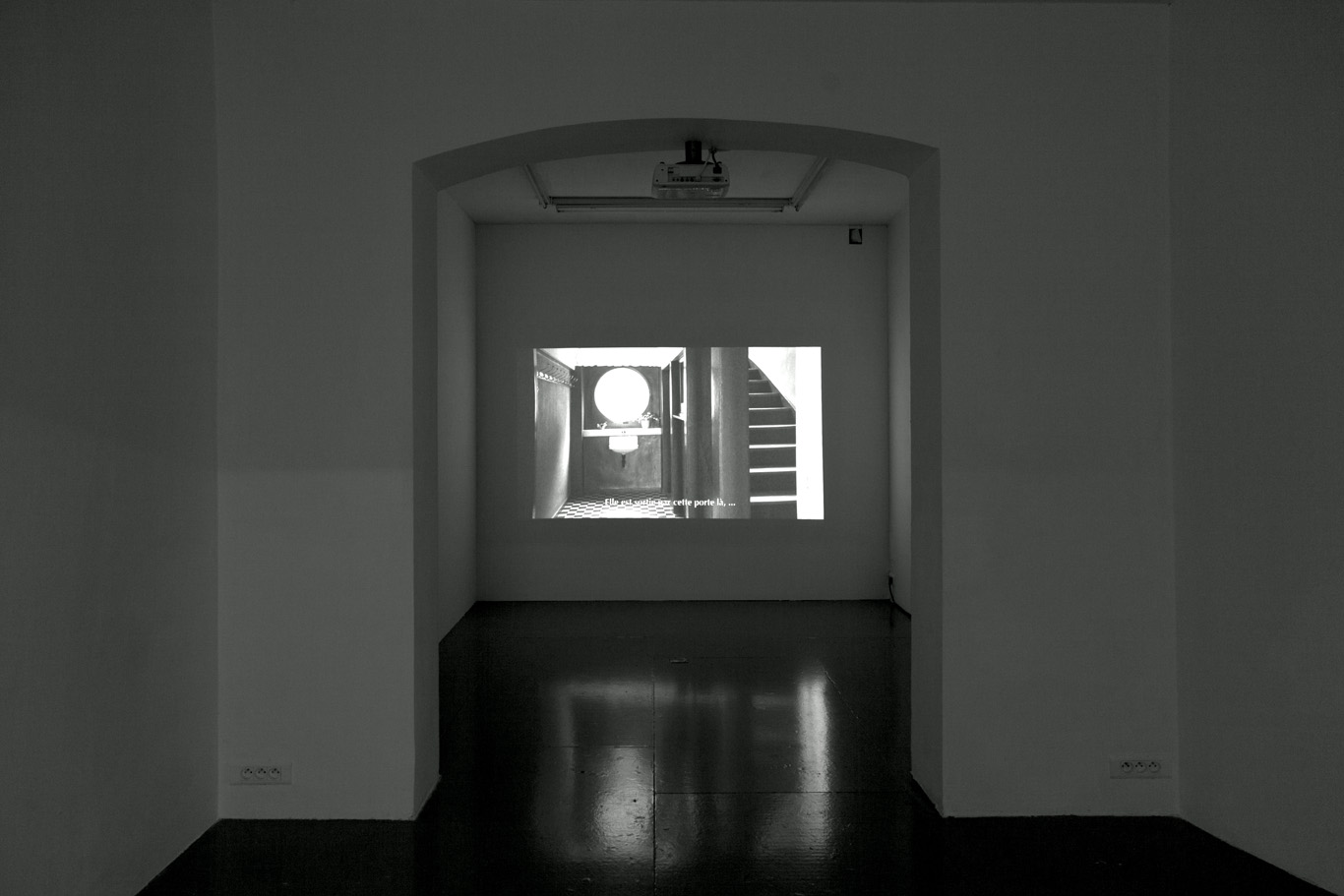 Part of the Villa du Parc’s “Two for Tea” program, the show Terrible Two explores artistic collaboration through the lens of the artist duo. At the start, there is a connection, fraternal, friendly, amorous, or intellectual, which takes shape in the creation of a two-headed work whose unity paradoxically sits well with the duality of the signature. Paul and Elizabeth, the tragic heroes of Jean Cocteau’s Les Enfants terribles (translated in English as The Holy Terrors), hover about in the background as the mythical duo that has inspired the show. They live in the reclusion of sundry rooms which they fill with treasures, fantasies and imagination, a setting that pitches to and fro and reflects the psychological turmoil of these two teenagers who are adrift in the world.
Bringing together a selection of works by artist duos, Terrible Two is an attempt at a fictional free adaptation in the form of an art exhibition and in the architectural setting of the Villa du Parc.

The pair Grout/Mazéas were invited to take over the site, and this inspired them to produce a series of on-site installations in which the room—attractive and devastated, and whose genius still looks after holy terrors—becomes the location of a range of manipulations and tableaus conjuring up the kinds of atmospheres that one encounters in films. The mistreated, broken furnishings are seen in their living, psychological dimension. Pieces of furniture seem to levitate; a bed cut in half reveals, like an autopsy, the layers of life it harbors; a room is compressed into a cube; and a film imagines and plays outs on a bed a number of possible scenarios head to tail or in reverse angle shots. The installations and films of McDermott & McGough, Iain Forsyth & Jane Pollard, Collectif Fact and Emilie Brout & Maxime Marion weave numerous references to film history while heightening the intimate atmosphere of a confined space where the emotional world is made rawer, more intense. The featured pieces by Berdaguer/Péjus, Jake & Dinos Chapman, the Chapuisat brothers, Dewar and Gicquel, Hippolyte Hentgen, and Ida Tursic and Wilfried Mille form a collection of odd, disparate works made up of objects, paintings, sculptures, drawings, and a wall paper, each of which, in its way, affirms the pleasure in making, in the material, and in the layers of collective memory that each object bears with it.