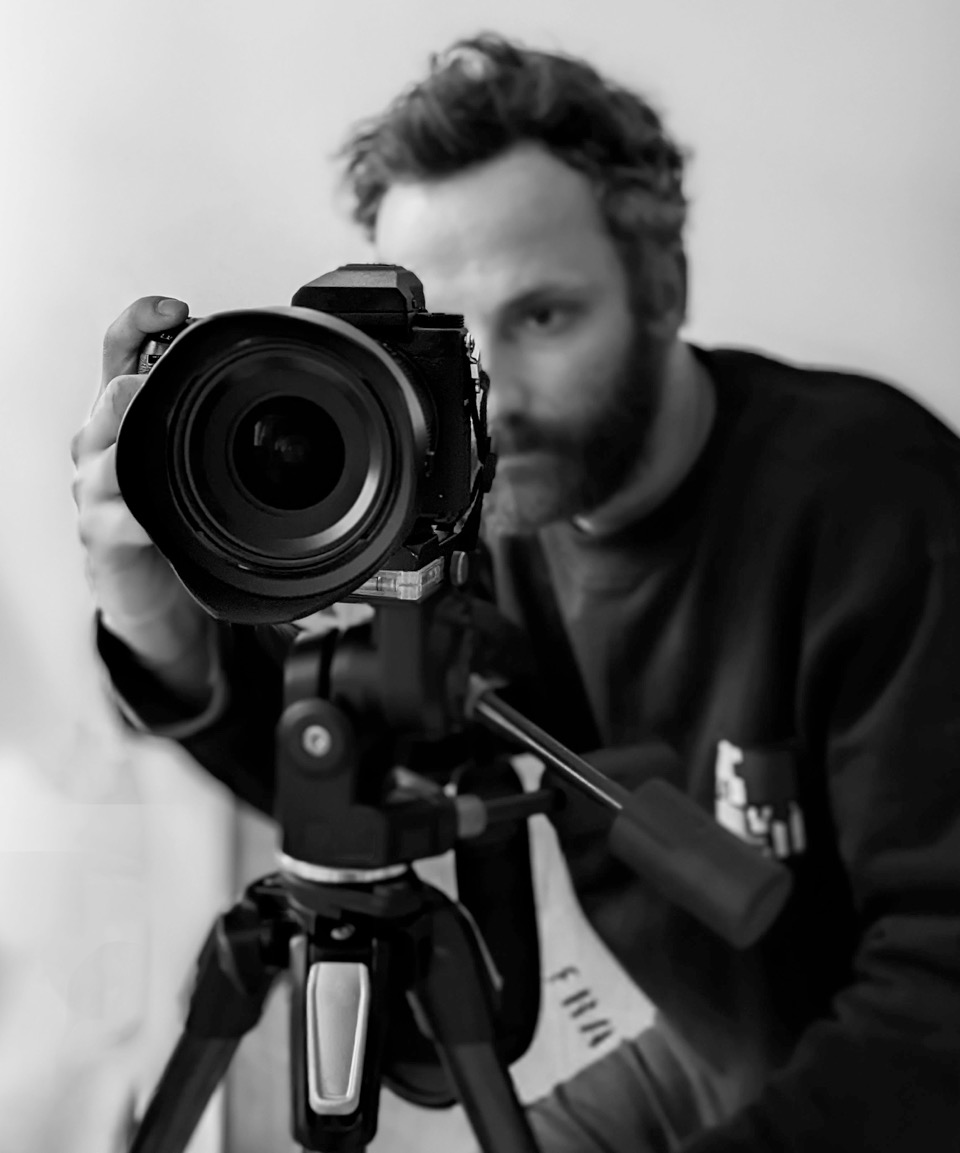 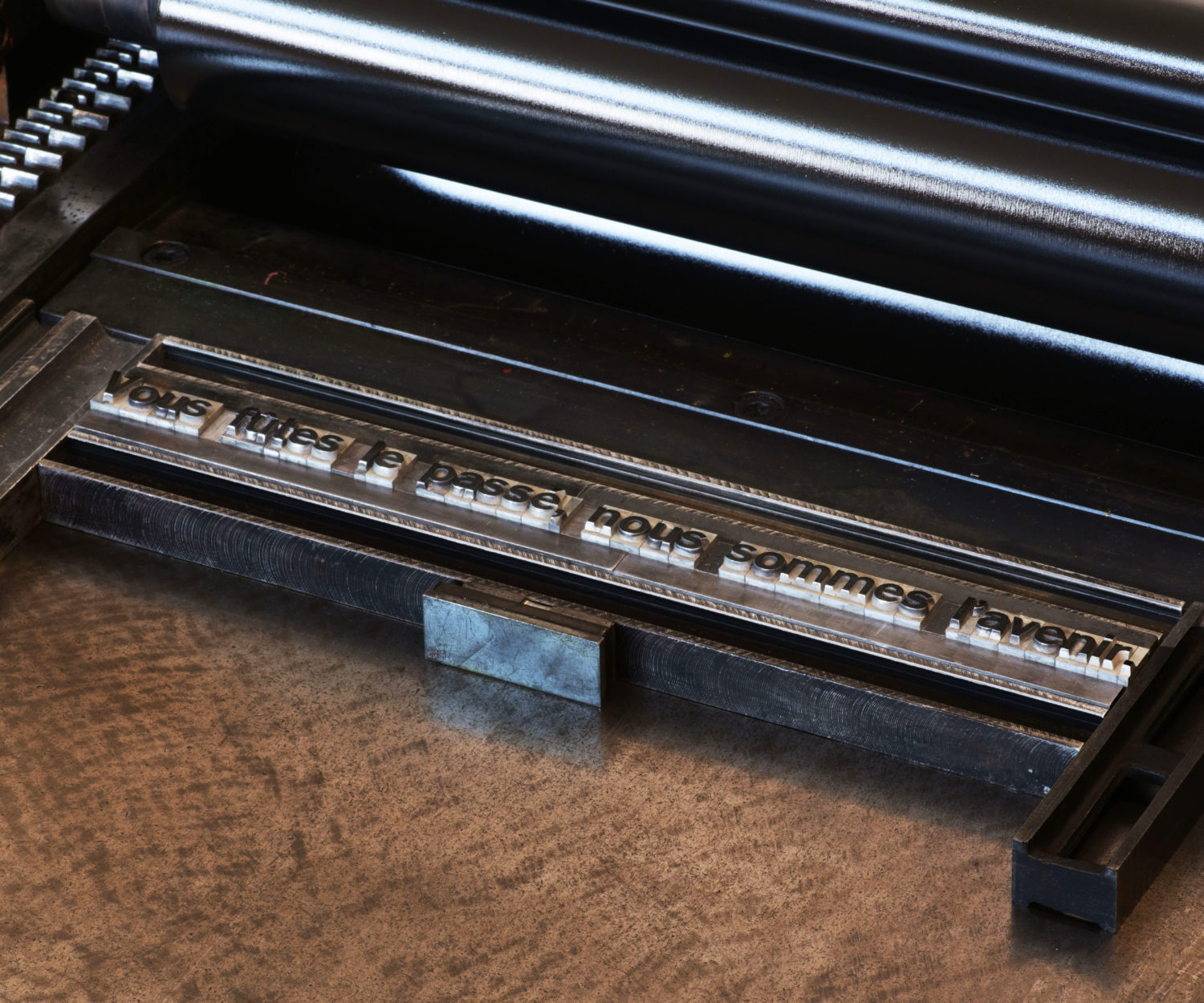 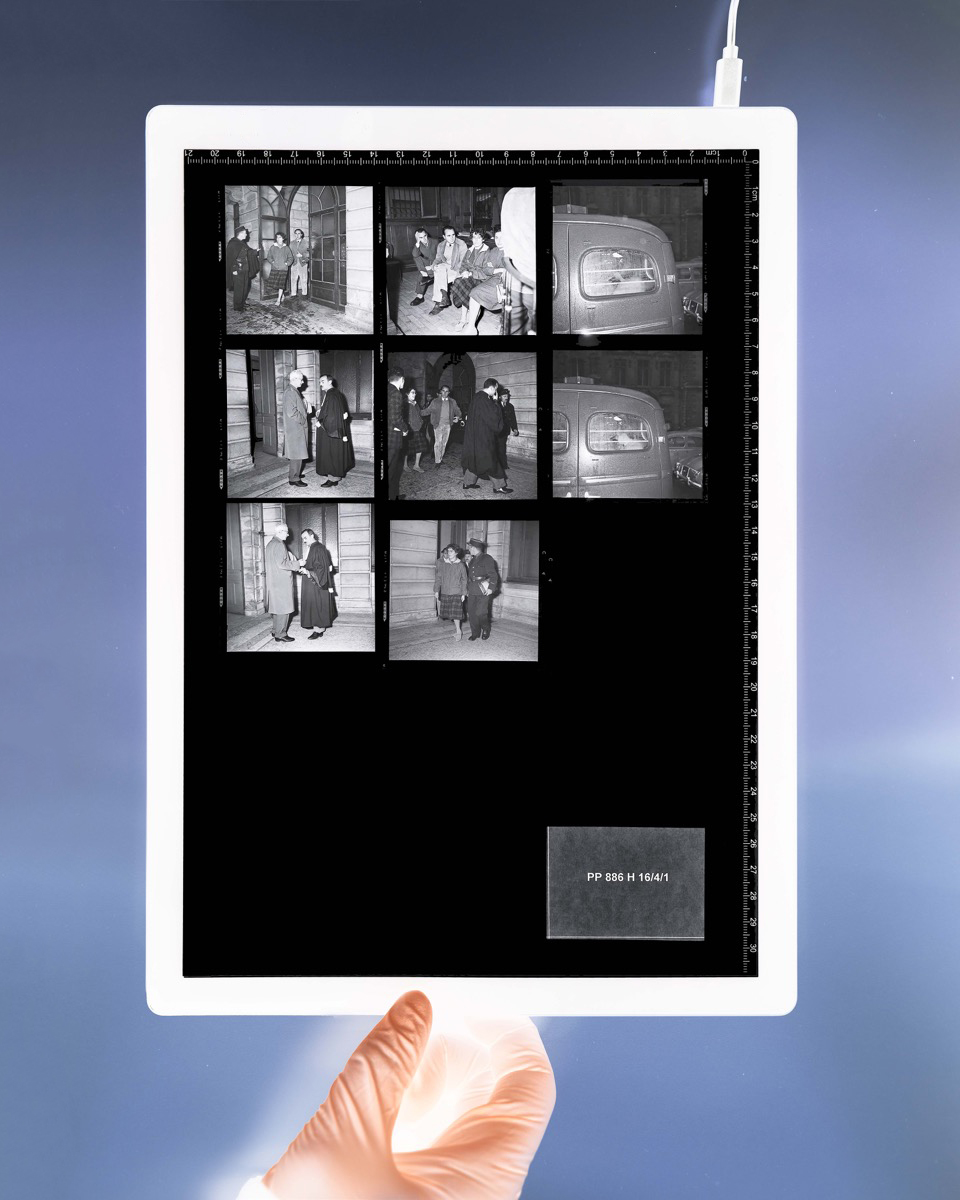 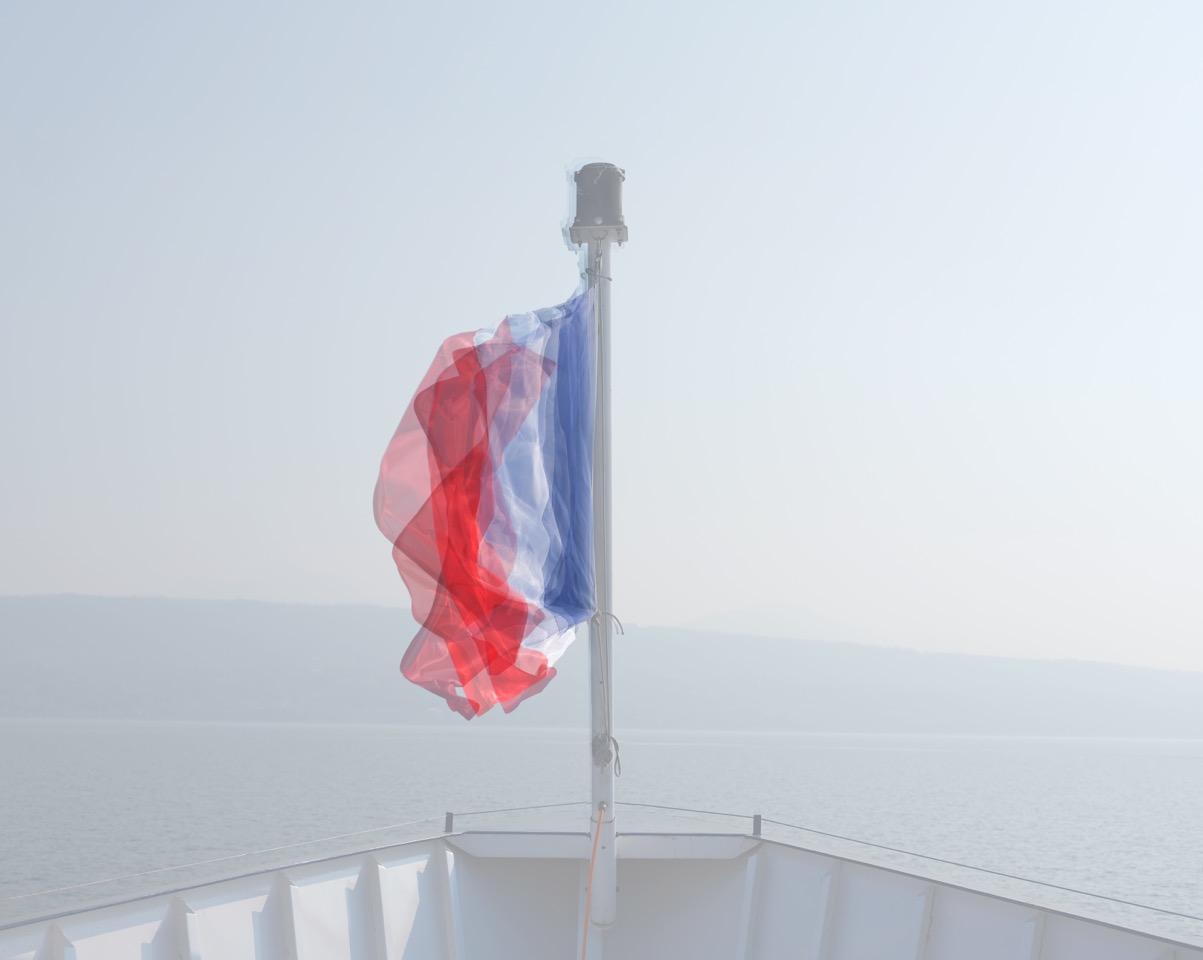 Florent Meng is in a dual residency that involves both La Villa du Parc and Lausanne, Switzerland’s Musée de L’Élysée, part of an initiative mounted by the Conseil du Léman.

Meng has been carrying out a photography project along the Franco-Swiss border, which began with his series Rue de Genève. This initial chapter comprises some fifteen plates that mix texts and images, created by the artist between 2019 and 2020 for a French national photography commission offered by CNAP, Flux une société en mouvements.

In a variety of approaches that runs from working in the field to working with archives, his art questions the history of human flow and the visibility of a history shared by two countries, one that is written and remains to be written. It is built around constituent elements drawing on the foundations, myths and fantasies which are bound up with these border areas, as much as it is fueled by the functioning political reality and economic exchange. In this case, the work involves the Franco-Swiss border whose objects, sites and space, indexed and infused with meaning, often are overlooked, unnoticed, or unknown.

Florent Meng lives and works in Paris. He is a graduate of Paris’s École des Beaux Arts and the Workmaster program of HEAD – the Geneva University of Art and Design. A photographer by training, he works in photographic series as much as film, from fiction to documentary, exploring the way a place can act on the behaviors of communities. He likewise examines how attitudes and customs can in turn forge the identity of a place and a people.