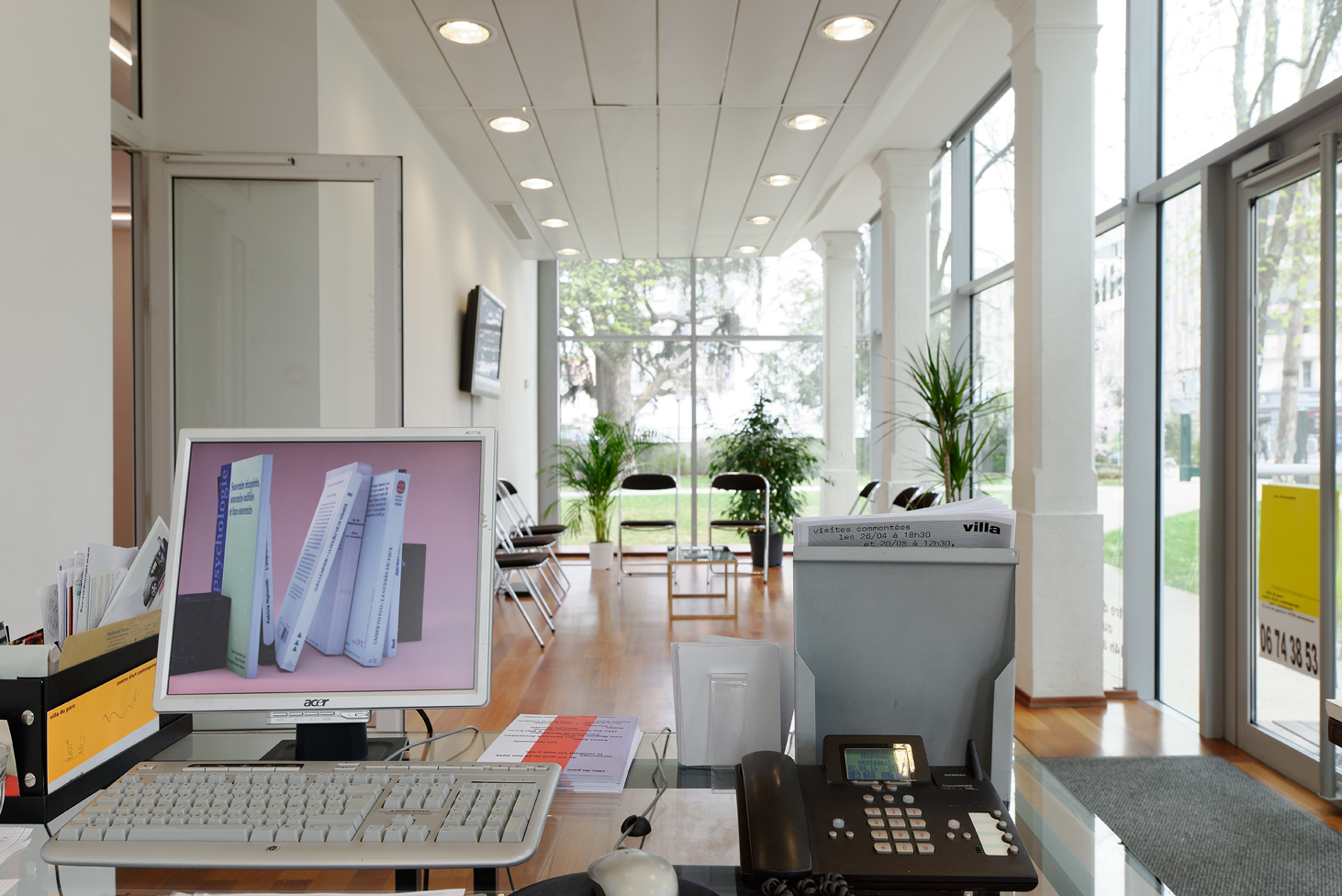 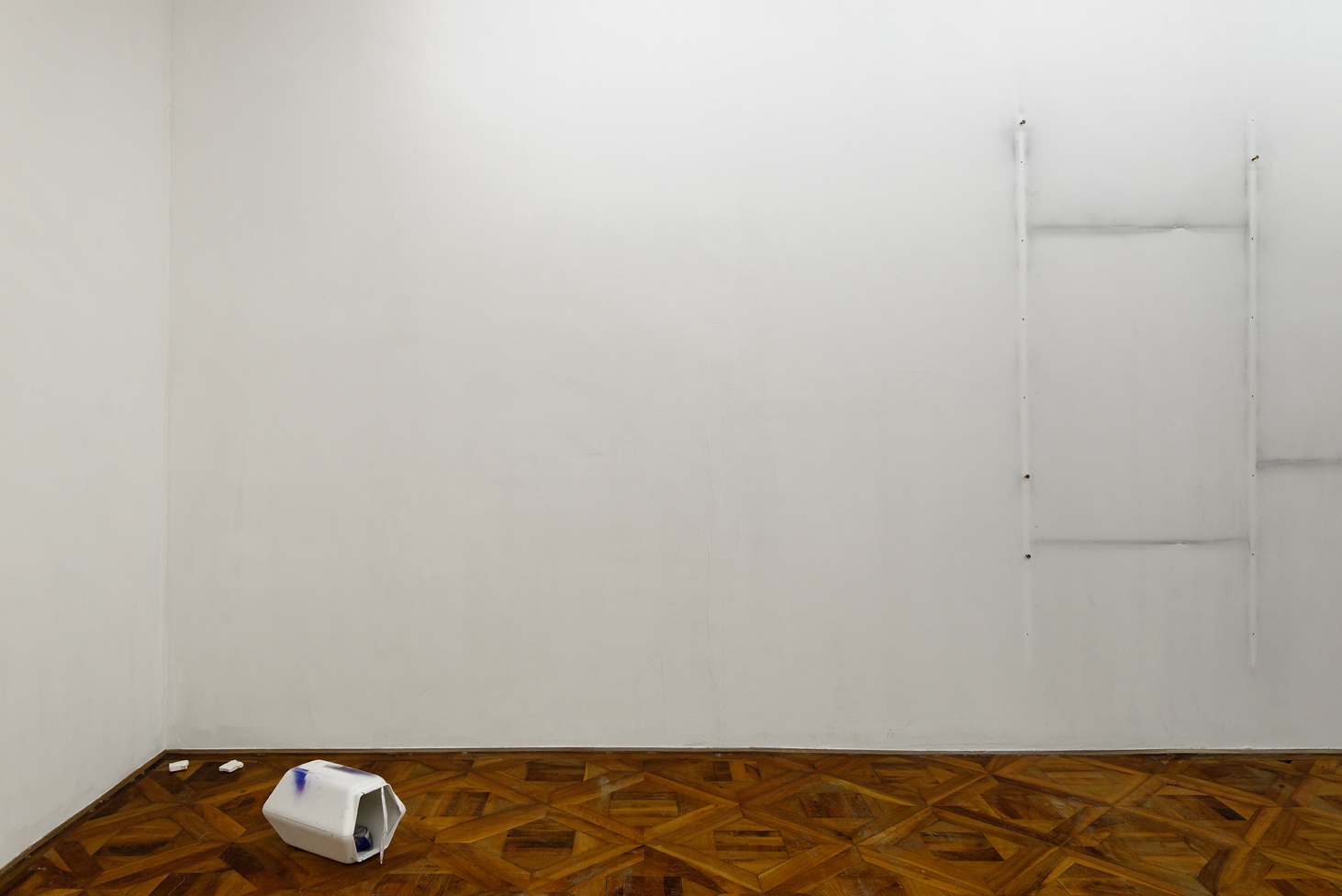 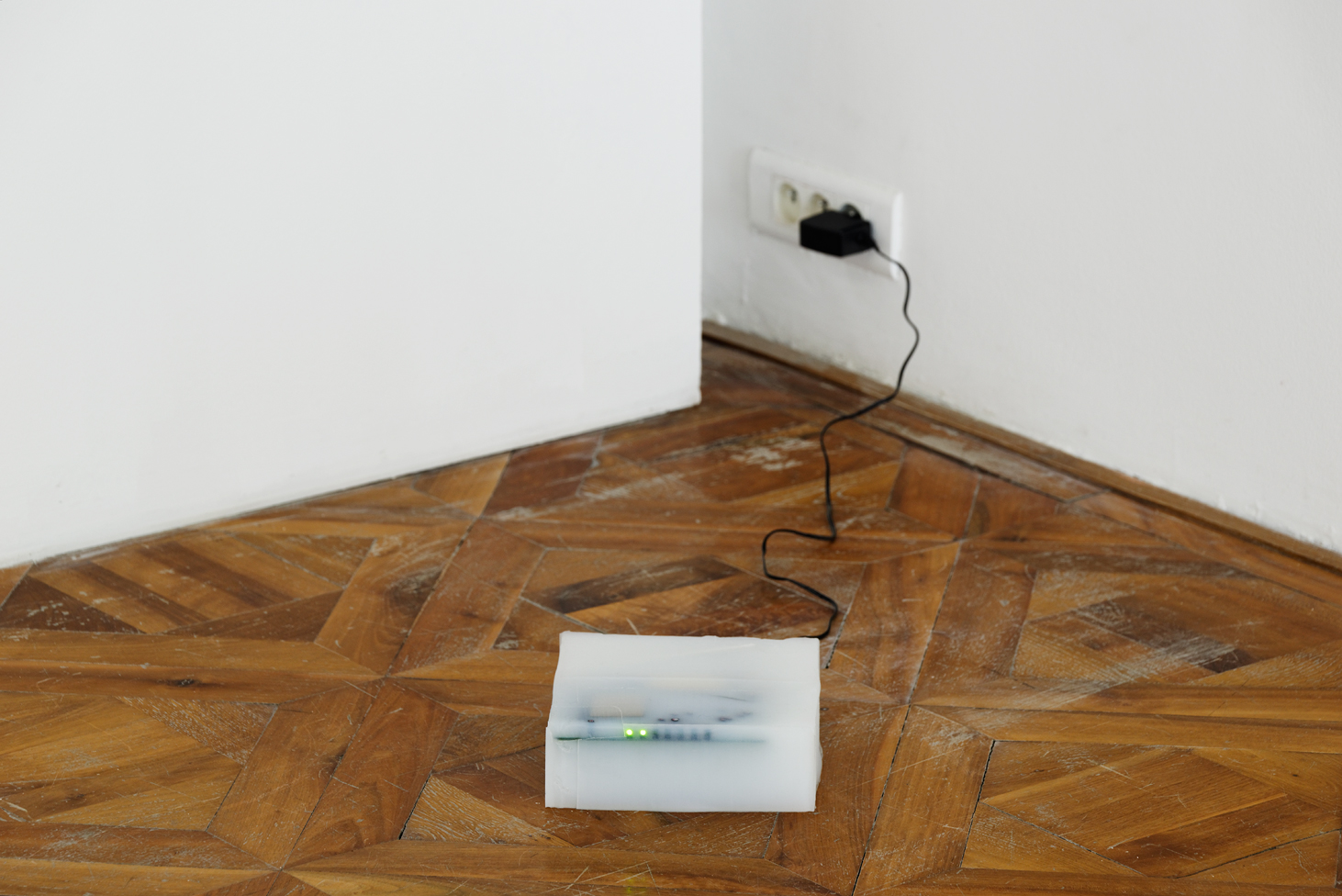 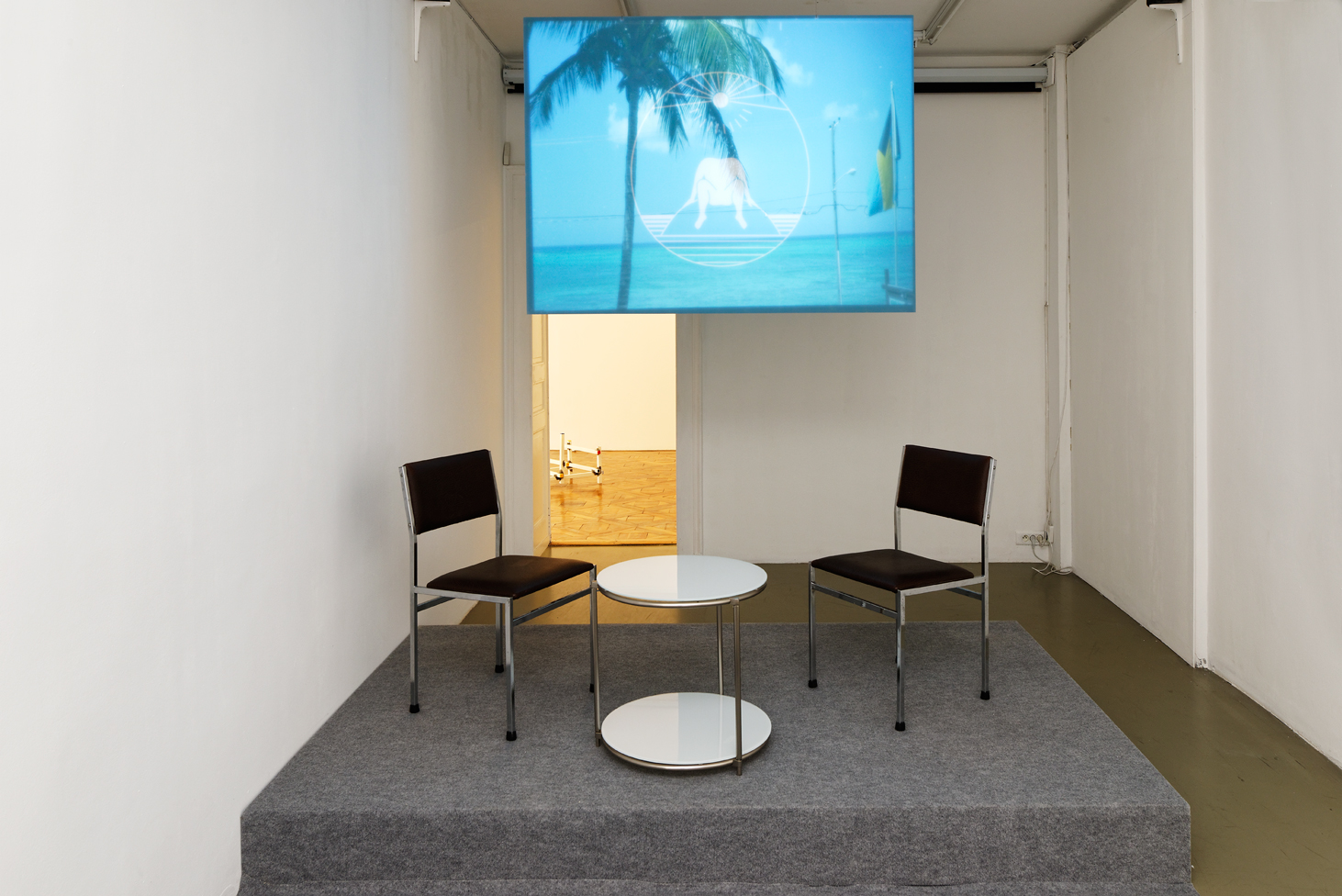 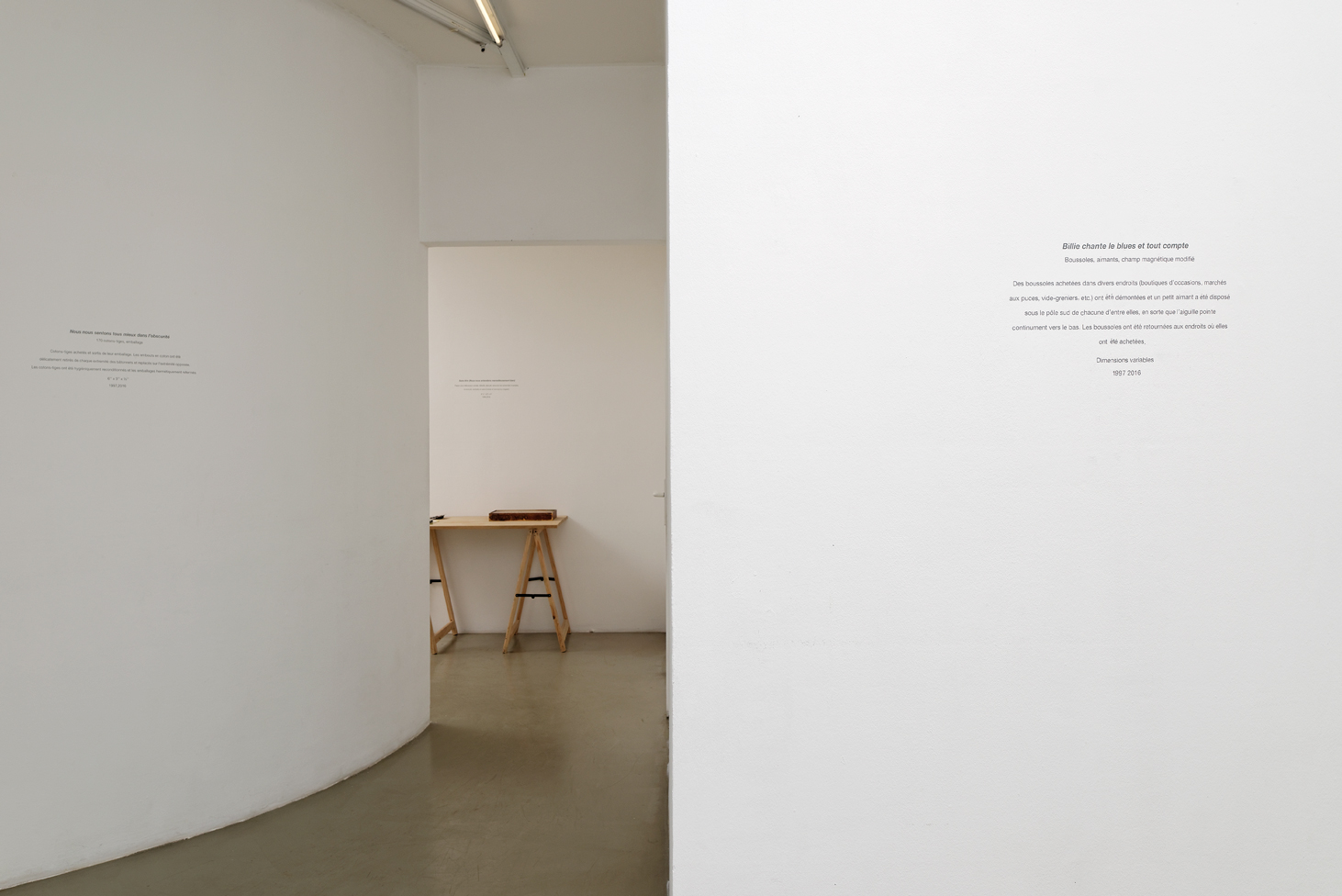 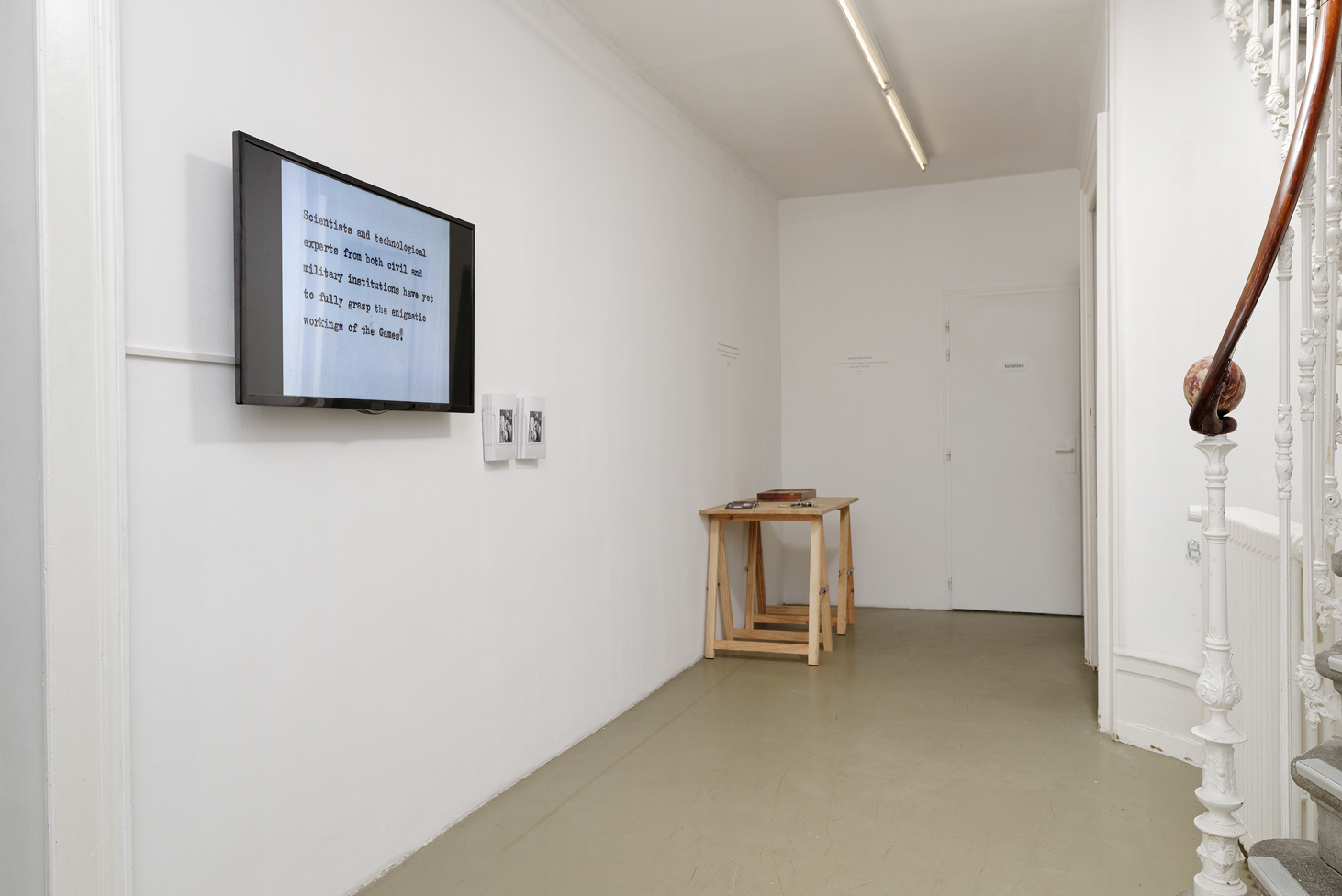 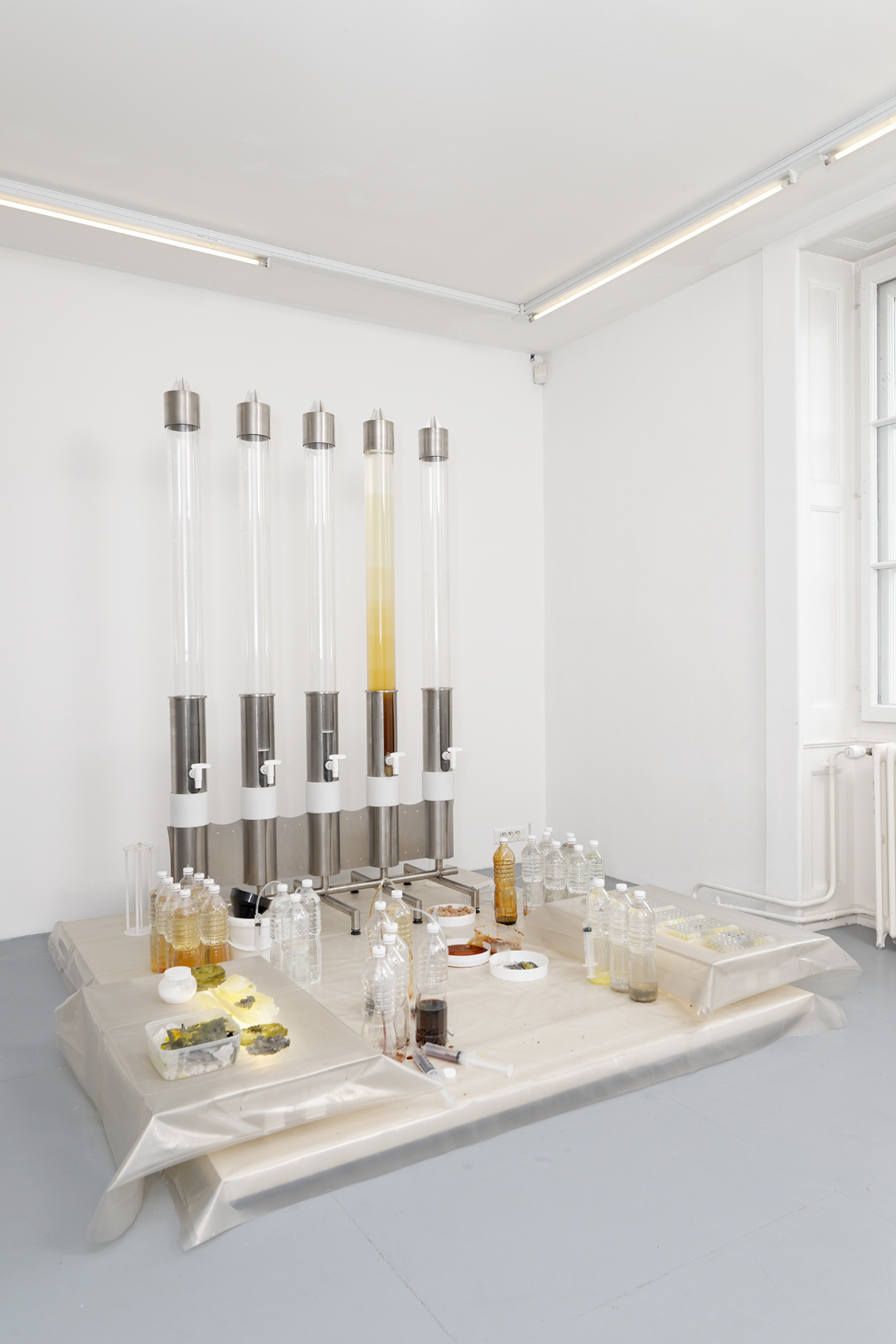 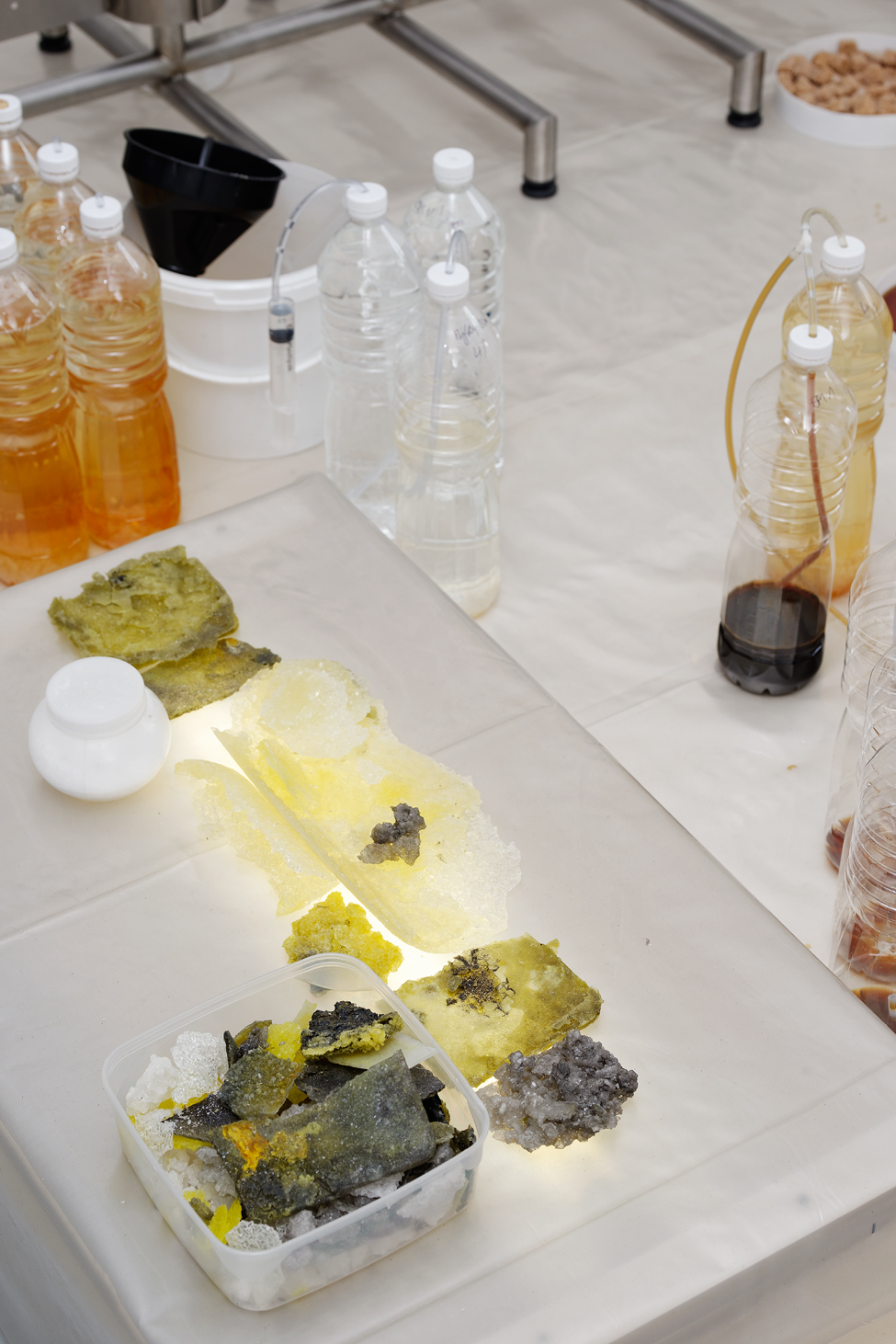 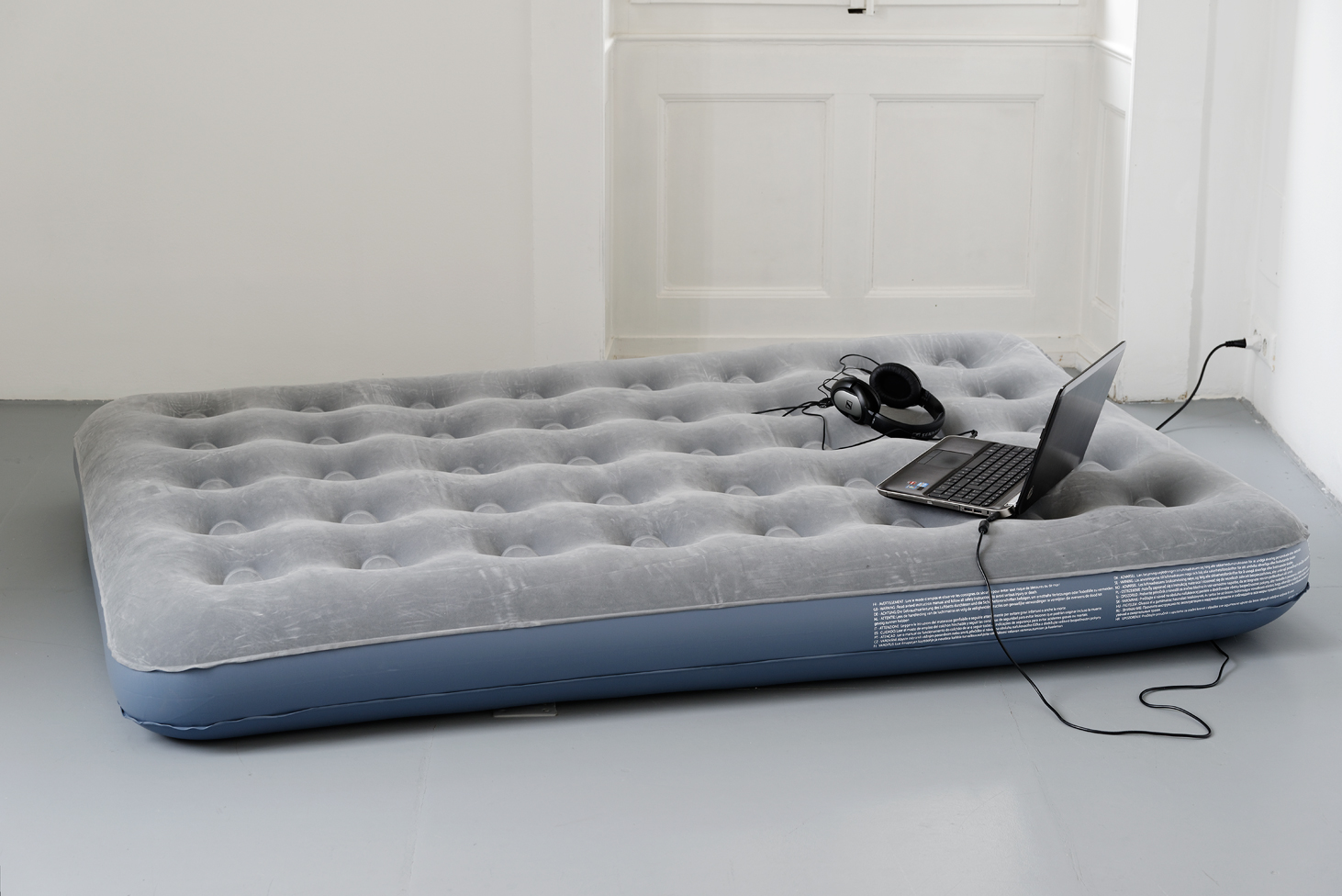 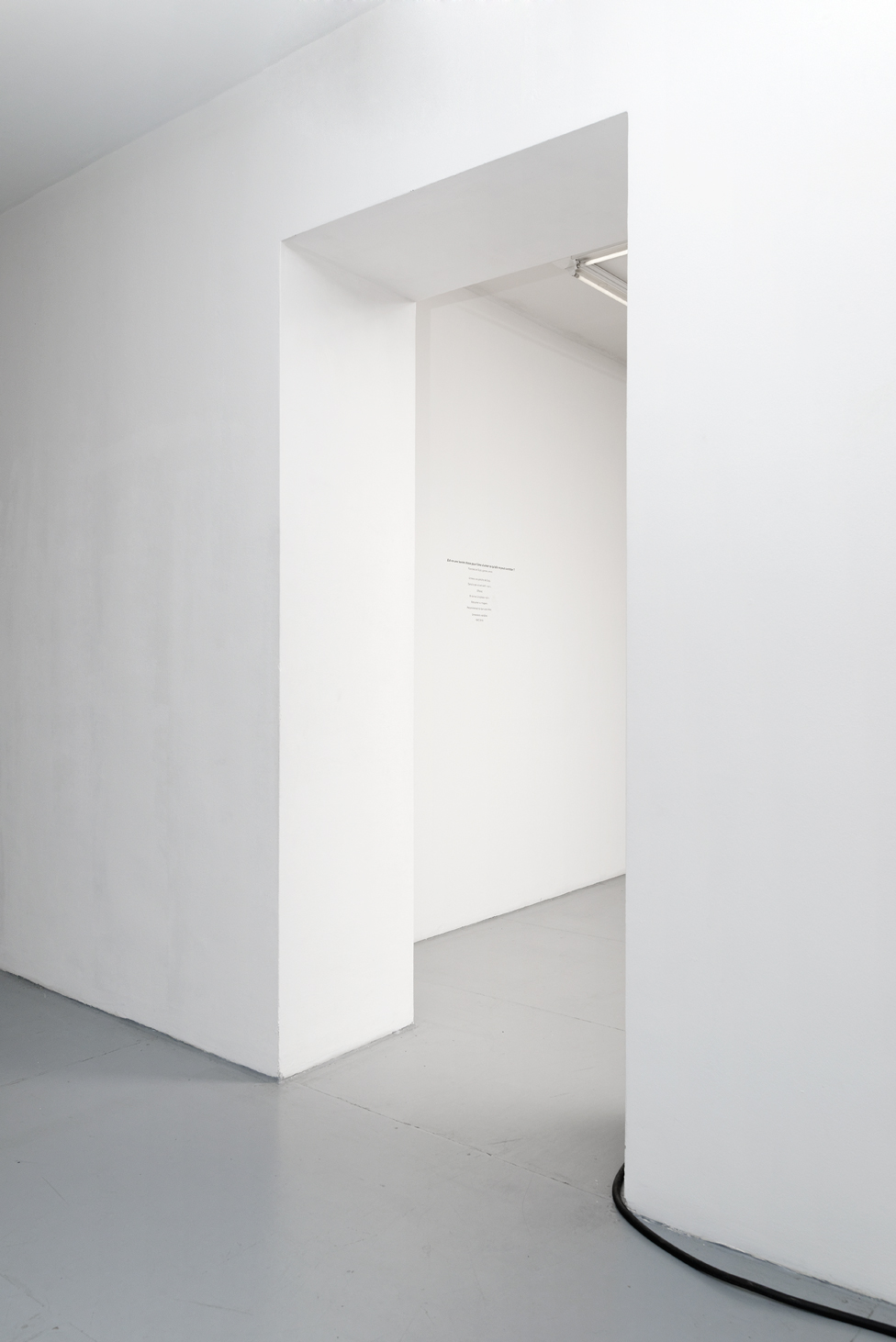 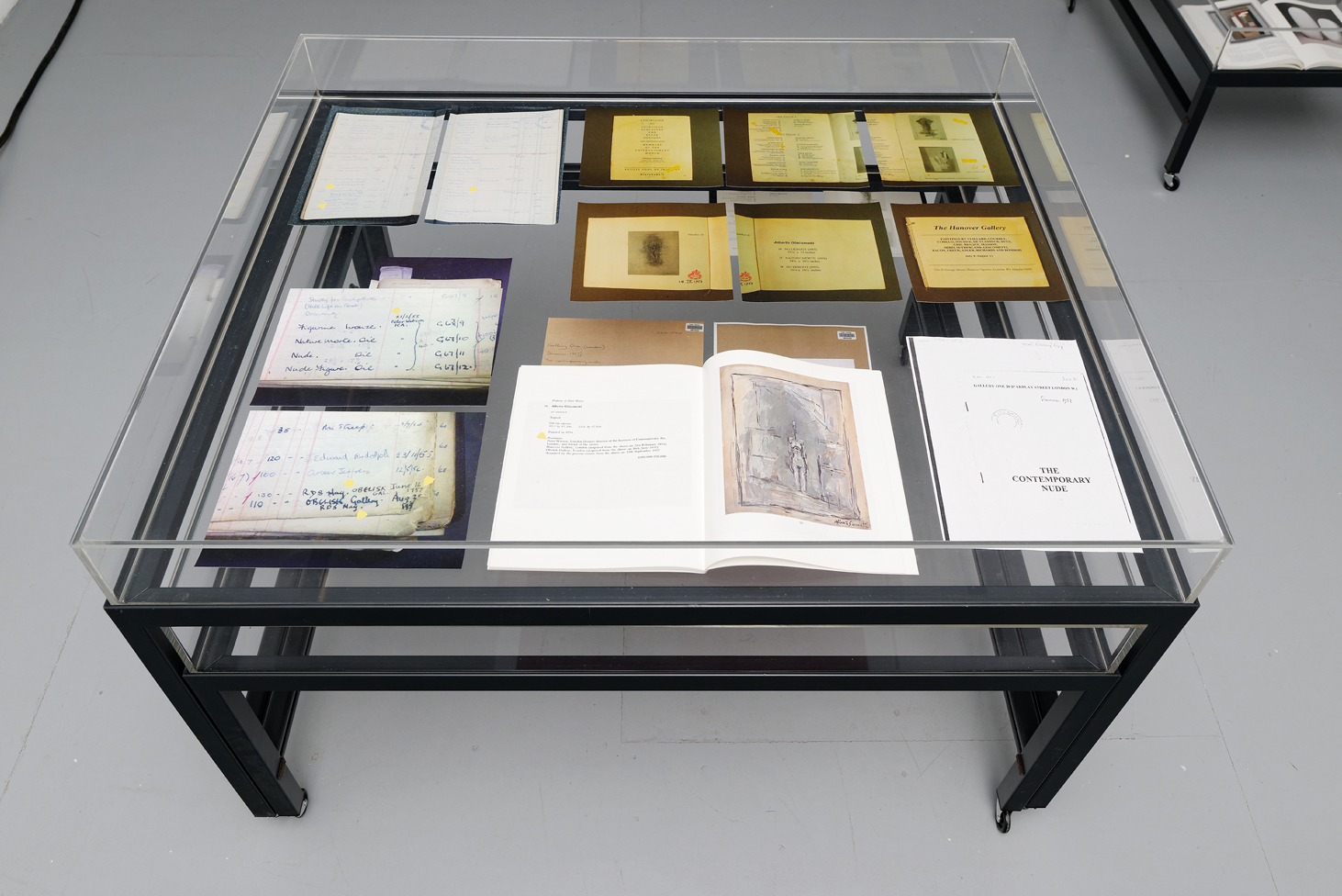 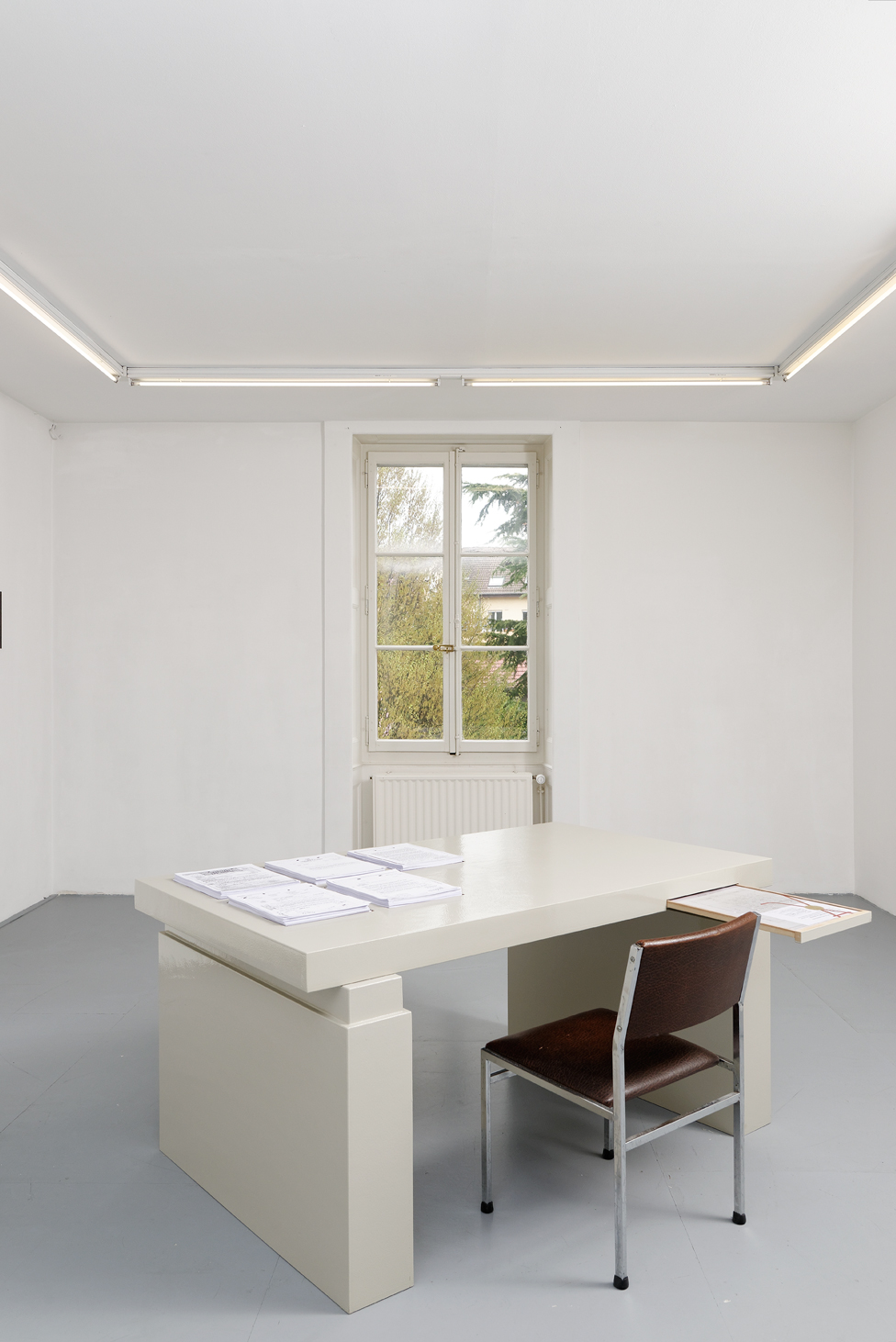 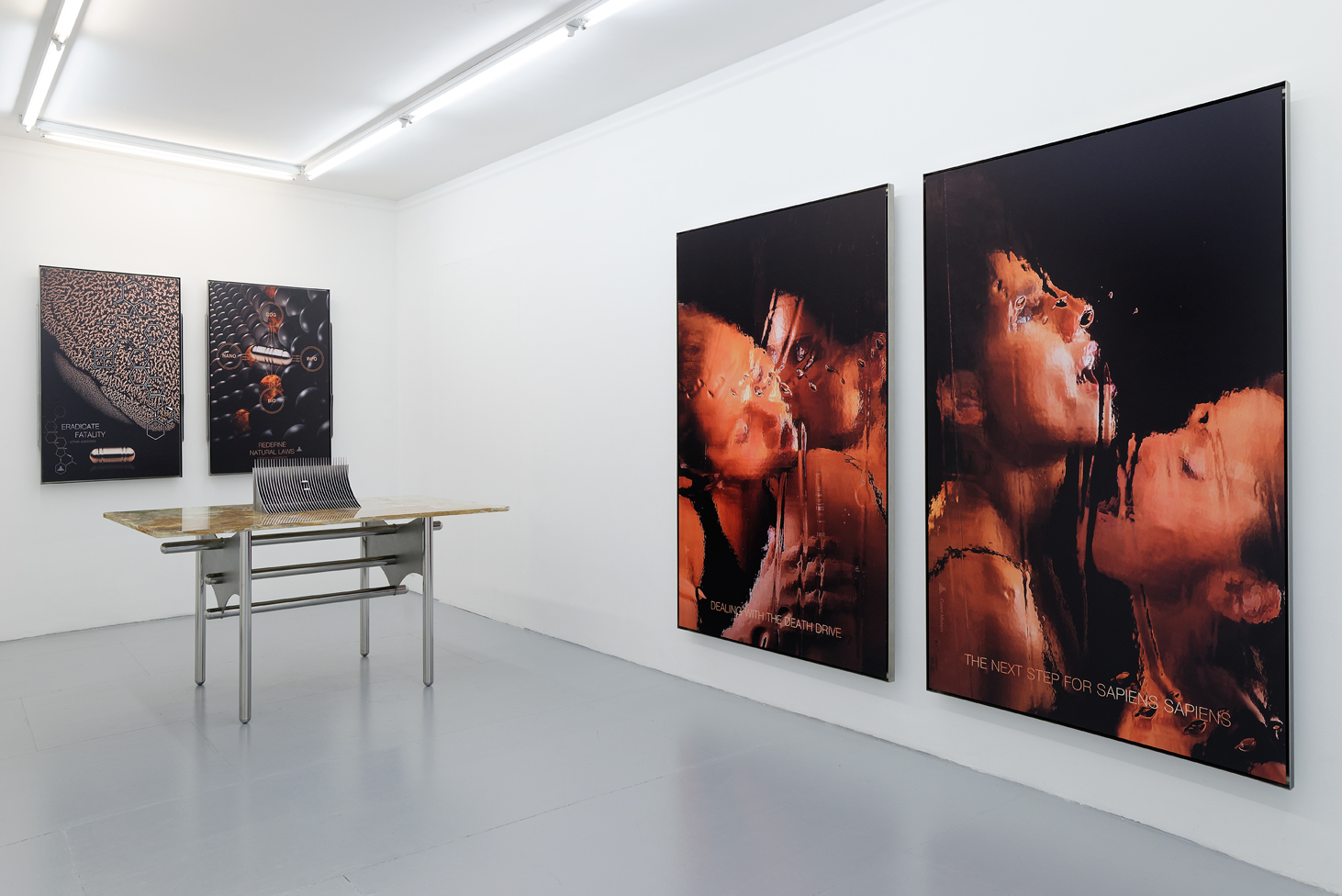 Fake archives and fictional (id)entities, the publication and suppression of content, hoaxes and spoofs… These methods have objectives that are ideological, humorous, and artistic, but also financial when it involves stealth marketing, organized swindles, or professional counterfeiters in the realm of fake art, for example. Current technologies, moreover, make it easier to invent these fictional persons, spyware applications, websites that are mere fronts for other darker activities, identity theft, spam, scams, and fraud 149 serving a wide range of interests.

During the Sarkozy/Royal presidential debate for the 2007 election, for instance, the Wikipage devoted to the EPR nuclear reactor in France was stormed by party activists and tampered with in order to transform an error made by one of the speakers into truth. If resorting to interactivity in the production of data, be it with Wikipedia or other participatory computer programs, is indeed transforming the status of the consumer into a producer of knowledge, these new information possibilities are heightening awareness of the inconsistency of the limits between the subjective and the objective, true and false. Nevertheless, the digital extensions that now construct our daily reality only point up the processes of construction that are inherent in any form of knowledge. Already back in 1996, the New York University physics professor Alan Sokal submitted to a scientific journal an intentionally flawed article that was “liberally salted with nonsense” and “flattered the editors’ ideological preconceptions,” as part of an experiment demonstrating the fragility of the production of certain kinds of knowledge.¹

Yet when Paul Lafargue declared in 1883 that “our epoch will be called the ‘Adulteration Age’, just as humanity’s early epochs received the names of the ‘Stone Age’ and the ‘Bronze Age’ from the character of their production,”² he was referring to the general system of production, to those objects designed to disappear, whose very consistency targets their alteration. Ideology then is inserted even in the manufacturing of the most common of objects, and their precariousness points to the sham objects used on film sets, creating a definite juncture between reality and fiction.

The technique also materializes a more fundamental relationship with the world. For the psychiatrist Donald W. Winnicott, for example, illusion is the very foundation of our condition. As he sees it, moreover, the “false self,” which conceals the individual’s personality, makes it possible to defend oneself in an abnormal environment. Sometimes this mask, which recalls Sartrian bad faith, confines the individual in a mystification that, while reassuring, is destructive to freedom. The simultaneous protection and display of identity provoke opposing reactions, currently, for example, a fresh burst of ways to camouflage one’s private life along with an increase in the number of tools for tracking people and tracing data. Vilified or valued, falsification appears to be a process that is inherent to the production of human reality, even in the field of memory. Indeed, “artists are those who produce the greatest number of fake memories,” says Martial Van der Linden, the professor and director of the cognitive psychopathology studies at the University of Geneva, for “they have greatest capacity to mentally imagine erroneous information and hence that information seems more real to them.”³ The Incessant Ones refers then to the tireless producers of reality that we all are, especially artists, in both public and private space, through the permanent creation of the world that surrounds us.