The whole world, up to today 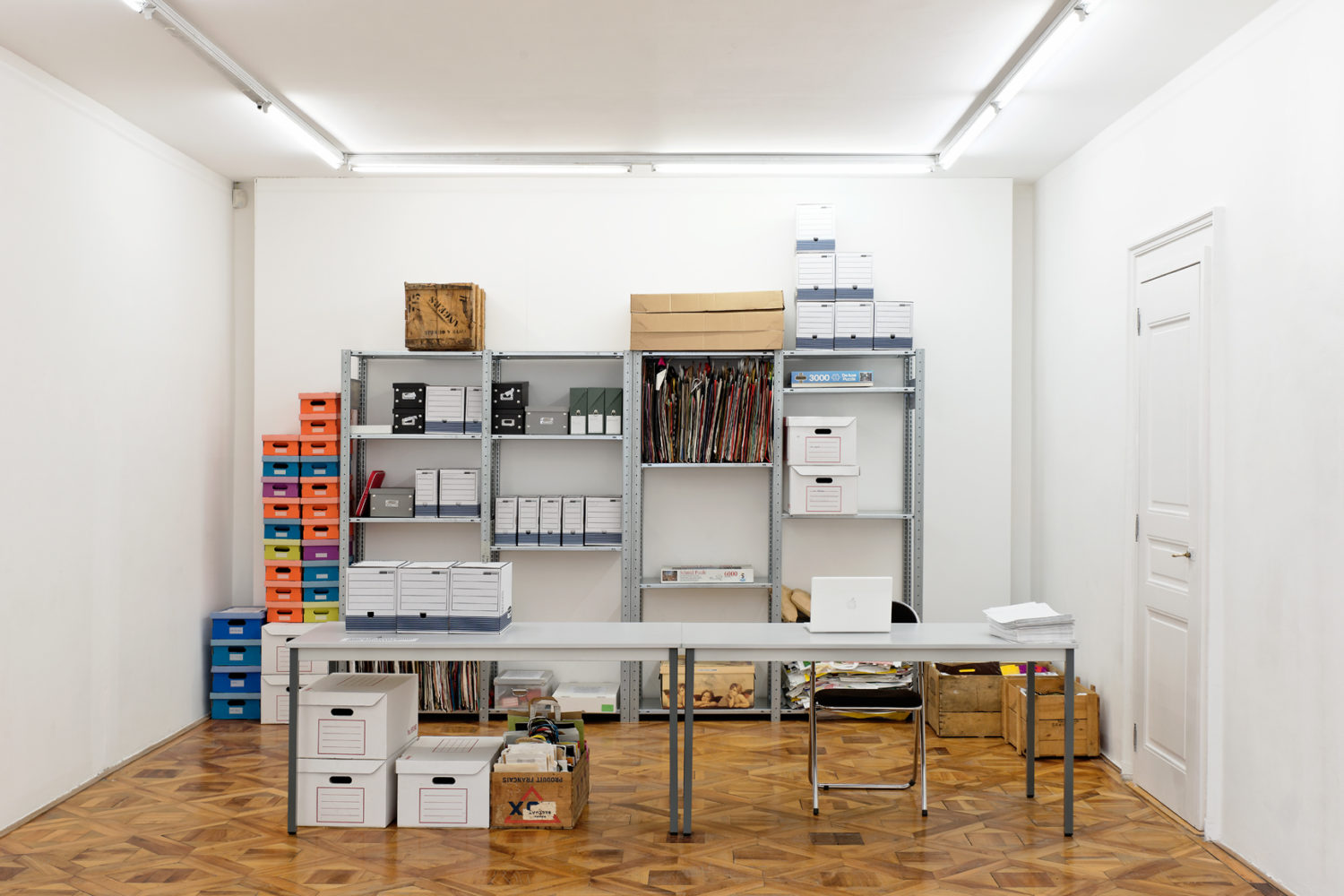 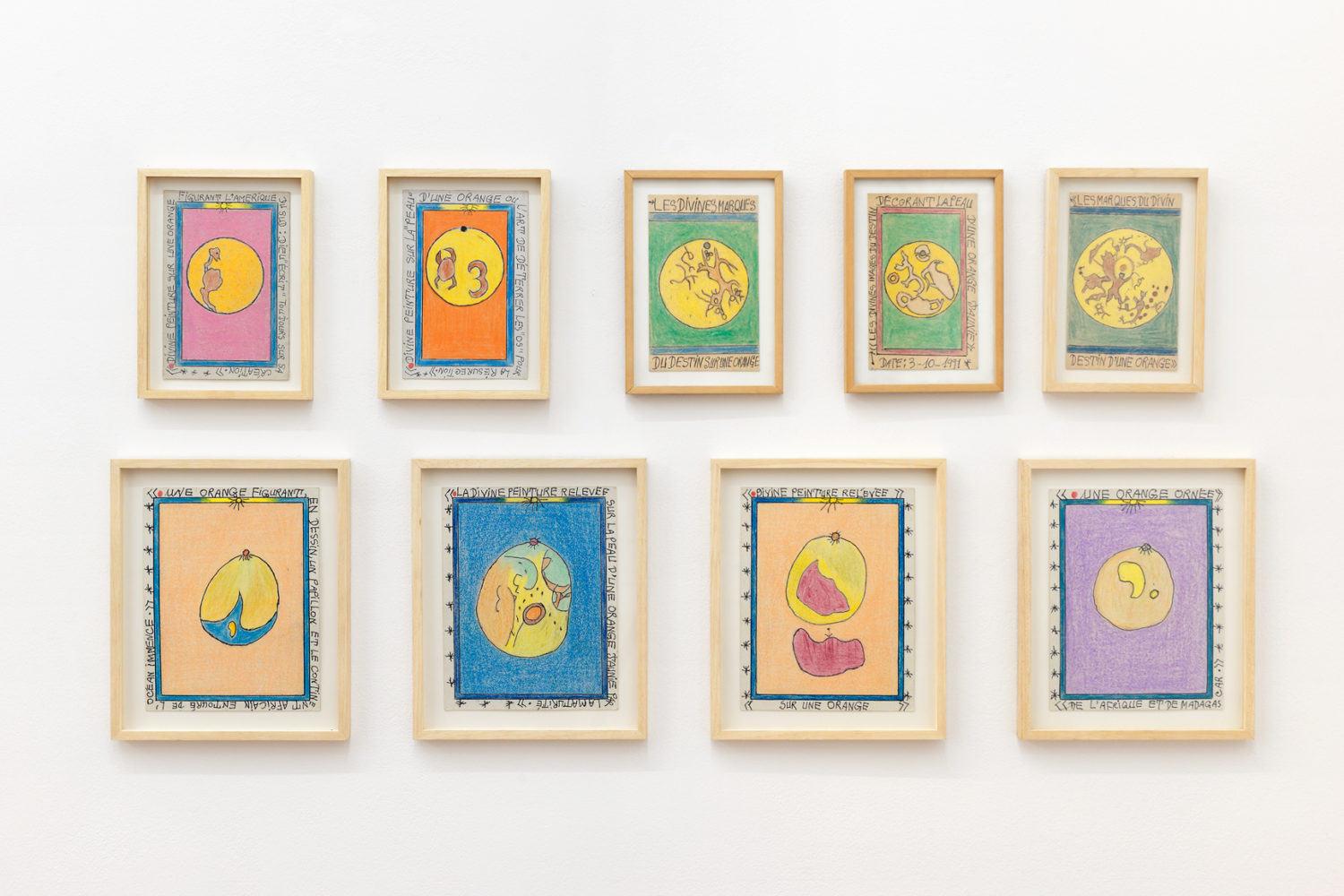 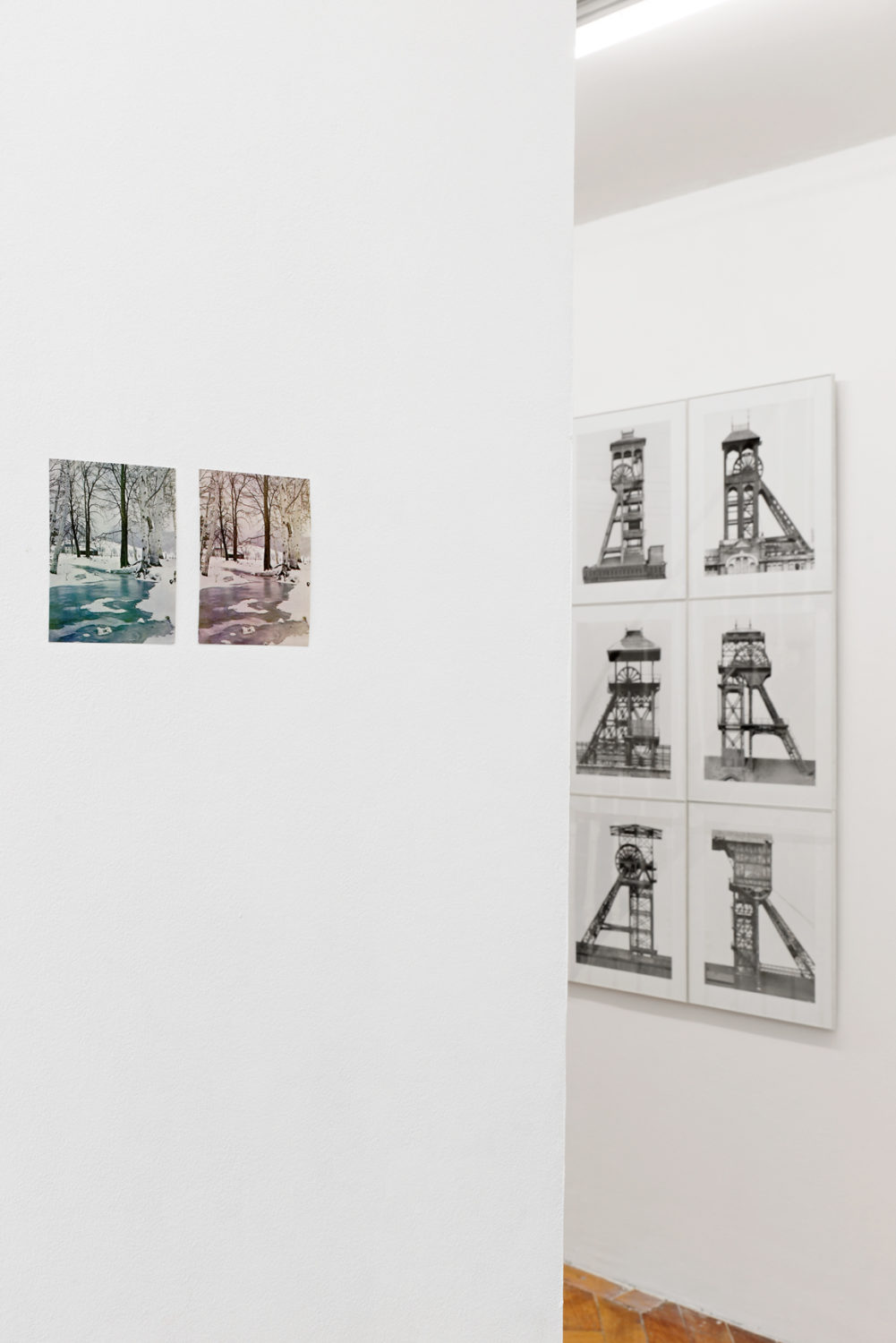 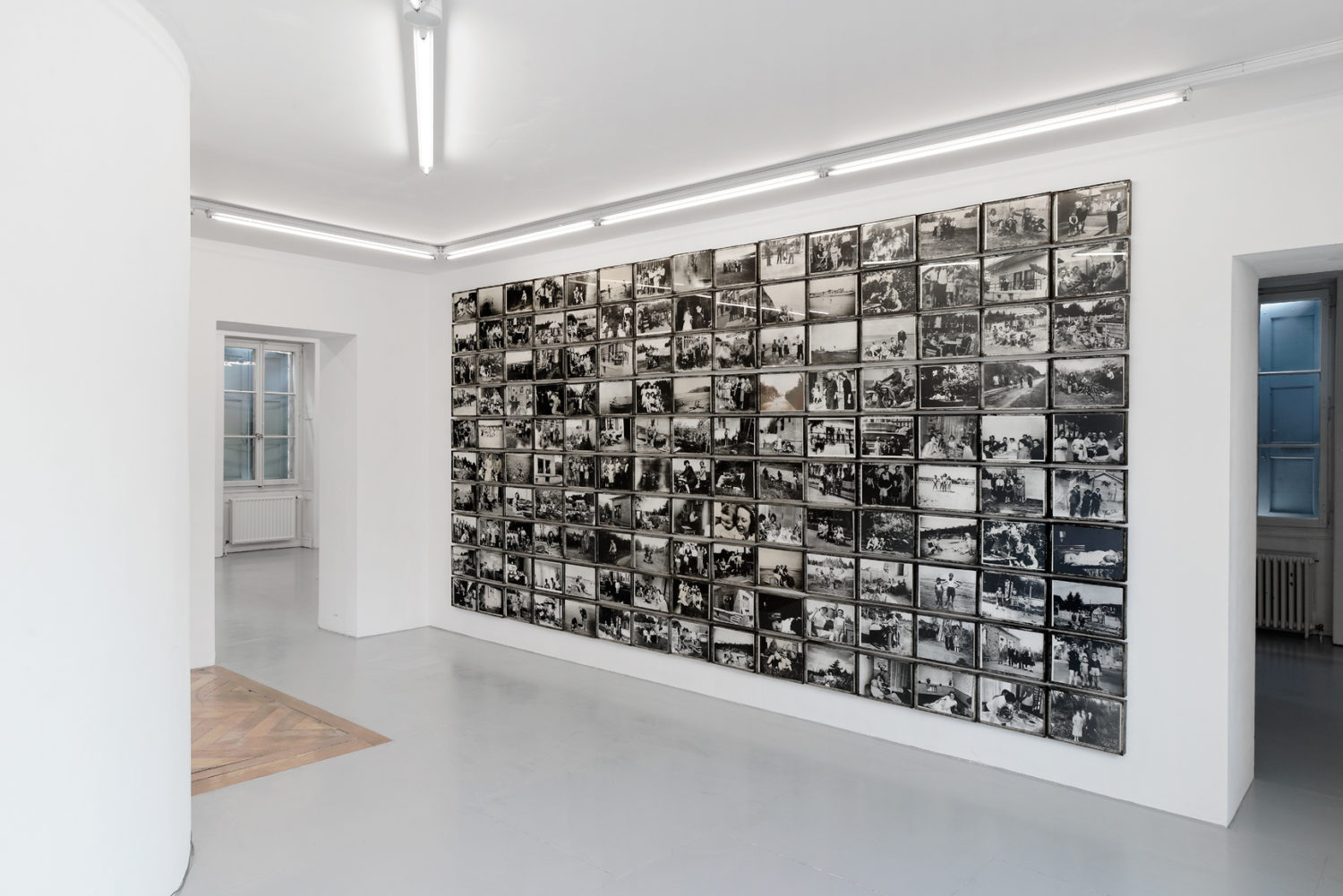 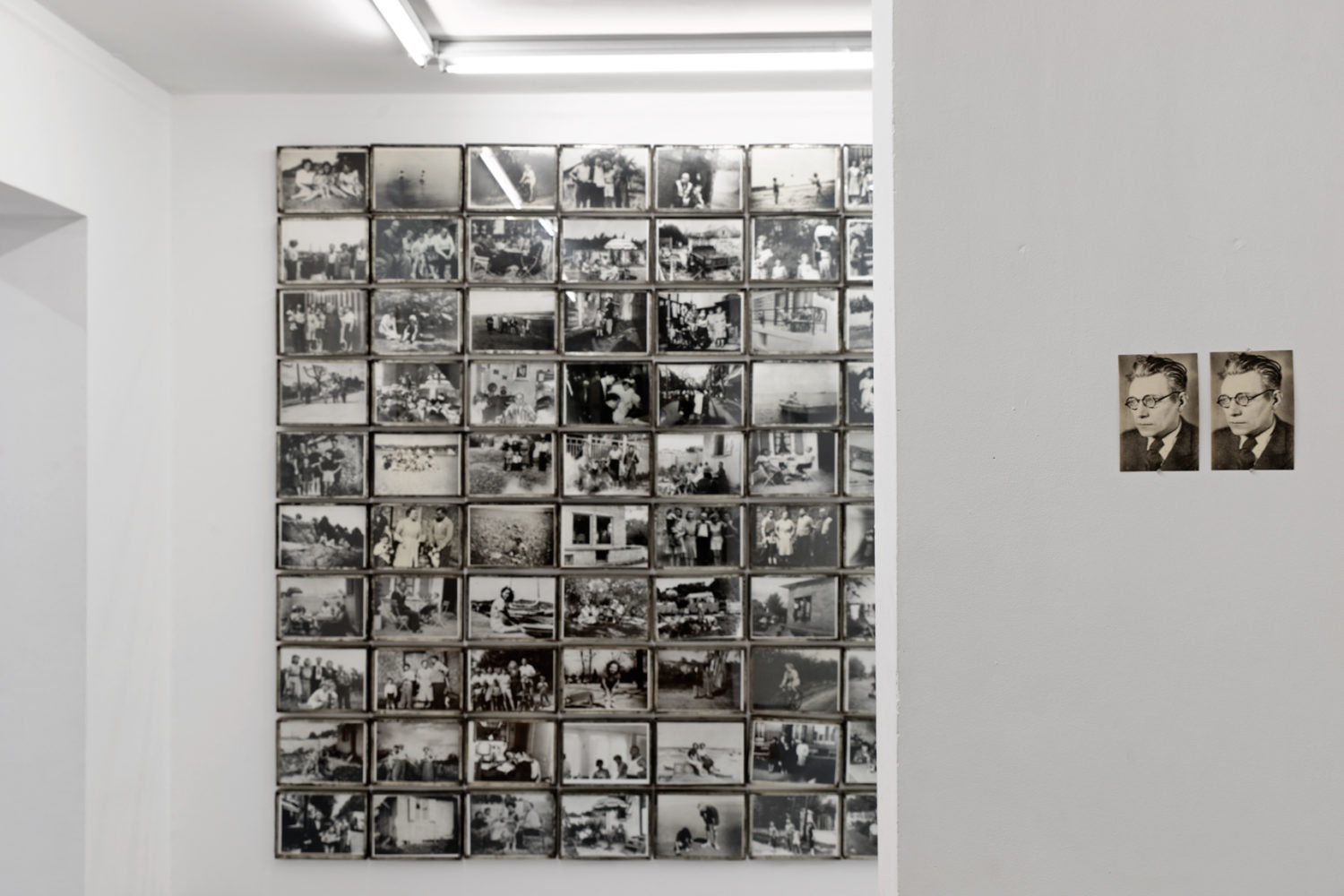 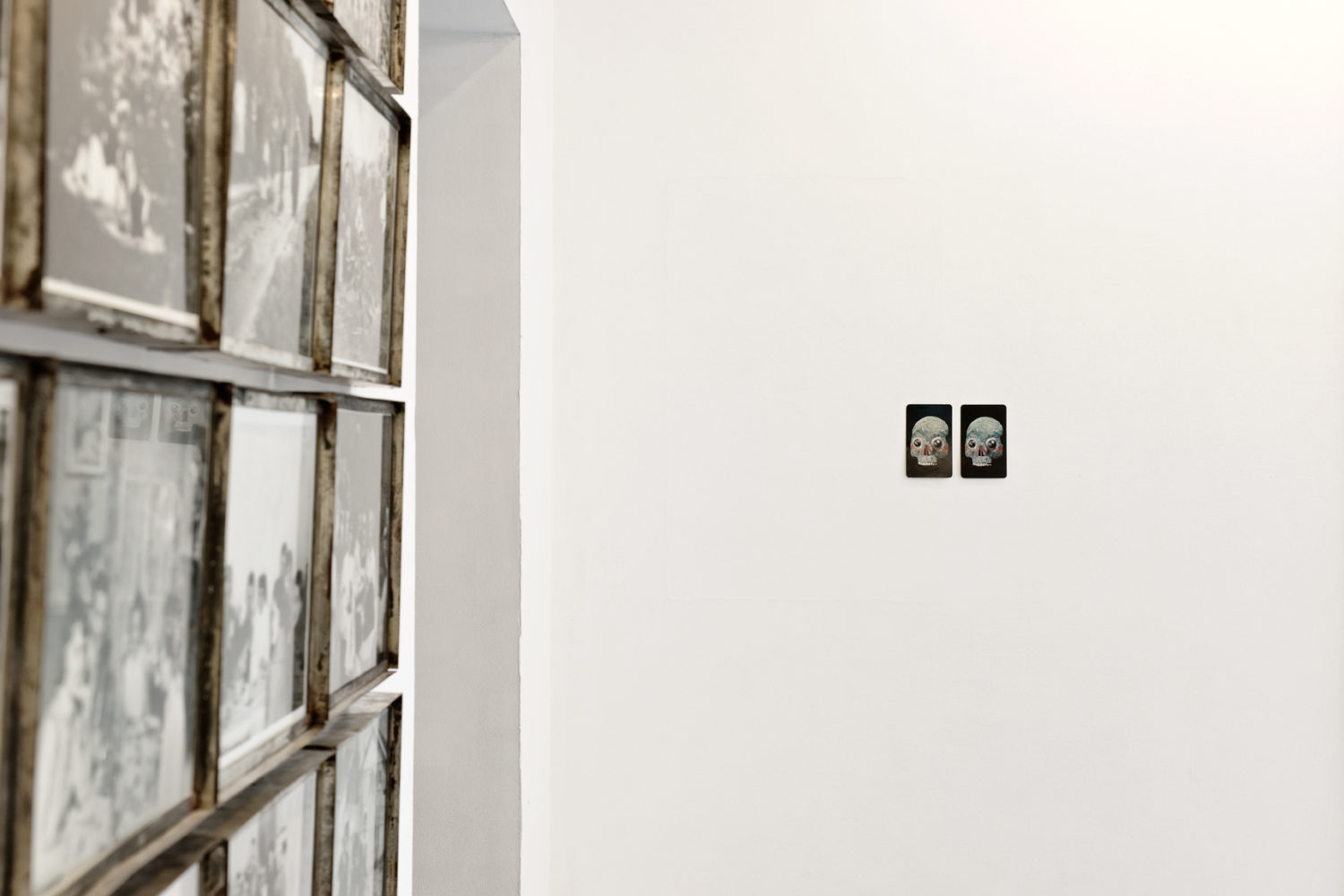 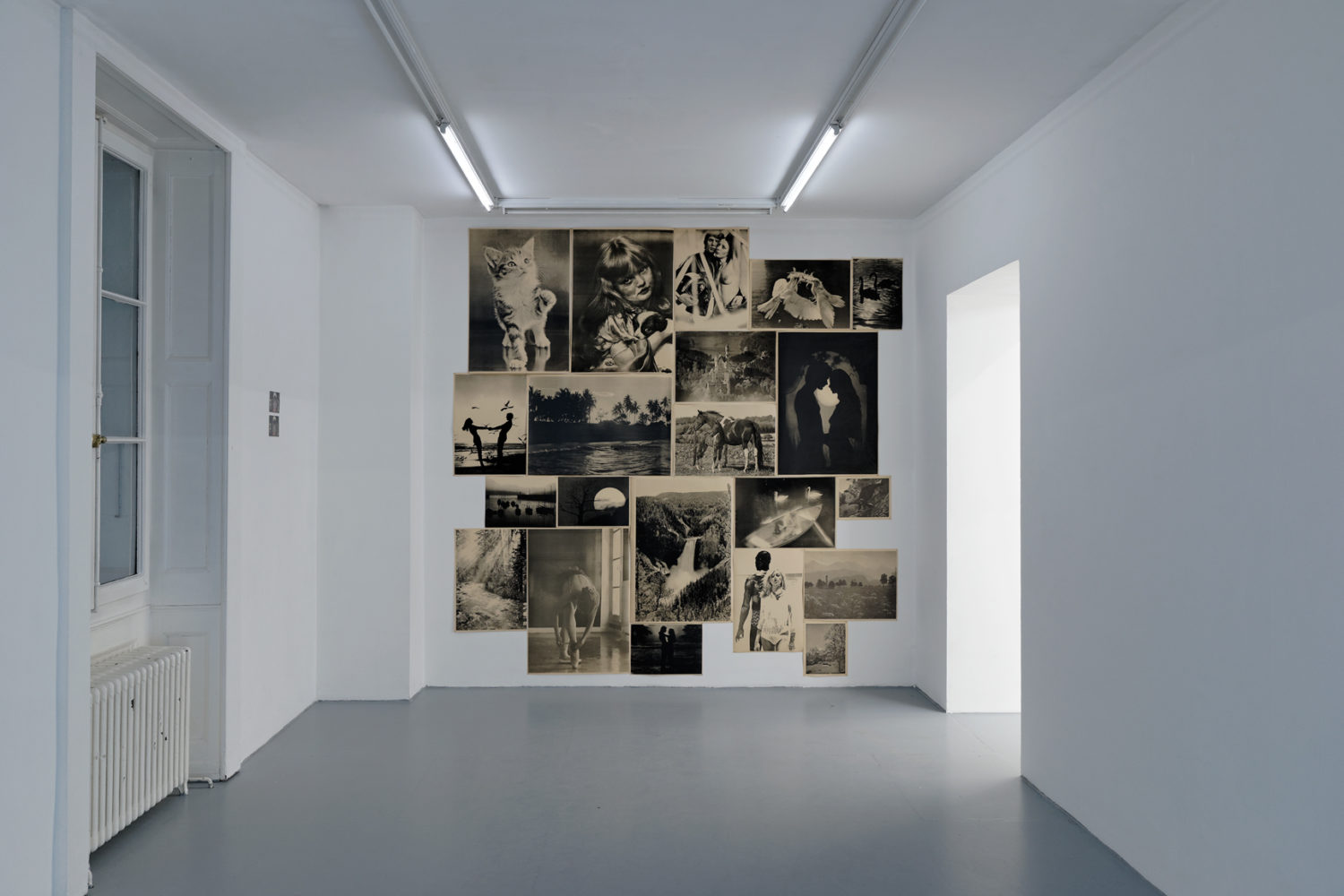 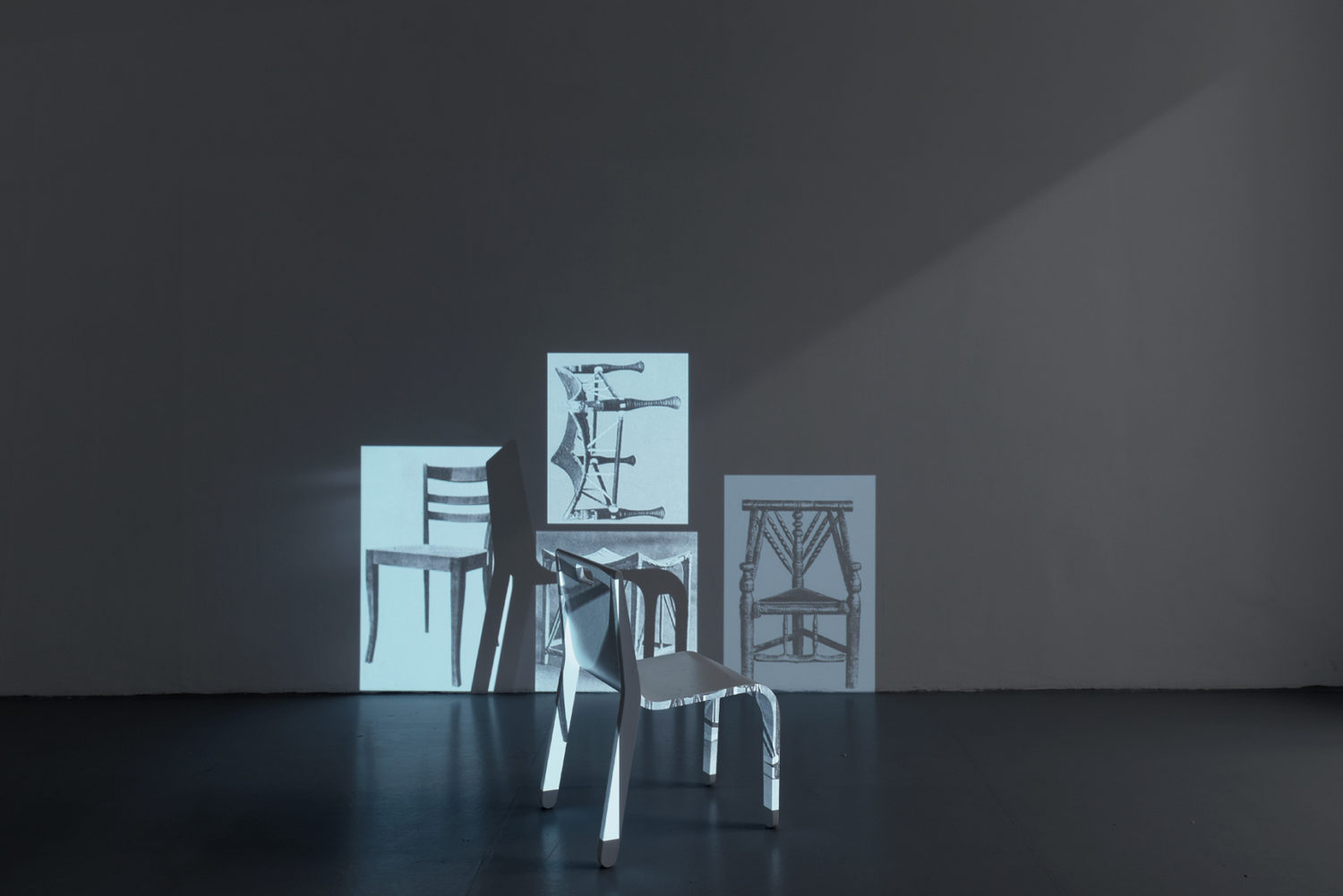 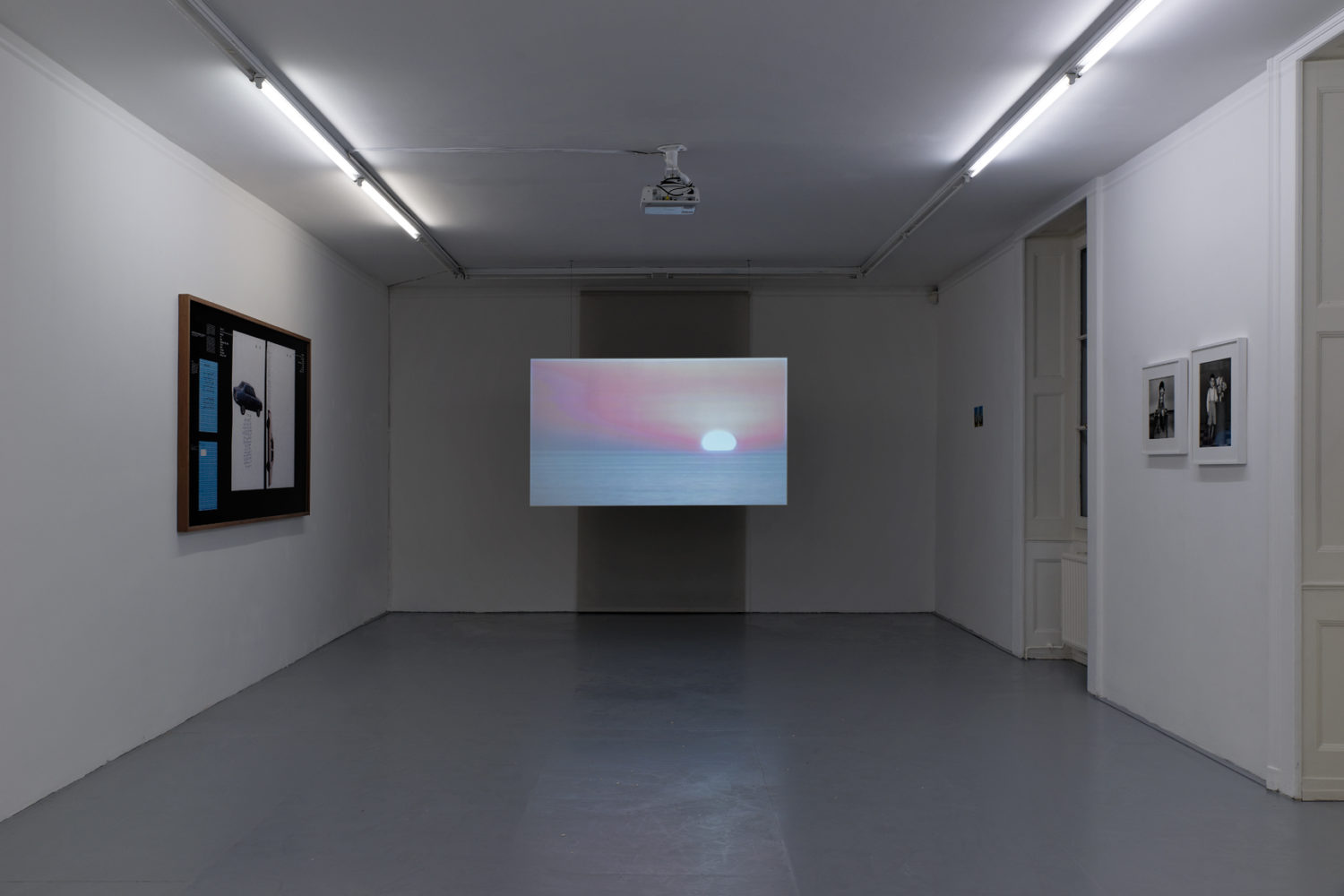 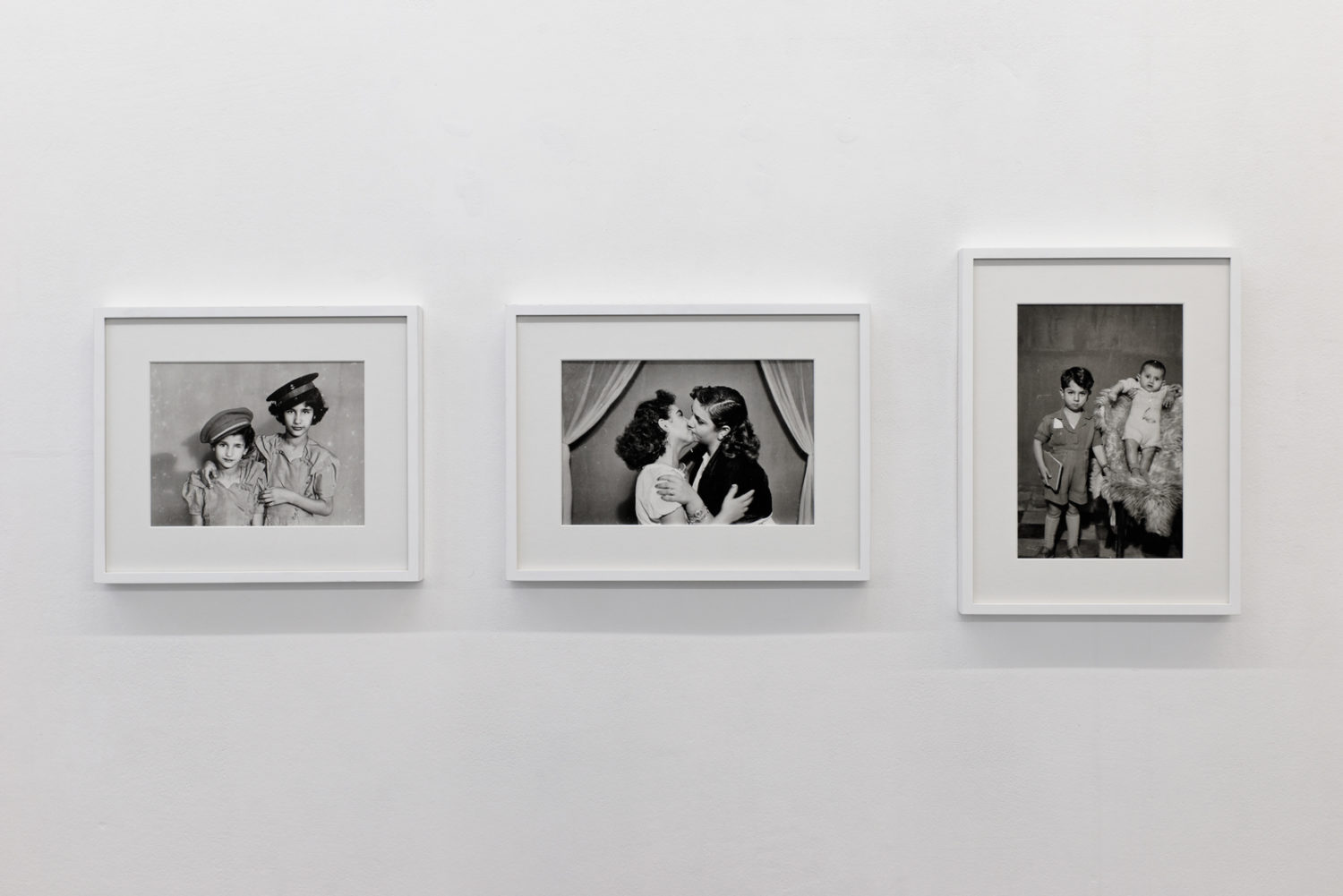 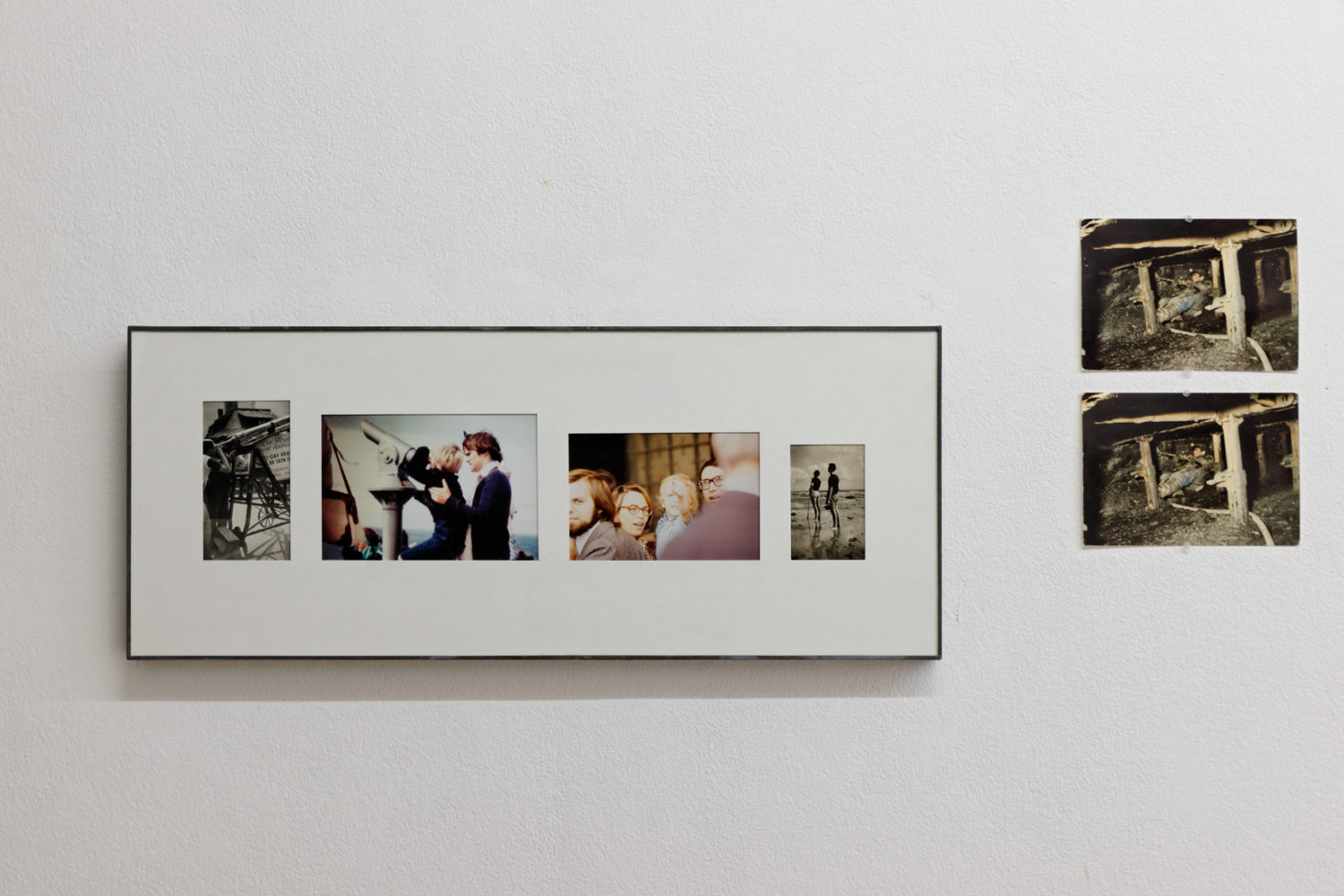 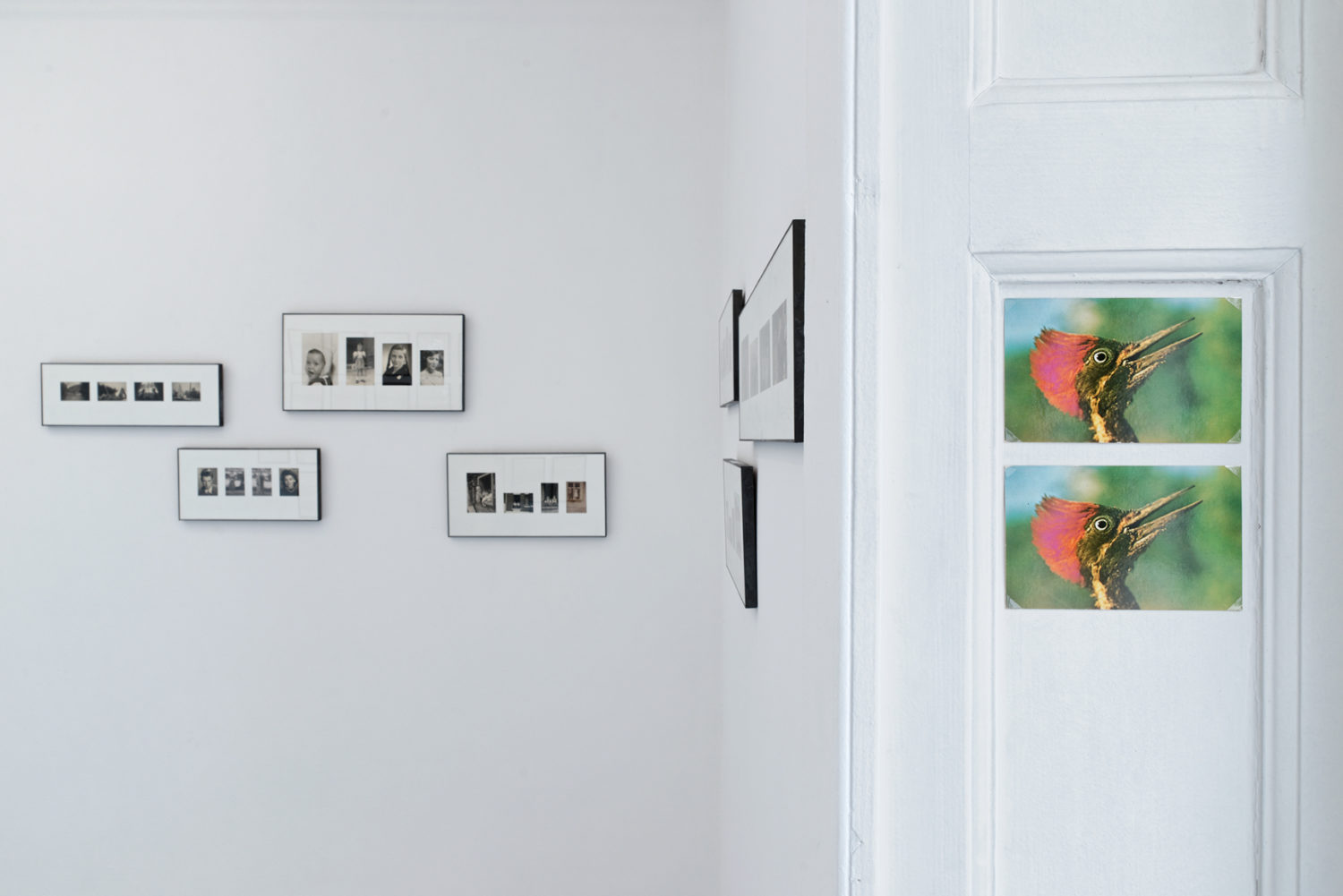 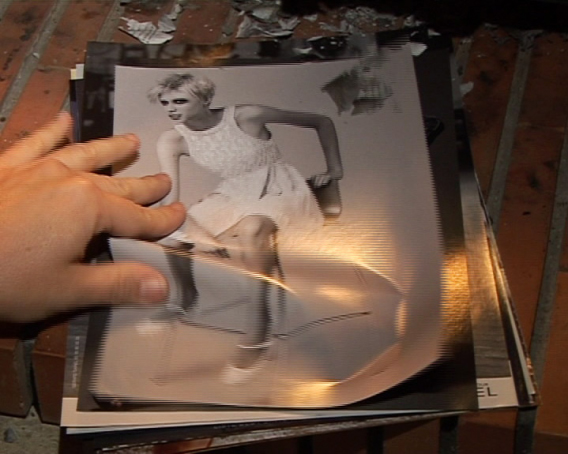 The whole world, up to today

fter collage and appropriation, Villa du Parc is exploring the use of the archive in contemporary art. The constitution of archives and their presentation in museums began to appear in the art of the 1960s, taking the form of dispositifs (apparatuses) and installations, often on a monumental scale.
Such works are based on the accumulation of homogenous documents whose singularity recedes behind the system in which they partake. Rather than highlighting novelty or the emancipatory virtues of the image – as in the case of collage before the war – the ambition of these works is, on the contrary, to reveal the unchanging features of our representations (stereotyped poses, banal motifs, etc.) and to emphasize their value as memorial and societal indicators. The use of amateur photos is privileged, for example, by artists like Christian Boltanski, Hans-Peter Feldmann and documentation céline duval, while others appropriate film images (Christian Marclay), use professional studio imagery (Akram Zaatari and the Arab Image Foundation) or work with printed books (Batia Suter).  The thematic and/or monumental quality of archive installations seems to indicate their prescriptive, totalizing nature. The idea of repetition is also used in projects in a more conceptual vein which may not always involve images, like the works of Hanne Darboven or On Kawara, whose art also elaborates an endless archive. Some artists dedicate their life and practice to the elaboration of systematic inventories, such as the strict, documentary record of German industrial architecture put together by Bernd and Hilla Becher, or, in a contrasting, prophetic vein, the cataloguing of forms observed on orange skins by Ivorian artist Frédéric Bruly Bouabré. The exhibition will also present a work in progress by Gérard Collin Thiebault, which attests the archivist tendency within any act that consigns a material trace. “There is no archive without a place of consignation, without a technique of repetition, and without a certain exteriority,” wrote Derrida in Archive Fever, reminding us that archiving is always a struggle against forgetting, and as such is quite different from the work of spontaneous memory, from inner anamnesis. A key phenomenon in contemporary art since the 1960s, reflection on the constitution, truthfulness, utility and political use of archives is increasingly present in the work of today’s artists, whether in the constitution of fictive archives (the Atlas Group), or through addressing the ways of preserving archives (documentation céline duval). In recent years, a number of artists have moved away from the presentation of their archives as monumental ensembles and instead highlighted one or two images excerpted from them, for their own interest. The emphasis here is on material, formal and semantic interplays or differences between the pieces. This exhibition will feature both ensembles and excerpts from archives. Interventions by documentation céline duval and Oriol Vilanova will be positioned around the space like echoes and reactions to the works on show.