A Summer Wind from the Alps 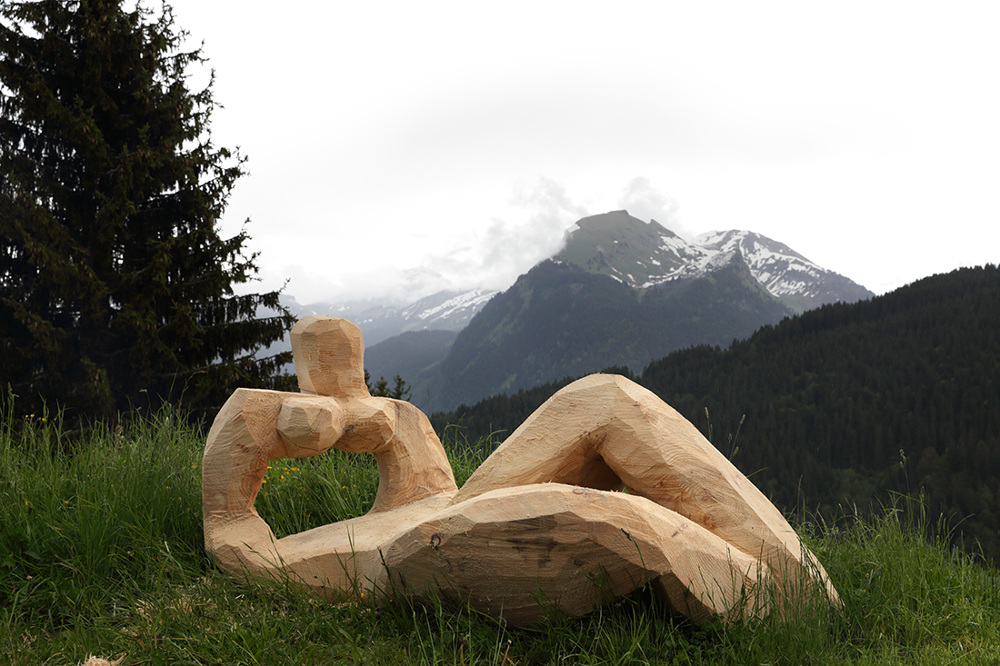 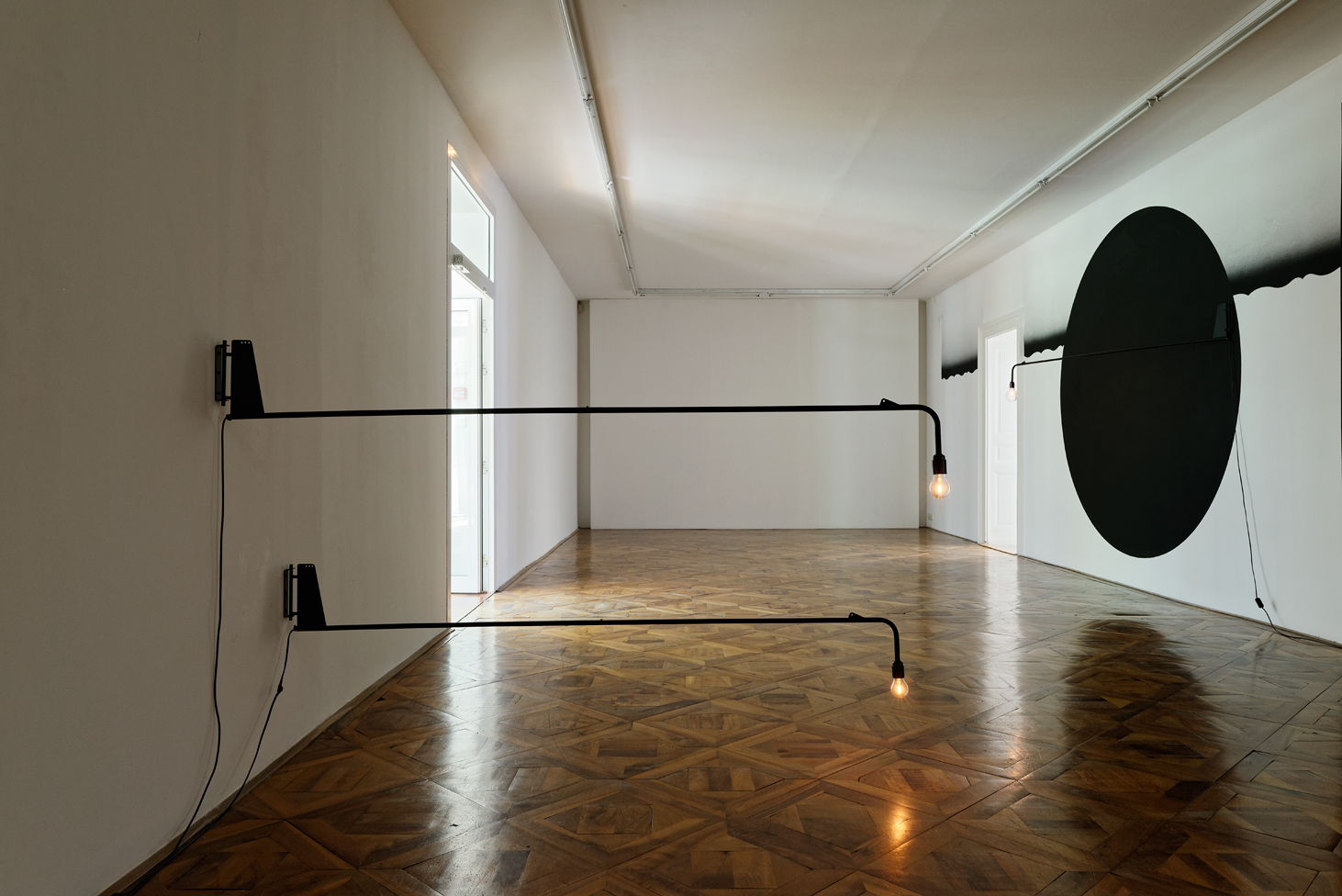 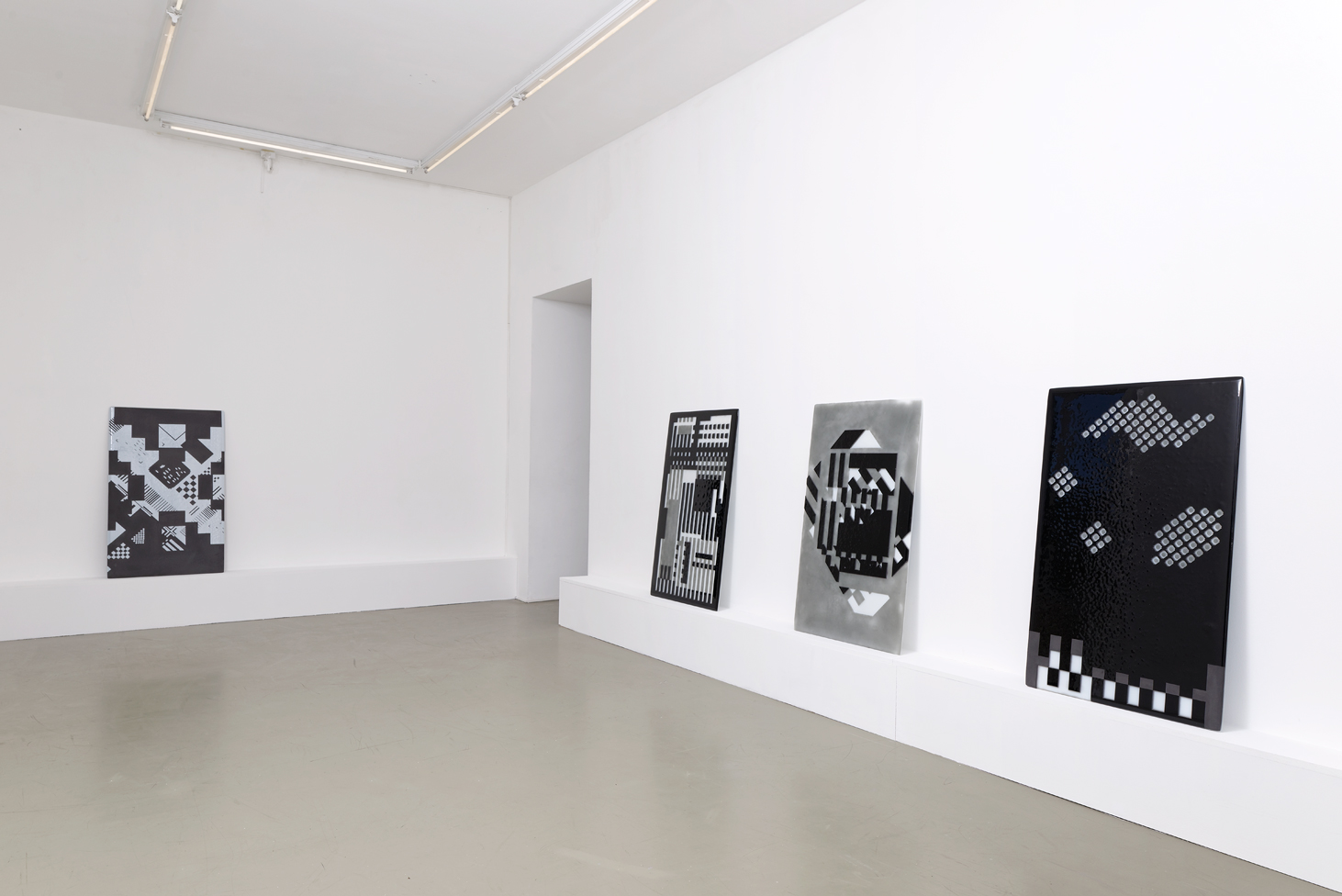 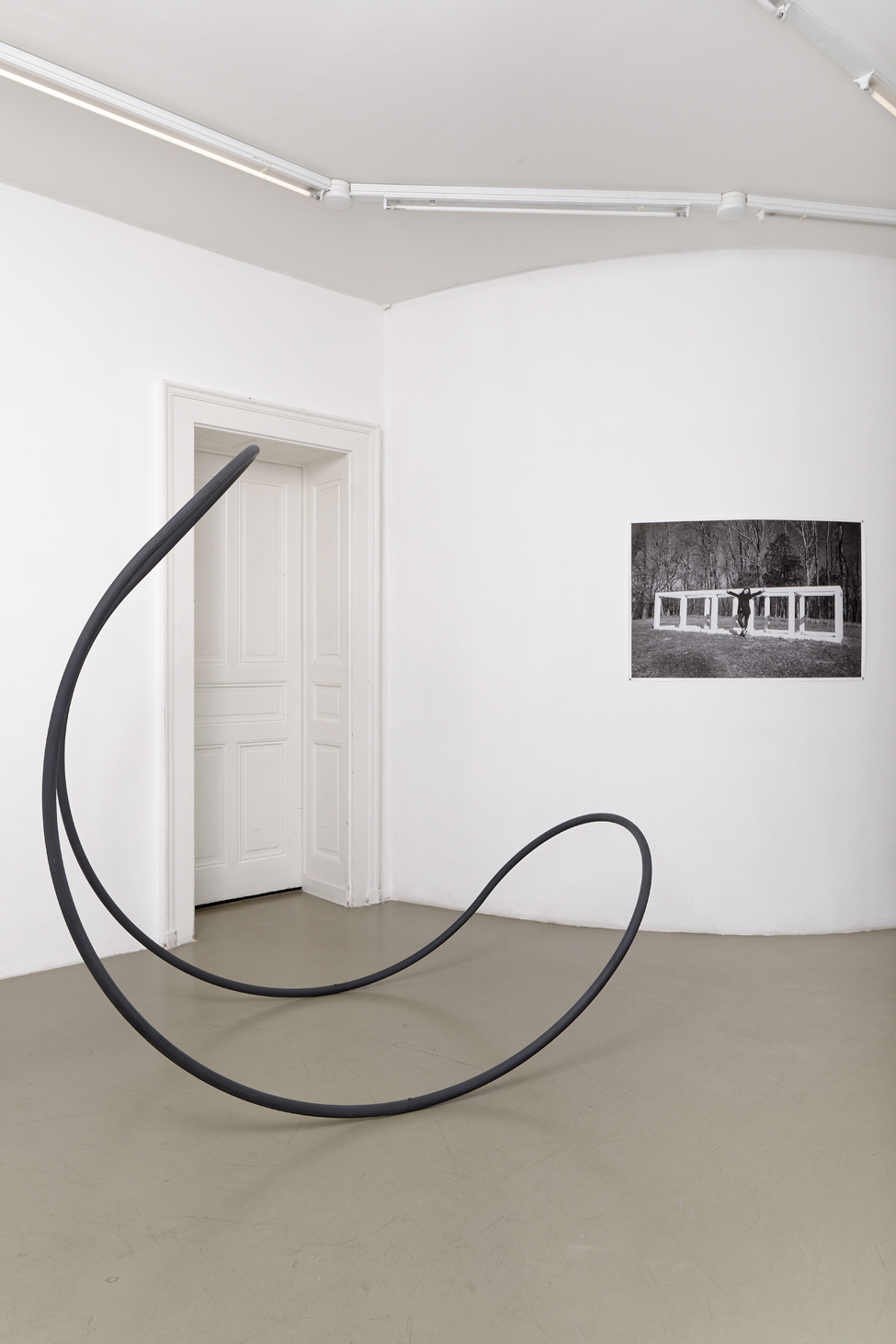 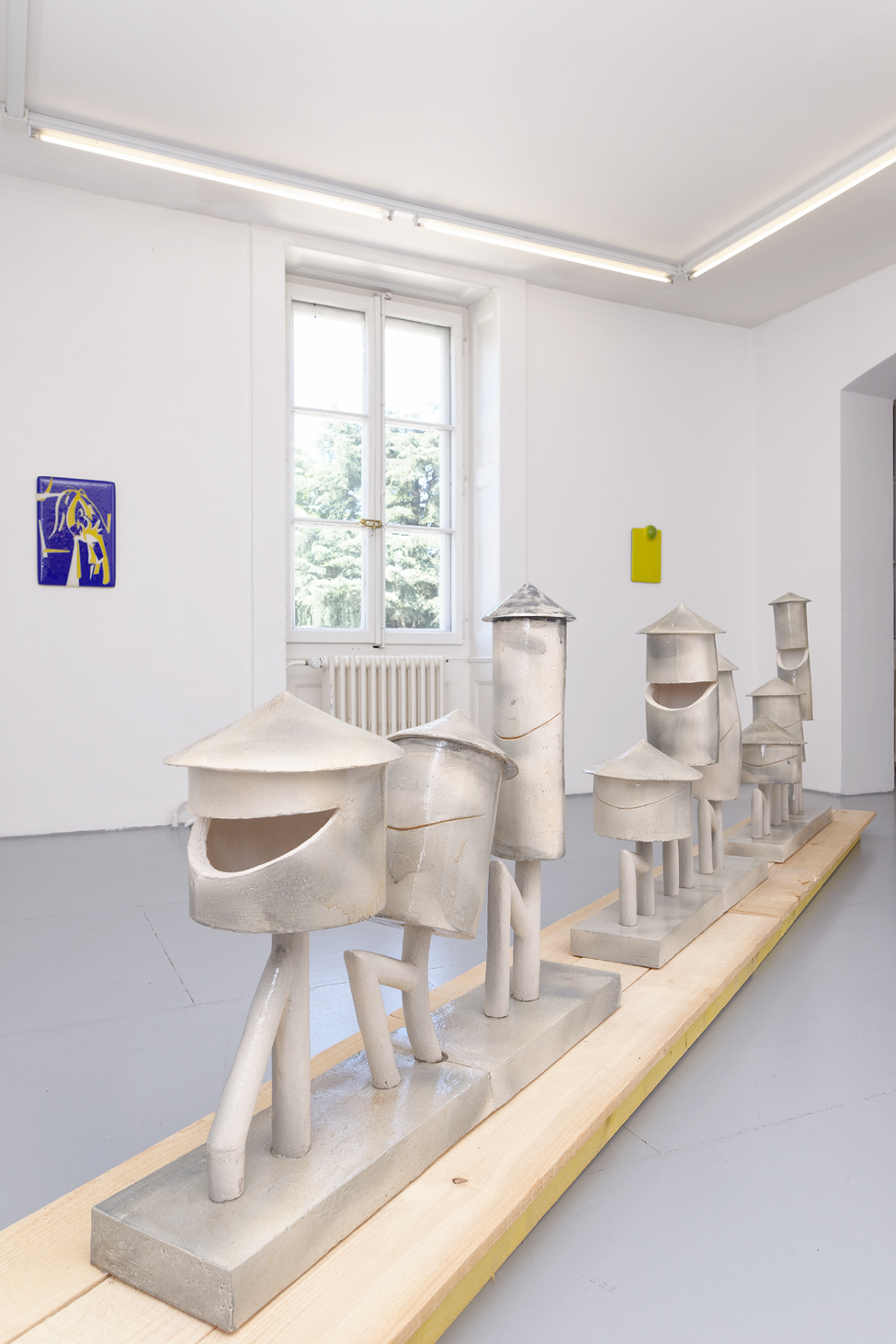 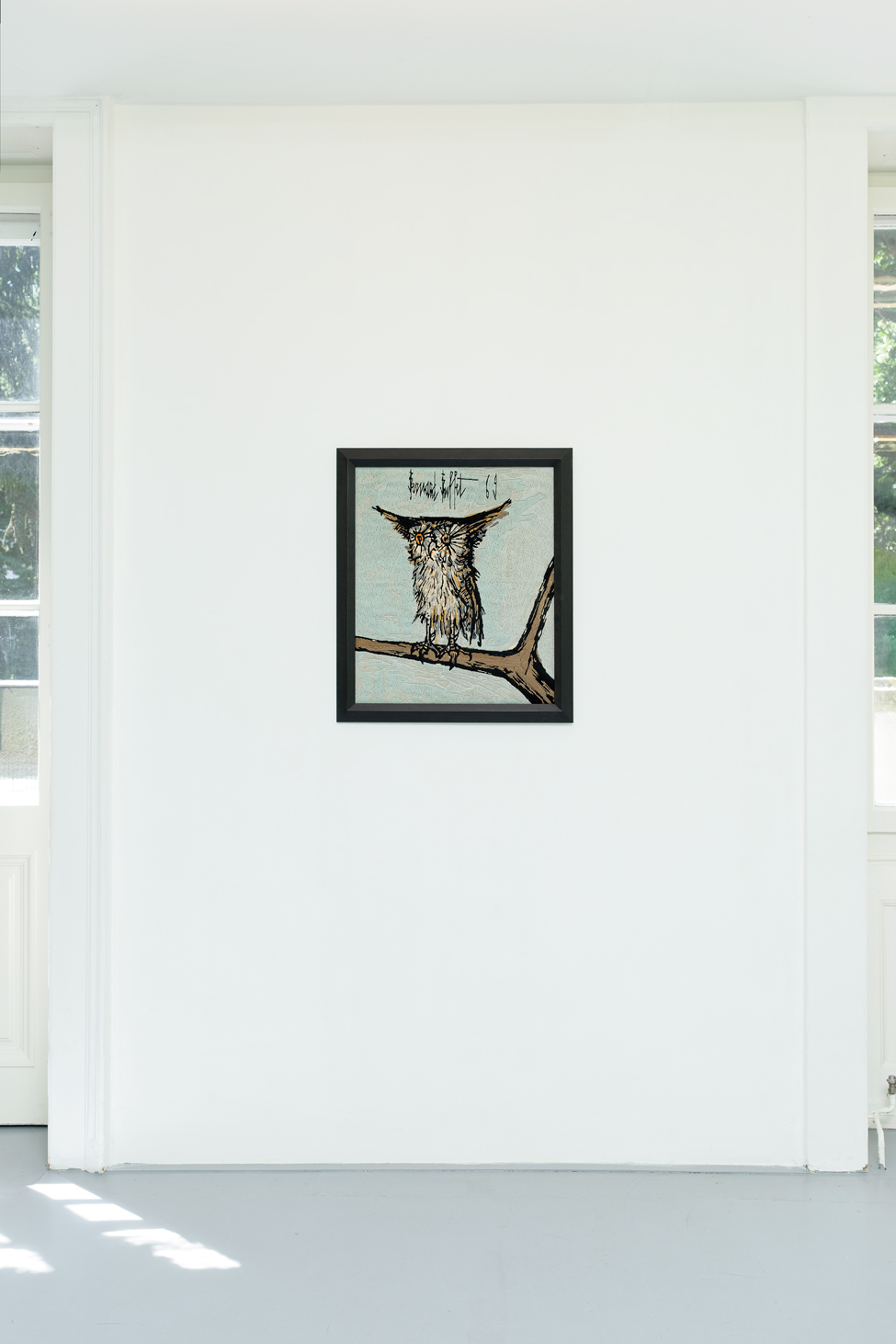 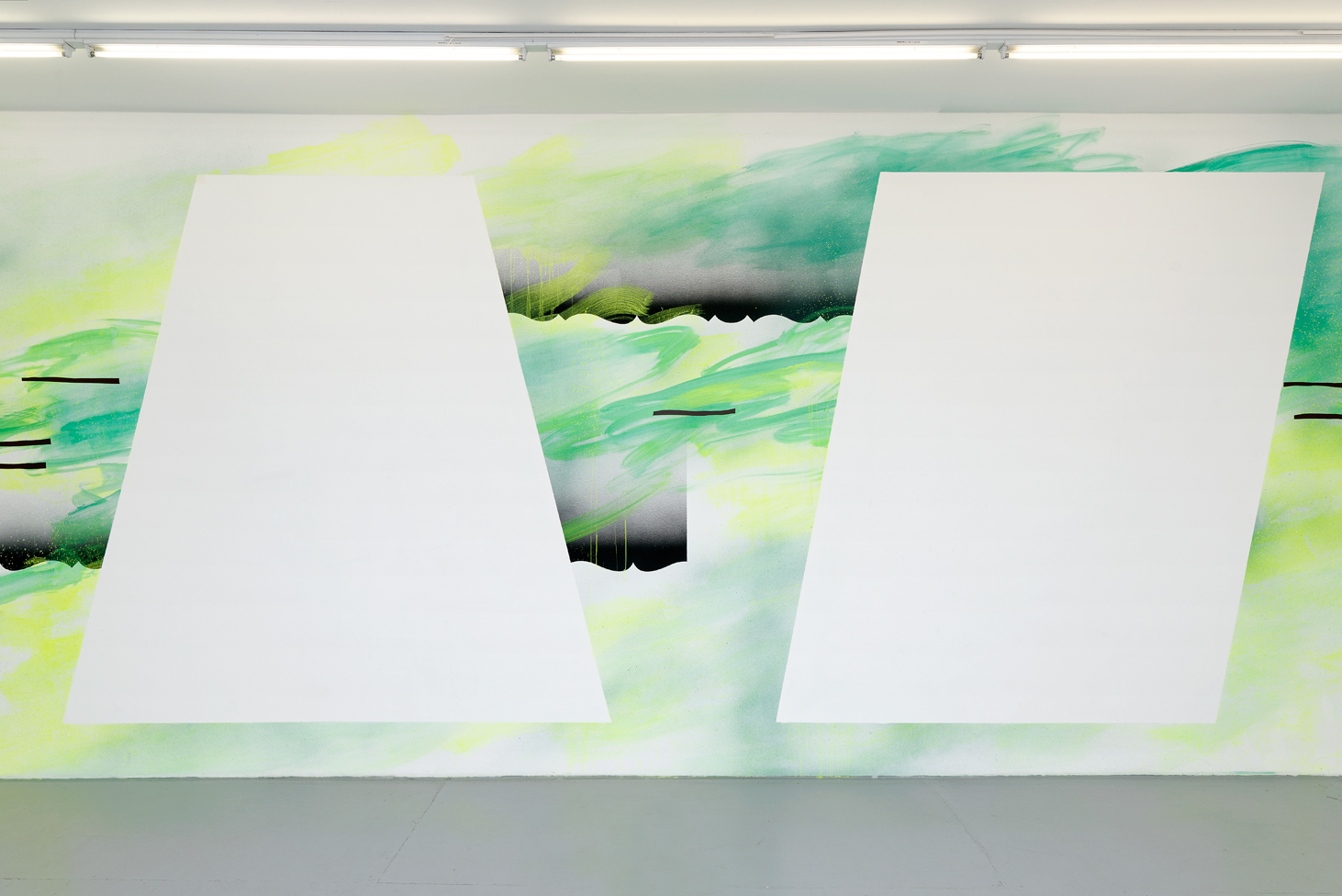 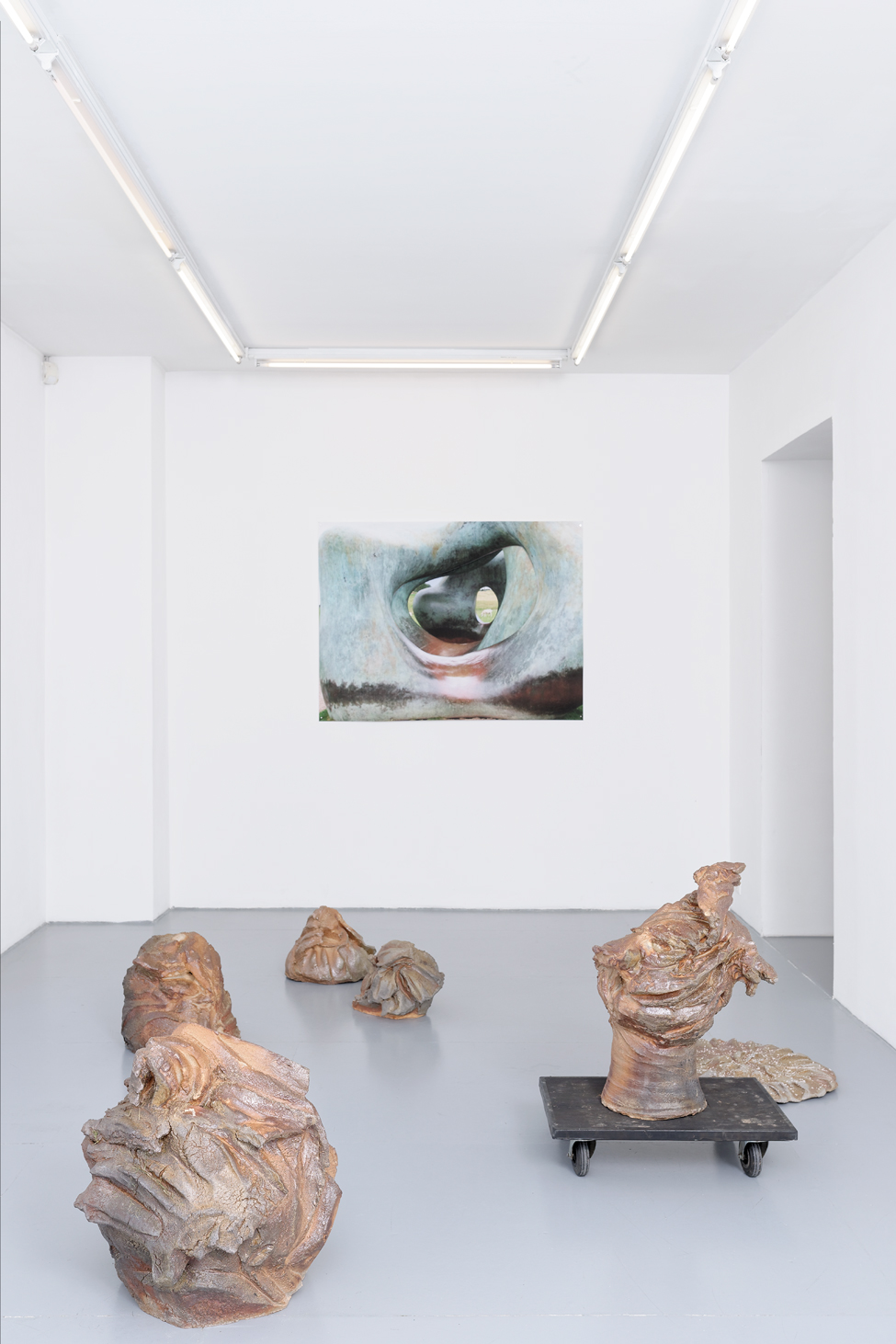 Bettina Samson et Hervé Rousseau, And then again he may not, B.Pupp, Krazy Haystack, Ignatz ! Get yourself out of that Bush ! etc., 2015
Jagna Ciuchta, Moore and Moore, 2015 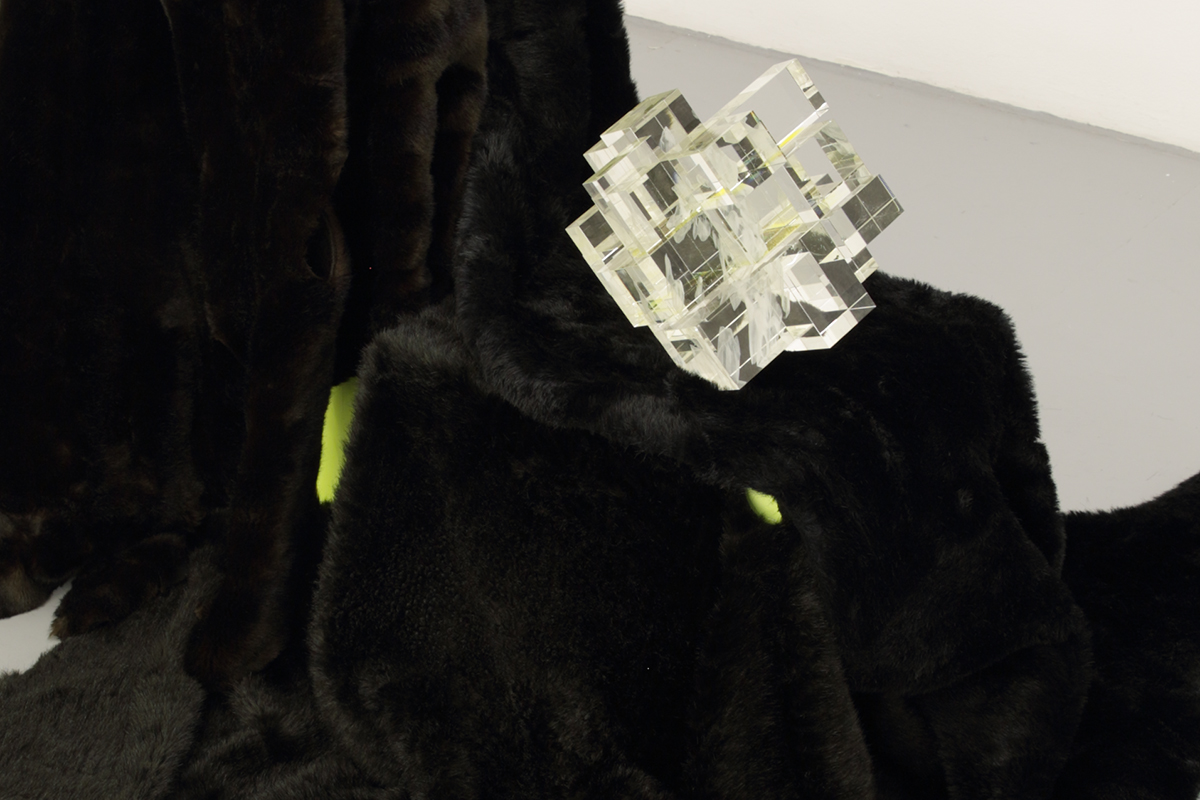 A Summer Wind from the Alps

Jagna Ciuchta and Bettina Samson have chosen Fœhn d’été (A Summer Wind from the Alps) for the name of the exhibition of their respective work at Villa du Parc. The show’s title has a double meaning that sounds like the promise of a particular atmosphere, a summer breeze or maybe the effects of the fœhn, that warm wind blowing from the south that is well known in the Alps and is the result of a specific contact of an air mass and the mountains that occasionally produces a temperature inversion. The poetic image encapsulates a show in which two individual approaches intermingle without our being able to predict the atmospheric state that will eventually arise from the juxtaposition of these two bodies of work. Behind this project, in any case, and the decision to feature Jagna Ciuchta and Bettina Samson together lies an interest in the permeability of forms and knowledge, which each artist explores in a singular way in her own work, and which will play out differently when the two oeuvres are shown opposite one another. While the formal worlds of their art and the references they conjure up are fairly distant from one another, the two artists’ output does share a joyful, uninhibited way of appropriating, through sharing and collaboration, technical, artistic and scientific knowledge. For Fœhn d’été, Ciuchta and Samson have worked side by side as well as in a give and take of ideas, imagining the display of their pieces in a voluntary and reciprocal proximity.

Bettina Samson’s art draws on research in and references to the history of modern science, discoveries, and representations, which she takes up for use in her formal experiments. Her sculptures and installations offer a sensorial and visual translation of events and often impalpable realities through a rich palette of technical skills, which she learns in most cases by working closely with professionals. Her production process, moreover, allows for both chance and intuition, which echo the experimental dimension of the phenomena she is interested in (Becquerel’s accidental discovery of radioactivity, the scientific research into dark matter, or the unexpected plastic possibilities of certain traditional techniques). At the Villa du Parc she has brought together a group of existing artworks that allow visitors to take stock of the formal scope of her approach right up to her most recent work in glass and the pieces she did during a collaborative residency with several ceramists. The artist has also created for this show a new work that exists between the visible and the invisible, and is all about synesthesia. In the piece, the force of the wind outside is translated into variations in the lighting that take on a range of colors when in contact with the other works featured in the exhibition.

For Jagna Ciuchta, on the other hand, artworks are viewed as living, moving forms, full of multiple possibilities for reappropriating or changing the uses and contexts they may encounter. It was in the town of Gets, where she stayed for a few weeks, that she prepared the Villa du Parc show while pursuing her earlier work on forms of popular art which she had begun recently during a residency in Noisy-le-Sec. In Haute-Savoie the artist became interested in vernacular culture like particular ornamental motifs of house frames, chainsaw carving, or amateur paintings picked up in flea markets and junk shops. Such bits of folklore are then incorporated in her practice and unexpectedly resonate with artworks or artists she has already crossed paths with in earlier shows. The abstract sculptor Henry Moore and the minimalist Sol LeWitt, for instance, who were already present in her work by way of tourist photography, resurface in the Villa du Parc, aspects of their works having been taken in and digested by local crafts. They are joined by Bernard Buffet, a popular artist and longtime favorite of amateur painters. These mischievous hybrids thumb their nose at the decorum of art hierarchies and question both taste’s judgment and the sacralization of style. Surrounded by other recent pieces, these new works are part of an approach that must be understood over time and through various echoes, as it develops within cycles of works whose re-creation, display, and meaning are tied to the specificities of the exhibition context.

In partnership with 50JPG.

Born in 1978 and lives and works in Paris. A graduate of the Sorbonne in Esthetics and Visual Arts, she holds a second degree from Lyons’ École Nationale des Beaux-Arts. She has had solo shows in institutions like the Palais de Tokyo, Paris (2009), the Galerie de Noisy-le-Sec (2009), and recently La Borne and the Eternal Gallery, Tours (2016). Represented by the Sultana Gallery in Paris, the artist has also exhibited her work in solo shows at Frieze, New York (2014), and the Nettie Horn Gallery, London (2011). Betina Samson’s work has also been seen in numerous group shows in France and abroad.

Born 1977 in Nowy Dwor Mazowiecki, Poland, and lives and works in Paris. A graduate of the Fine Arts Academy of Pozan in Poland, she is currently working on her PhD as part of SACRe at the École Nationale Supérieure des Beaux-Arts, Paris. She was an artist in residence at La Galerie, centre d’art contemporain of Noisy-le-Sec from September 2015 to April 2016, and eventually mounted an exhibition there, Sequoia Dream. She has recently shown at Passages, centre d’art contemporain in Troyes (the Frac Champagne-Ardenne extramural show, 2016), the Box in Bourges (2016), as well as Tripode & Mosquito Coast Factory, Campbon (2016) and the Salle de Bains, Lyon (2015).