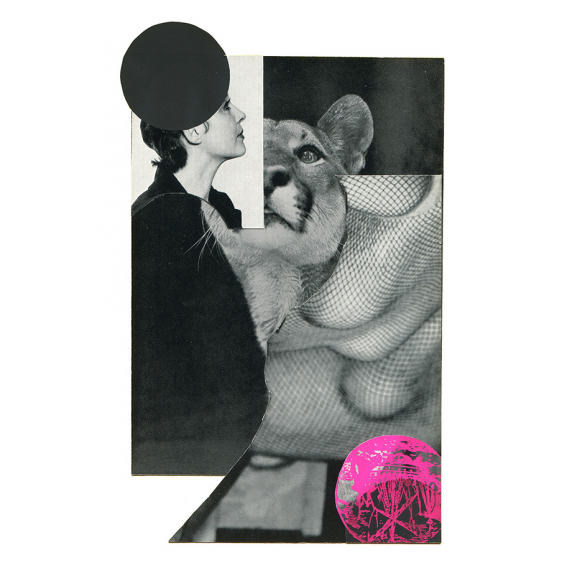 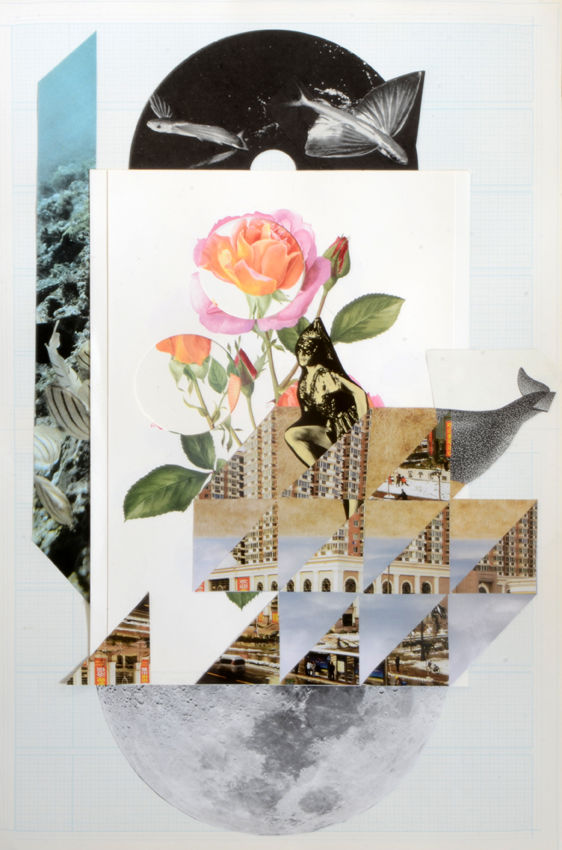 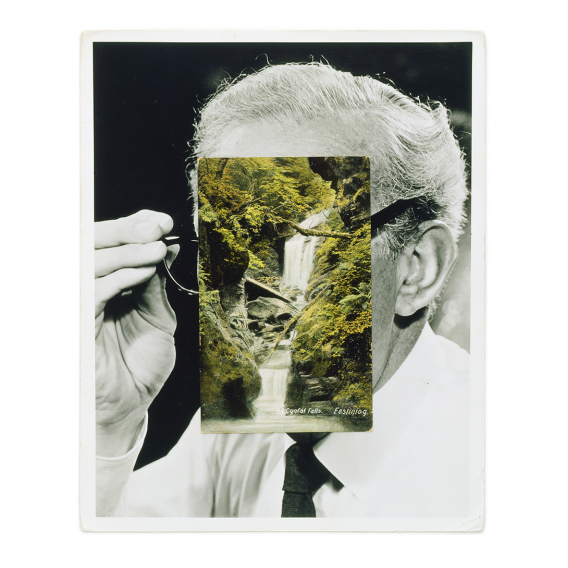 The Villa du Parc’s new season will focus on work by the invited artists that is meant to replay, divert or sharpen our perception of images. Concentrating on either the reuse of existing images or a personal mise en scène of them, the artists, whom we are calling iconographers, work with visual material that displays a diverse range of periods, provenances and uses. Their works feature groups of more or less complex images that may assemble in no particular order masterpieces of art history, banal family pictures, snapshots, news photographs, film excerpts, screen shots, etc.

Iconographic practices began in the late nineteenth century with the potential for reproduction of the photographic medium, which allows for a broader appropriation of images; today those practices need to be questioned in the generalized context of the revolution in digital techniques. The exponential presence of images on the Internet, the ease of obtaining information via search engines, and amateur collaborative platforms developed on line have already profoundly changed our access to knowledge and the traditional hierarchies for transmitting knowledge. How do artists echo these changes? How do they translate them in the formal media of contemporary art, painting, photograph, installation, screening and so on?

Throughout the remainder of 2014 and 2015 the contemporary art center will be presenting several projects in the Villa du Parc’s exhibition spaces, each of which will run independently, proposing to address the question of the image via a specific format and timeframe.
Pierre Leguillon, for example, has been invited to install a year-long franchise of his project “La Promesse de l’écran” (The Promise of the Screen) at the Villa du Parc.

The Villa du Parc’s main gallery will be featuring group shows that tackle some of the key recurrent devices in the reuse of images since the early twentieth century, including collage, reappropriation, archival installation and constellation. Bringing together artists from different generations, these arrangements of works of art aim to show the diversity of practices and intentions united around a certain formal use of the image. A sole artist is also invited to take over all the exhibition galleries on the Villa’s first floor, going beyond the questions raised in the group show by setting out his or her singular practice.

François Aubart (winter show)
Photographic collage, initially explored for playful reasons in the nineteenth century in photographic recreations, was rediscovered by the dada avant-garde late in World War I as a way to bear witness to the social chaos the great conflict had wrought. The rapid expansion of illustrated magazines and publications at the time helped to tip the scales in favor of cutting out (decoupage) and mounting (montage) images in order to create visual shocks, a practice artists would continue to develop during the interwar years. The surrealist revolution, propaganda, and political protest movements all would turn to collage throughout the twentieth century, playing on the effects of contrast that the form enhances. The exhibition des-collages brings together a selection of works by artists who are still experimenting with collage but in a broad range of traditions, be it poetic (Breitenfellner, Portal, Stezaker), political (Ghelloussi, Hirschhorn, Linder), pop cultural (Hamilton), or abstract (Rodzielski). Des-collages proposes several ways to look at original and published collages, both on the wall and laid out flat on a table.