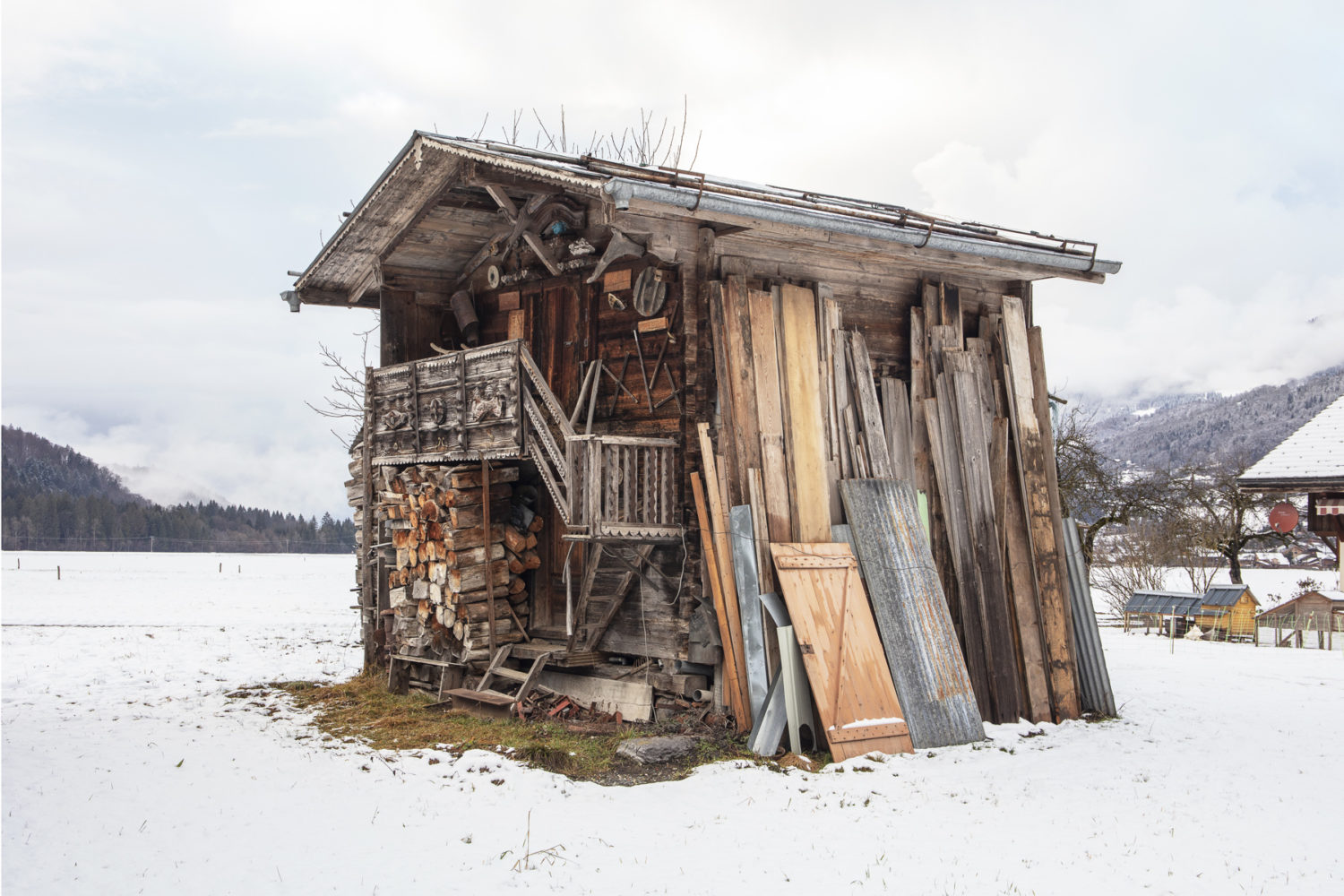 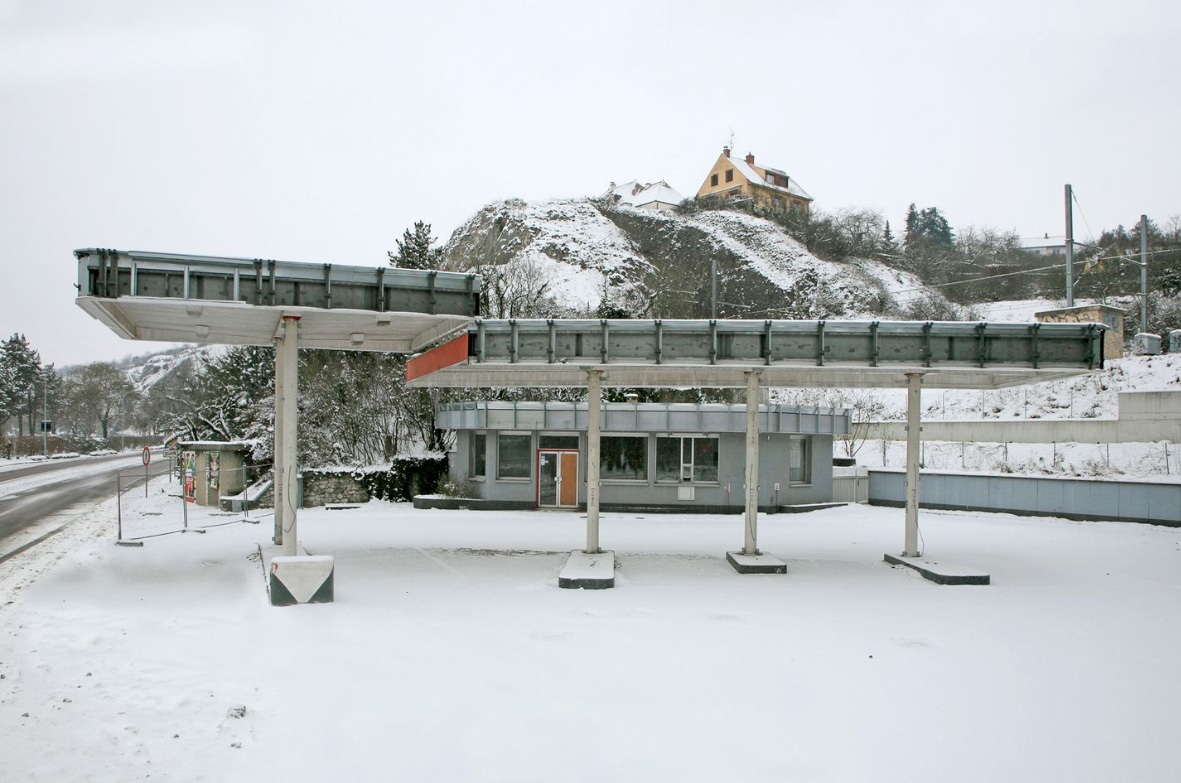 January - April 2021
Share this page: Facebook • Twitter • Mail
To watch: Article de Jill Gasparina dans le Temps •
La Villa du Parc has been the home base for a residency throughout the first half of 2021 for the artist couple Eric Tabuchi and Nelly Monnier. For several years now the two have been working on a vast project, Atlas des Régions Naturelles, a photographic encyclopedia of the vernacular architecture and landscapes of France. In Annemasse, they are looking to add to their collection by documenting the local regions, Pays de Gex, Le Chablais, Le Faucigny, and Le Genevois. They will be featured in a show set to open in September 2021.
Eric Tabuchi

Following studies in sociology where he discovered the work of August Sanders, Eric Tabuchi began his career in photography. In 1999, along with other artists, he cofounded the collective Glassbox and has since taken part in its many exhibitions. In 2007, the artist also published the first in what has become a series of books – Hyper Trophy, Twentysix abandoned gazoline stations, Alphabet truck – at Florence Loewy’s. Tabuchi has shown his work at a number of major venues, including the Palais de Tokyo, Confort Moderne, and Les Abattoirs. Since 2012, he has been working on the Atlas of Forms. In 2017, he began the Atlas des Régions Naturelles (Atlas of Natural Regions), a project he intends to continue adding to and expanding over the next few years.

The son of a Japanese father and Danish mother, Tabuchi articulates his work around ideas of territory, memory, and identity. Architectural typologies form the main subject of his art. In addition to his photography, Tabuchi produces objects and creates installations.

Following a childhood spent in rural France and film studies in Bourg-en-Bresse, Nelly Monnier earned a DNSEP degree at ENSBA Lyon in 2012. Her work, in which painting, drawing, and narrative examine the connections between architecture, the decorative, and landscape, has since been shown at a number of venues, including Le Creux de l’enfer (Thiers); the Musée Fabre in Montpellier, after the artist had won the Félix Sabatier Prize; IAC (Lyon/Villeurbanne) in 2013 and in Singapore in 2015; the Salon de la Jeune Création in 2017; Galerie 22,48m2 (Paris); Le Metaxu (Toulon); and La Cantine (Belfort) most recently. Her practice continues to draw on numerous “local” trips, notably for the Atlas des Régions Naturelles (archive-arn.fr), a joint project with Eric Tabuchi. 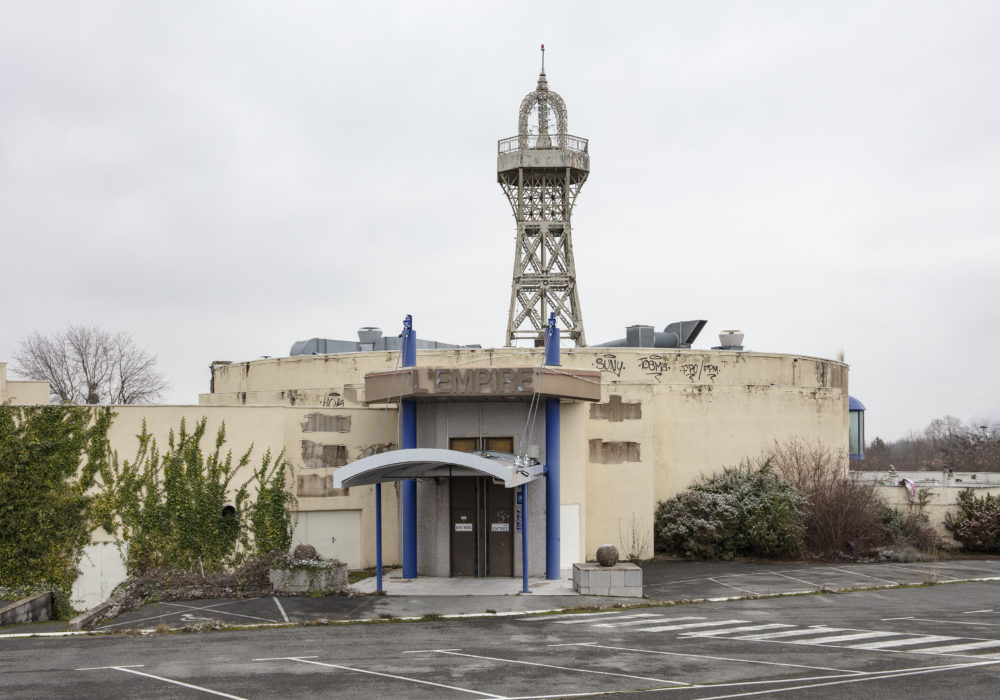