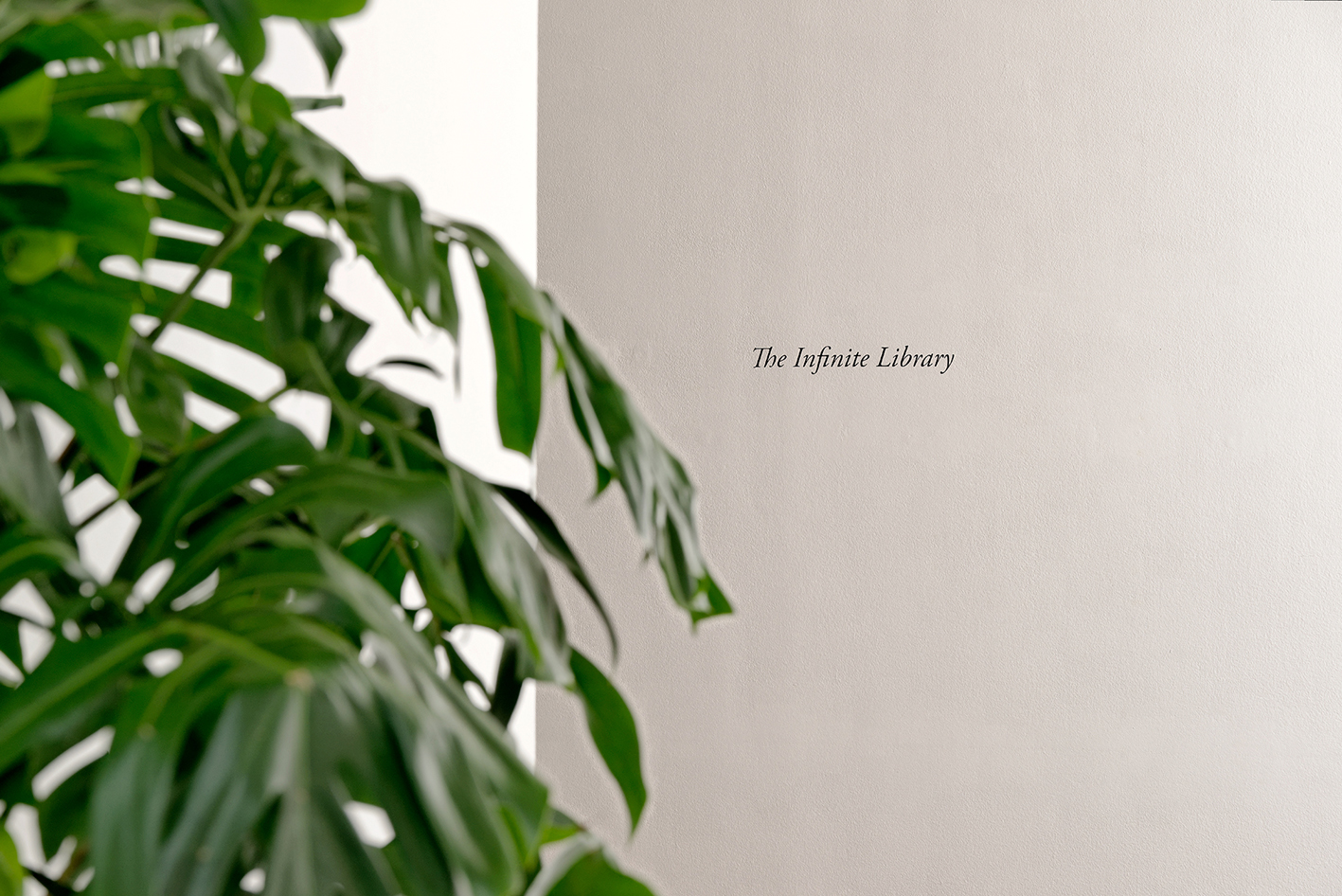 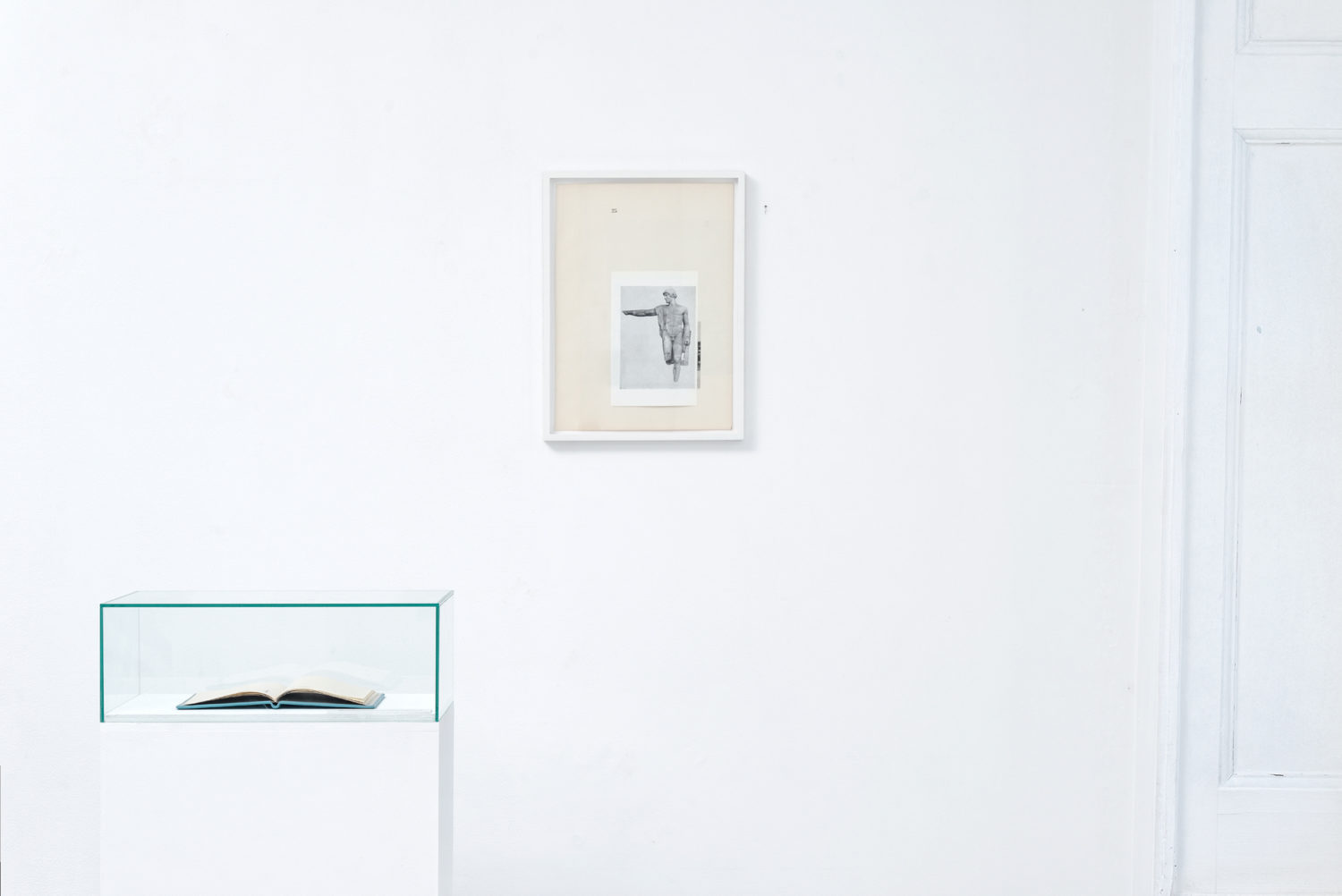 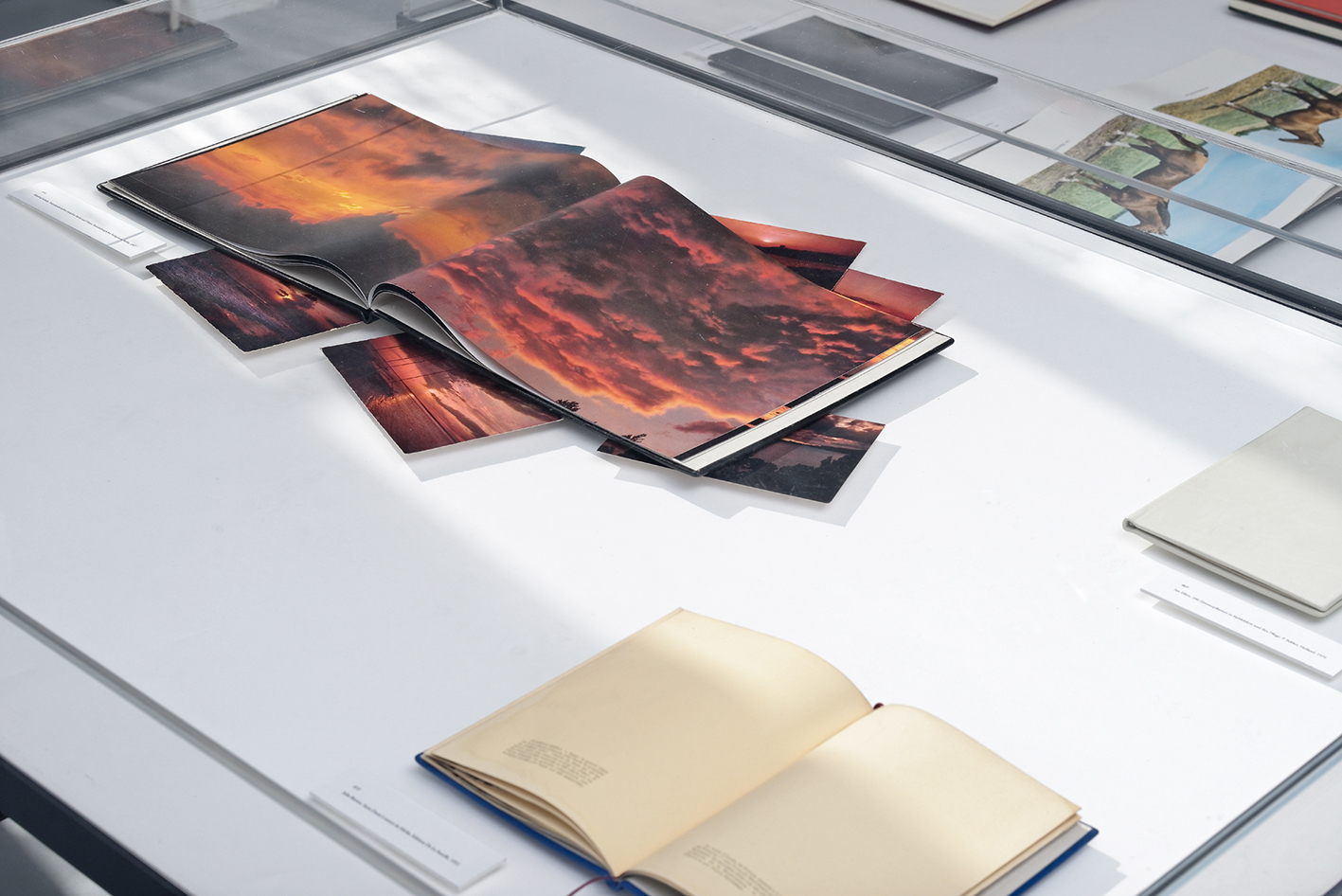 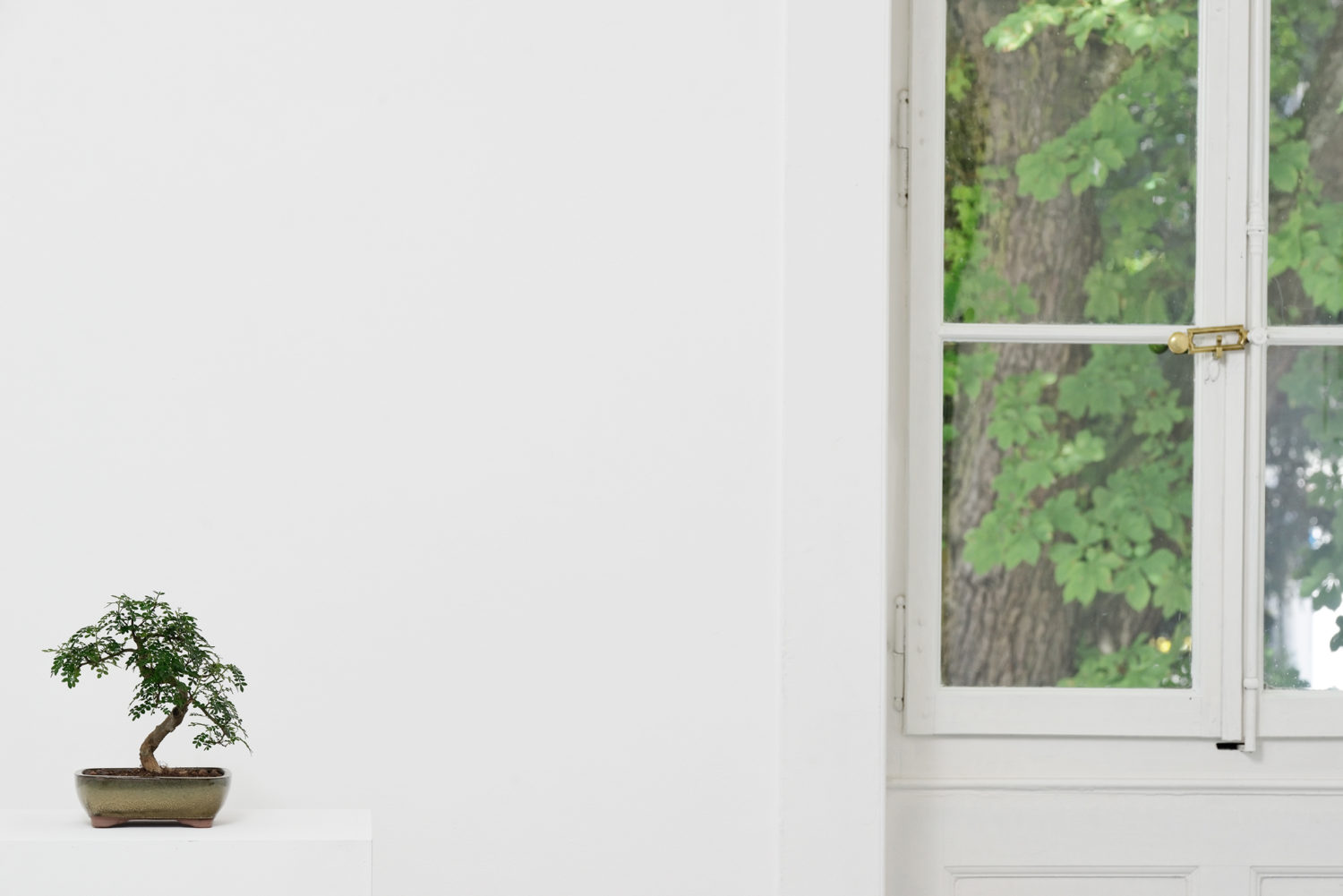 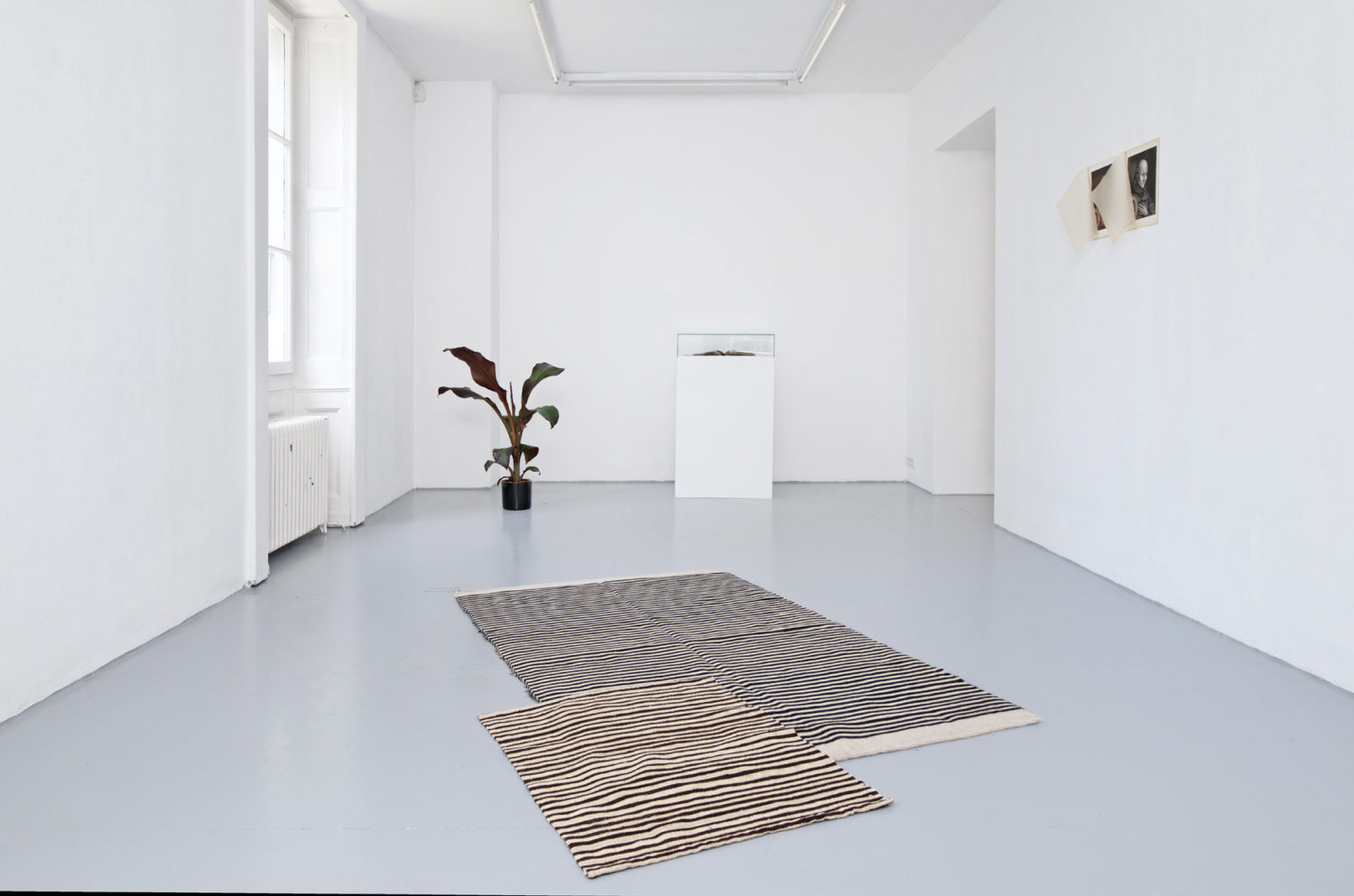 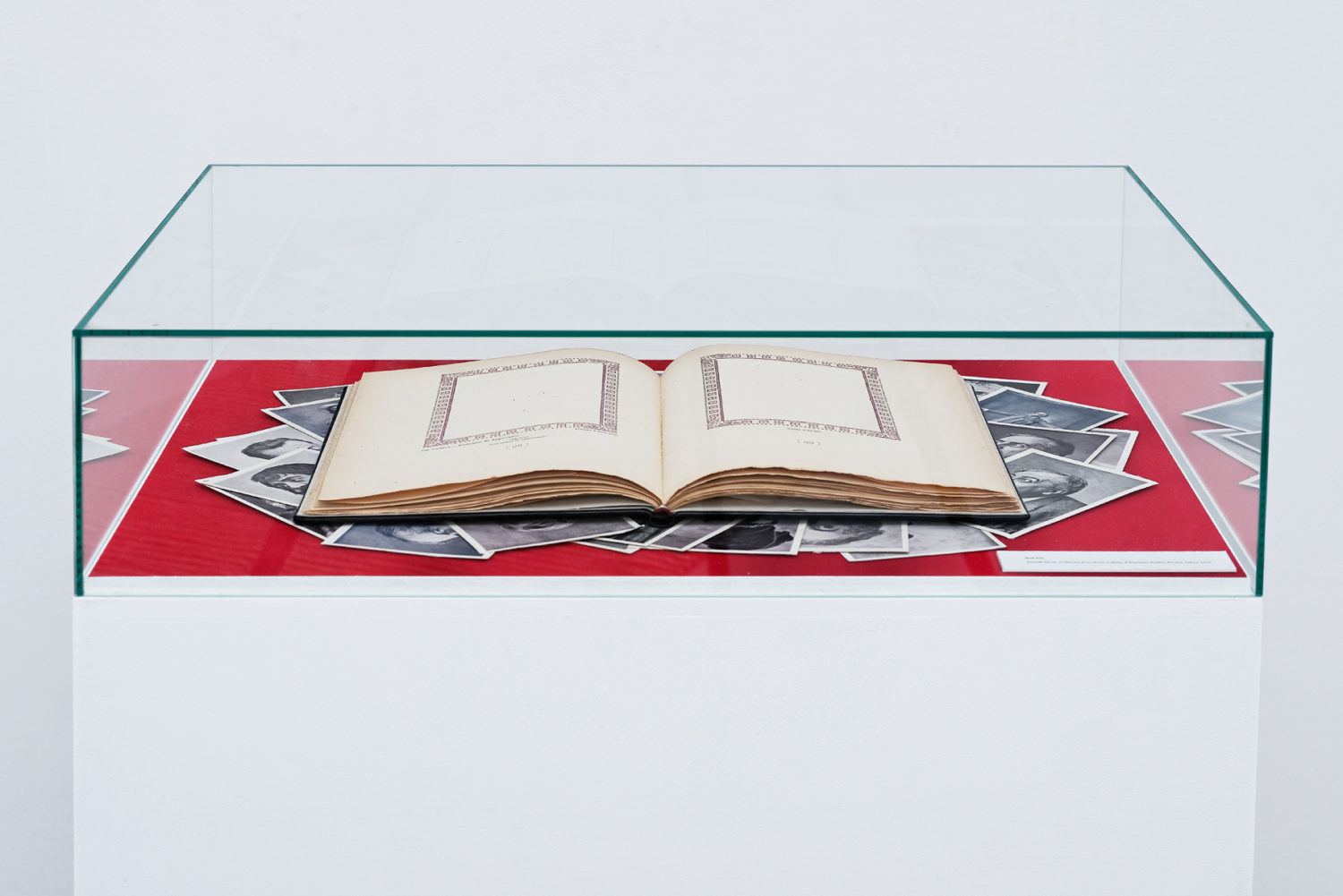 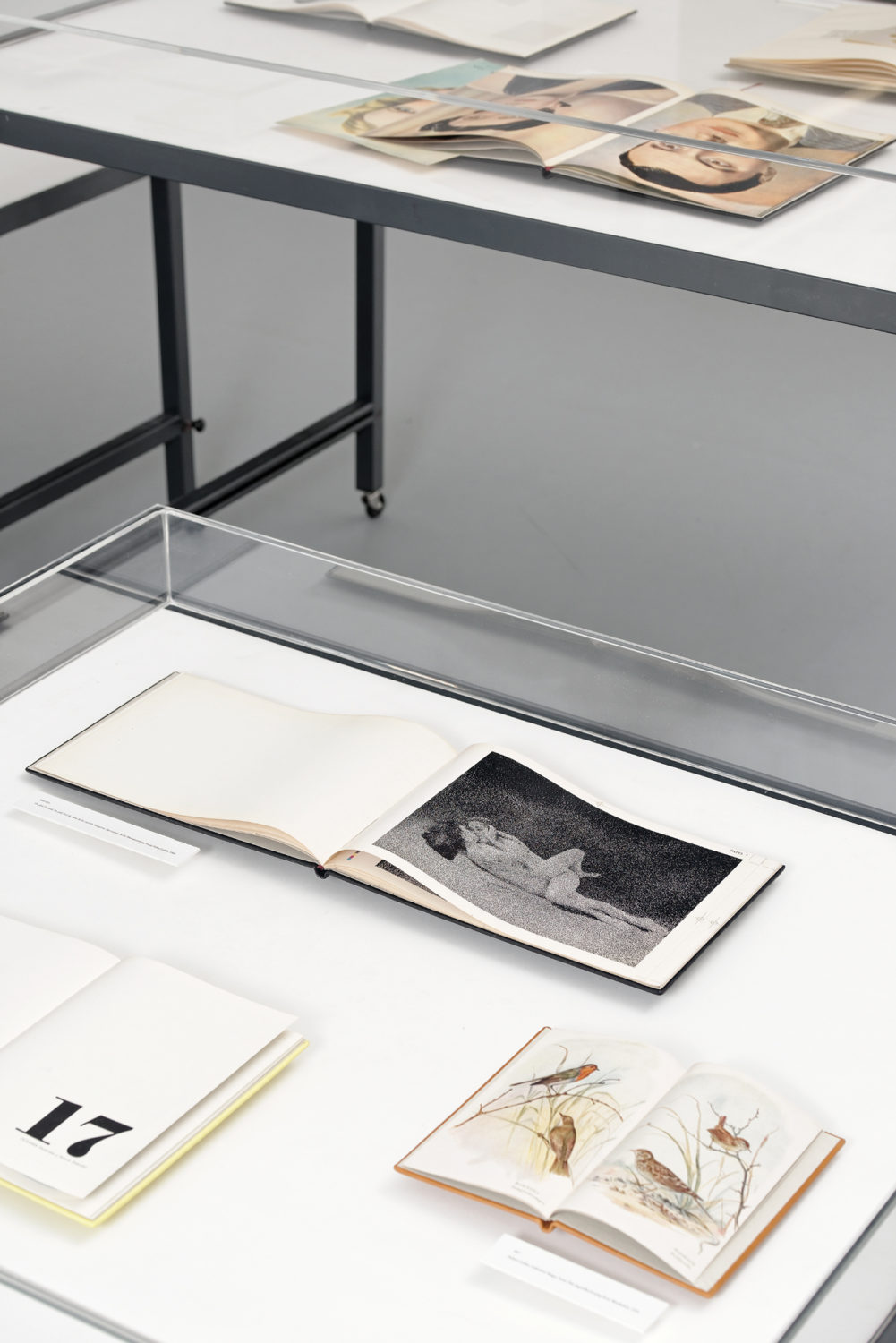 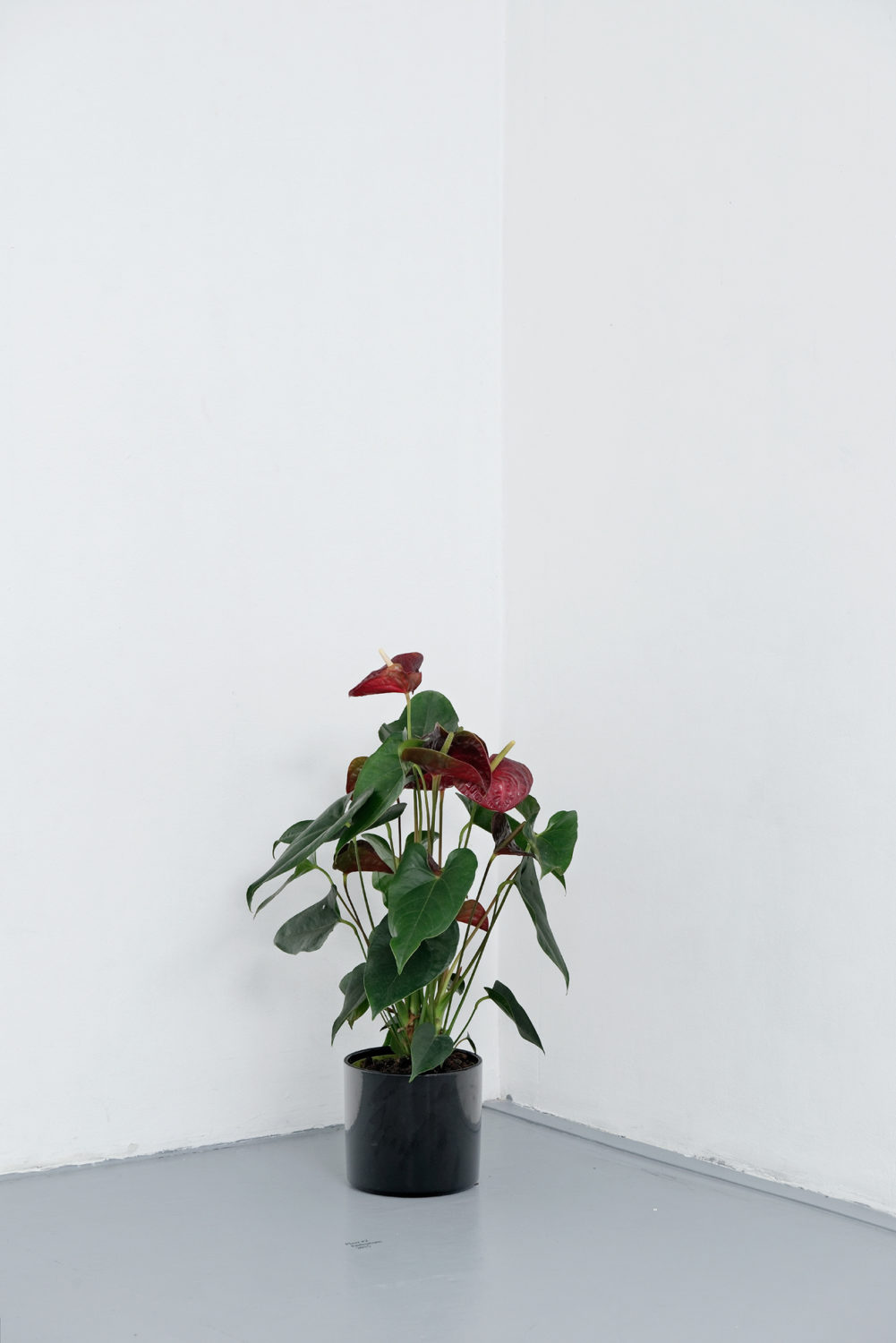 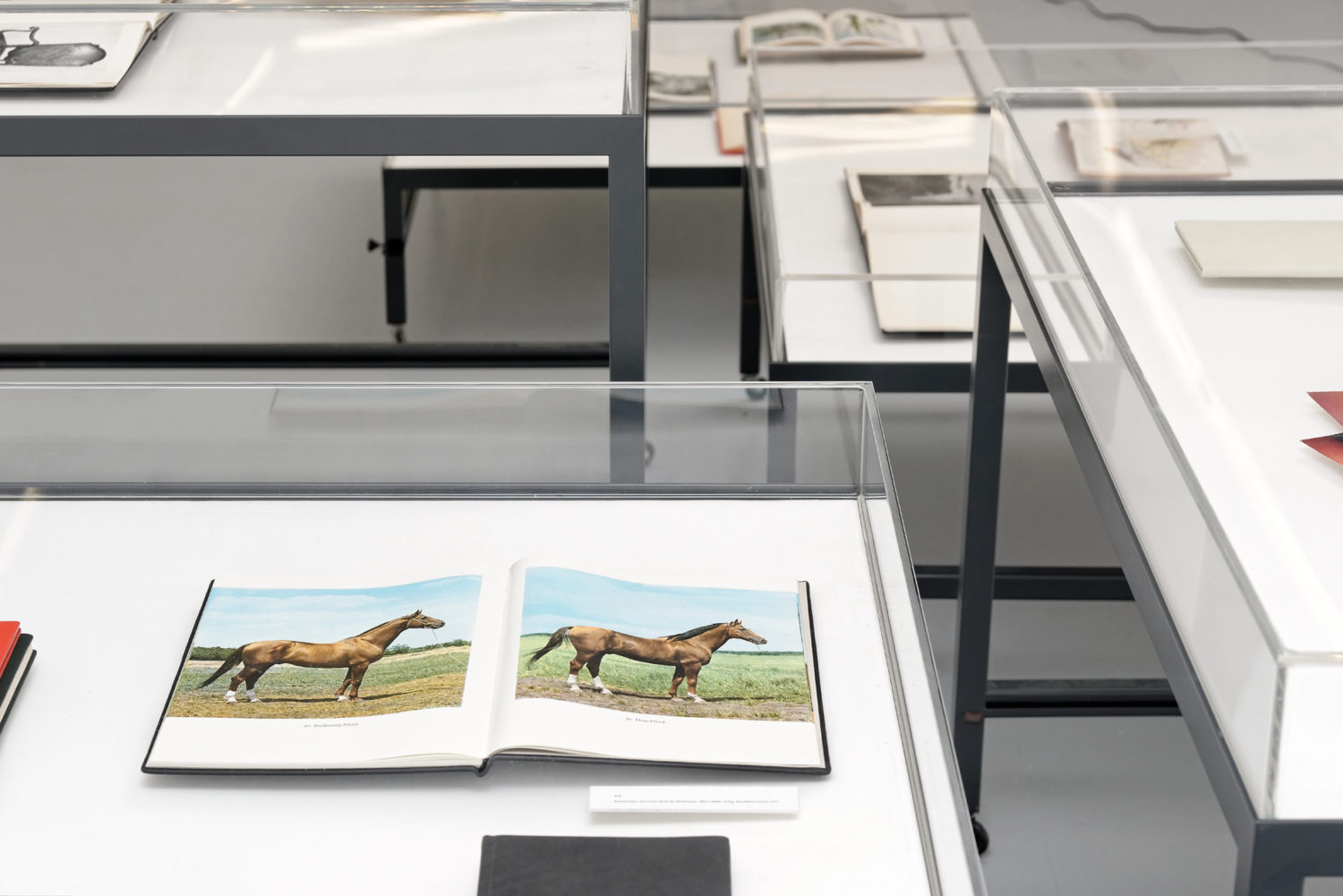 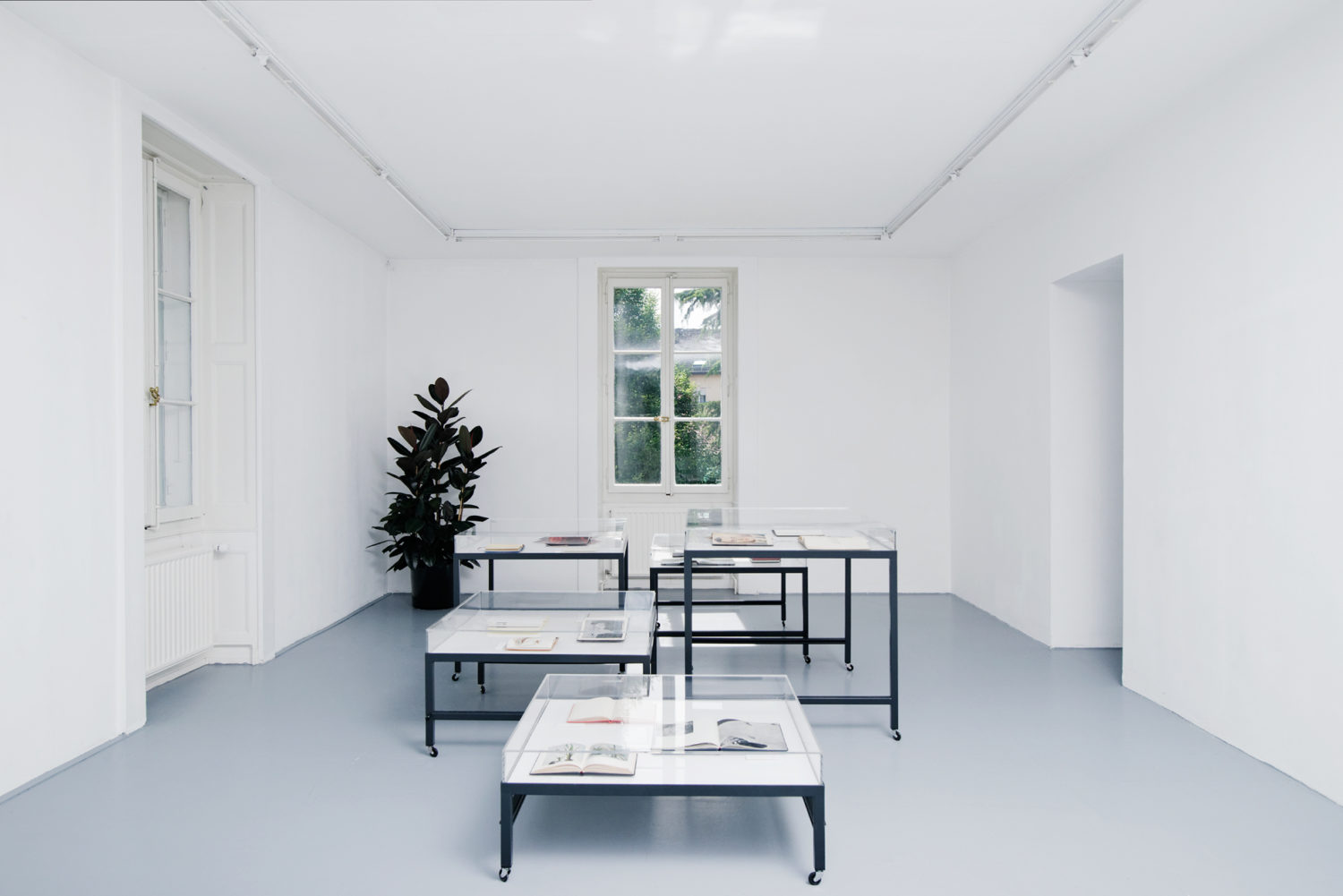 The Infinite Library is a long-term project (dating from 2007 and running to the present) jointly realized by the Berlin artists Haris Epaminonda and Daniel Gustav Cramer. Starting with existing publications dating notably from the 1950s and ‘60s, the artists create new volumes by borrowing pages from different works and arranging them by associations of ideas, forms and materials. As readers do when making their own annotations, for instance, the two artists also occasionally work directly in books by adding various forms. In the exhibition space, this archive becomes an installation in which each volume is seen as independent and displayed in a specific arrangement that has been thought out in terms of its own particularities and production process. Created according to empirical, poetic and occasionally random criteria, Haris Epaminonda and Daniel Gustav Cramer’s infinite library questions the plasticity of the printed book as an art material and the innumerable possibilities of appropriating them, renewing our view of them, and imaging the library as a space and combination of all possible arrangements.