The Reparation of the Vision 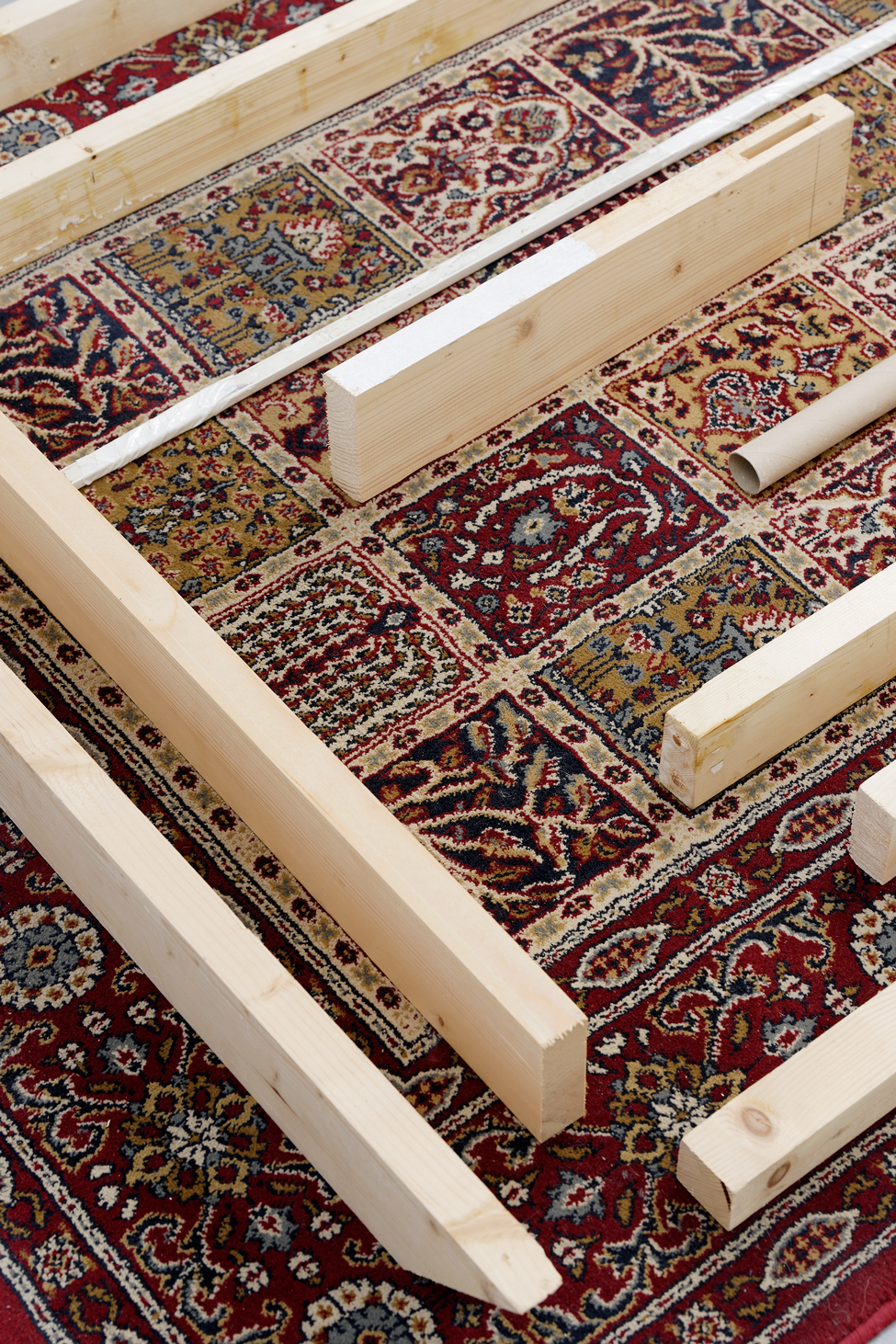 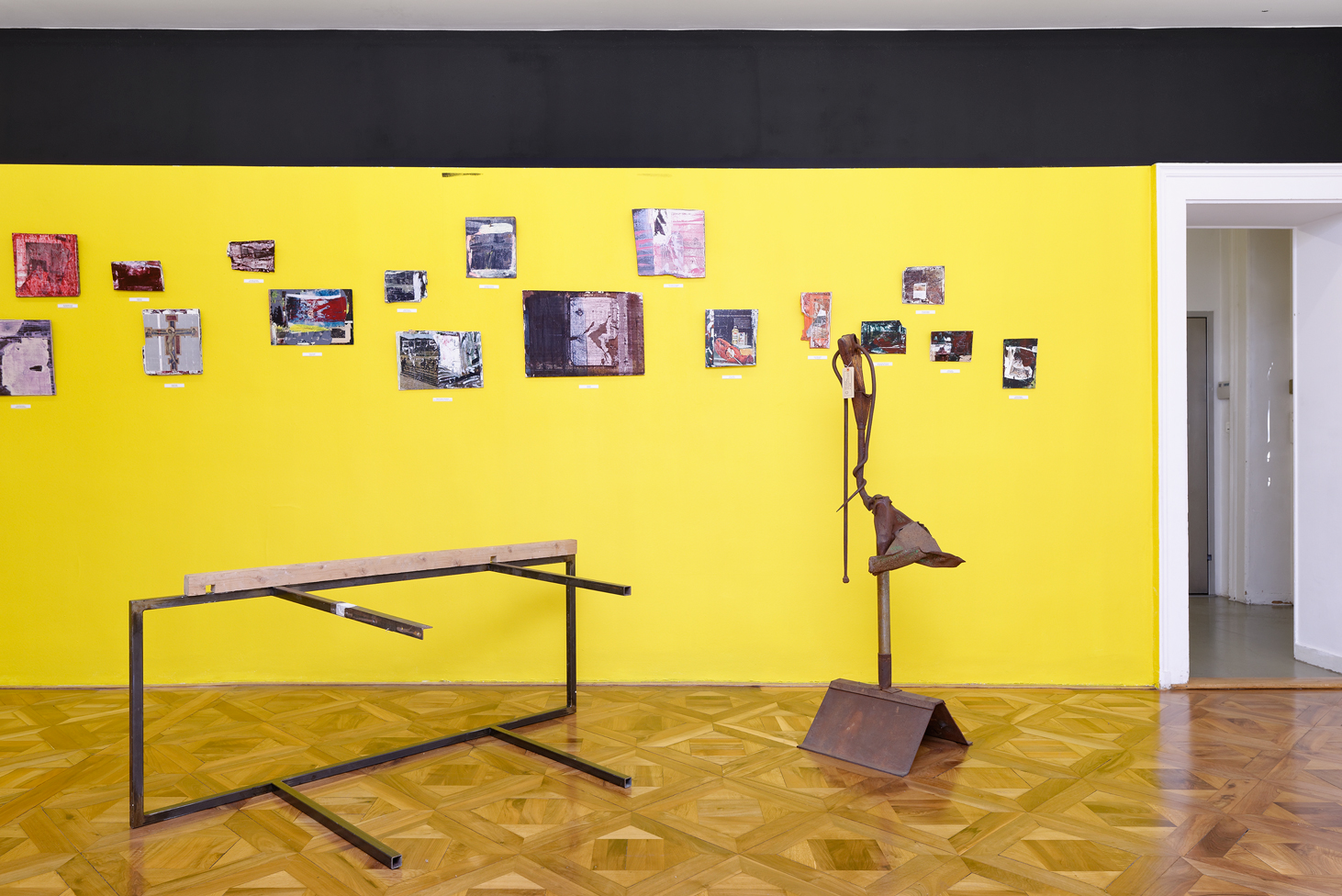 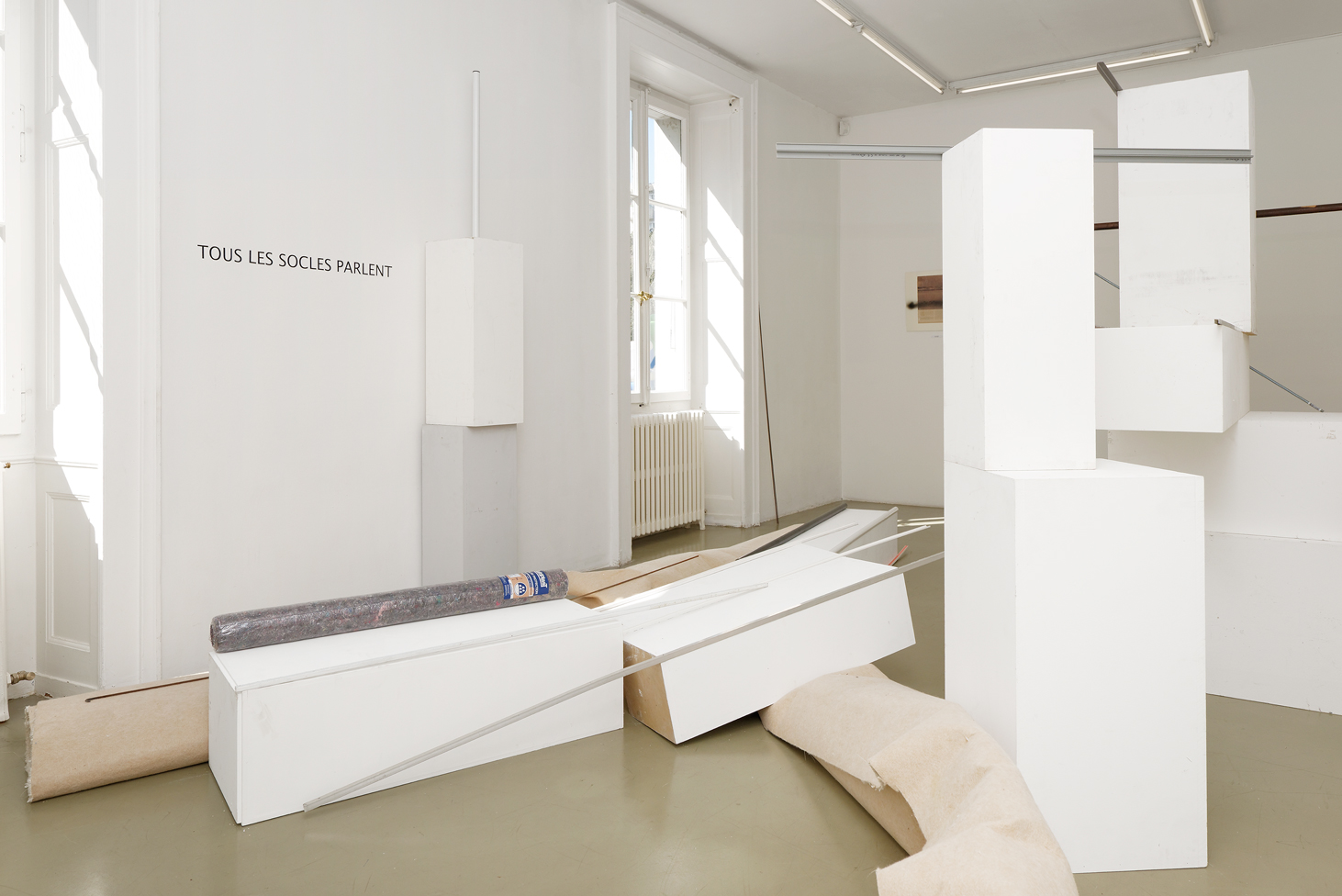 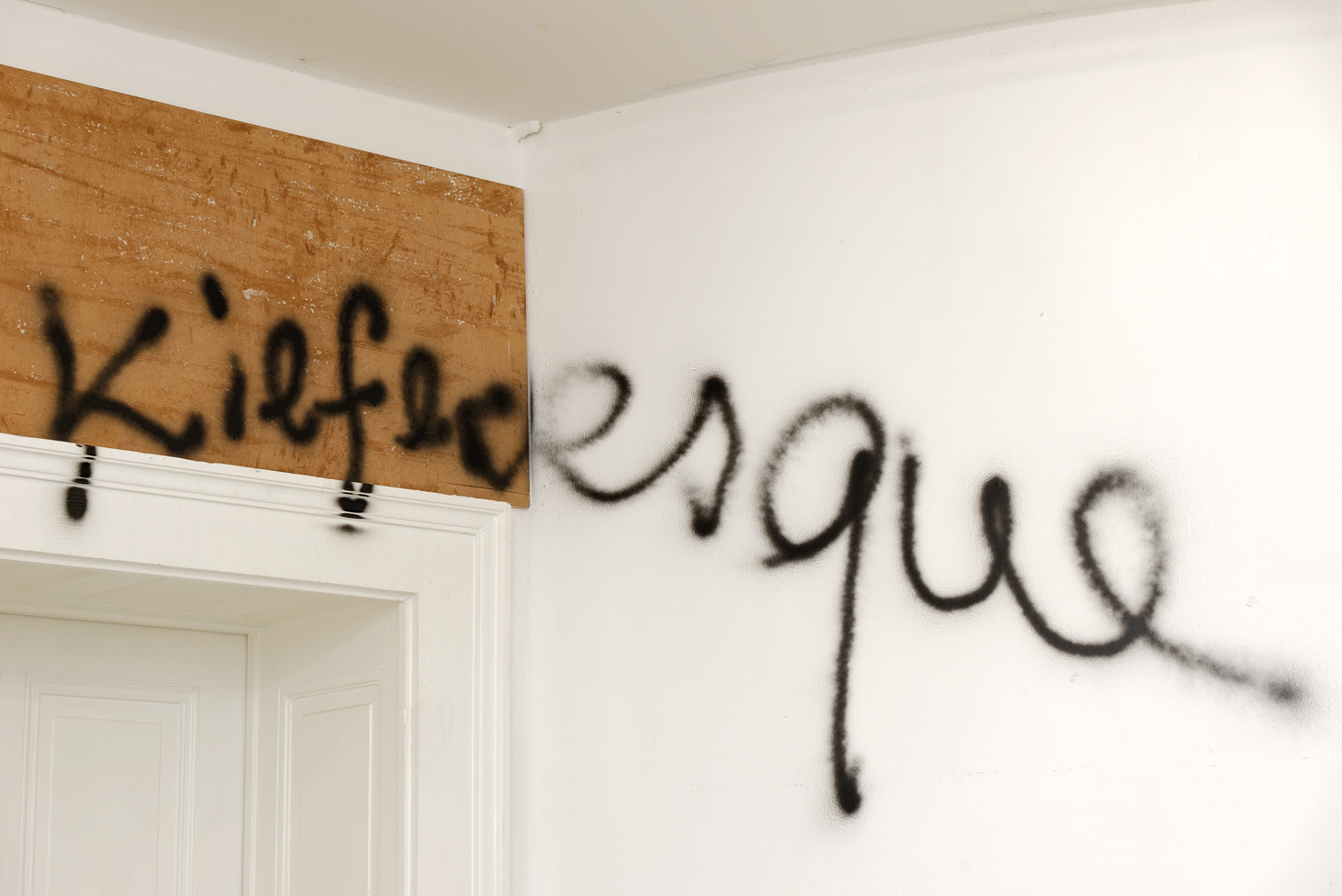 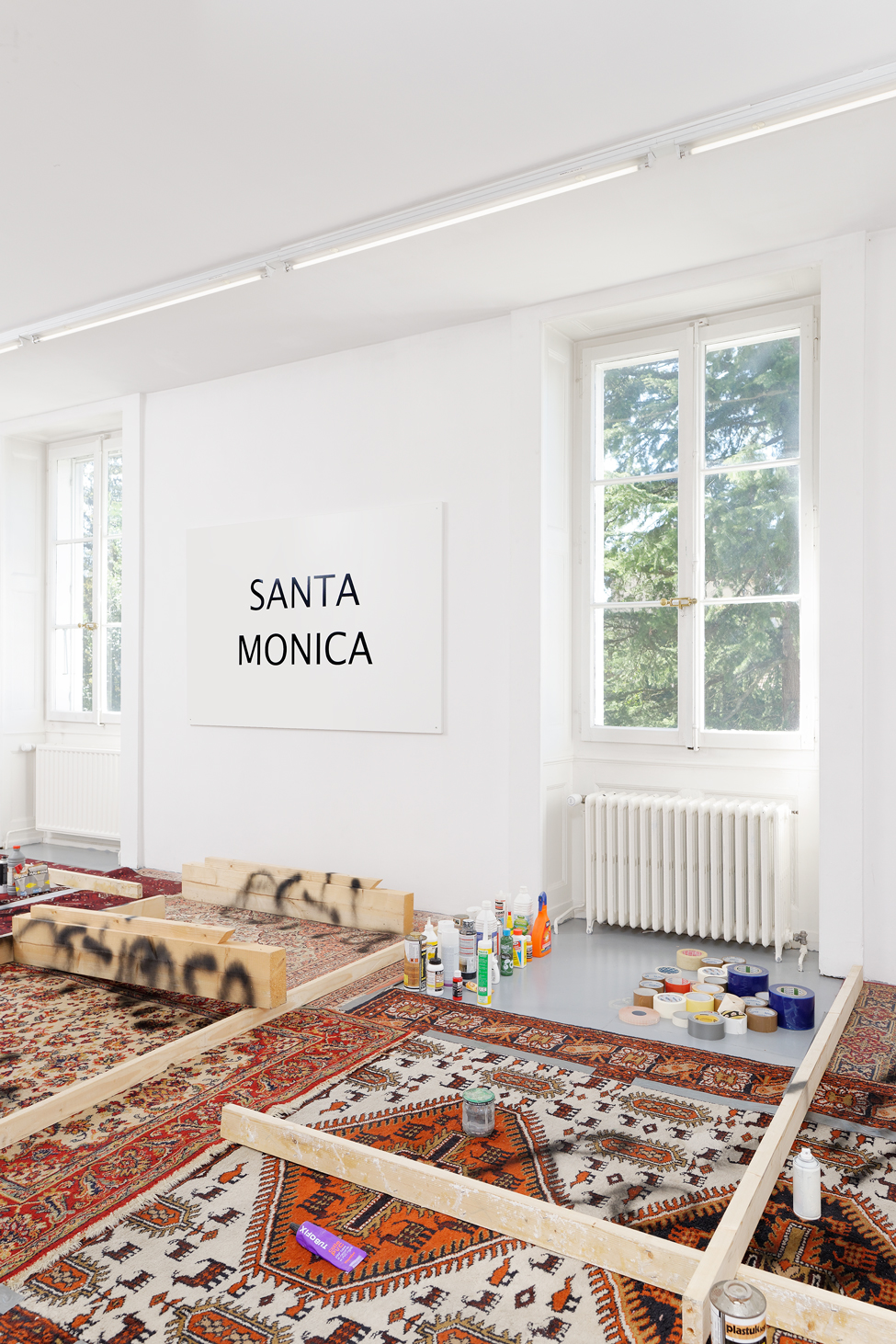 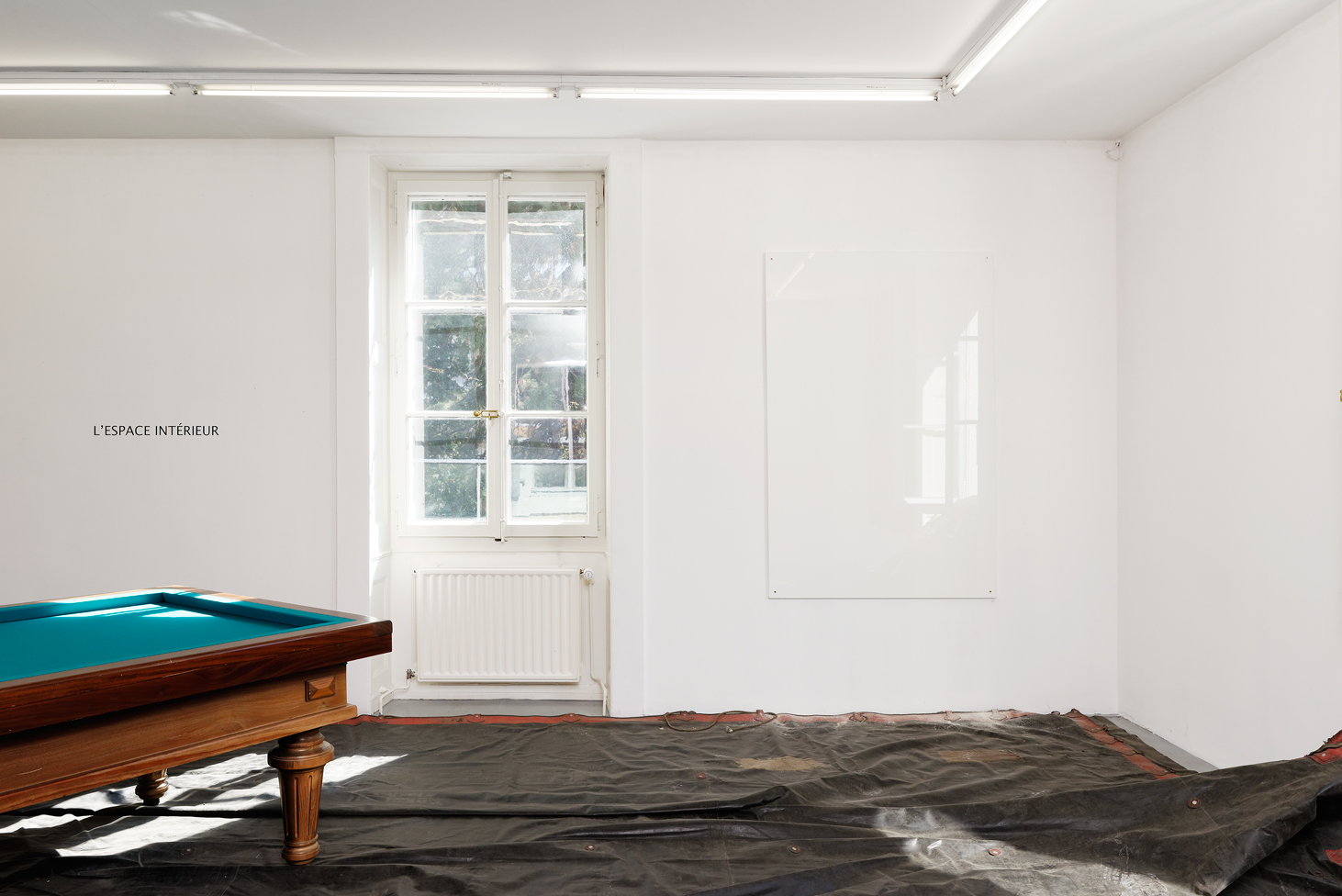 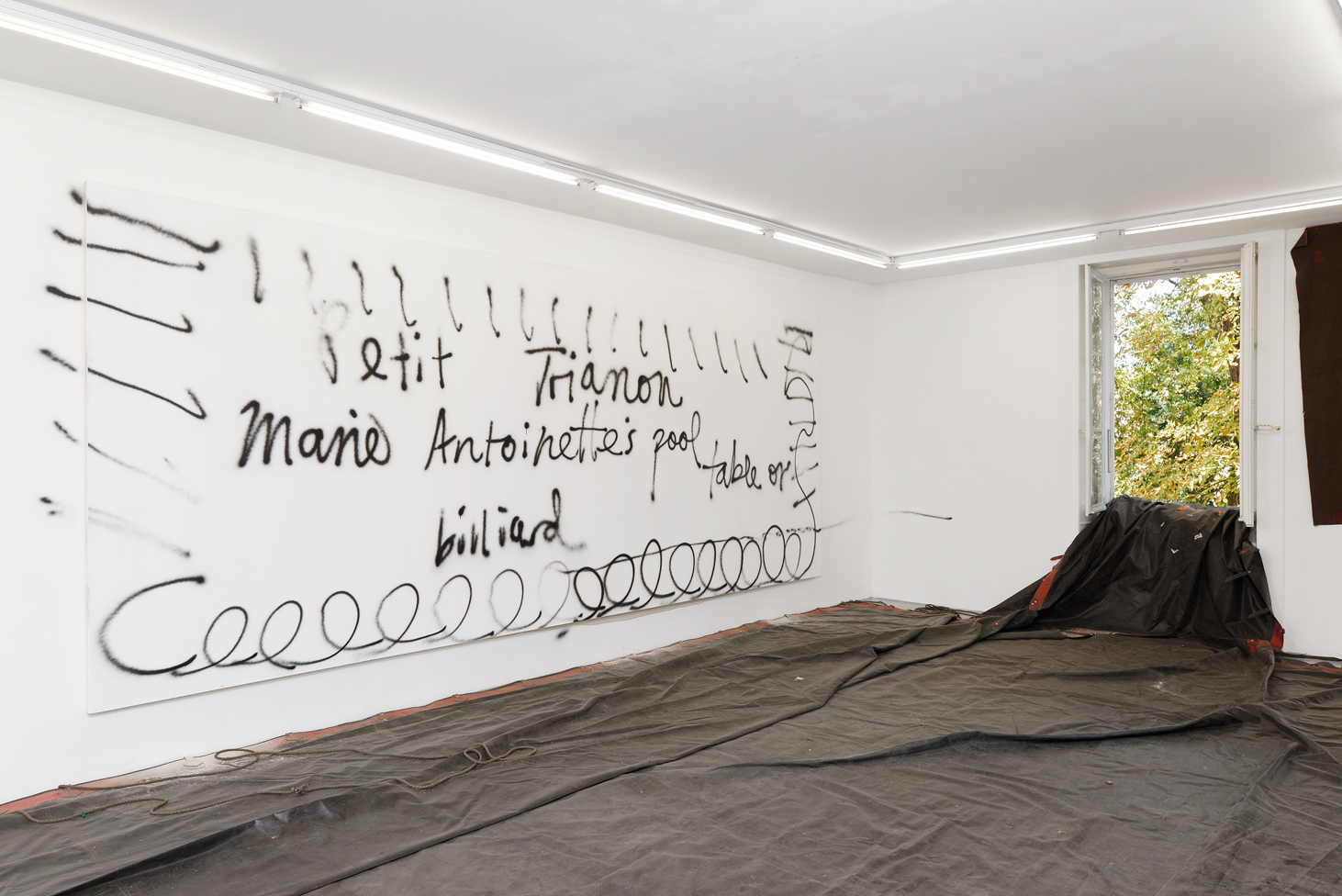 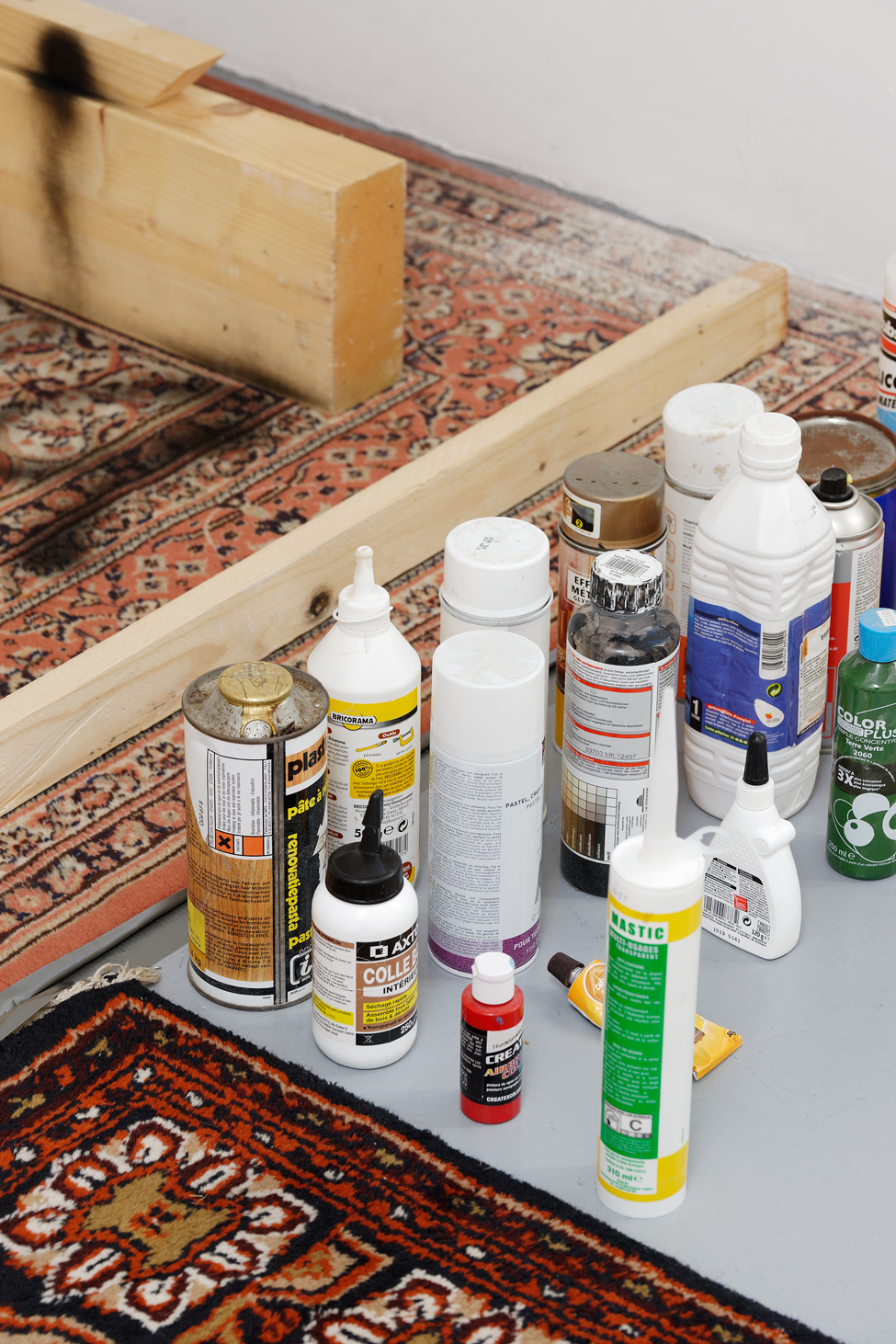 The Reparation of the Vision

Villa du Parc, the contemporary art center of Annemasse, is pleased to host the first solo show in France featuring the work of Danilo Dueñas, who has been an inescapable presence on the contemporary art scene of Colombia for three decades now. Called The Reparation of Vision, the show is entirely conceived and produced for the Villa du Parc galleries and the context of a French setting. It blends objects having a strong cultural connotation and salvaged materials collected around the art center’s specific geographic and institutional location.

Dueñas’s art is suffused with the artist’s strong sympathy for the world around him. Objects that are observed, found, salvaged, and assembled form the basis of a practice that assumes many forms, i.e., pictures, sculptures, and installations. Taking into account the context of both the architecture and the exhibition as a work in itself is an approach that gradually came to dominate his art as Dueñas broadened the conditions of visibility, interaction, and balance between his pieces.
Reparation of Vision is indeed the announced intention of Dueñas’s exhibition at Villa du Parc.

“Therefore the reparation of vision is trying to be vigilant in the before. The before is ours, it is the world’s possibility, which we must nourish and feed. Taking account of color, of layers, of time in the gaze.” (Danilo Dueñas)

Another exhibition to see in the context of France-Colombia Year 2017 :
Juan Fernando Herrán,
Stone and Dust
From September 16 to November 26
La Halle des bouchers, Vienne
For his first solo exhibition in an European institution, Juan Fernando Herrán moves into the exhibition space of the Contemporary art center La Halle des bouchers, proposing an installation based on the age-old sedimentation of the city of Vienne.
http://cac-lahalledesbouchers.fr/

Was born in 1956 in Cali; he lives and works in Bogotá. Since the 1980s he has been creating a body of pictorial work and sculptural assemblage that makes use of salvaged materials and is part of that artistic tradition based on materials borrowed from an artist’s immediate environment. Well known in Latin America and the United States, Danilo Dueñas has also regularly shown in Germany, where he was the guest artist of the DAAD Gallery in 2011. His work is seen in the most important art institutions of Colombia, where he is also a professor at the Universidad de los Andes, Bogotá. He is represented by the galleries Casas Riegner in Bogotá and the Thomas Schulte in Berlin.