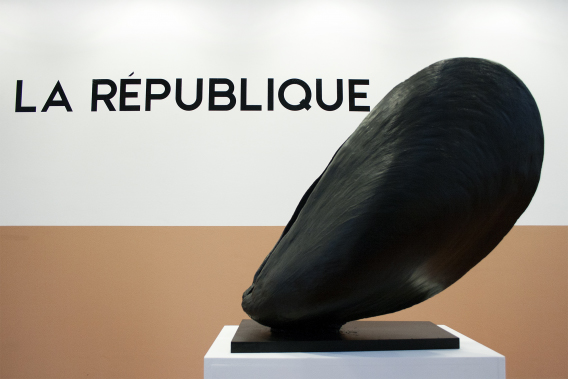 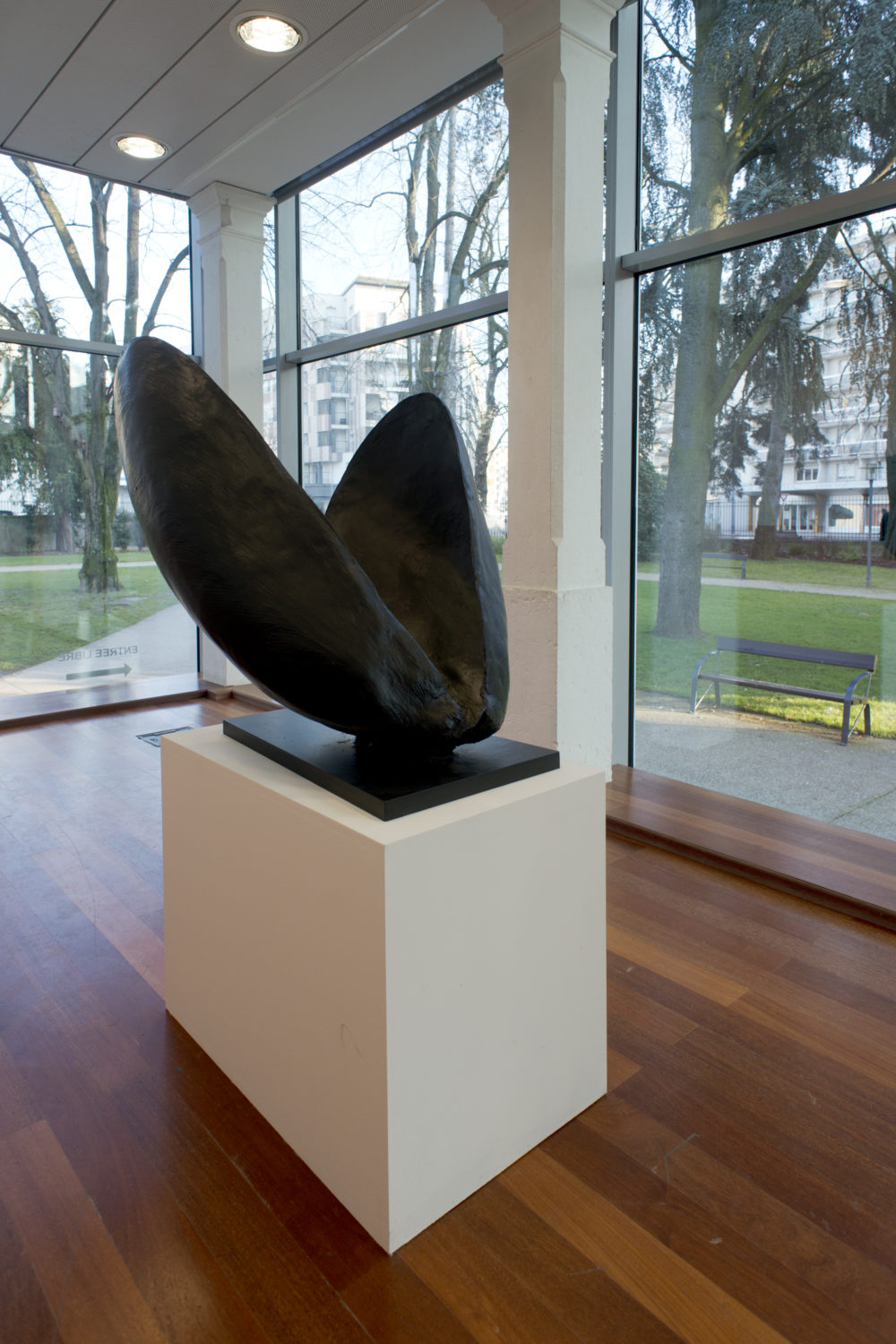 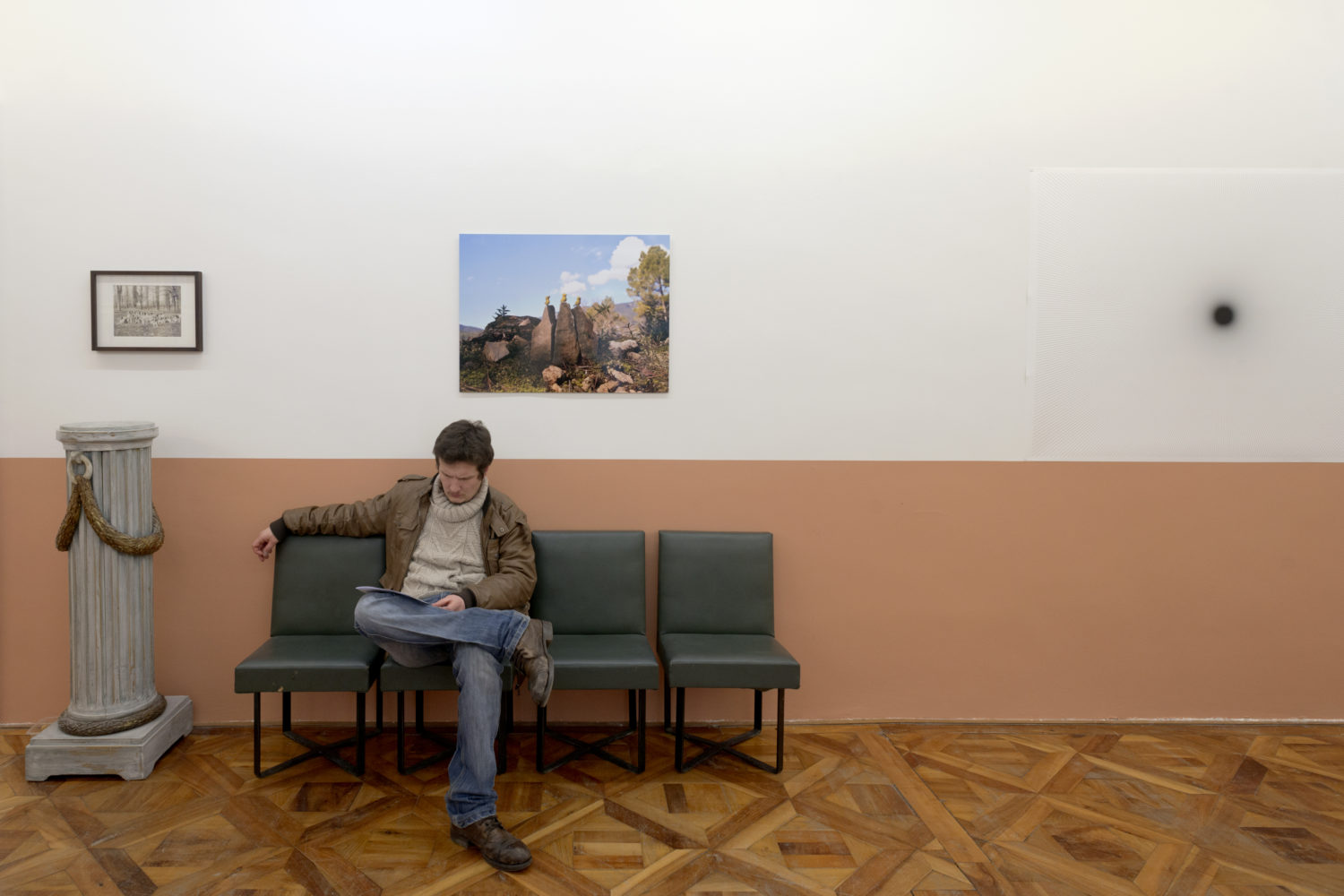 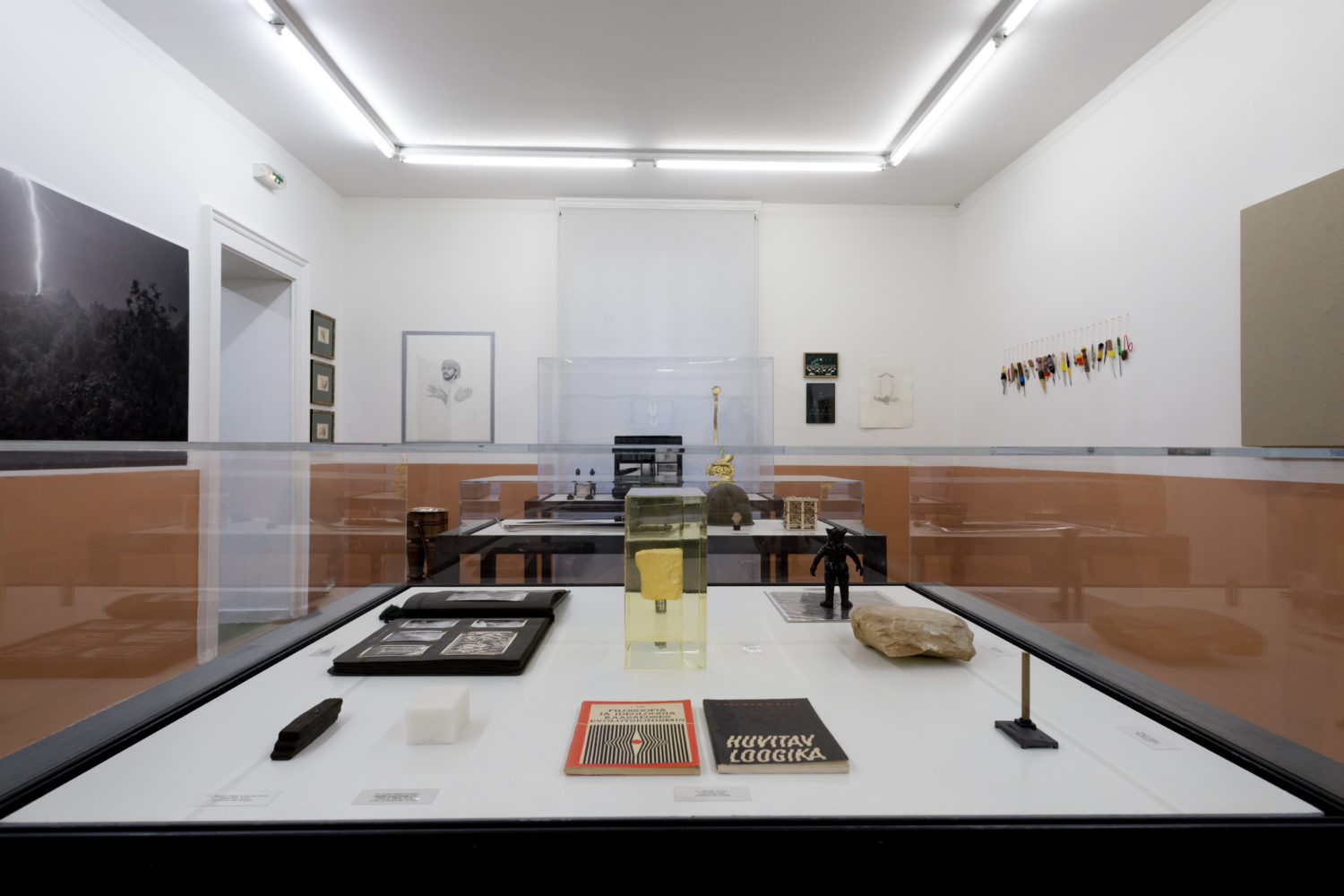 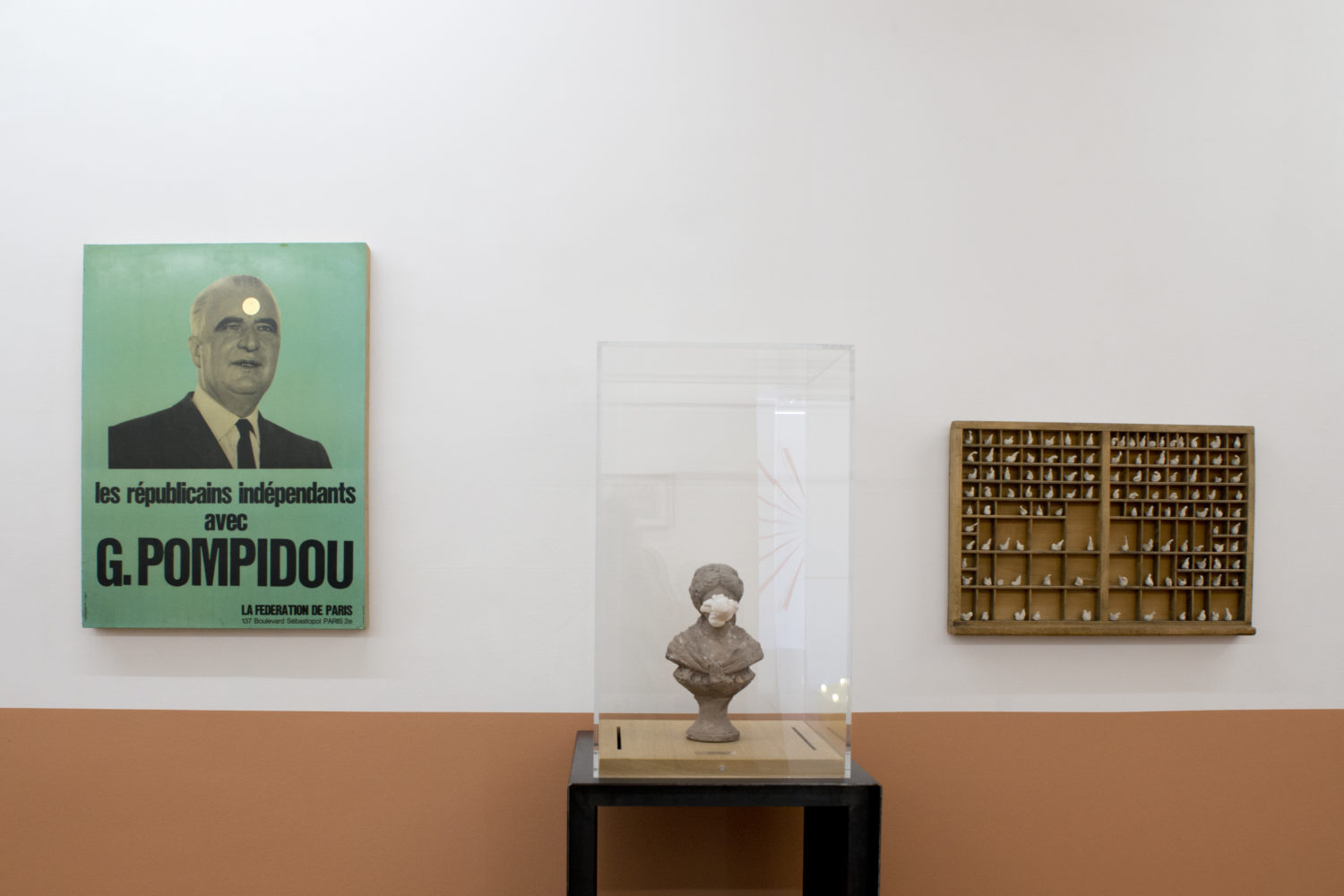 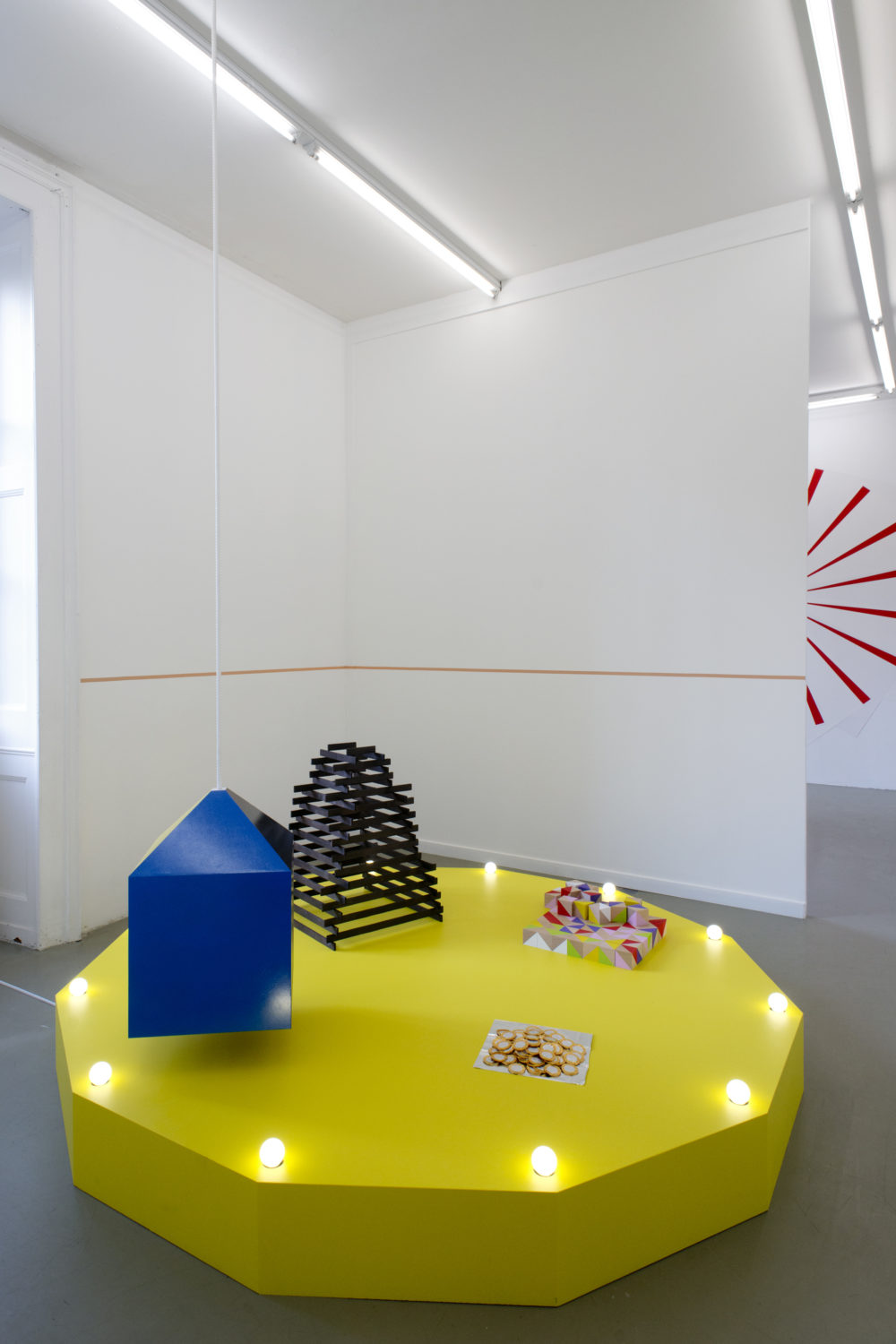 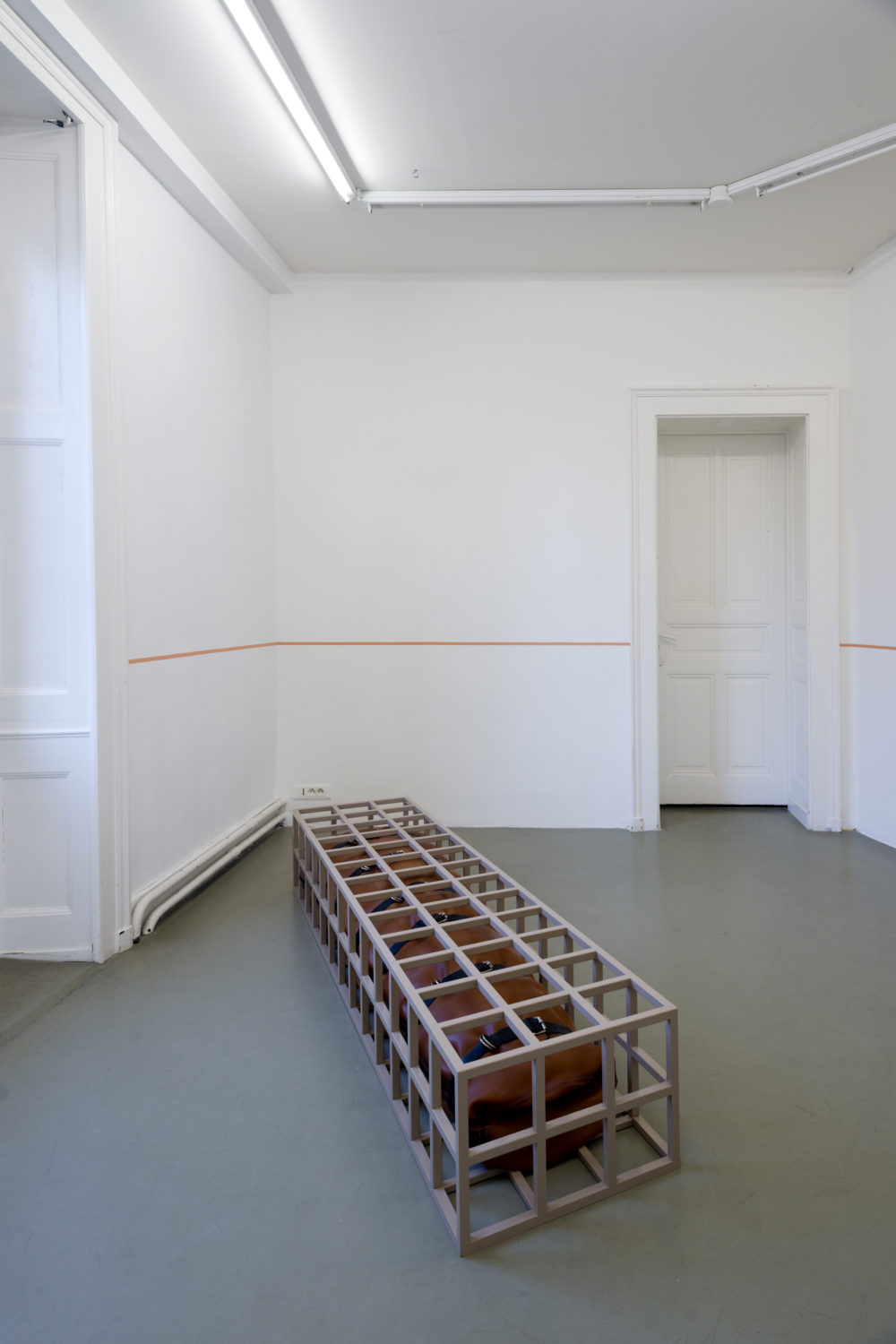 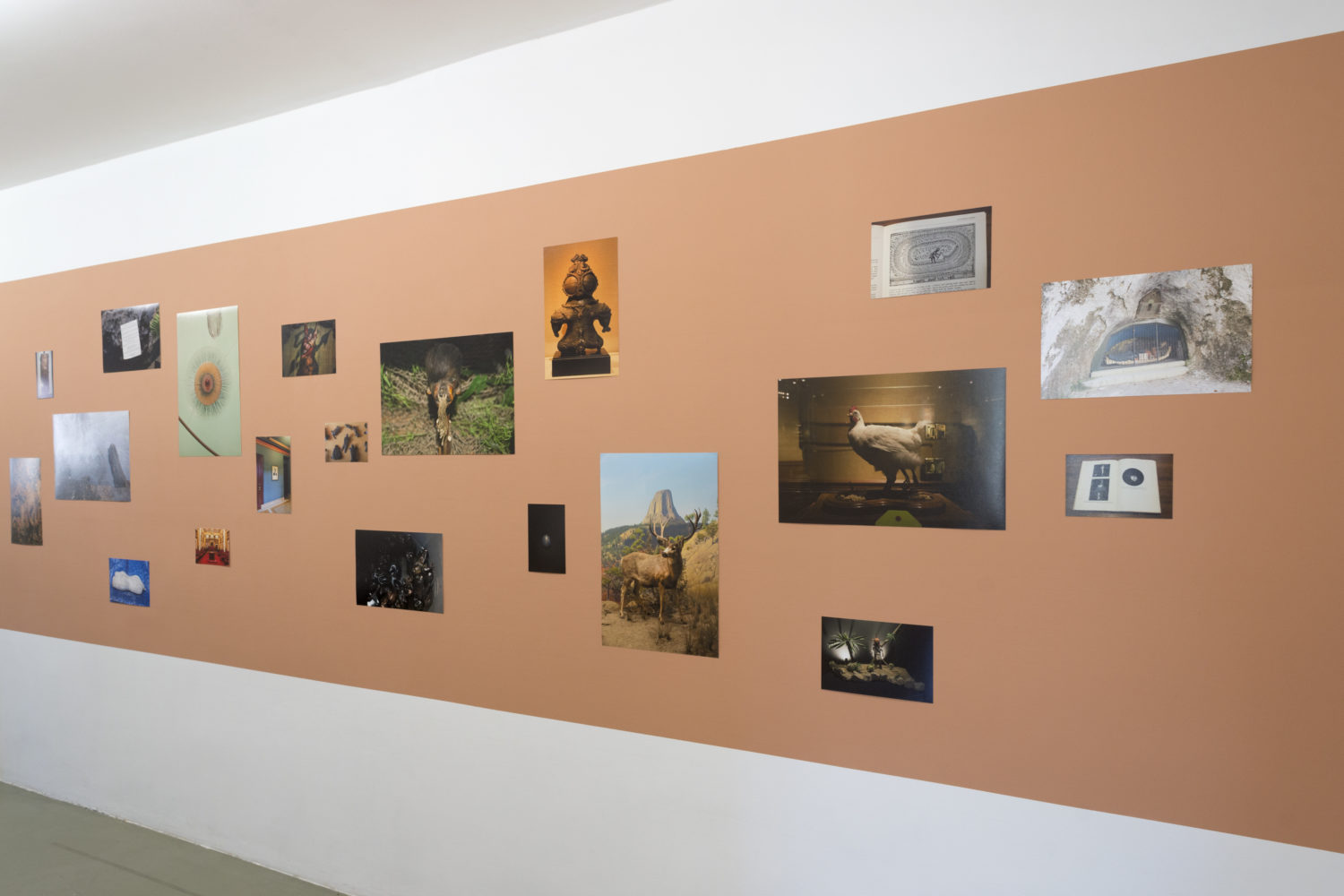 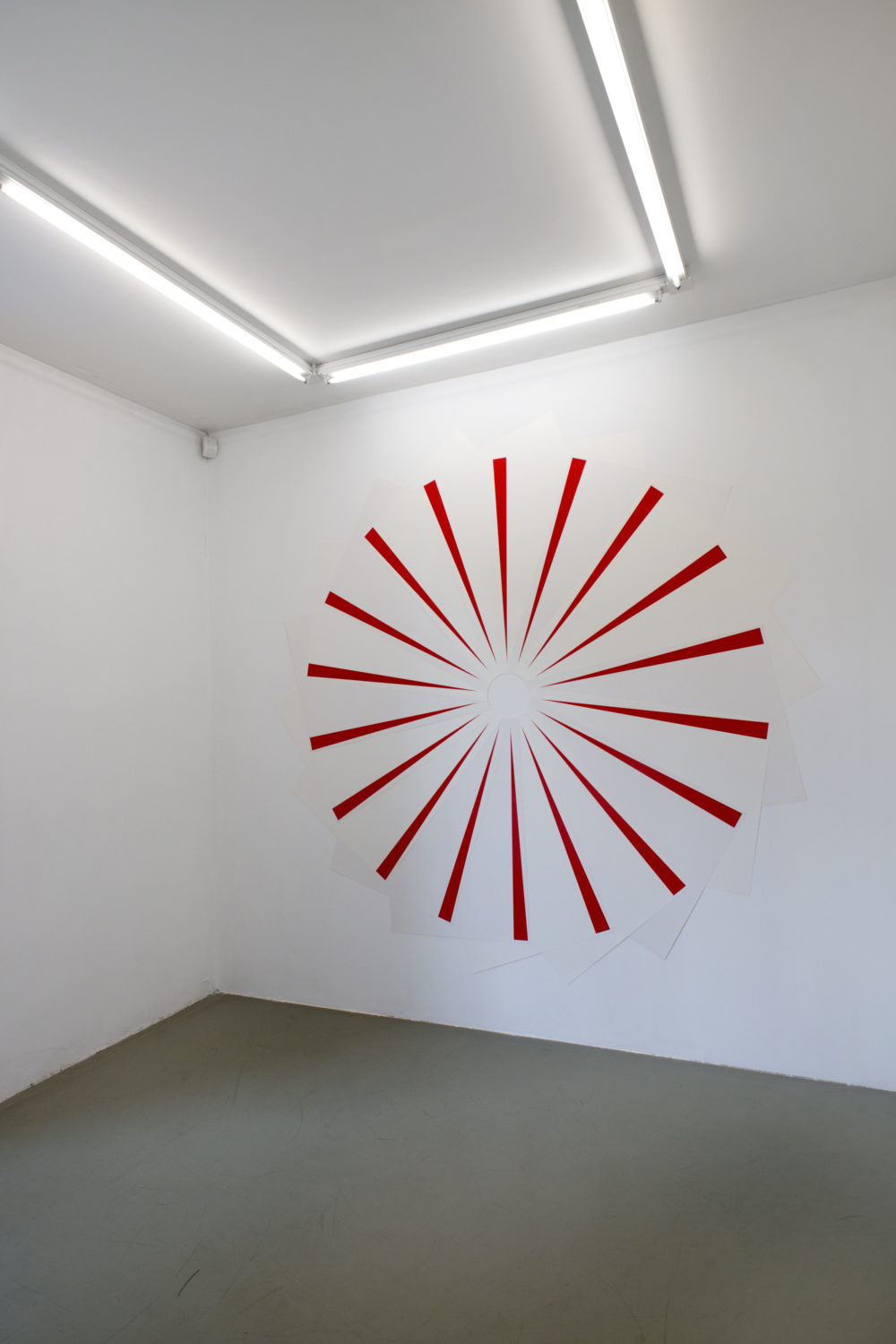 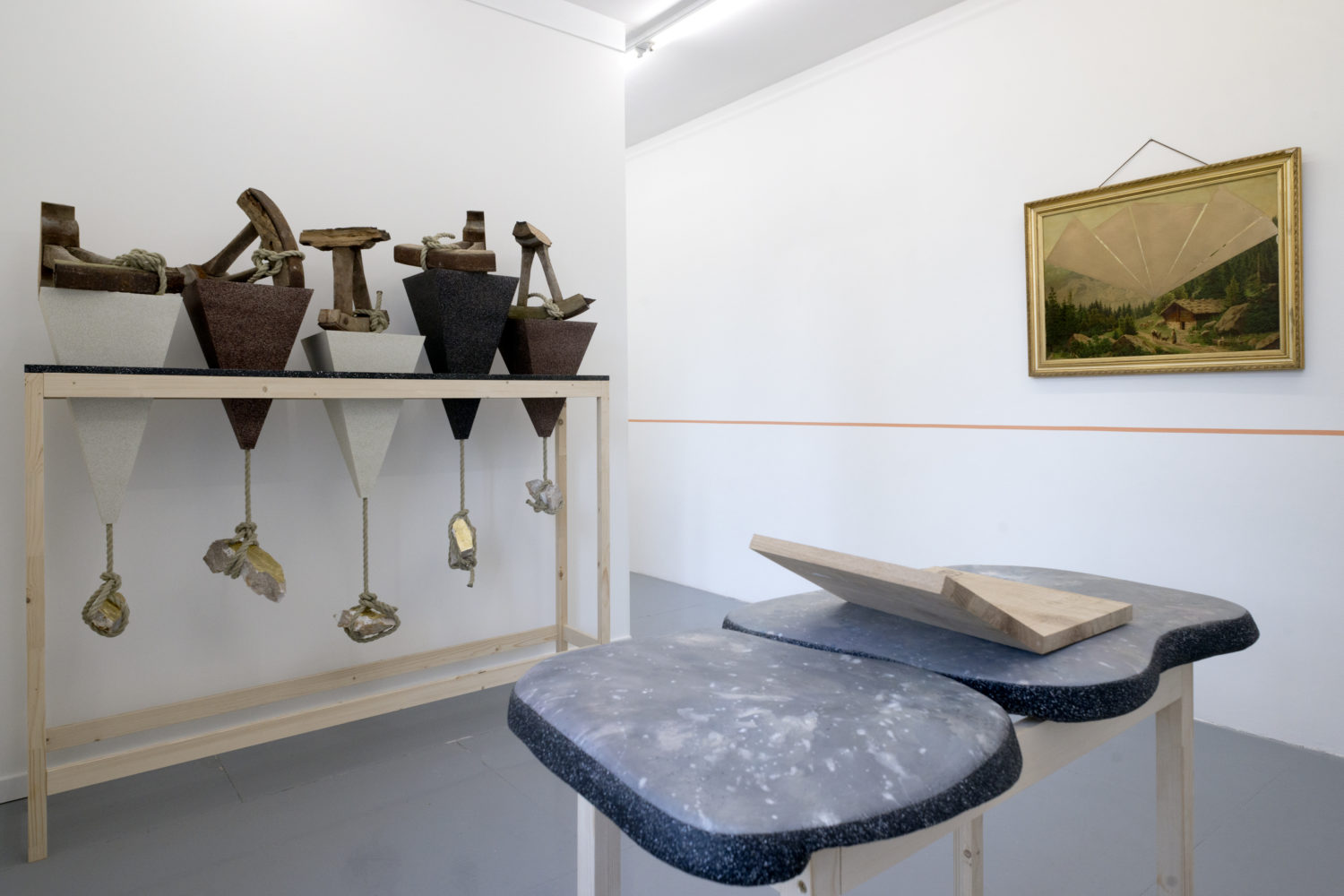 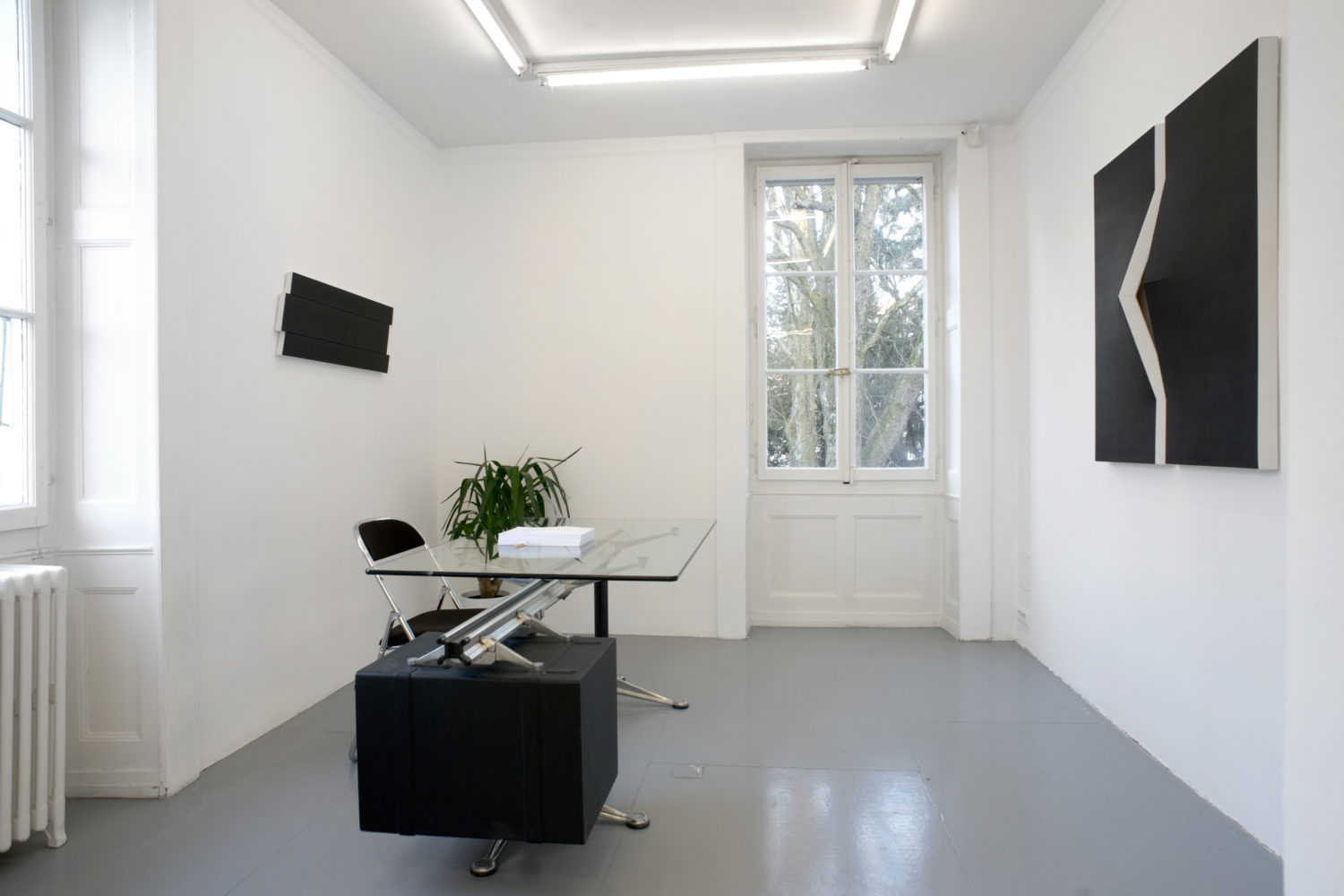 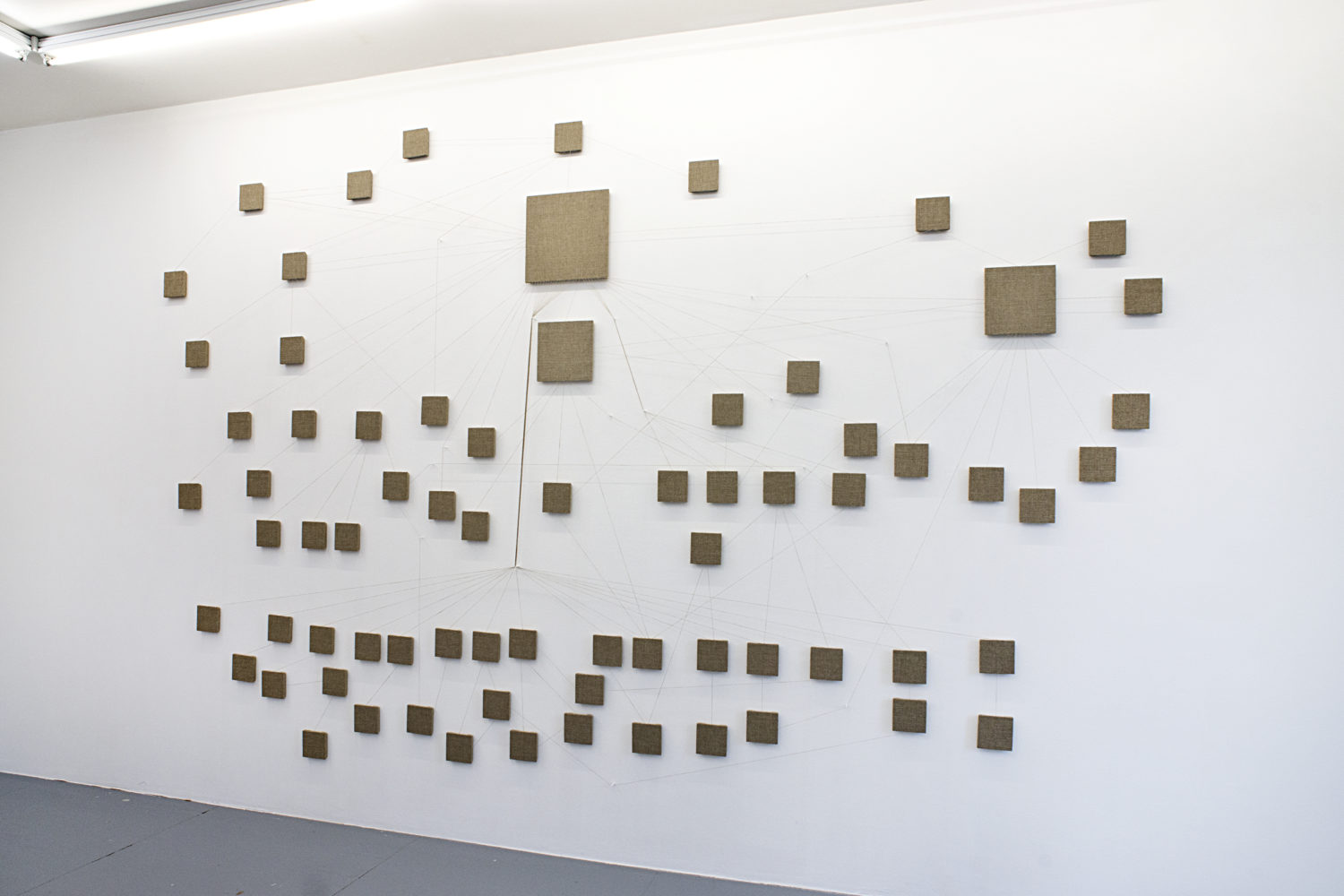 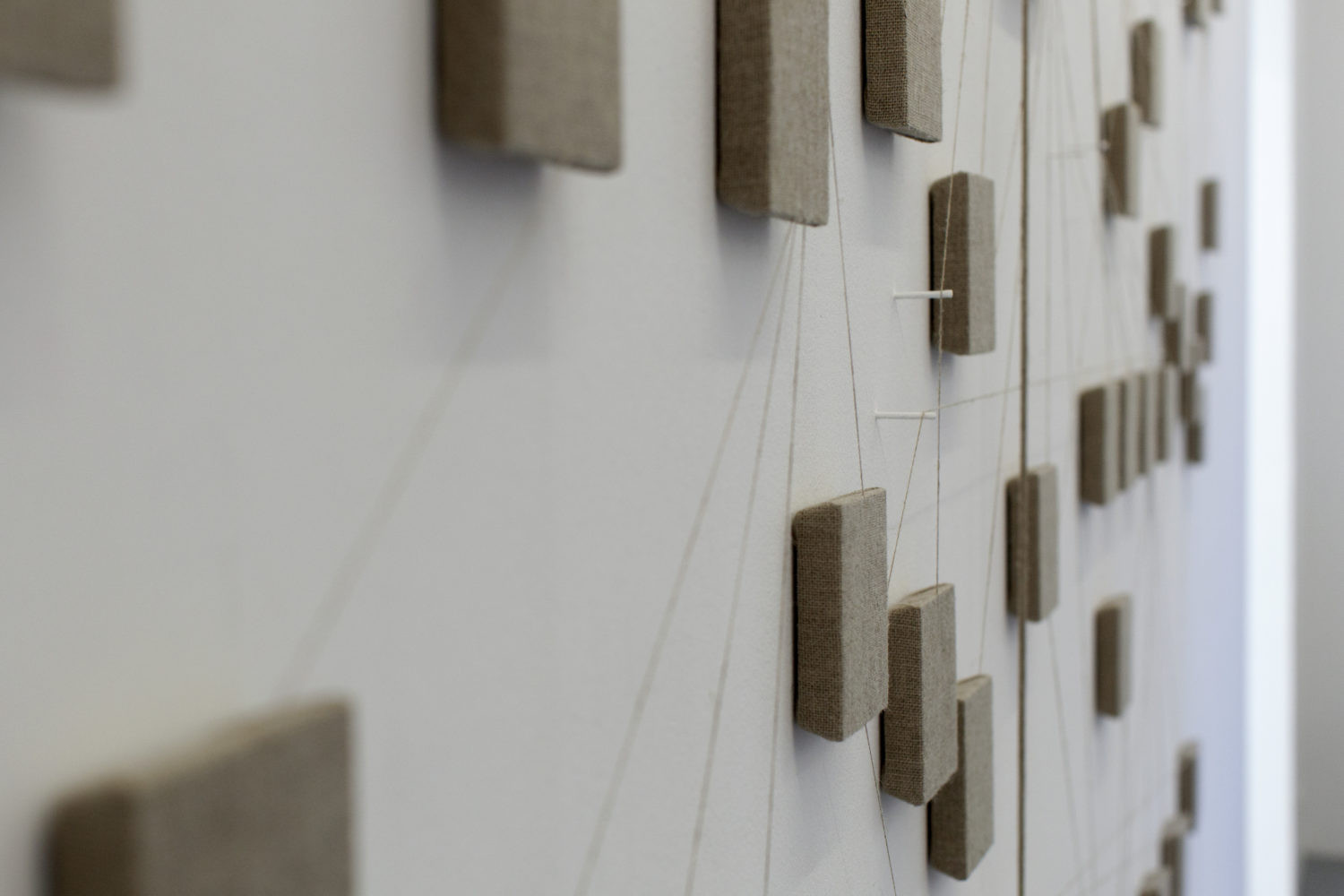 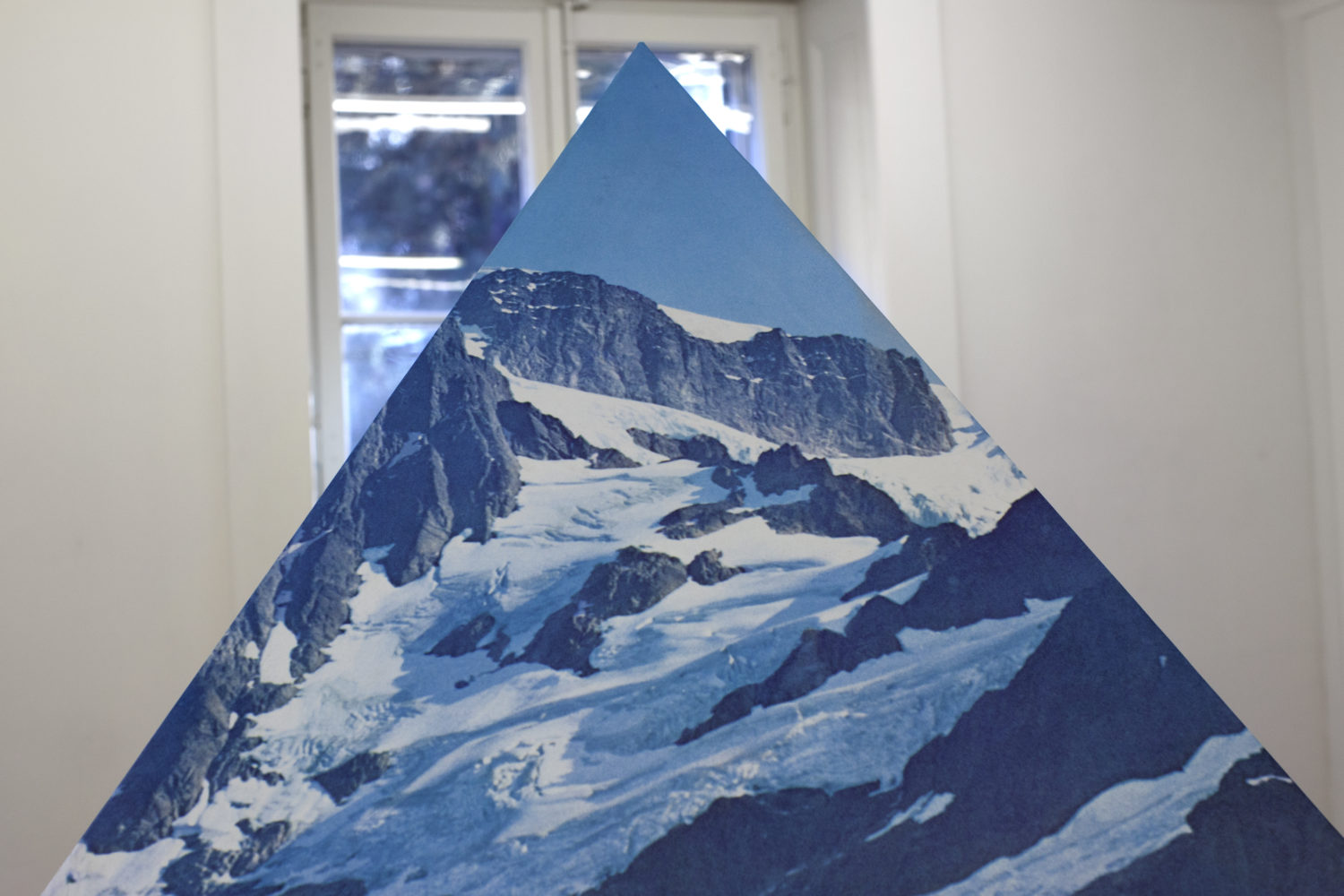 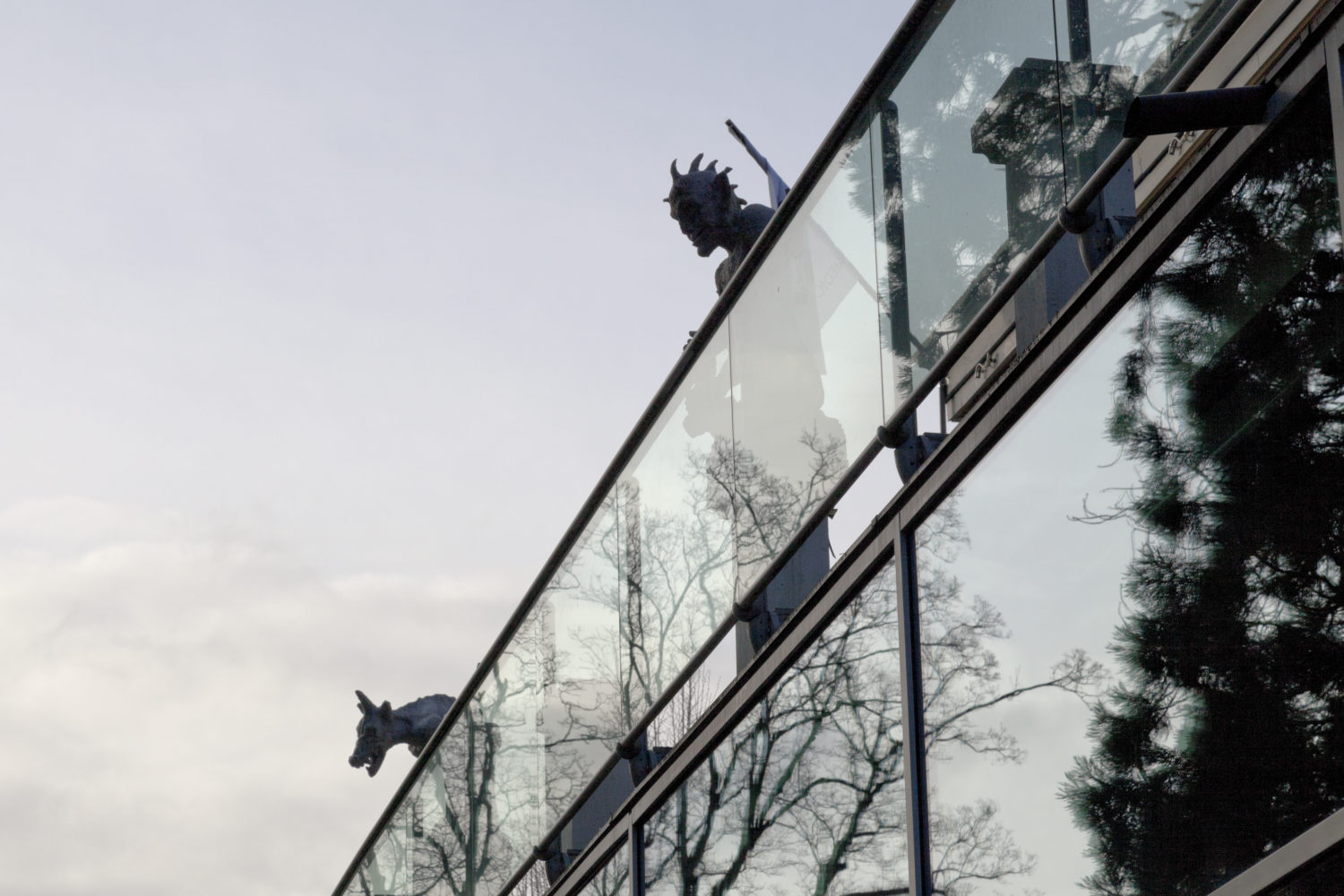 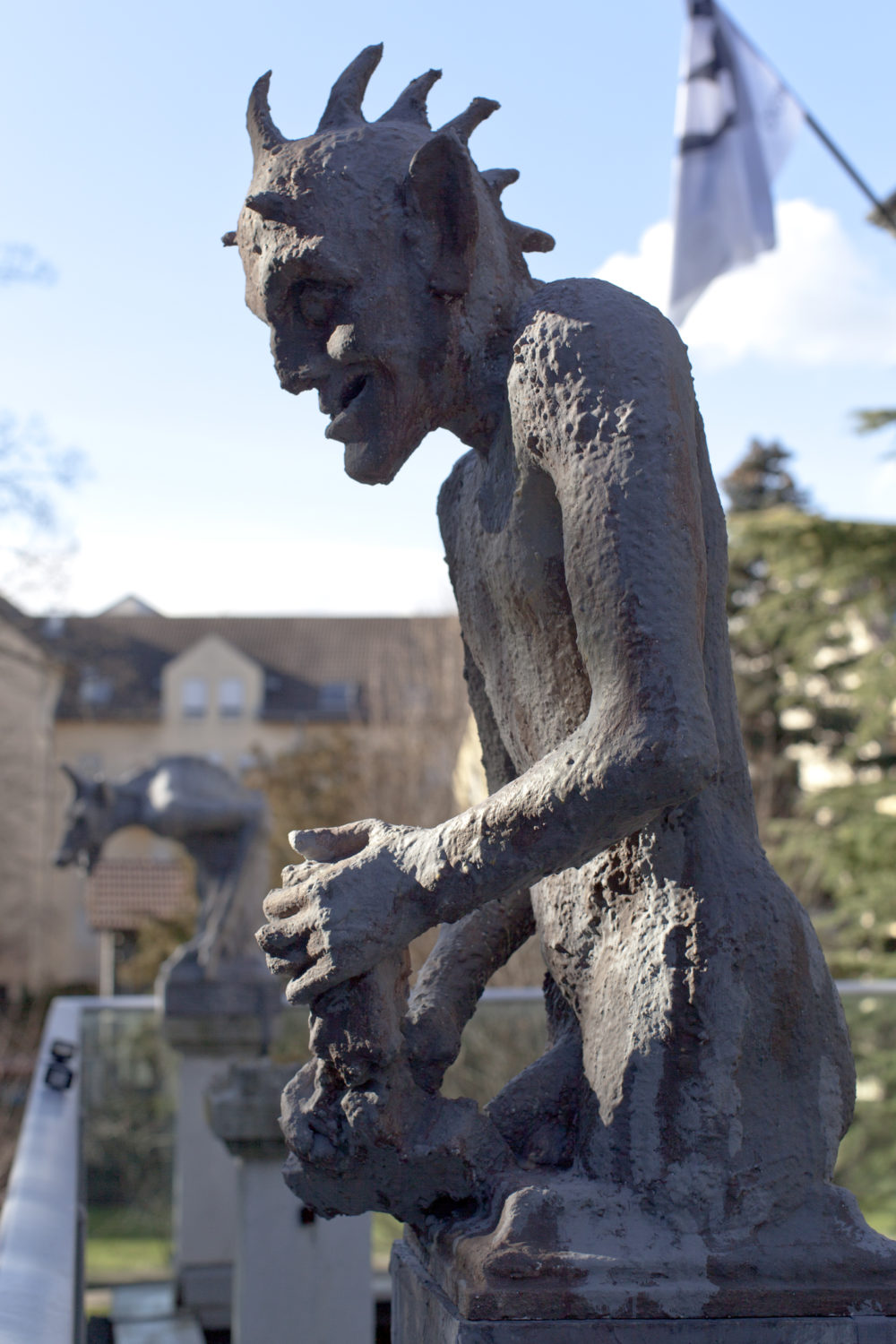 LA RÉPUBLIQUE comes to Villa du Parc as a fictional perverted utopian project, a totalitarian space entirely devoted to the cult of wishy-washy consensus, individualism and the dilution of identity. Beyond the social-democratic dream of the extreme middle ground, a new form of coercion and authoritarianism is in the offing, one that is more pernicious than all of those that have gone before it.

Fueled by results of President Vertut’s thinking and artmaking over the last few years, LA RÉPUBLIQUE offers approaches to contemporary political speechifying through works that notably play on the ambiguity of artists’ place of residence as a site of power. As in the case of Fela Kuti and his compound, for example, the autonomous Republic can be a site for political protest, but here it is transformed into an authoritarian, scornful place of conformity. It is therefore demonstrated that conformism, right-mindedness and the politically correct, far from rendering people equal, institutionalize new mindless forms of governance.

Each artist is entrusted with a ministry within LA RÉPUBLIQUE. His/her intervention has been thought and produced autonomously on this occasion and may strengthen, invalidate or ignore the political line set by Président Vertut.

For the show opening, Saturday 18th January, it will also be the site of a performance by M. Blaise Perret at 6pm and by M. Gilles Furtwängler at 7pm.