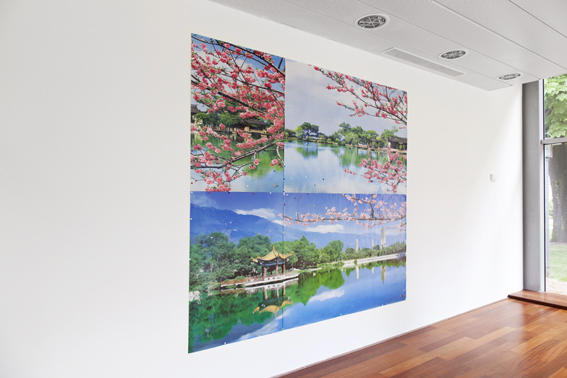 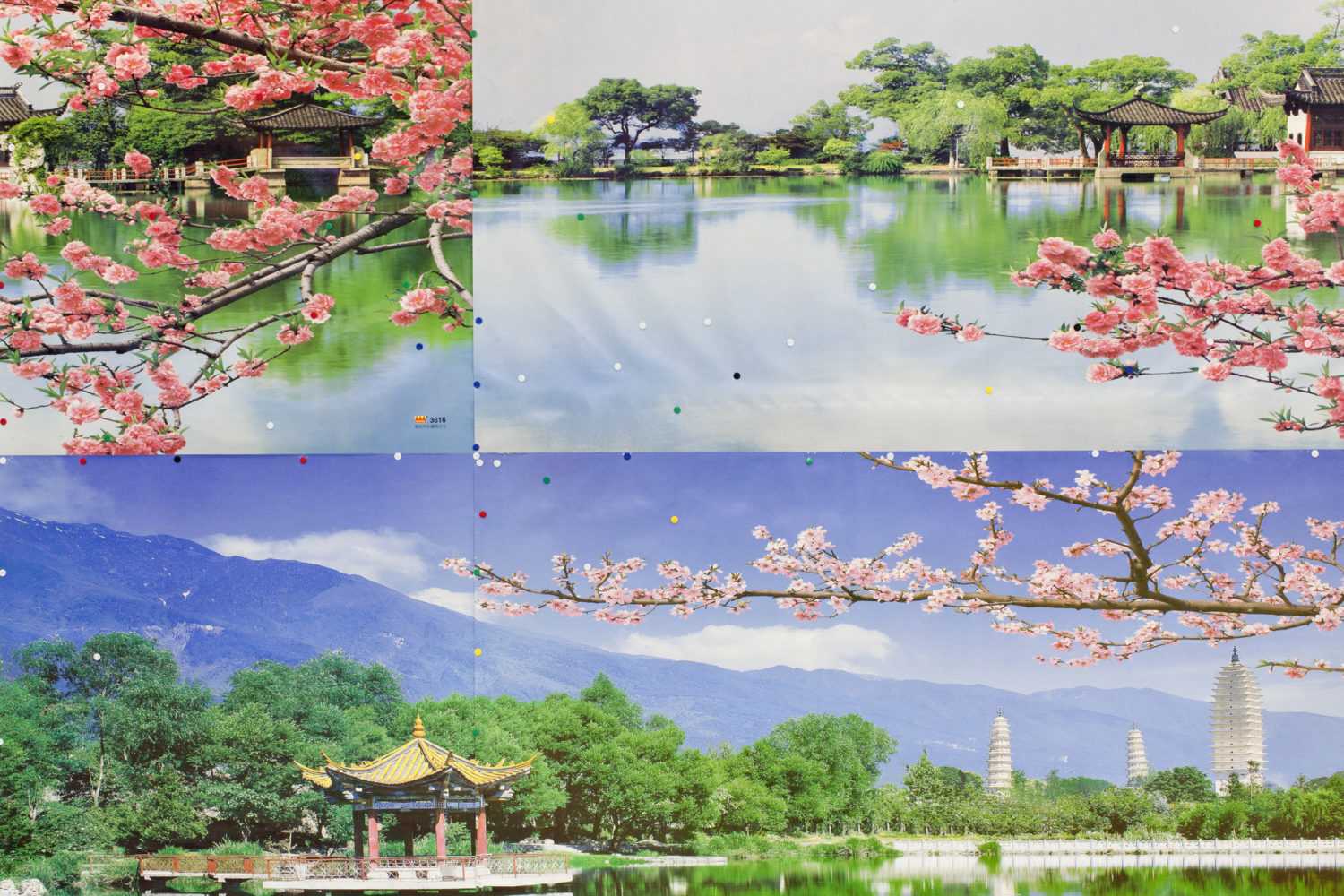 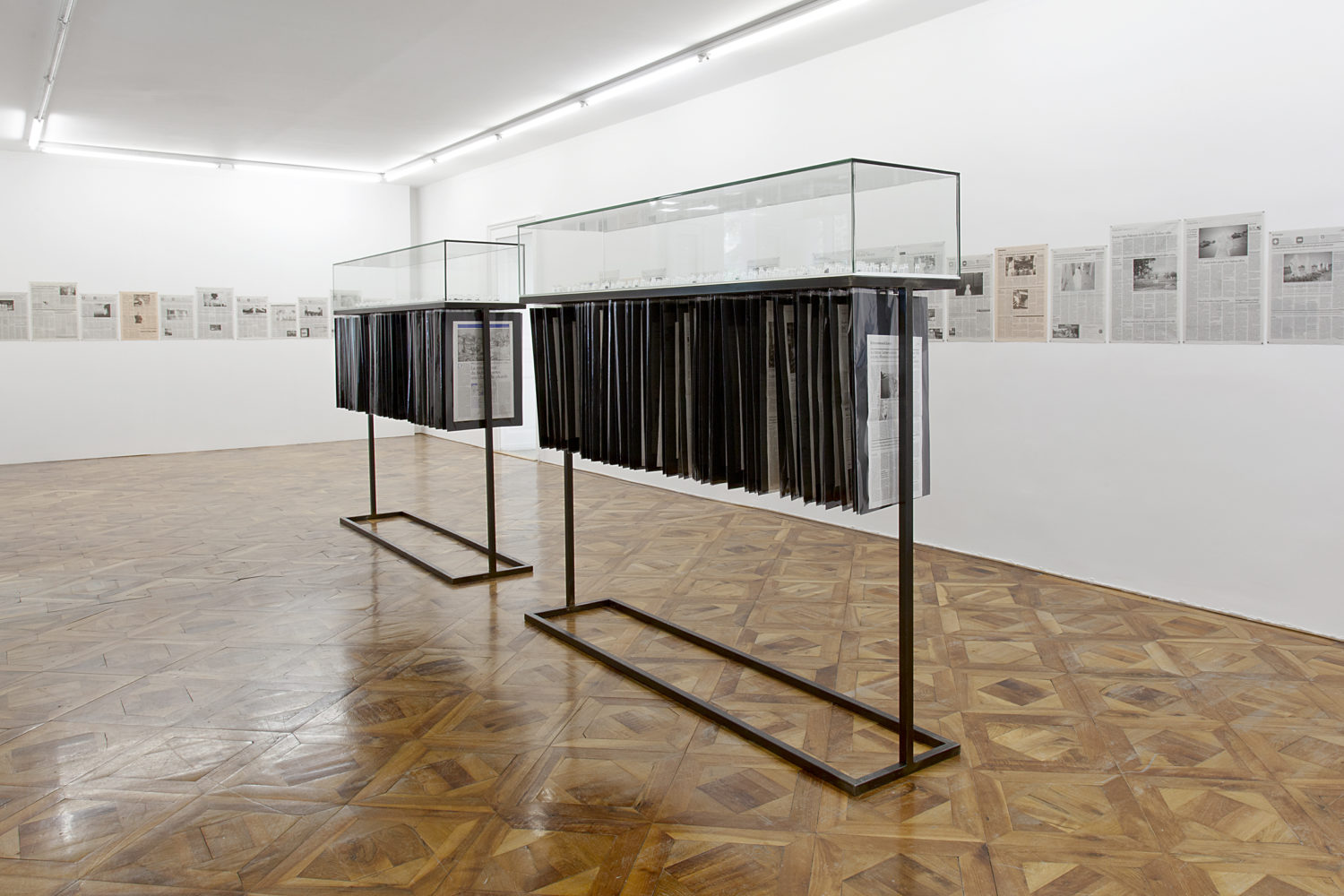 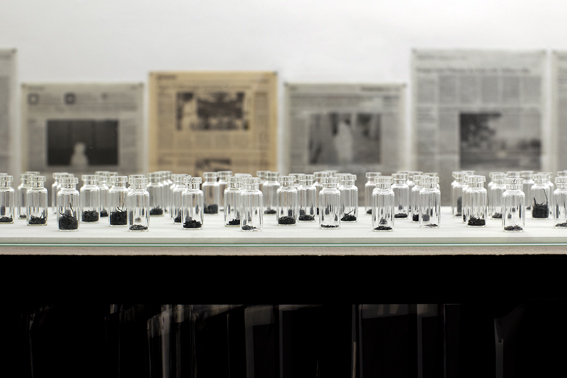 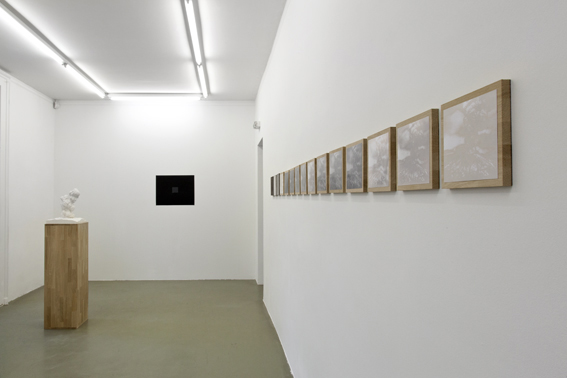 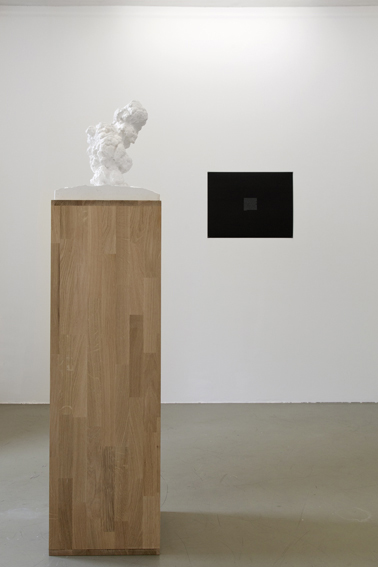 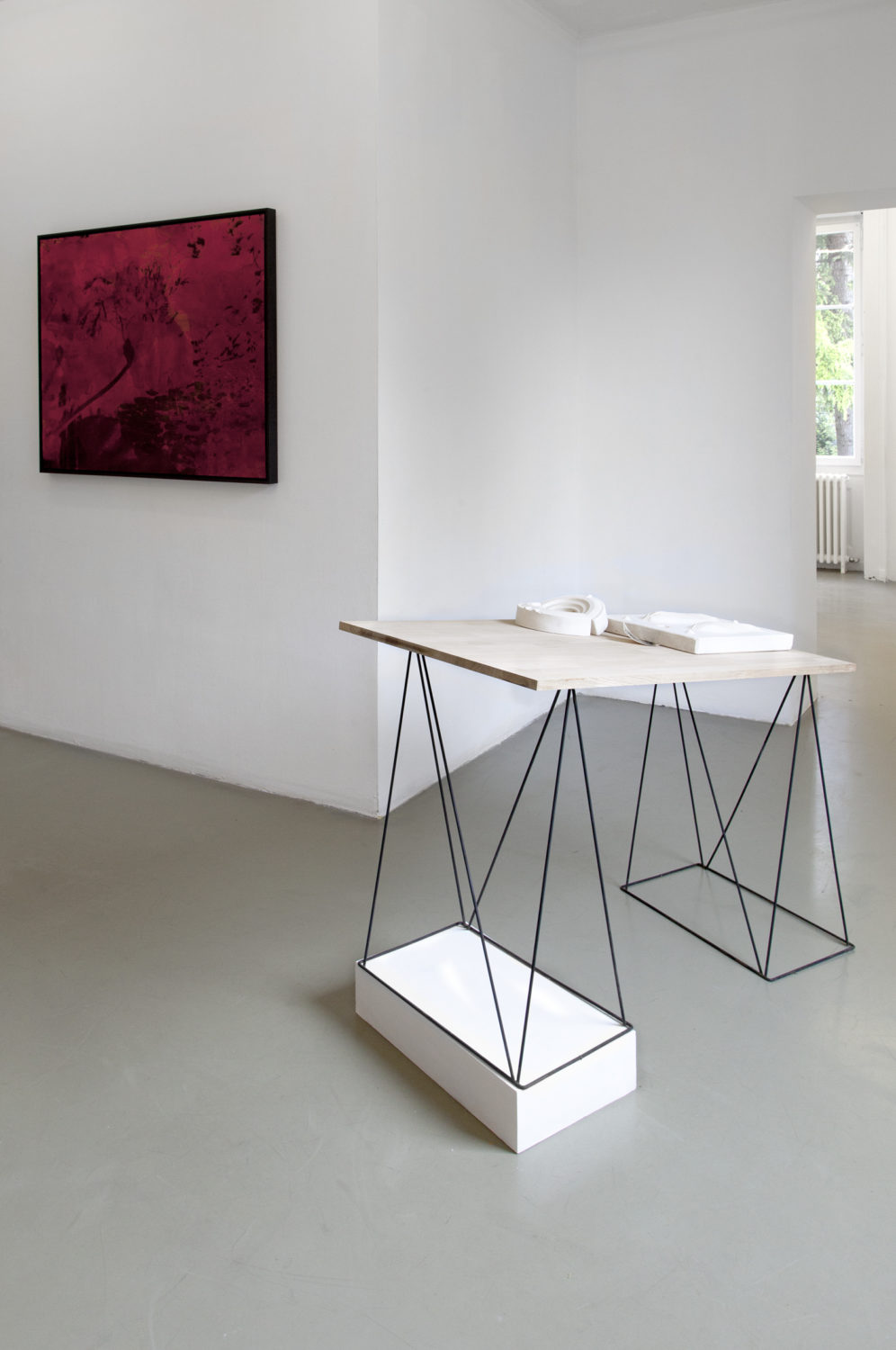 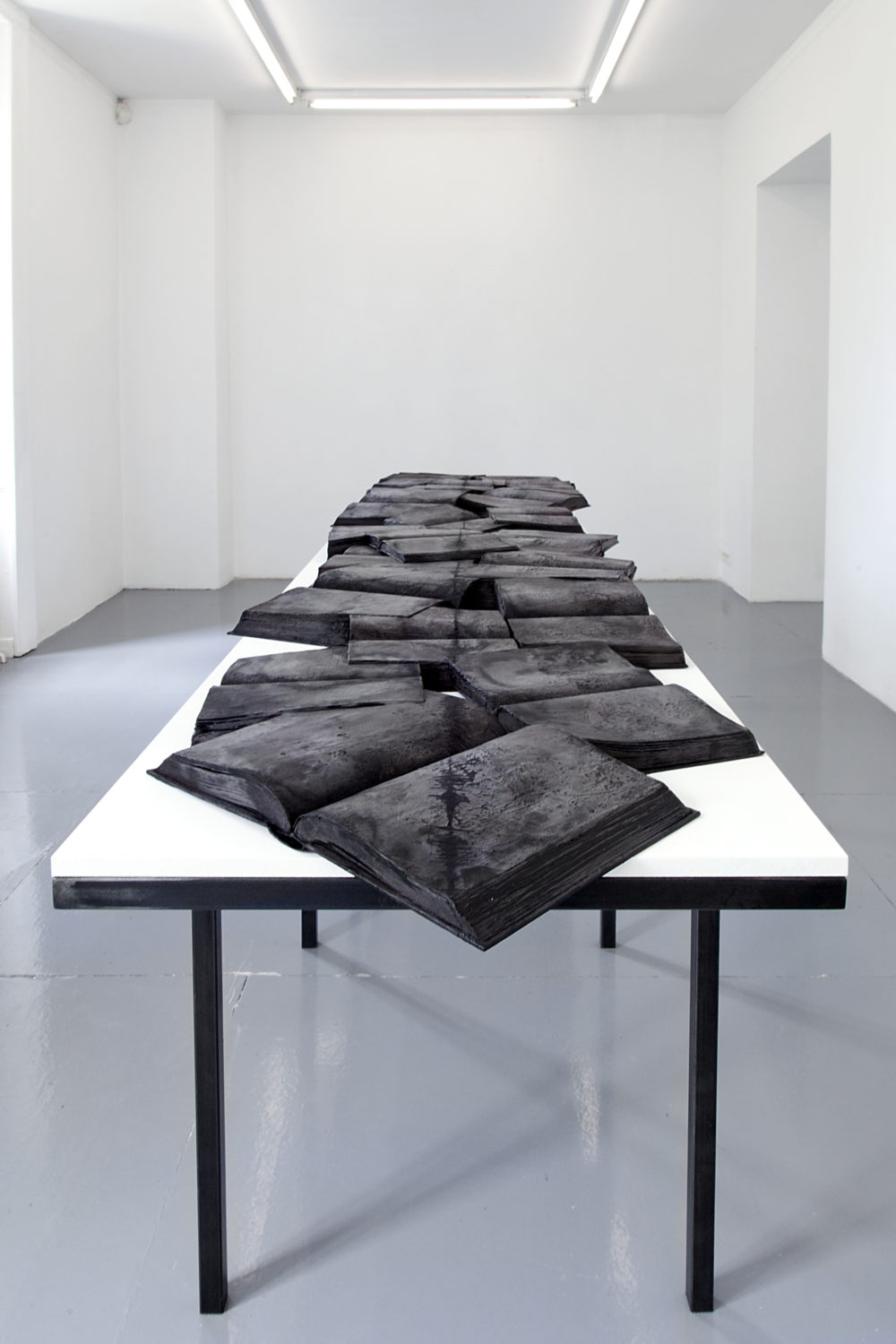 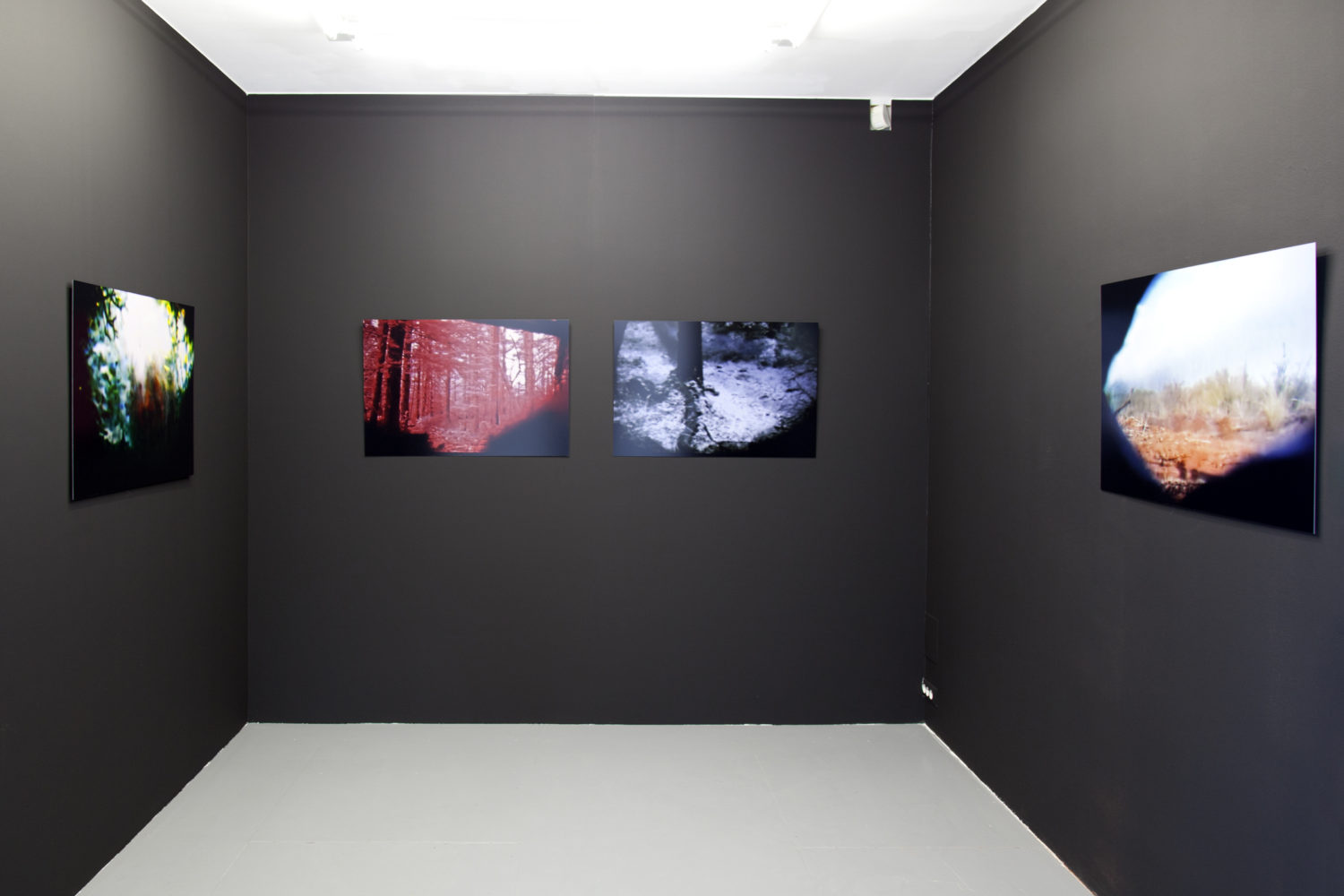 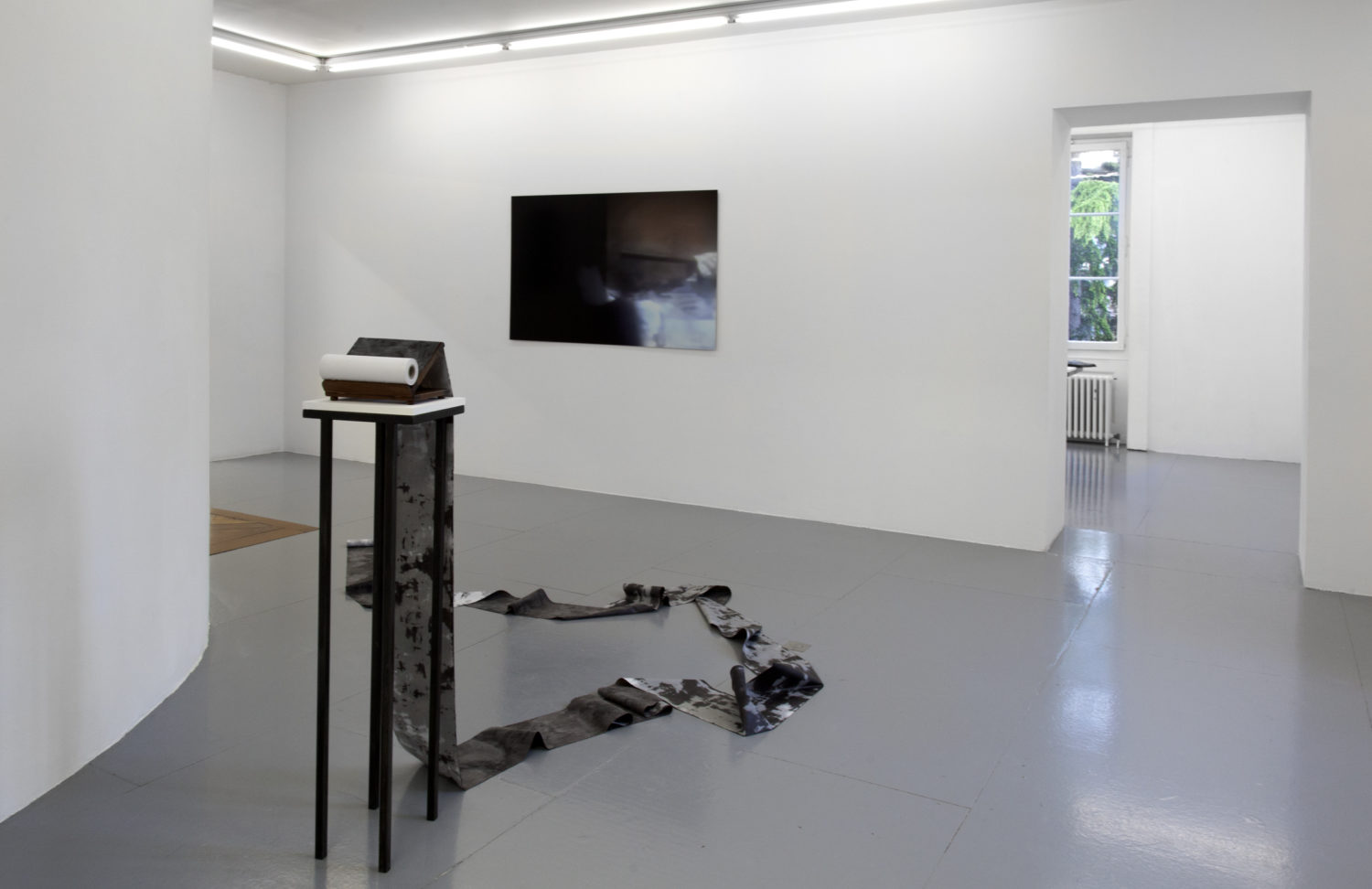 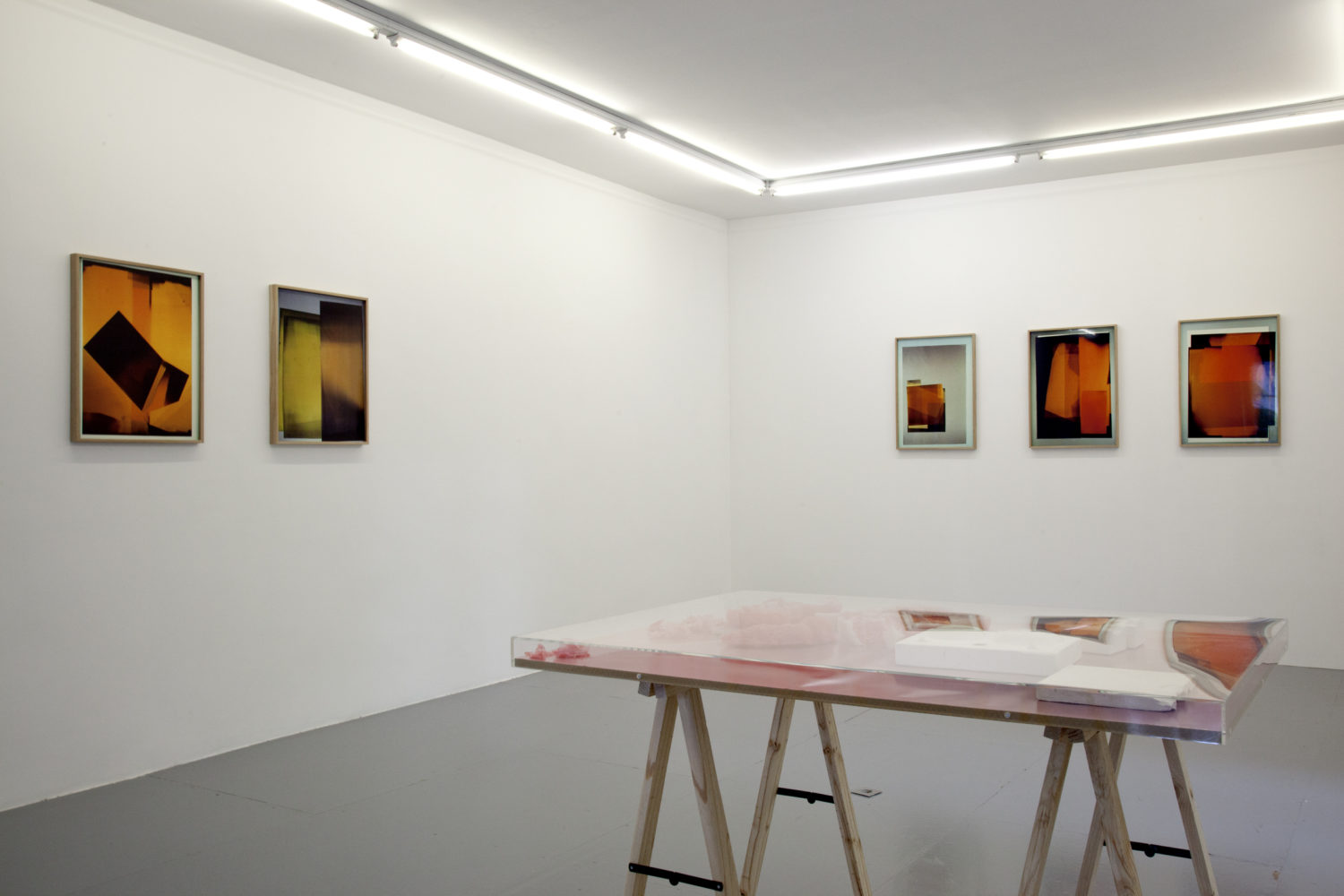 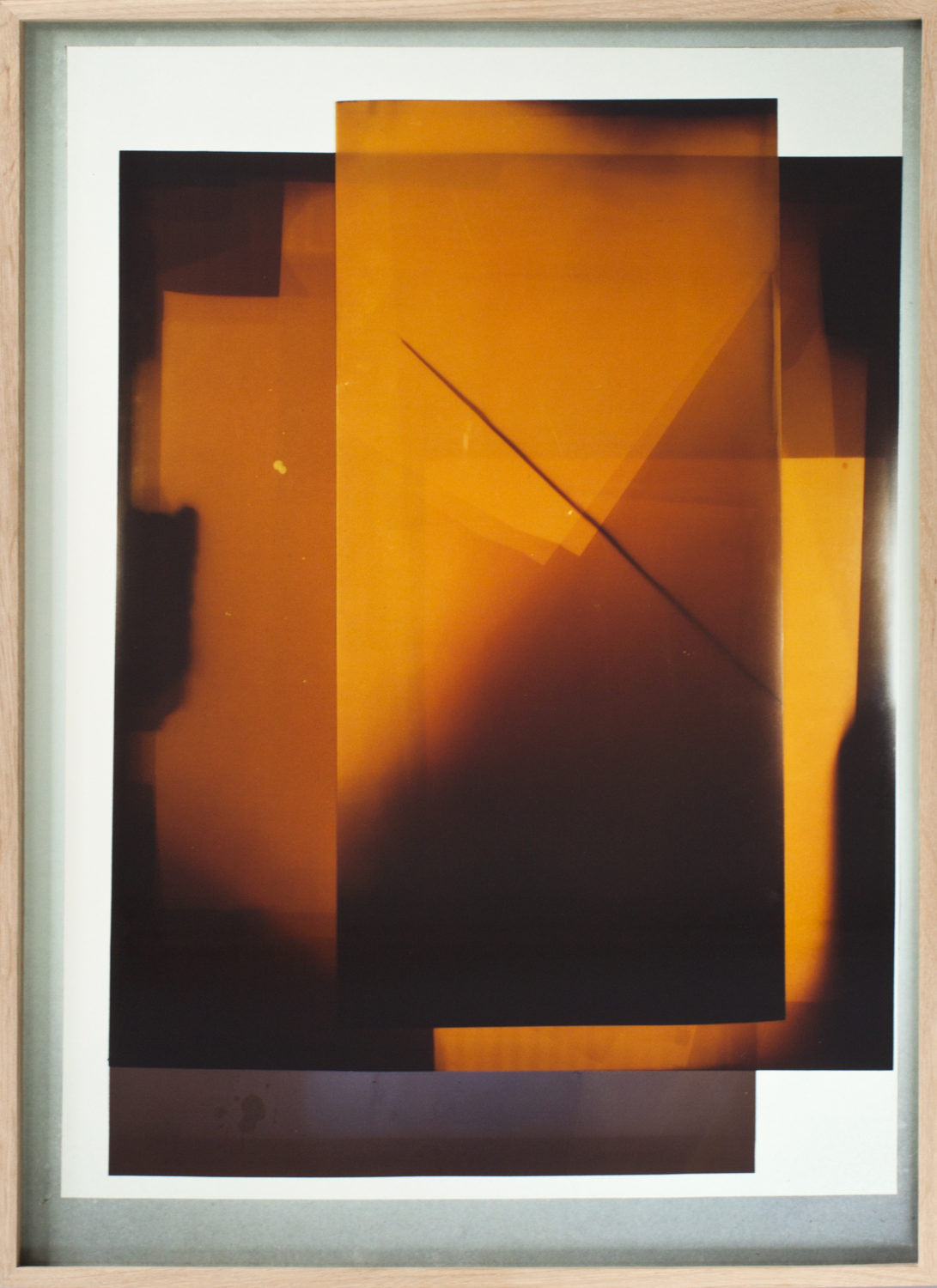 The Villa du Parc is pleased to present a joint exhibition featuring the work of two artists, Estefanía Peñafiel Loaiza, a native of Quito in Ecuador, and Thu Van Tran, from Ho Chi Minh City in Vietnam. Both artists now live and work in Paris. Drawing on the shifts, connections and intervals in terms of representation between the cultures of their past and the culture they have come to adopt, each of these artists takes a singular approach to memory and the individual recollection, their forgone loss as we forget, and their fragmentary resurgence, circulating in images and texts. These artists explore various visual possibilities for translating and transmitting these themes.
Borrowing a supposedly Brechtian expression whose exact reference momentarily escapes Thu Van Tran, the eighteenth place brings together works that display what normally only exists in the background, barely apparent and already almost gone, from the anonymous people filling out each day’s lot of images and the continuous flow of security videos at borders, to paper scraps littering the artist’s studio and impermanent images on fragile supports or supports in tenuous balance.

Estefania Peñafiel Loaiza
Estefanía Peñafiel Loaiza is exhibiting a series of pieces on extras, those anonymous people in films who serve as background setting and foils to the stars and main attractions. The project begins with an evolving, archival installation on the vague figures seen in newspaper photographs. For several years now the artist has meticulously rubbed out these figures, then exhibited the newspapers with the visible traces of this erasure while conserving in small vials the tiny particles shed by the images. This gesture of removing and returning to invisibility paradoxically highlights and individualizes these anonymous persons. Other figures who are surprised and trapped by images are immigrants caught on video at various borders by security cameras. Through the artist’s manipulation of the image, these persons, once eagerly seeking to disappear or blend in with the background, are given their original wish, leaving no visible trace of their passage. This subtle and apparently contradictory position, taking those whose overexposure prefigures either arrest or disappearance and erasing them to reestablish justice, runs through other gestures by the artist, in one instance involving a covering over rather than a removal. Estefanía Peñafiel Loaiza, for example, is exhibiting at the Villa du Parc another form of invisibility, that of small hands busy at work in binderies. Here the artist borrows the old phonograph system of a needle engraving a line in wax which produces sound when later read. She has covered open books with wax, in which she has inscribed a seismographic line recording the sounds made in the production workshop. The impossible reading of words that have been rendered invisible is replaced by the mechanical groove of a silent rustling that runs along the chain of books in the form of a lively continuous line.

Thu Van Tran
Books and the formal, artistic transcription of publications with a very clearly oppressive, notably colonial connotation come up again and again in Thu Van Tran’s approach. The artist, for example, has just completed a free translation of Joseph Conrad’s Heart of Darkness. Recounting a young English officer’s voyage up the Congo, the novel also relates an inner journey and experience that is given voice in particular through the author’s description of an increasingly threatening, impenetrable nature. Thu Van Tran’s project, which is scheduled to be shown at Art Basel in June, has a number of echoes and parallels in pieces being shown at the same time at the Villa du Parc. In From Green to Orange, the artist has covered images of tropical vegetation with an orange coloring agent and obtained a rendering that is dense, sharp and strikingly pictorial. Linked to Conrad’s life through a series of digressions, the deadly volcanic eruption of Mount Pelée in 1903 is conjured up by the repetition of the same image that is more or less fixed on its paper support, displaying the gradual stages of its own iconic disappearance.
The physical impact of light, which leaches out, seeps into, damages and discolors images and materials, is palpable in most of the pieces on show, inviting a metaphorical reflection on the effects of time—the more fragile the original material the quicker the transformation of the supports. So it is with a number of rather delicate posters featuring tourist landscapes. They are already depicted through the lens of exotic locals; we see them now, their colors fading and disappearing the more they are exposed to sunlight. Or, finally, in a more abstract vein, we have the series of the artist’s residue-photograms made up of scraps of photosensitive paper exposed to light in the studio.