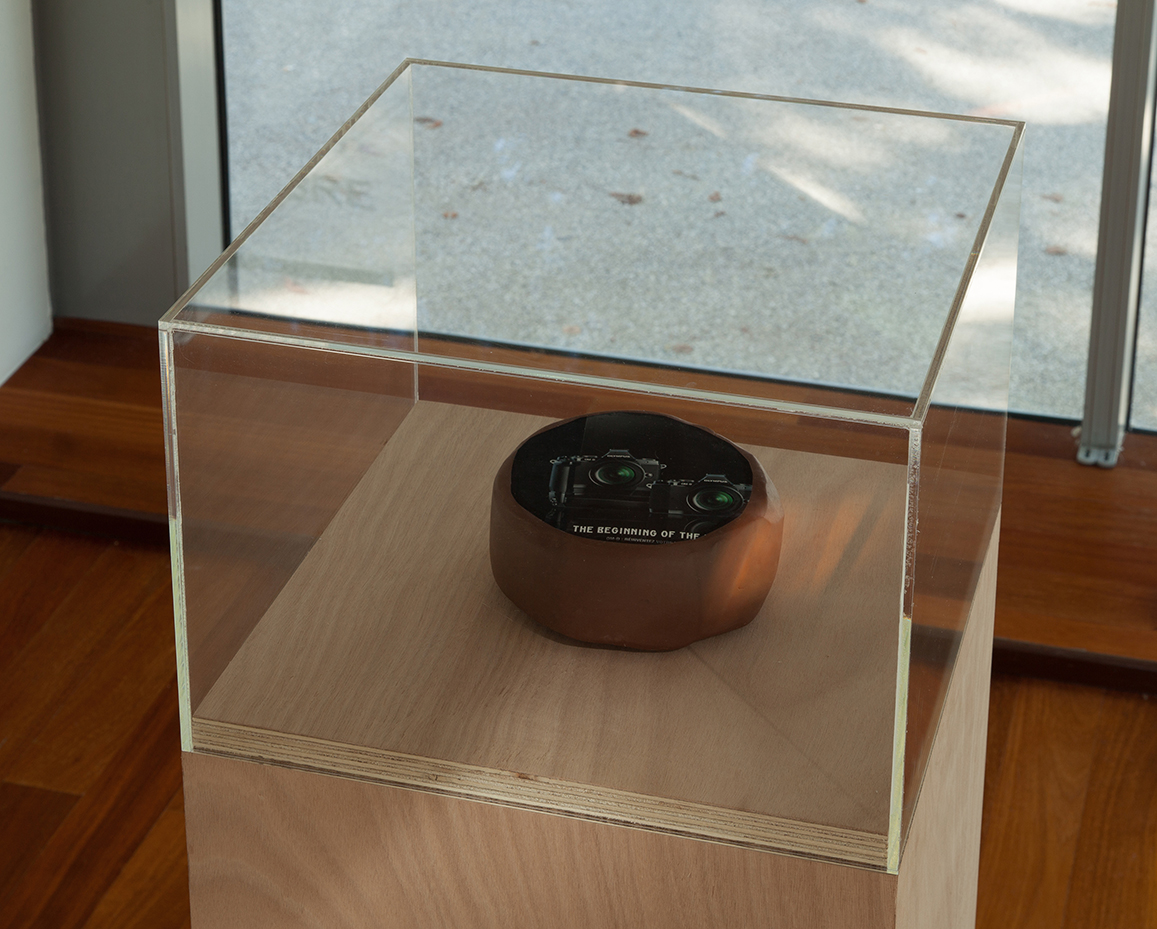 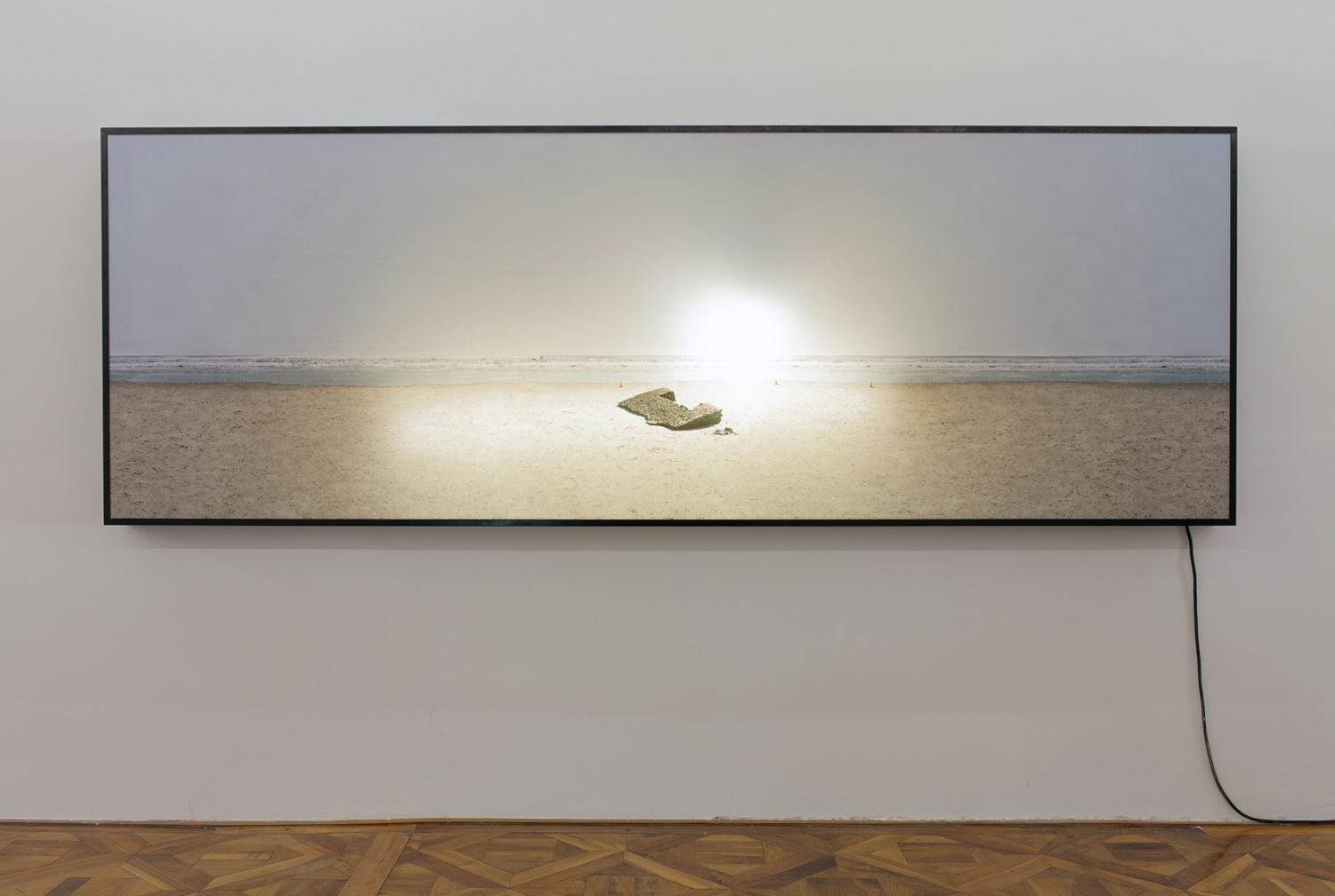 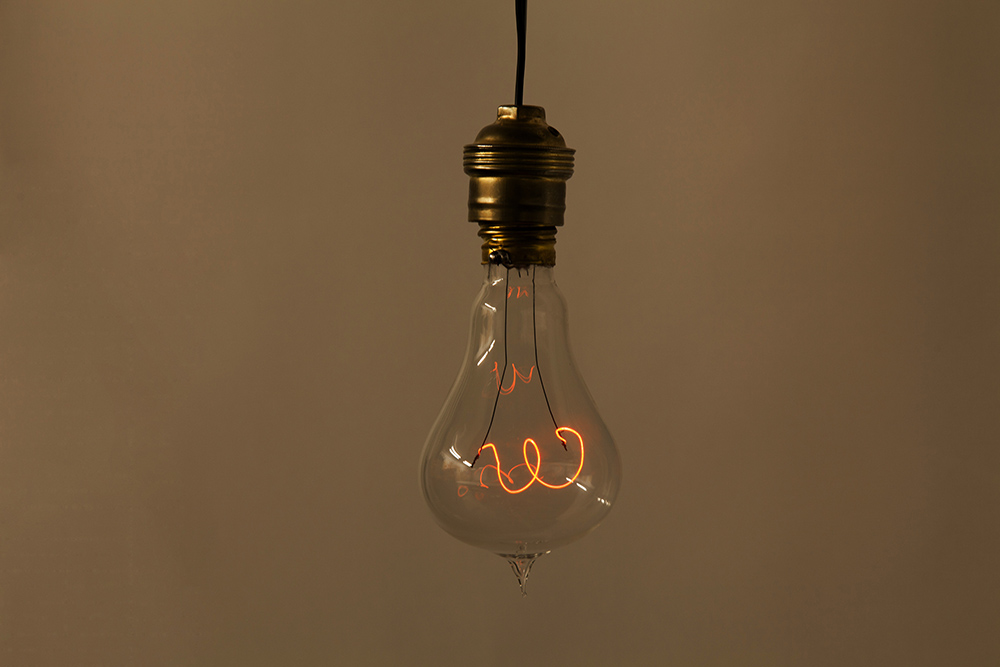 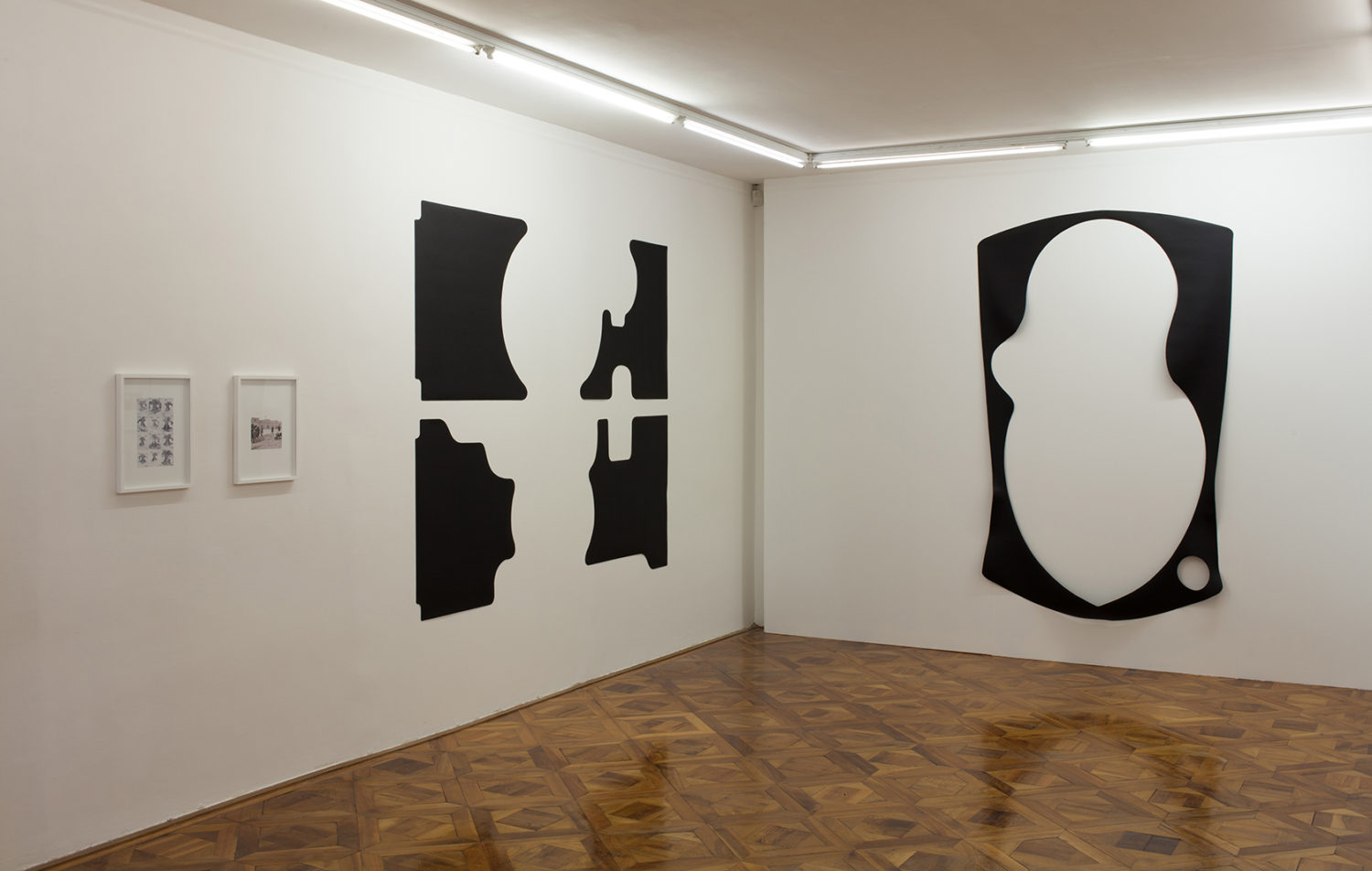 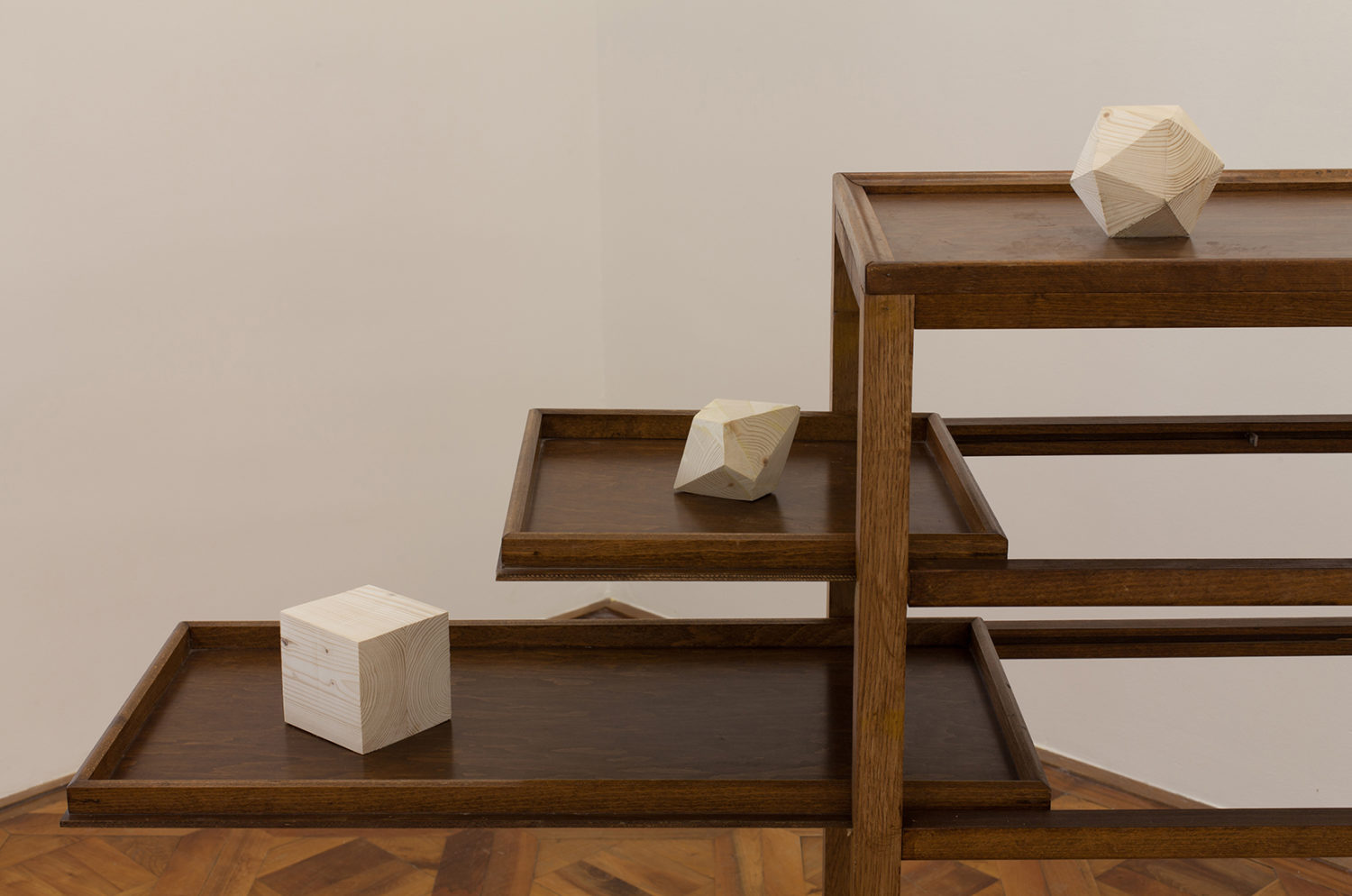 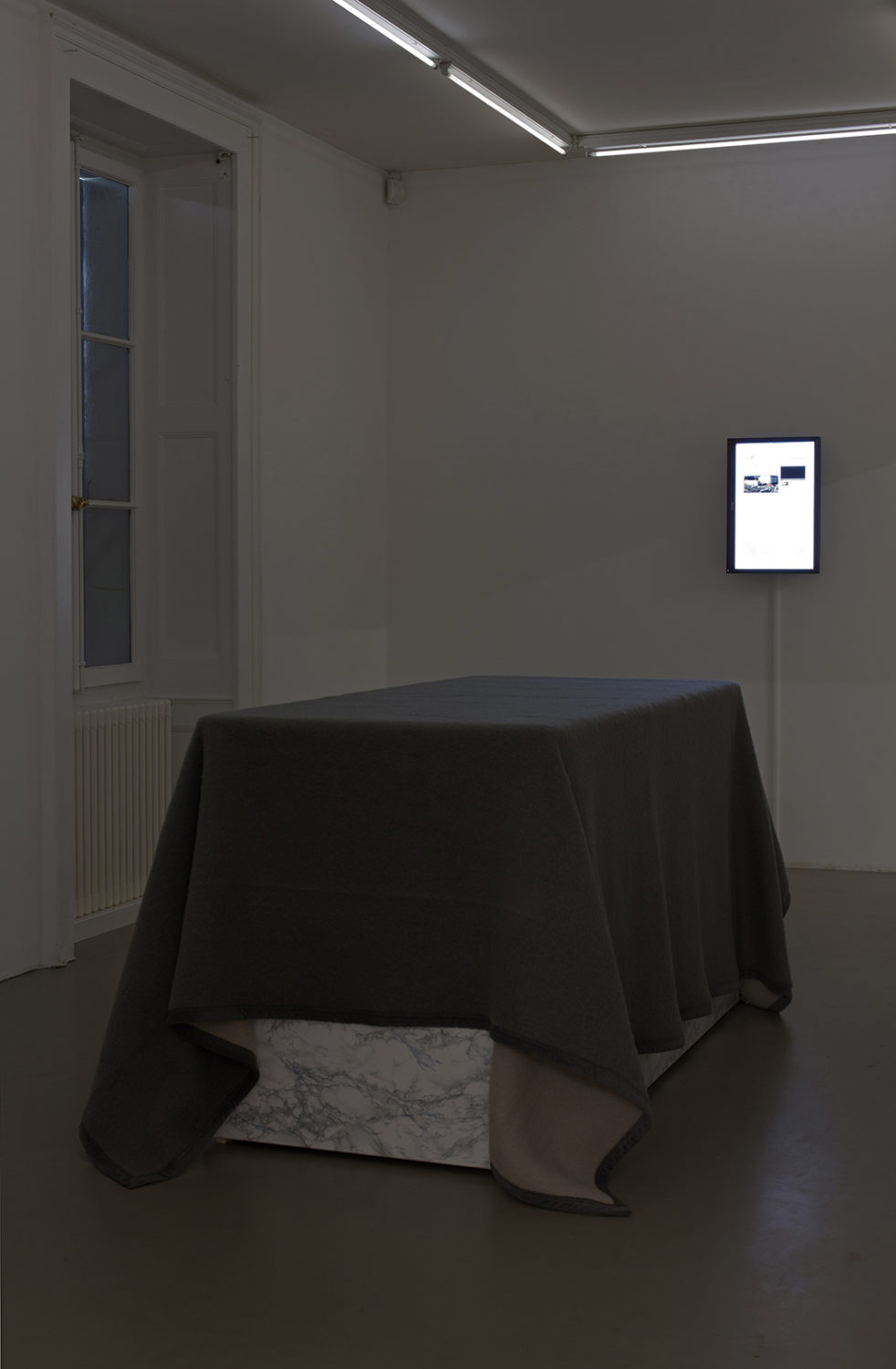 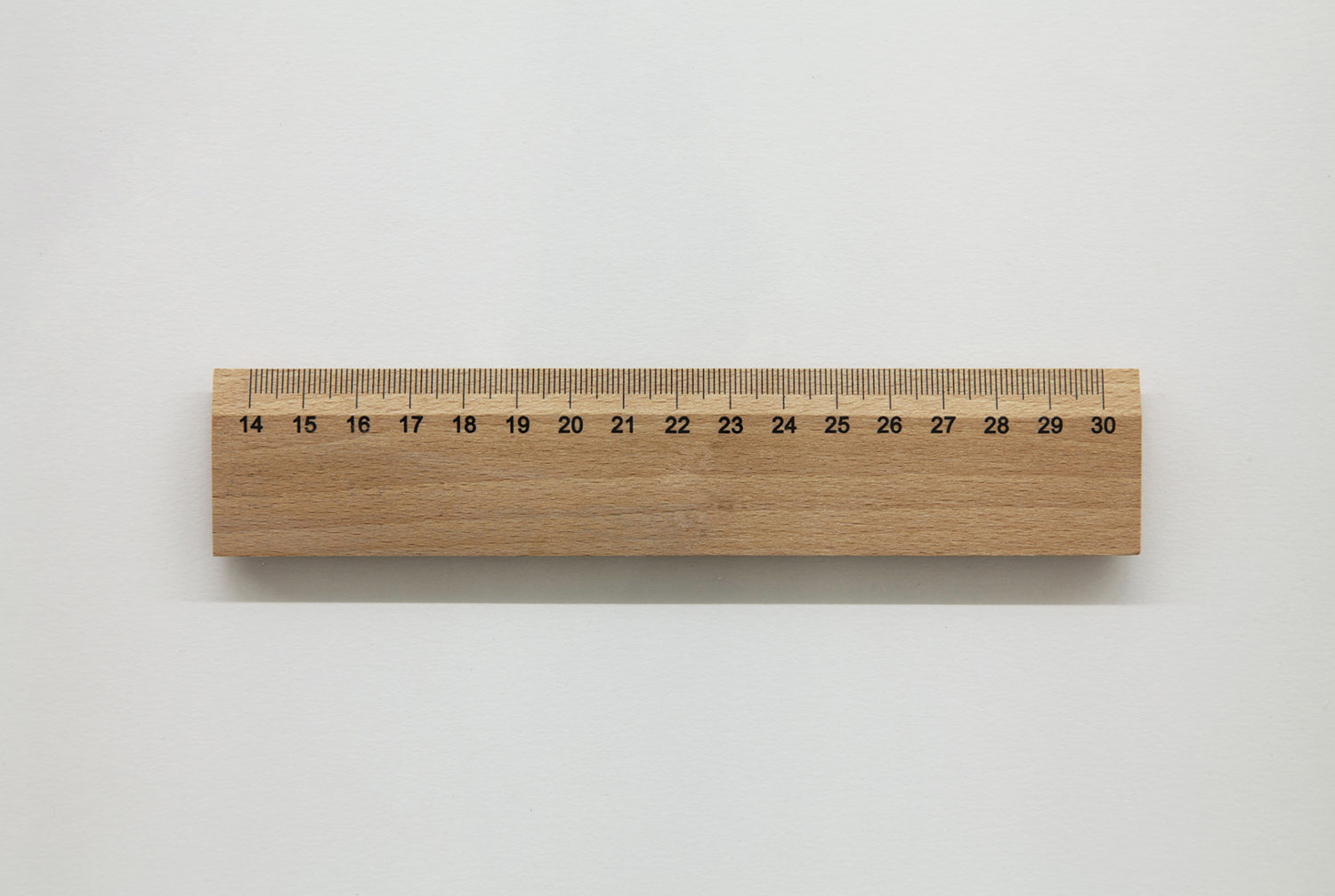 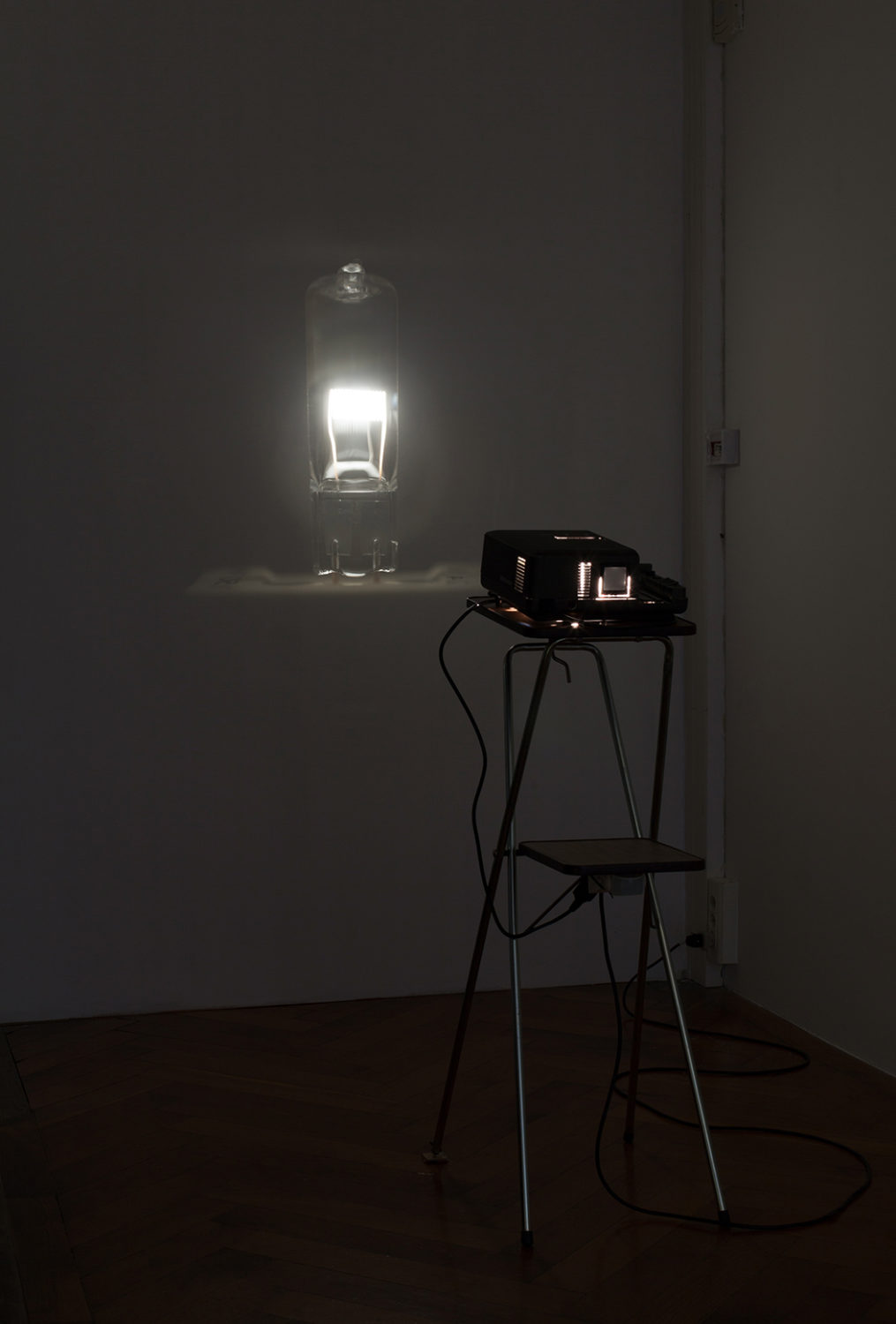 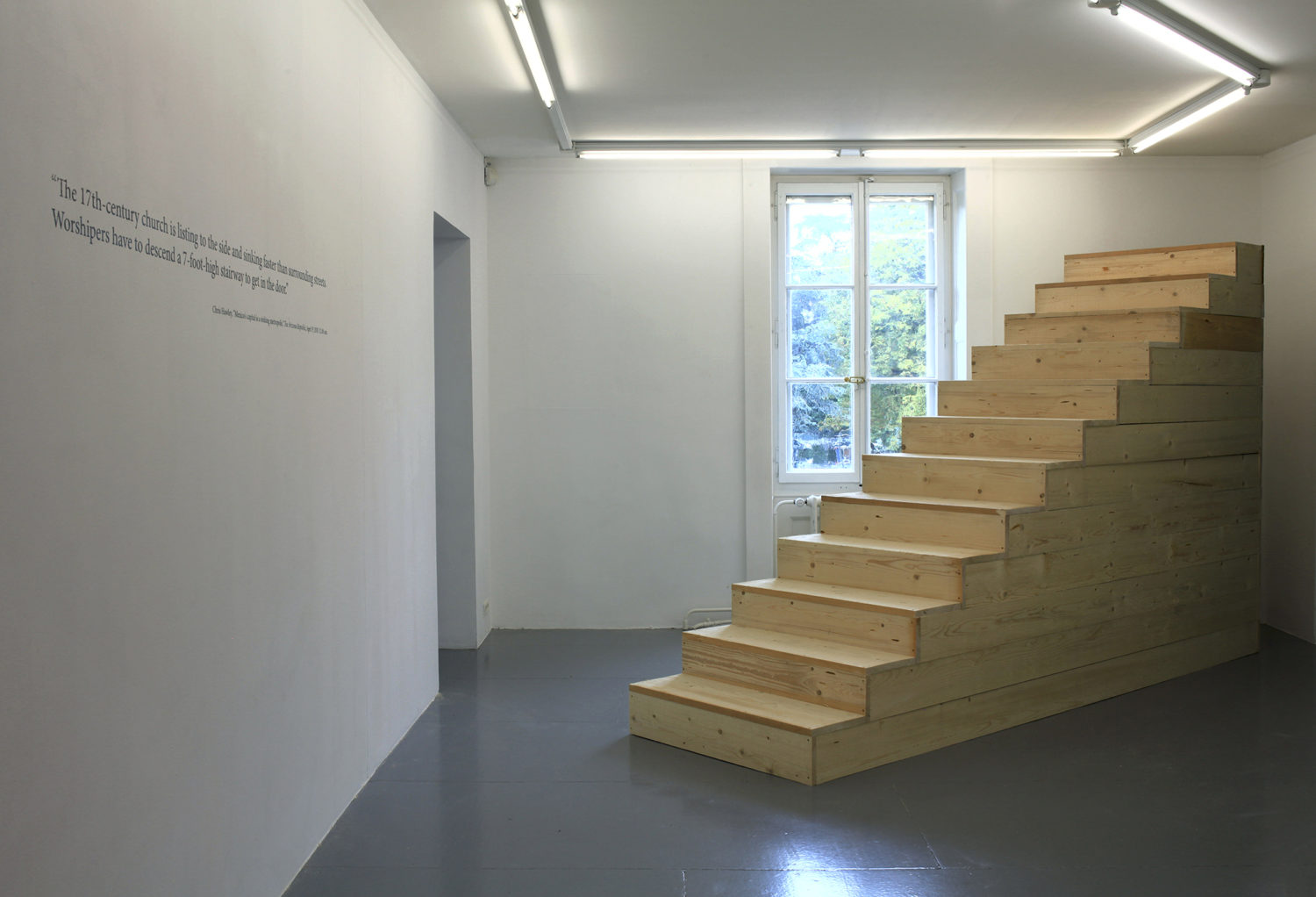 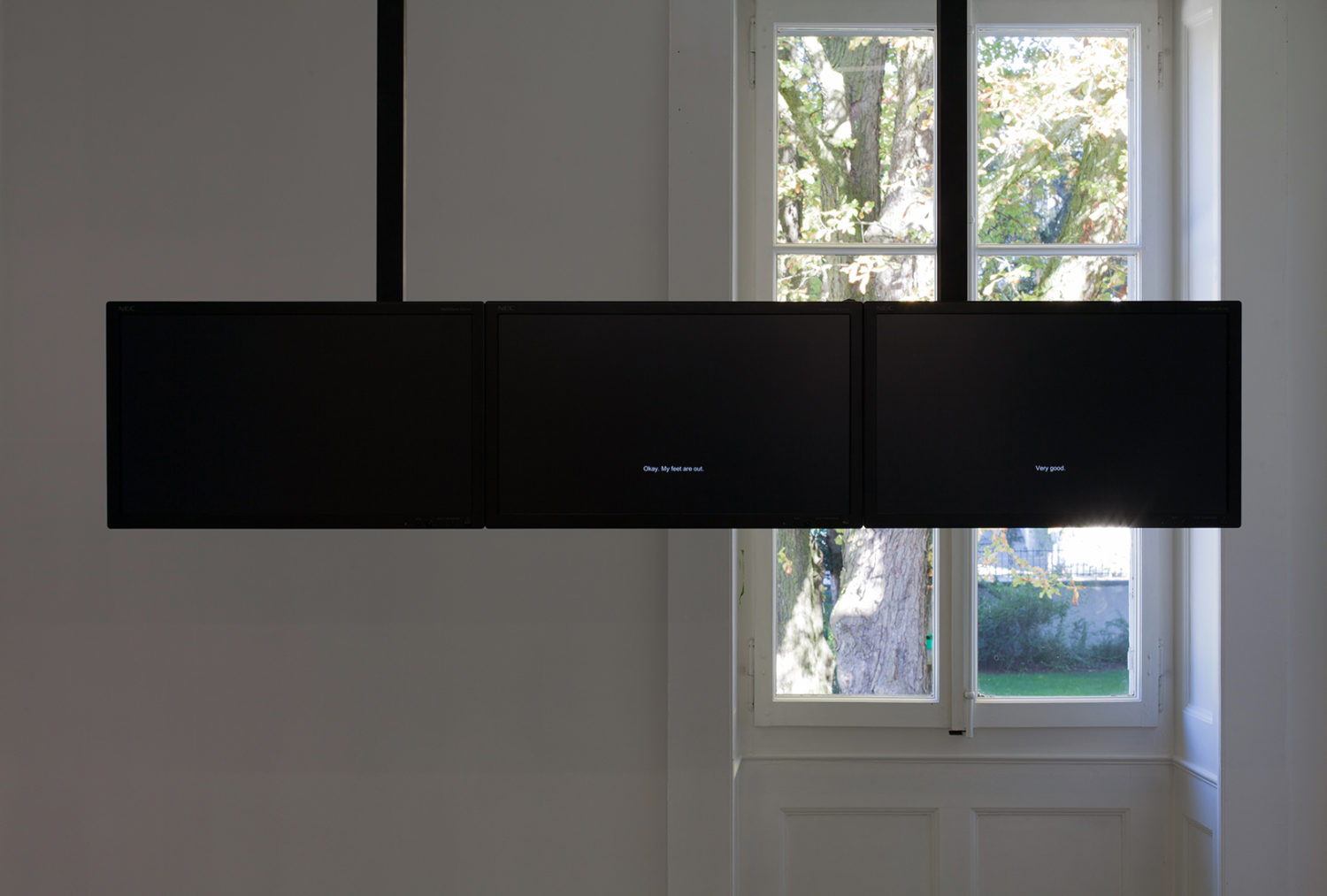 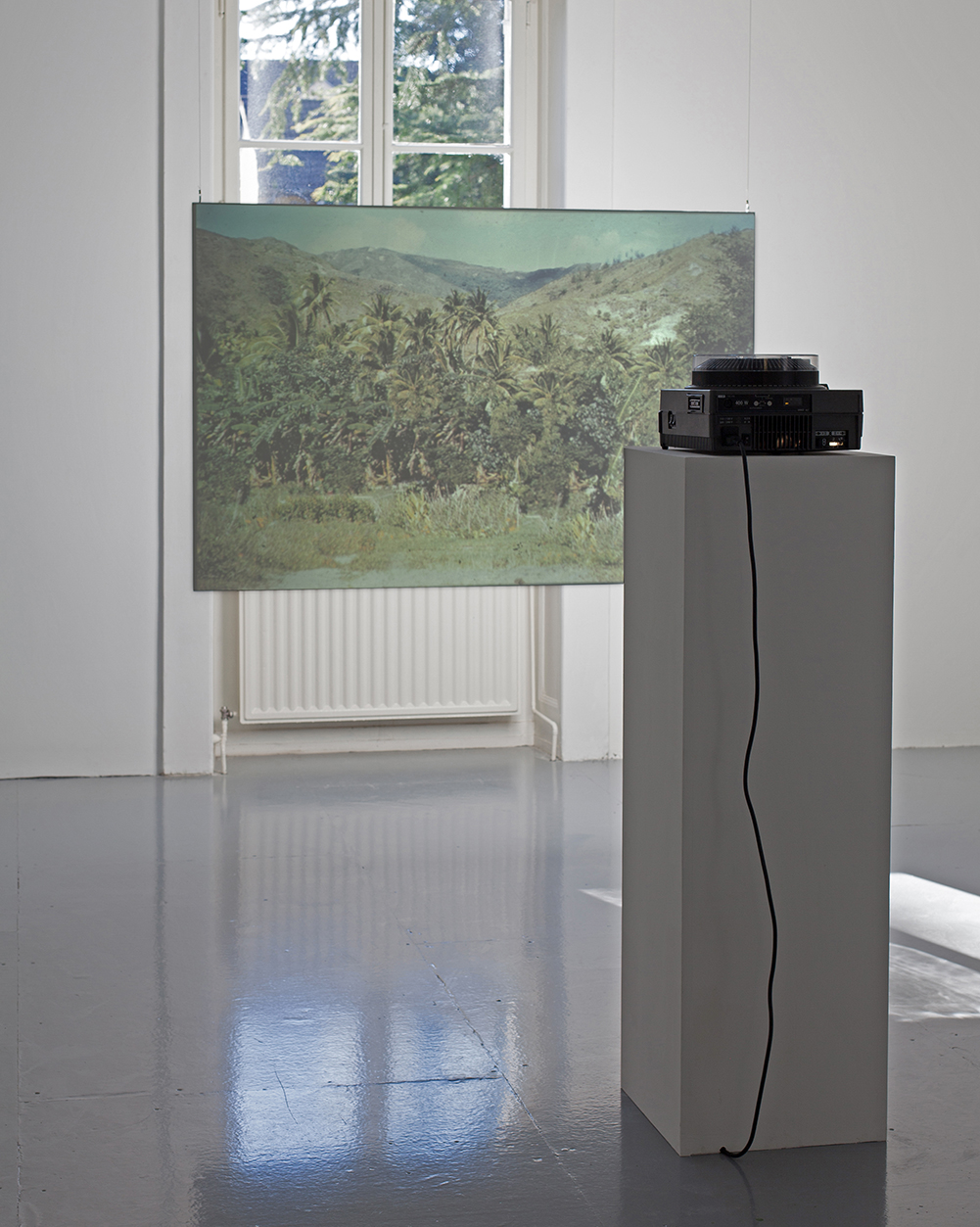 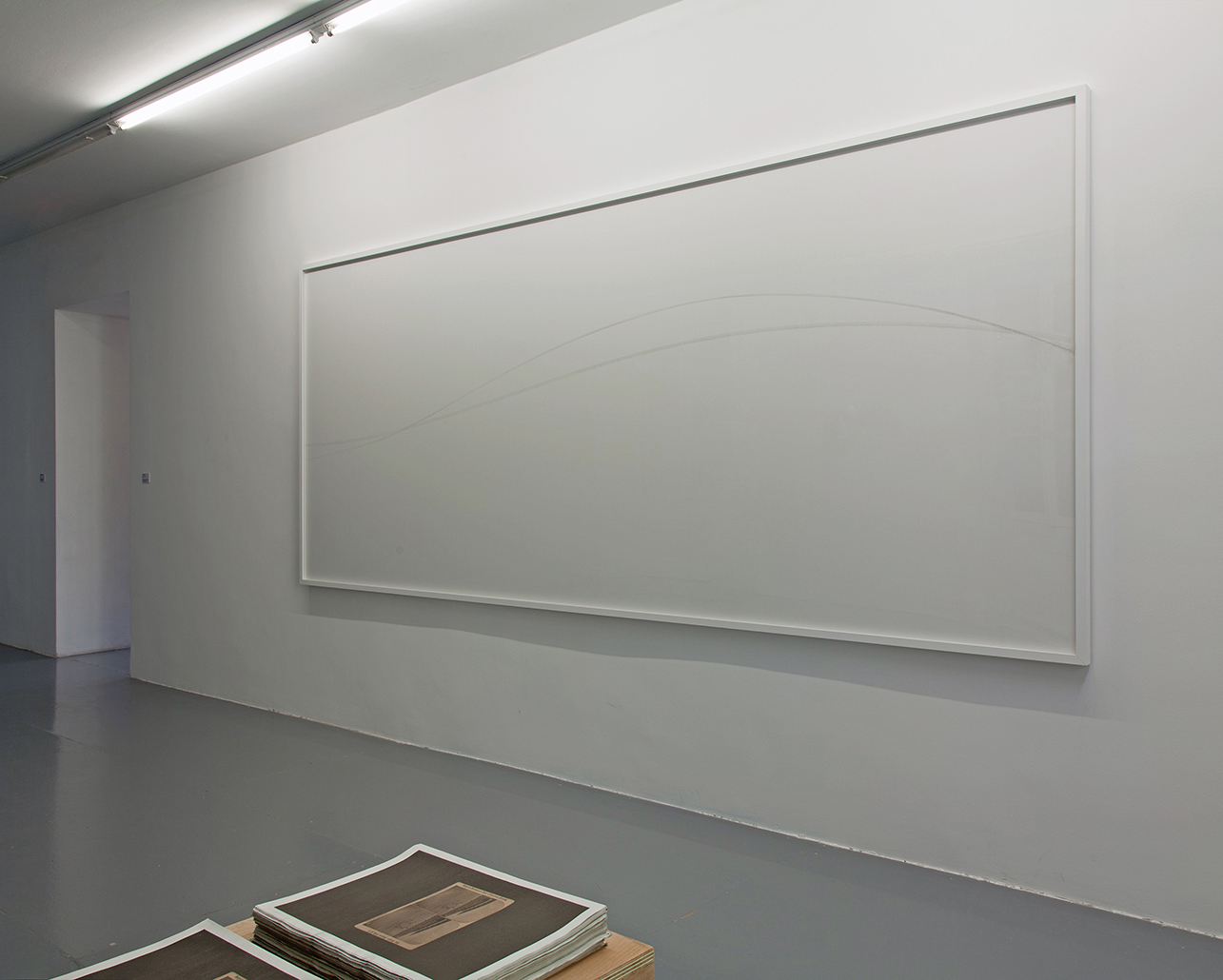 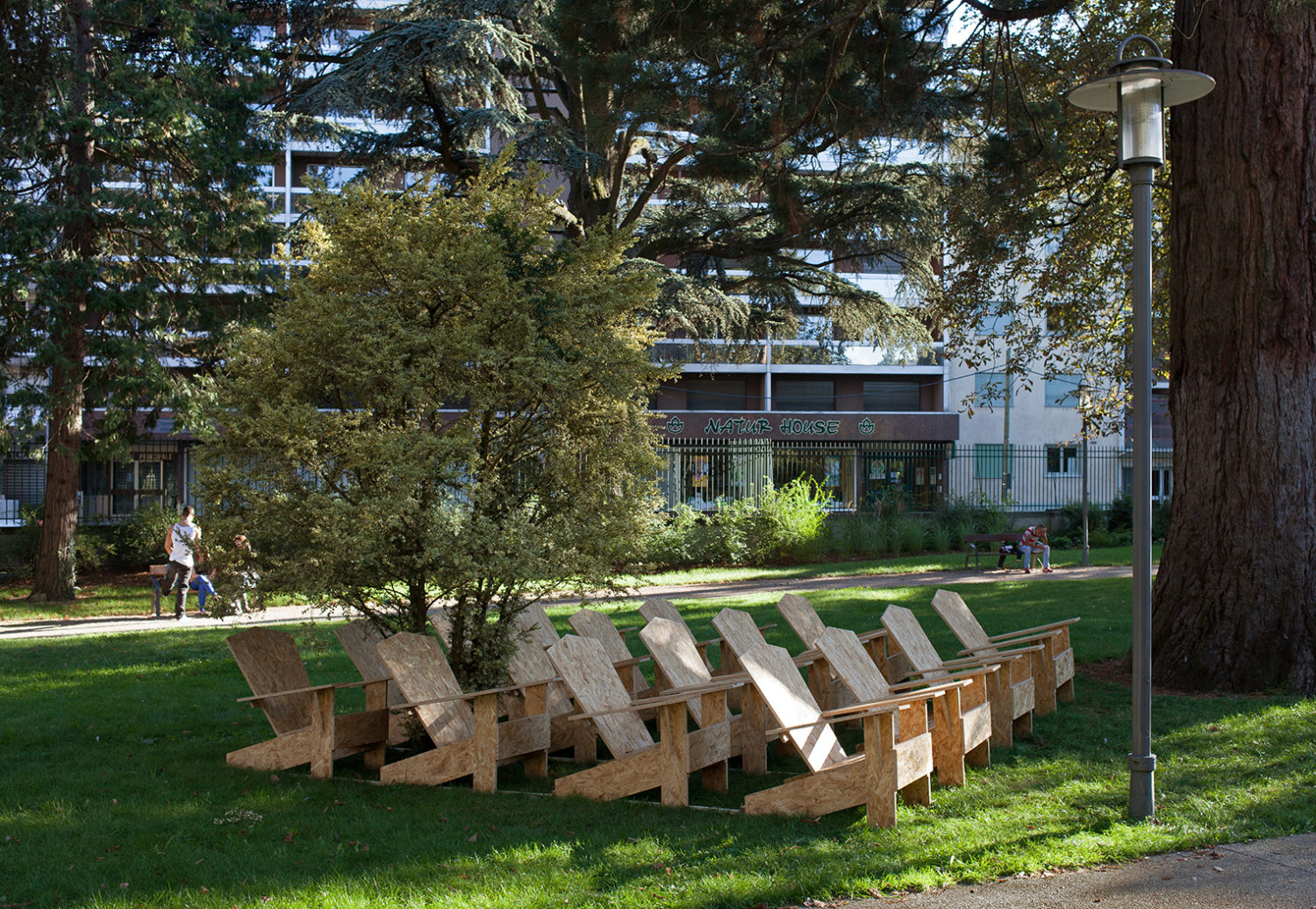 The last question was asked for the first time, half in jest, on May 21, 2061, at a time when humanity first stepped into the light. […]
“Will mankind one day without the net expenditure of energy be able to restore the sun to its full youthfulness even after it had died of old age?” […]
Multivac fell dead and silent. The slow flashing of lights ceased, the distant sounds of clicking relays ended. Then, just as the frightened technicians felt they could hold their breath no longer, there was a sudden springing to life of the teletype attached to that portion of Multivac. Five words were printed: INSUFFICIENT DATA FOR MEANINGFUL ANSWER.
Isaac Asimov, “The Last Question”, Science Fiction Quarterly, 1956

INSUFFICIENT DATA FOR MEANINGFUL ANSWER is a statement made by Isaac Asimov at a time when, having gradually delegated to computerized brains the day-to-day management of a world become too complex, humanity is henceforth in a position of bondage and dependence with regard to a flow of data which it can no longer master, or even grasp. Despite intellectual and analytical human capacities supposed to differentiate humanity from the binary coldness of computer science, the day is dawning when, while progressively spreading its control of space and energy, and despite the exponential accumulation of data, it is not capable of responding to the most important question there is: the possibility of reversing the universe’s heat death, an essential prerequisite for the long-term survival of the human species.
Today, the field of science is gradually shifting towards a similar position. After an heroic period of scientific discoveries and geographical exploration, when the novel-like narrative of human feats was almost as important as the value of discovery, scientific reasoning has become much more specialized and obscure for anyone who does not possess the keys. Behind the control screens of telescopes, probes and drones, we are henceforth just observers of our own technological prostheses, explorers by delegation.
And yet, historically, discoveries are not systematically the product of a very constructed and focused erudition. Inventive reasoning in the absence of data and serendipity have been important driving forces. Authors have laid claim to the benefits of the overall view and the distancing of an analysis that is too close to its subject, and they reflect upon the boundaries of the field explored by science where even the arbitrary and the irrational may be taken into consideration, in the guise of hypothesis, for want of sufficient information.

The intent behind INSUFFICIENT DATA FOR MEANINGFUL ANSWER is to provide a few very fragmentary and insufficient data to extend these lines of questioning. In the form of a “stereographic” exhibition, it will introduce a close conversation between two young artists, Maxime Bondu and Gaël Grivet. If they share common interests and themes in the field of lacunary knowledge, the way they approach the subject varies considerably.

Maxime Bondu (b. 1985, lives in France) applies a speculative aesthetics of discovery, which is contemplated, interpreted and distorted through the space-time vortex of a mimetic mirror. When the space is not delineated, it is its attempted discoveries which give rise to projects. Like an archaeologist, at once researcher, historian, explorer and story-teller, Maxime Bondu tries to invent stories and construct. It is often a matter of History, fragments and displacements. Drawing from different worlds, he attempts to challenge the idea of conquest through his forms and his theories.

In the methodology adopted by Gaël Grivet (b. 1978, lives in Switzerland), notions of comparative approach, extraction and process are pivotal, fuelled by data which are, notwithstanding, scientific, but culminate in disconcerting results when they are not purely hallucinatory. In his work, the perceptible is just an instance of the invisible. The unsaid, the stroboscopic, and the infinite motif are some of the appearances stemming from processes of reverberation, themselves triggered by the looping of a repertory of knowledge. Retinal certainties fall apart in the face of an accelerated succession of scientific formulae and historical data, thus giving way to an “amplified” reality.

A catalogue will be published to coincide with the exhibition, with contributions by Hanna Alkema, Julie Enckell Julliard and Emile Ouroumov.