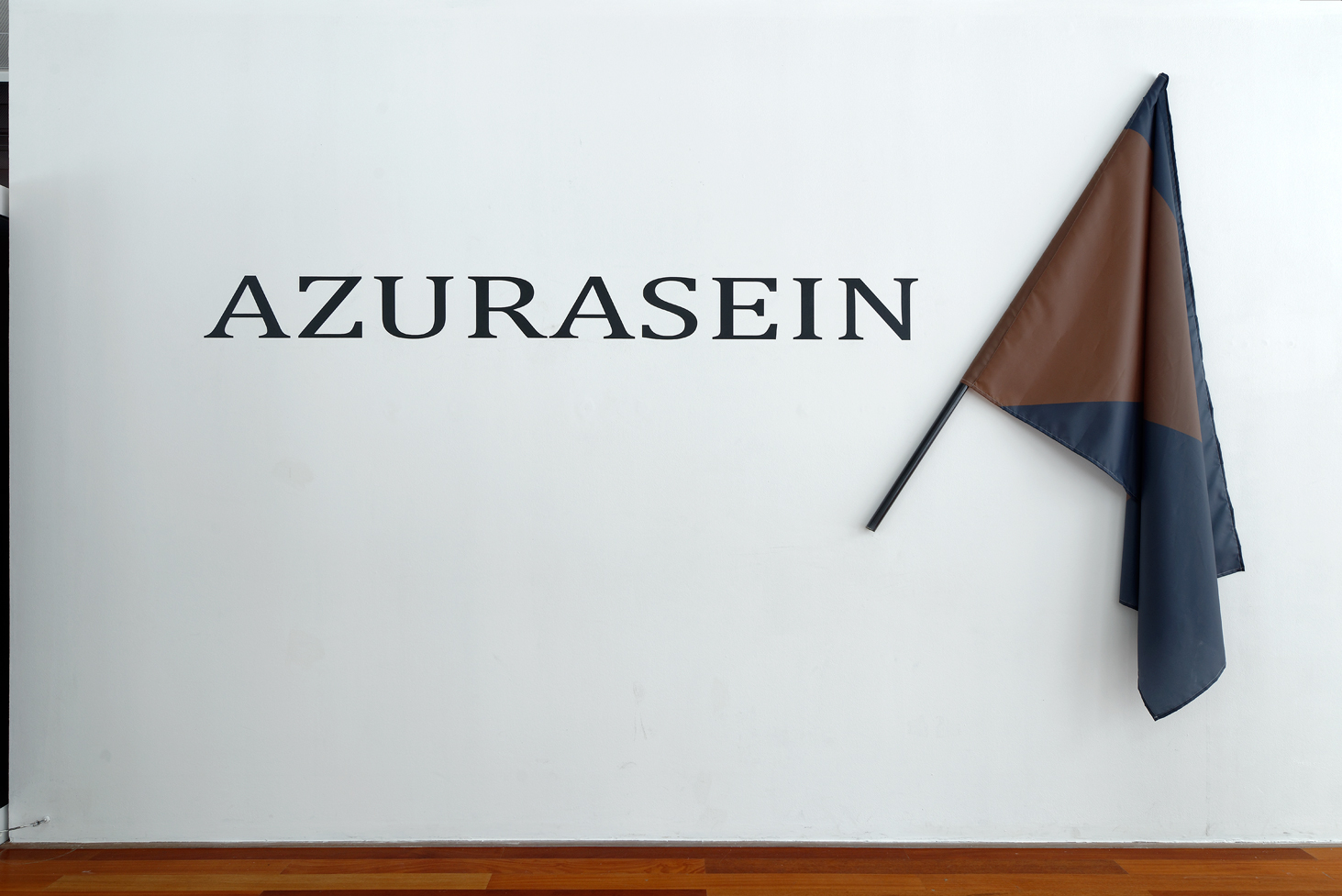 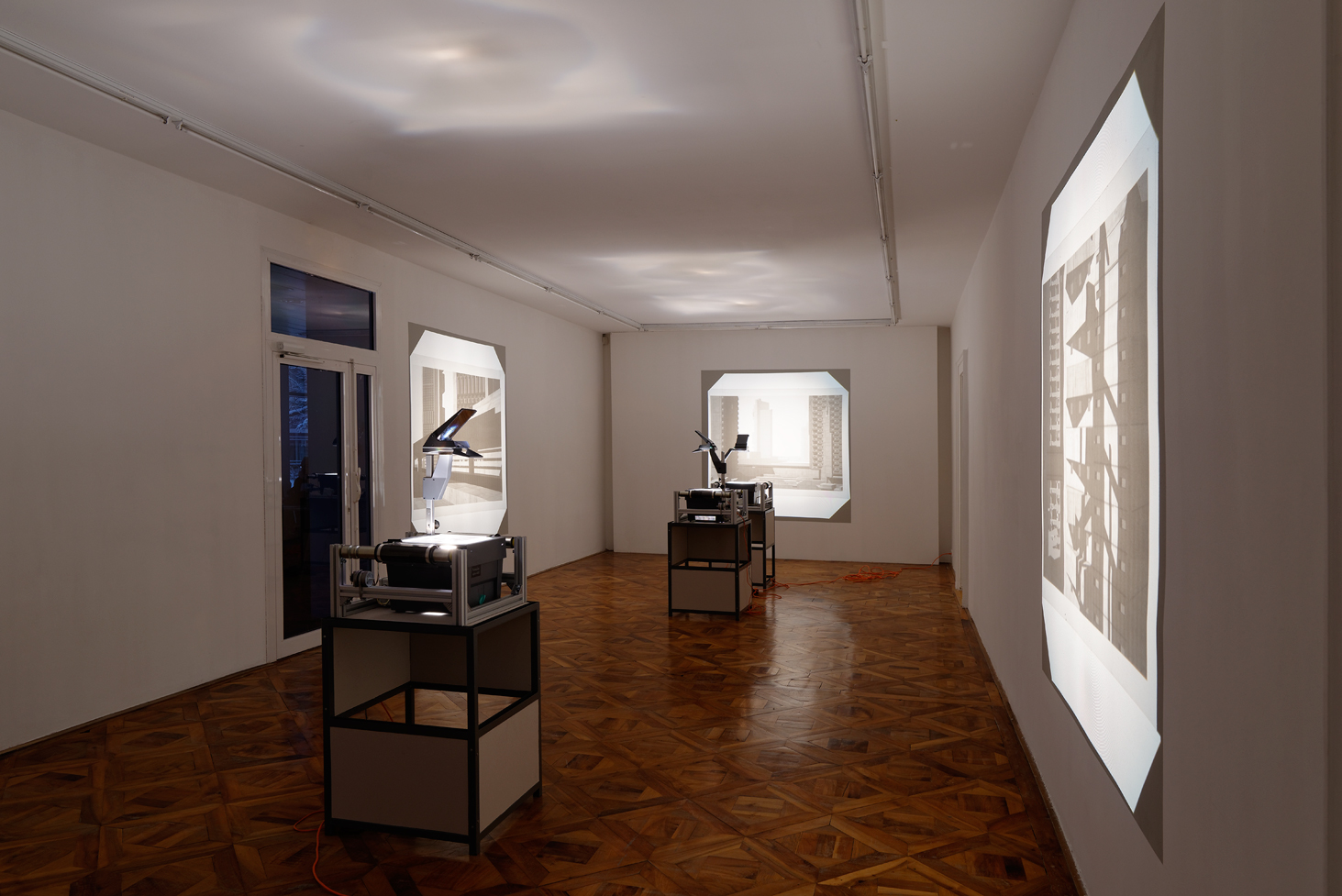 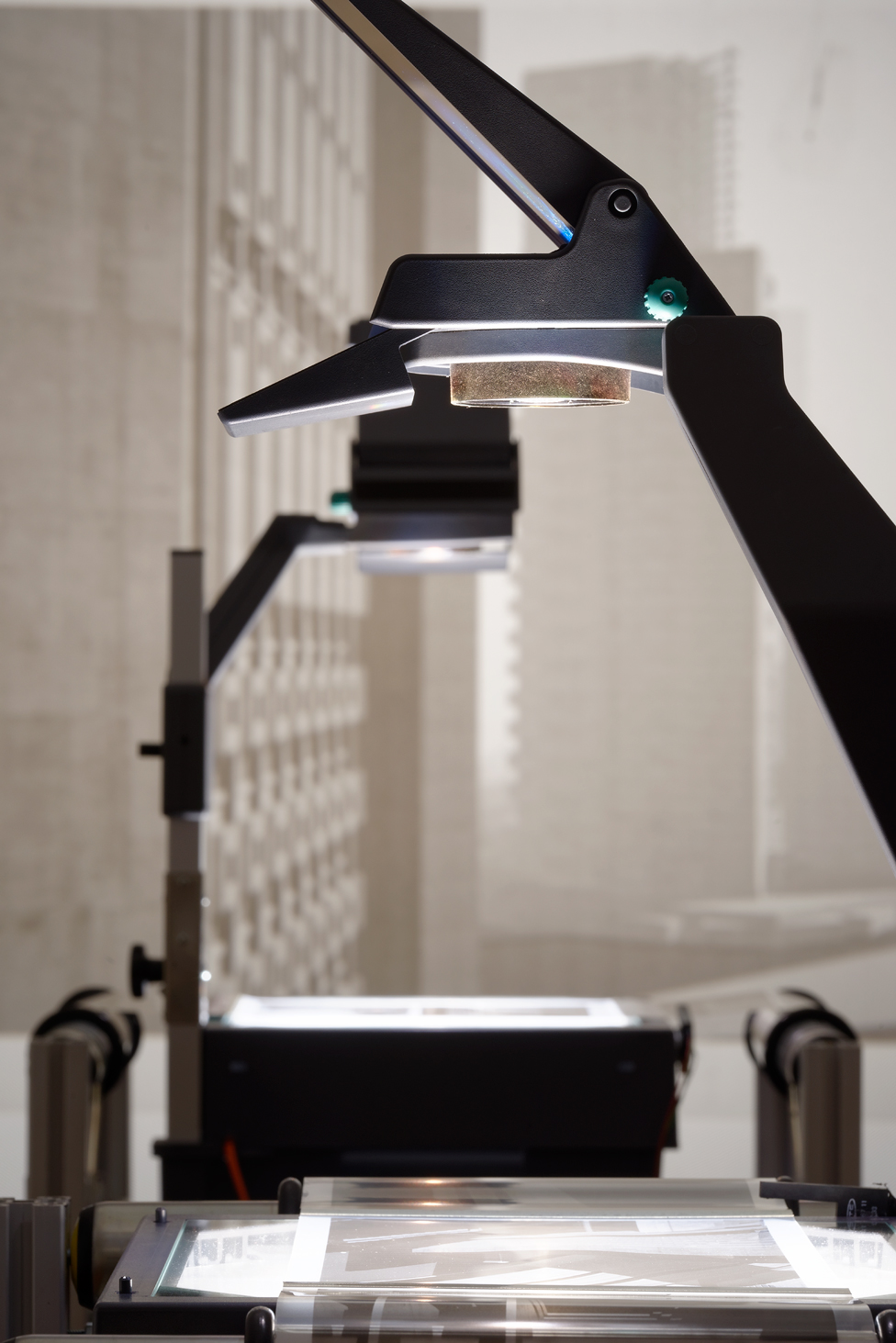 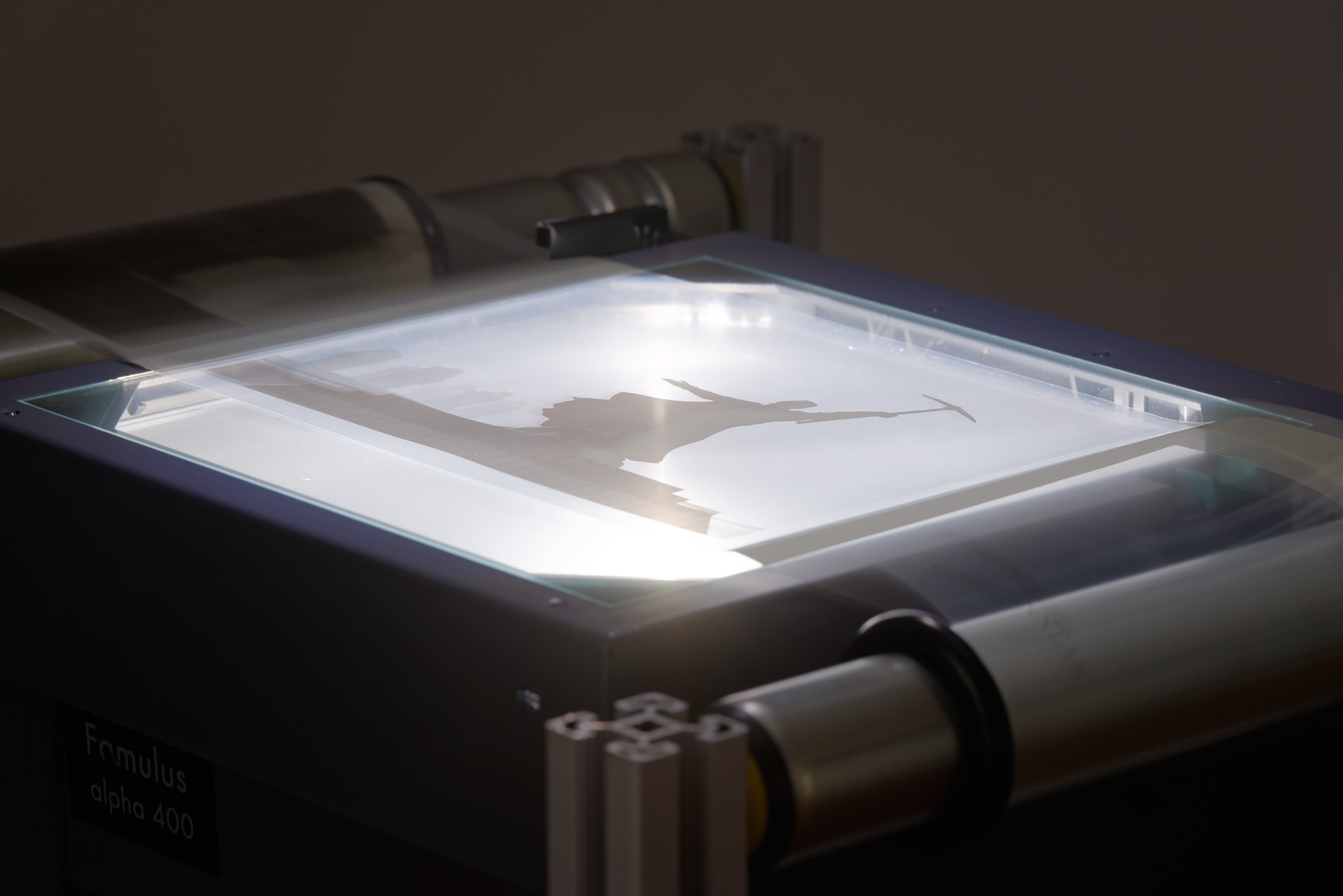 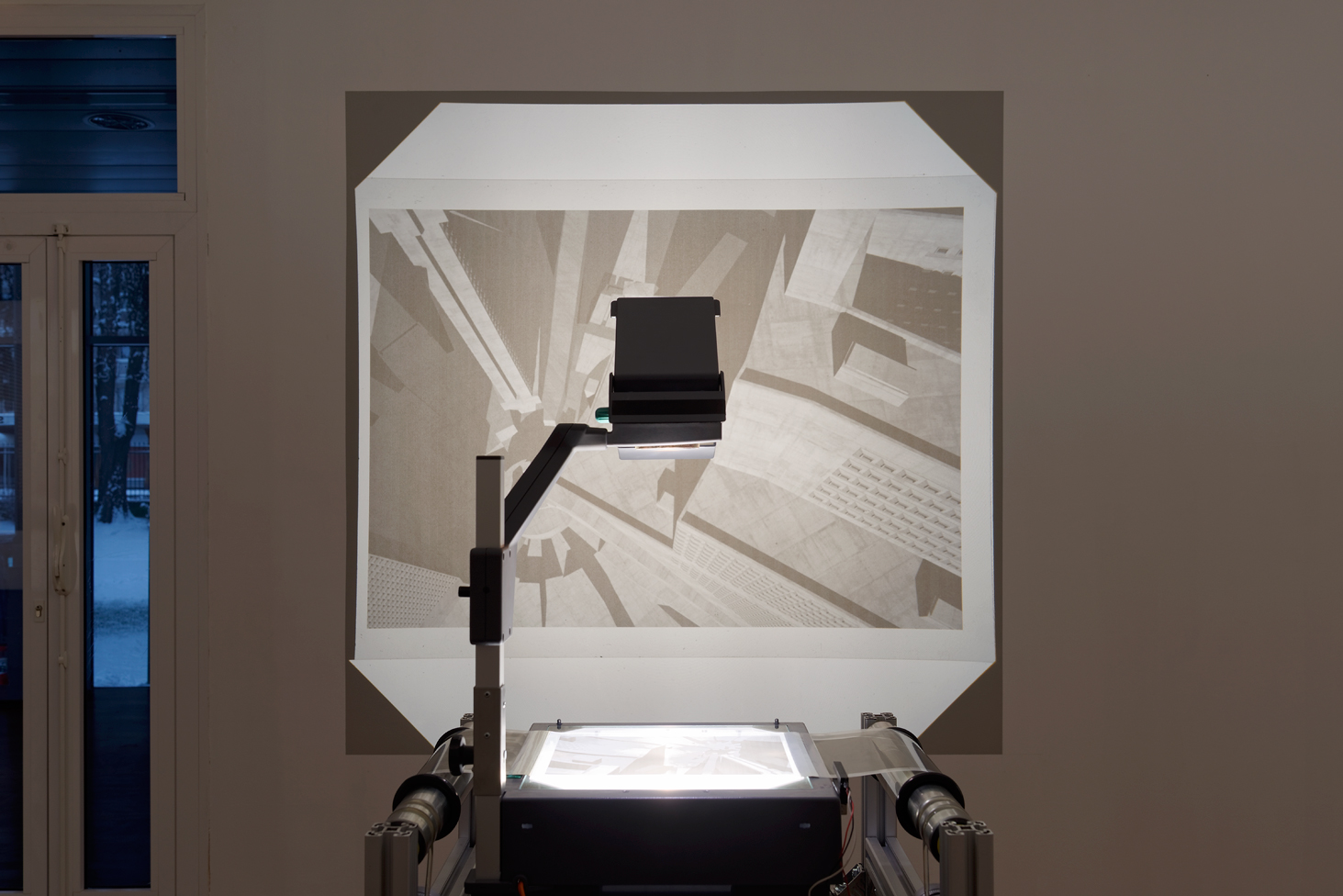 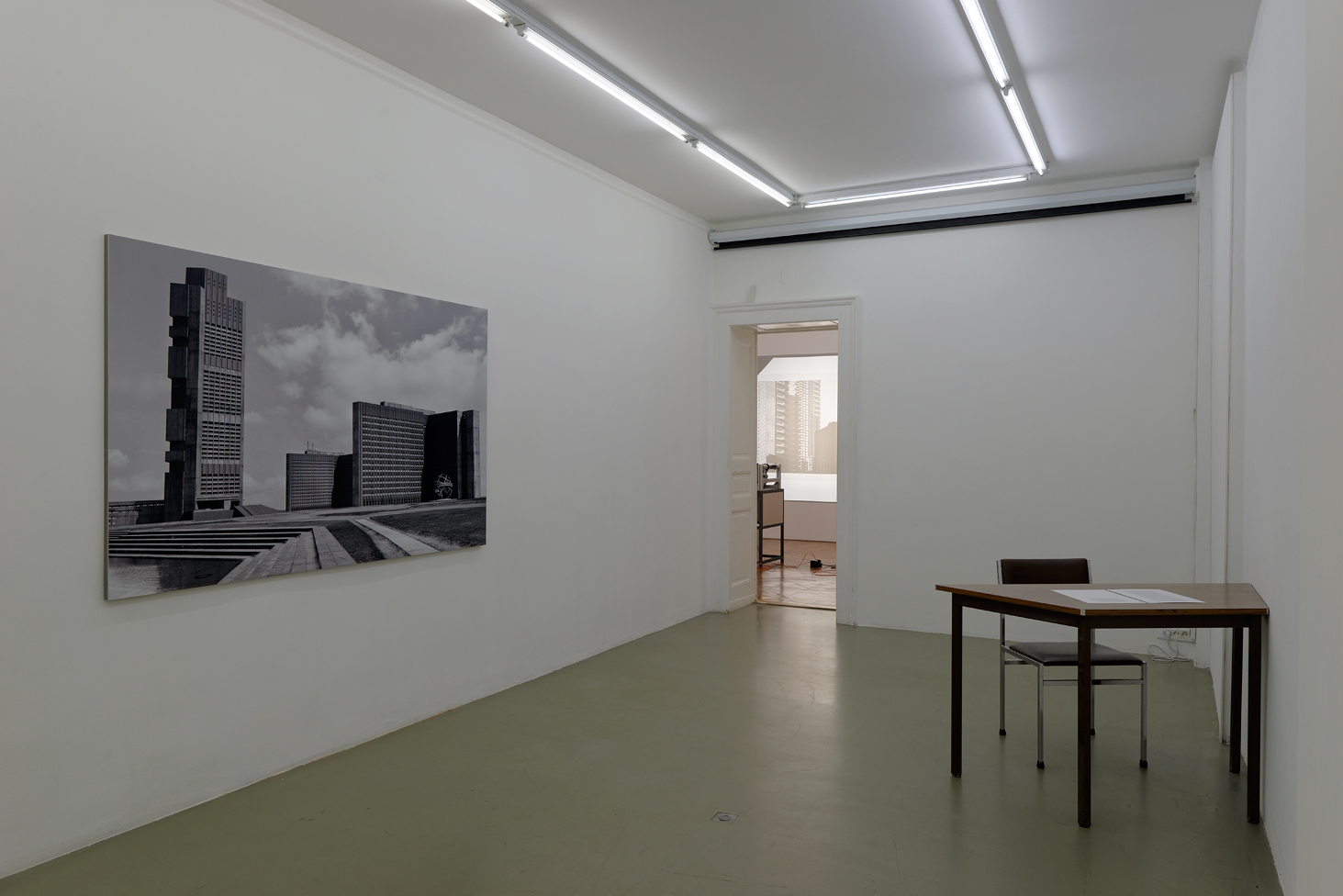 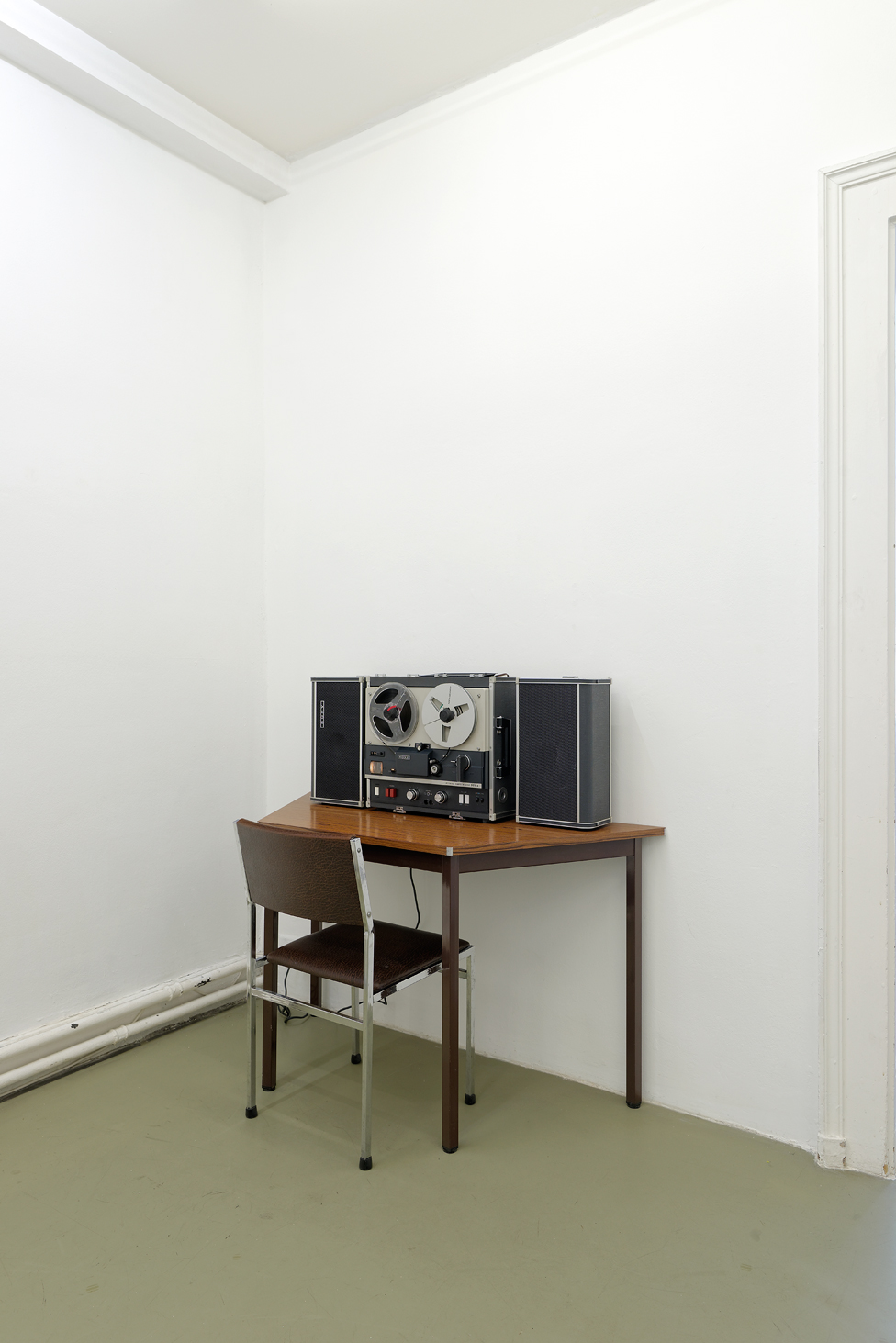 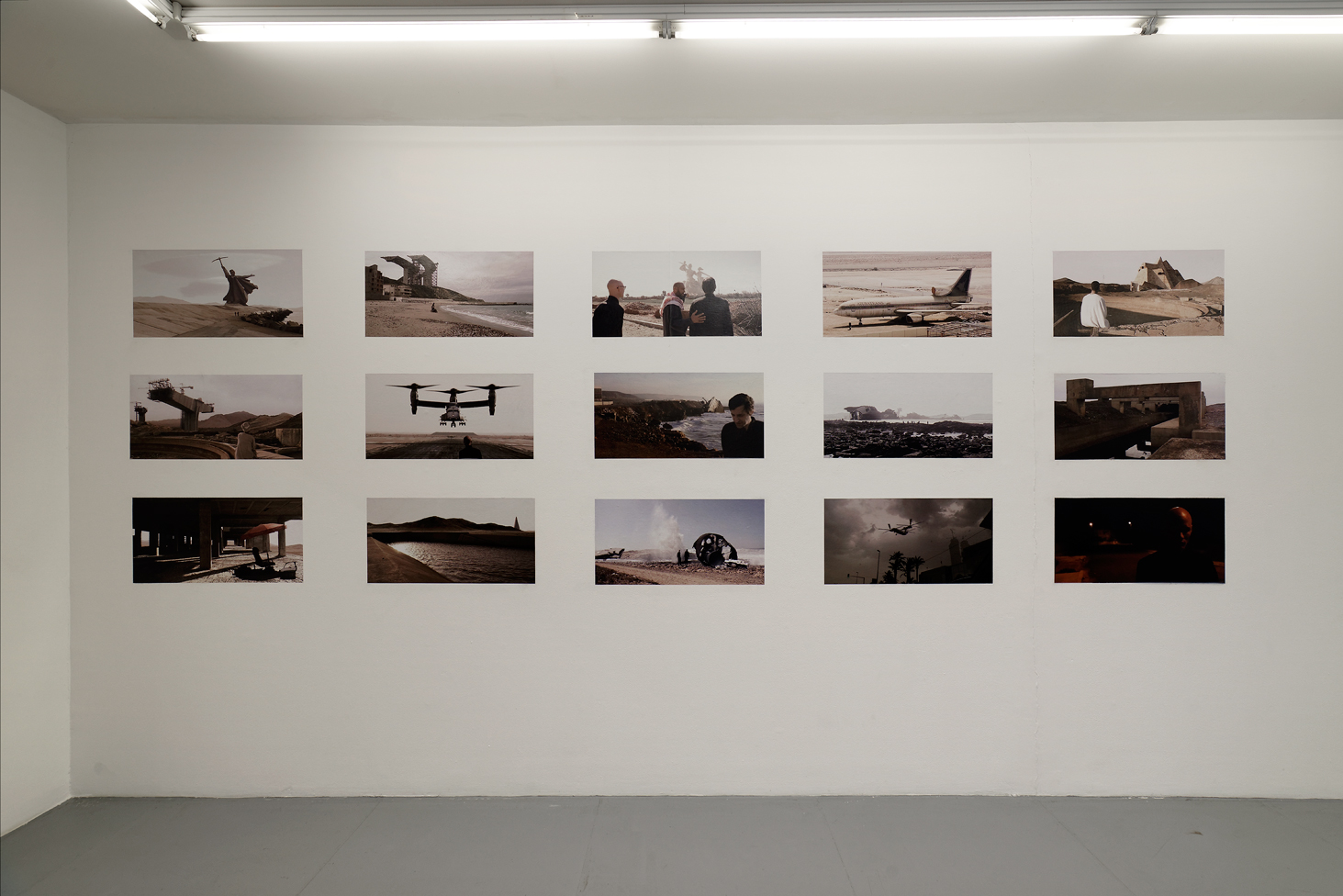 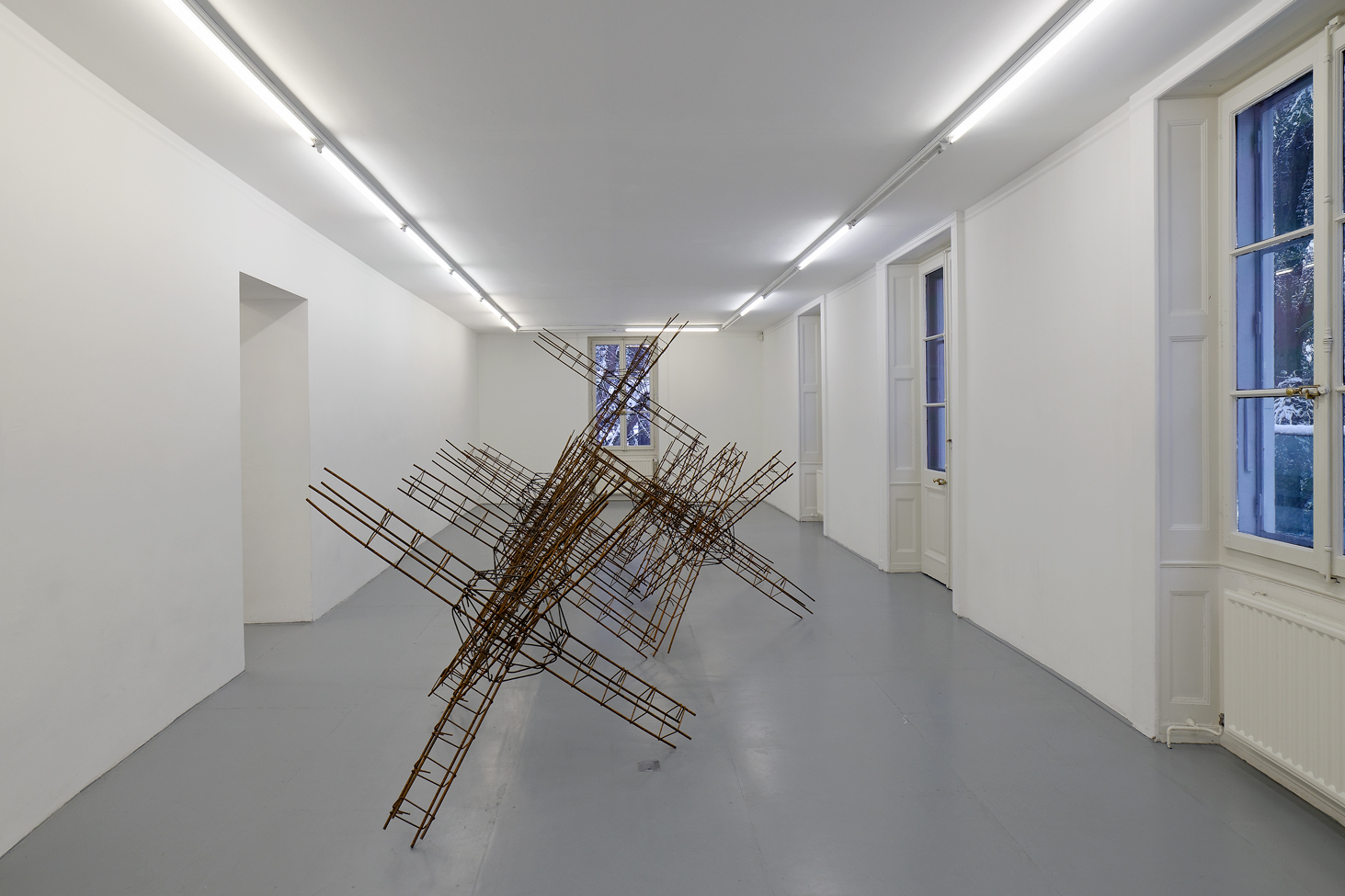 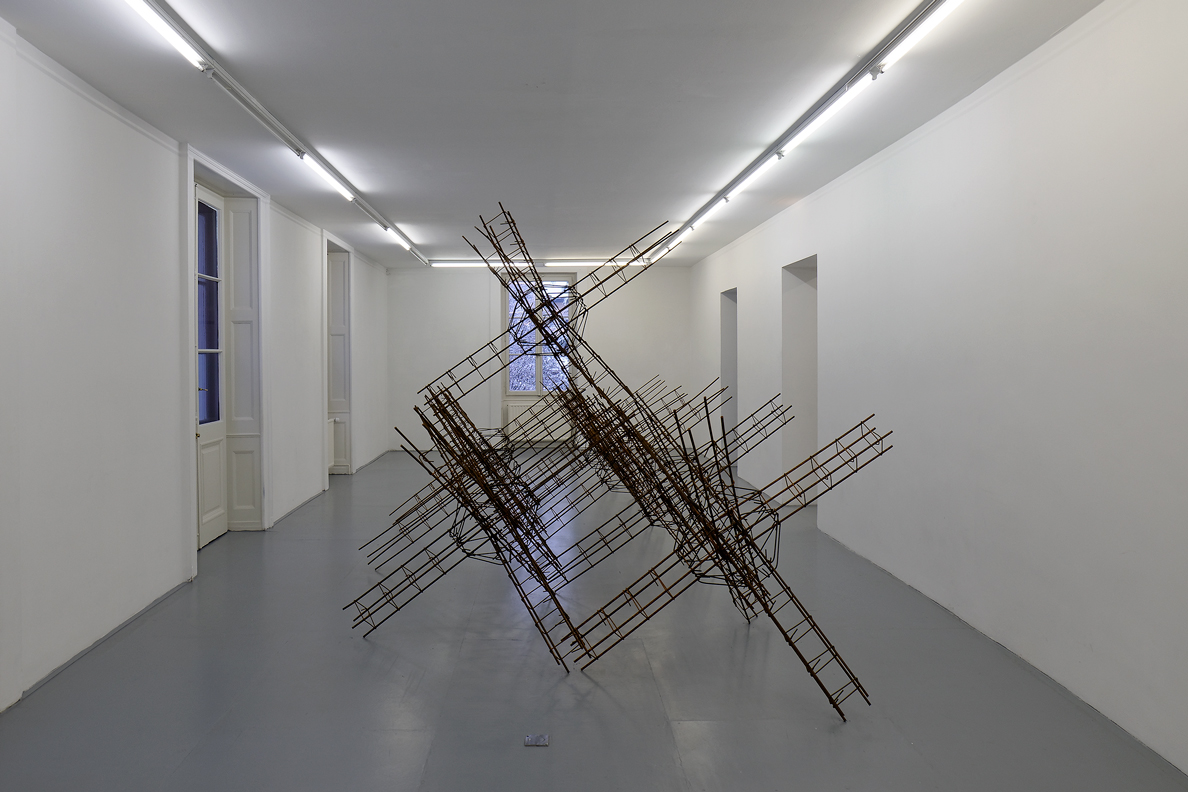 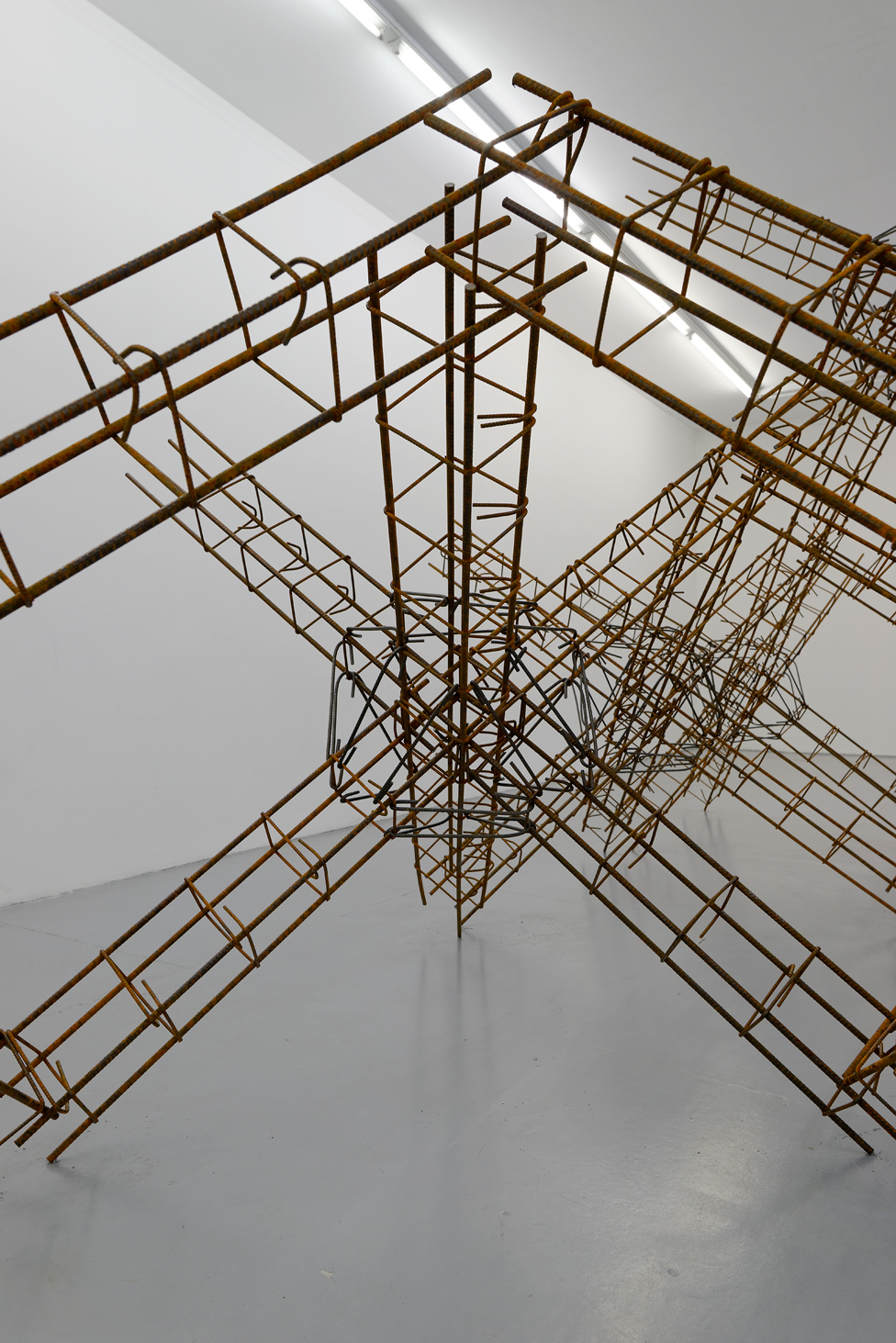 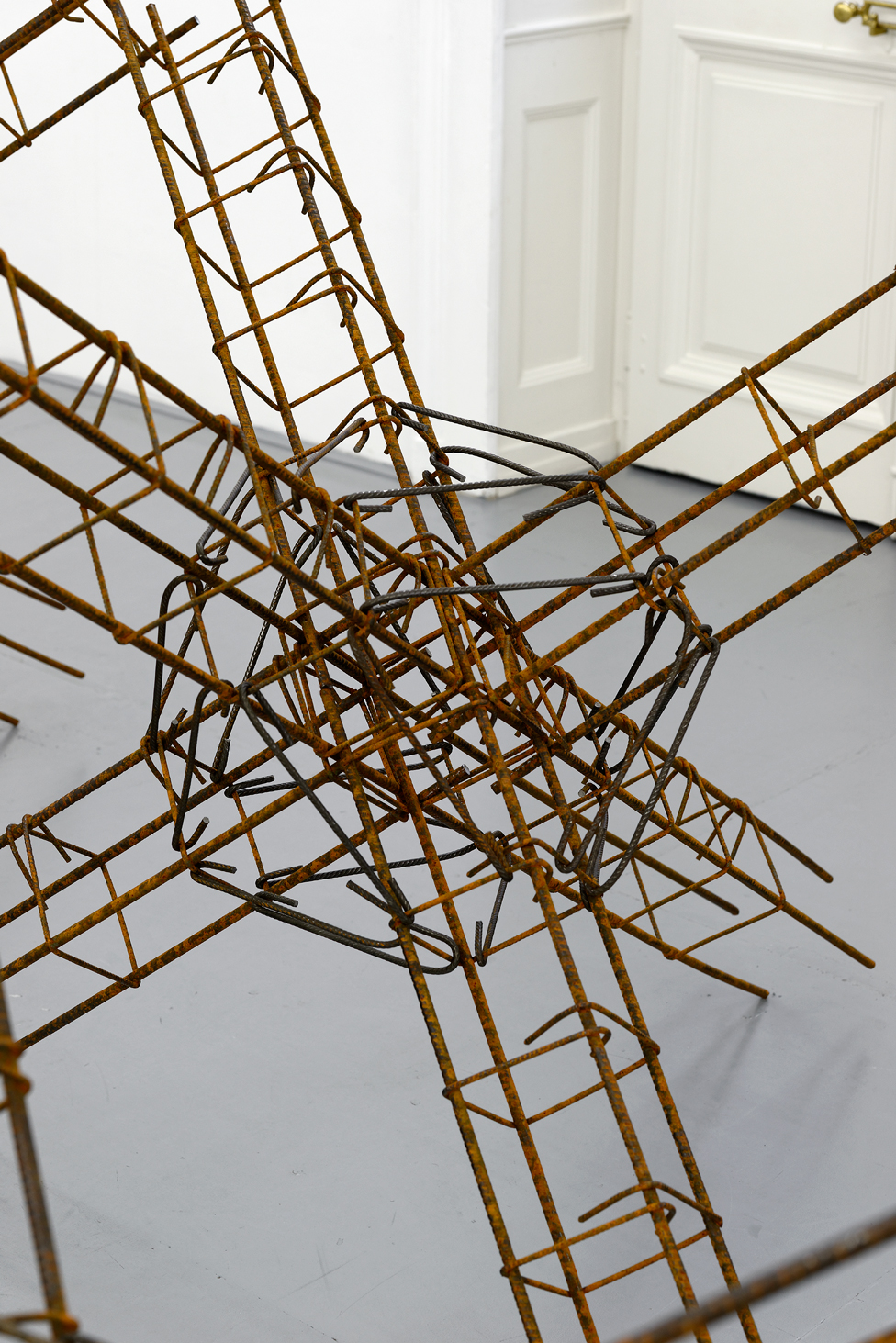 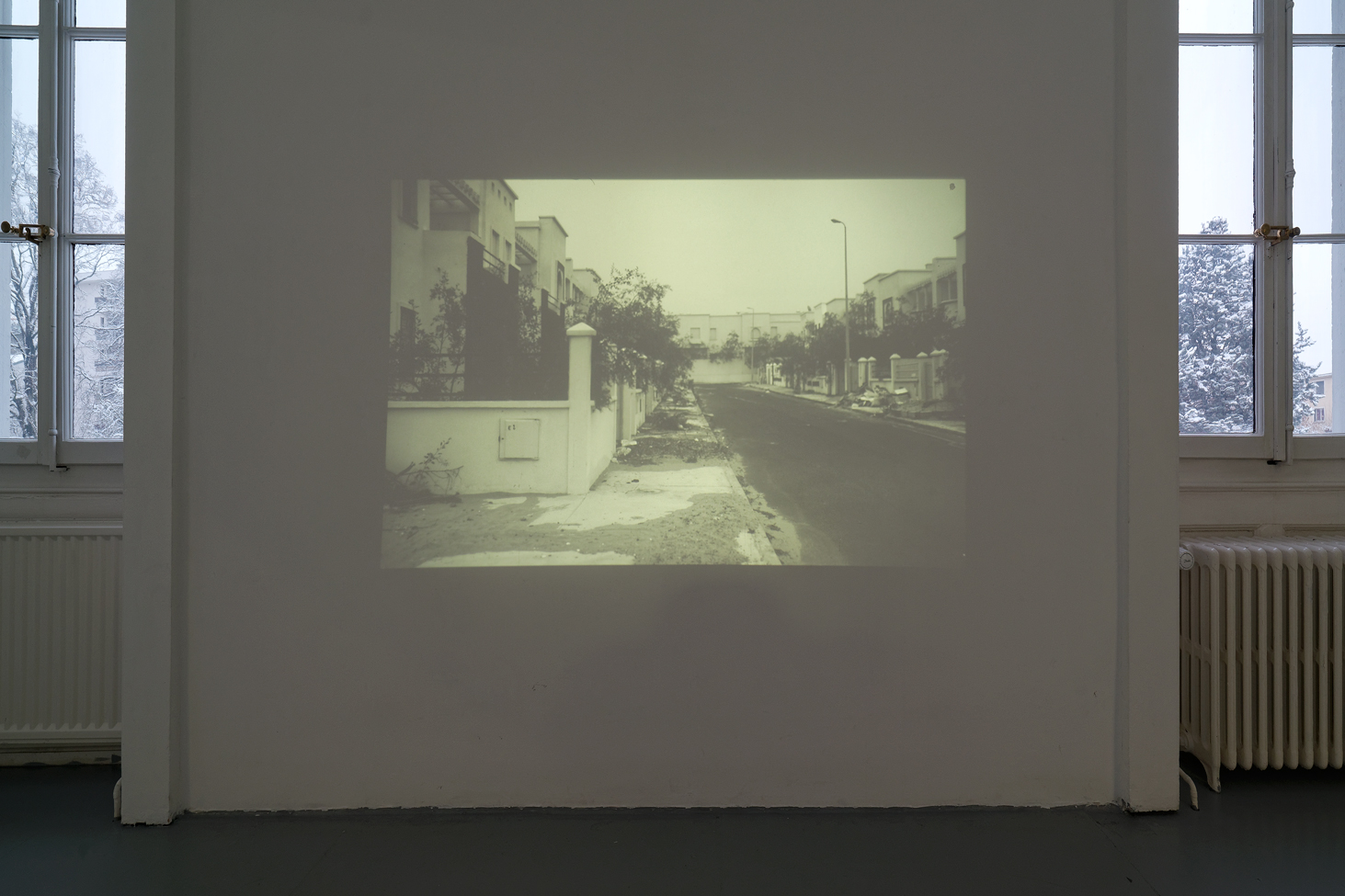 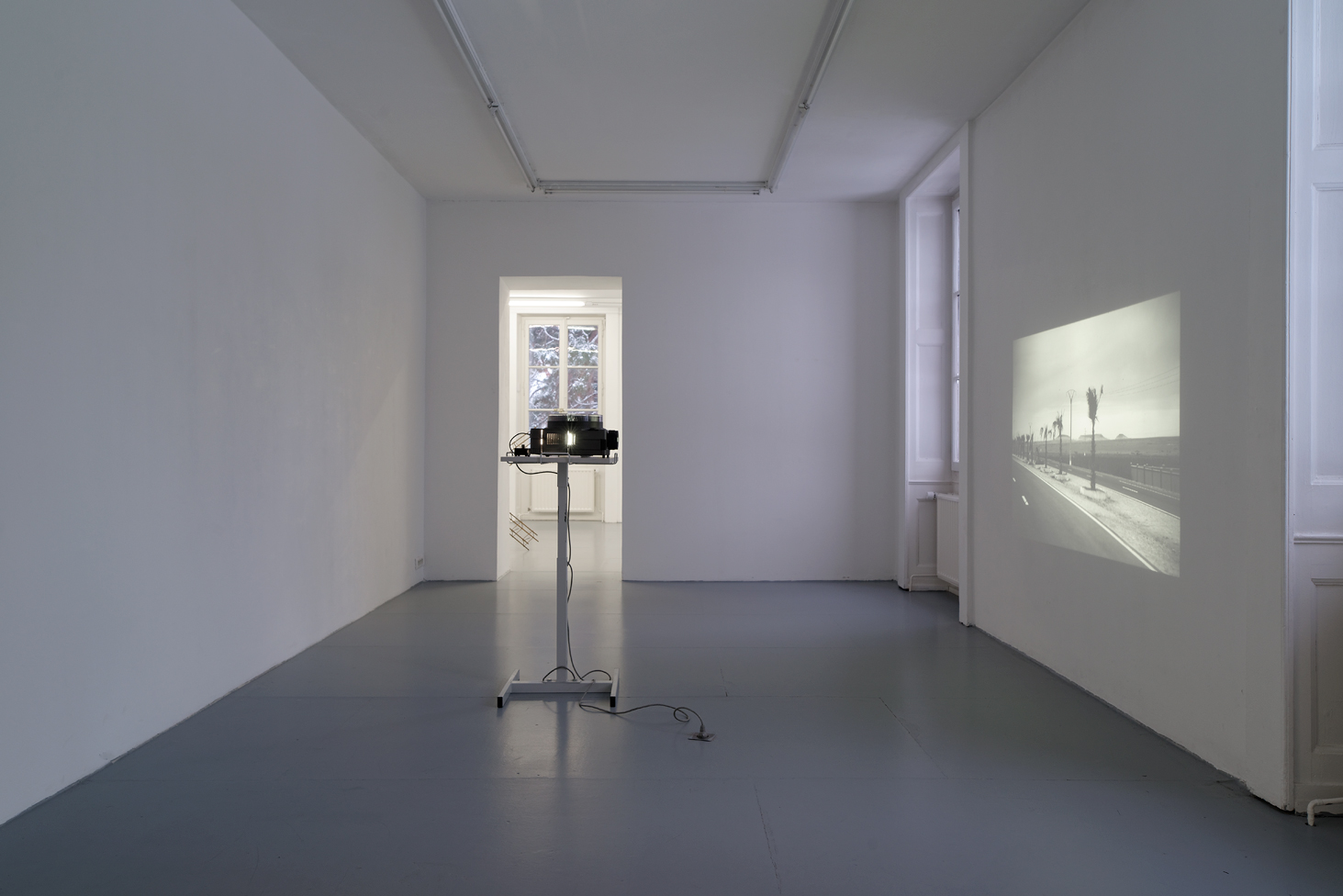 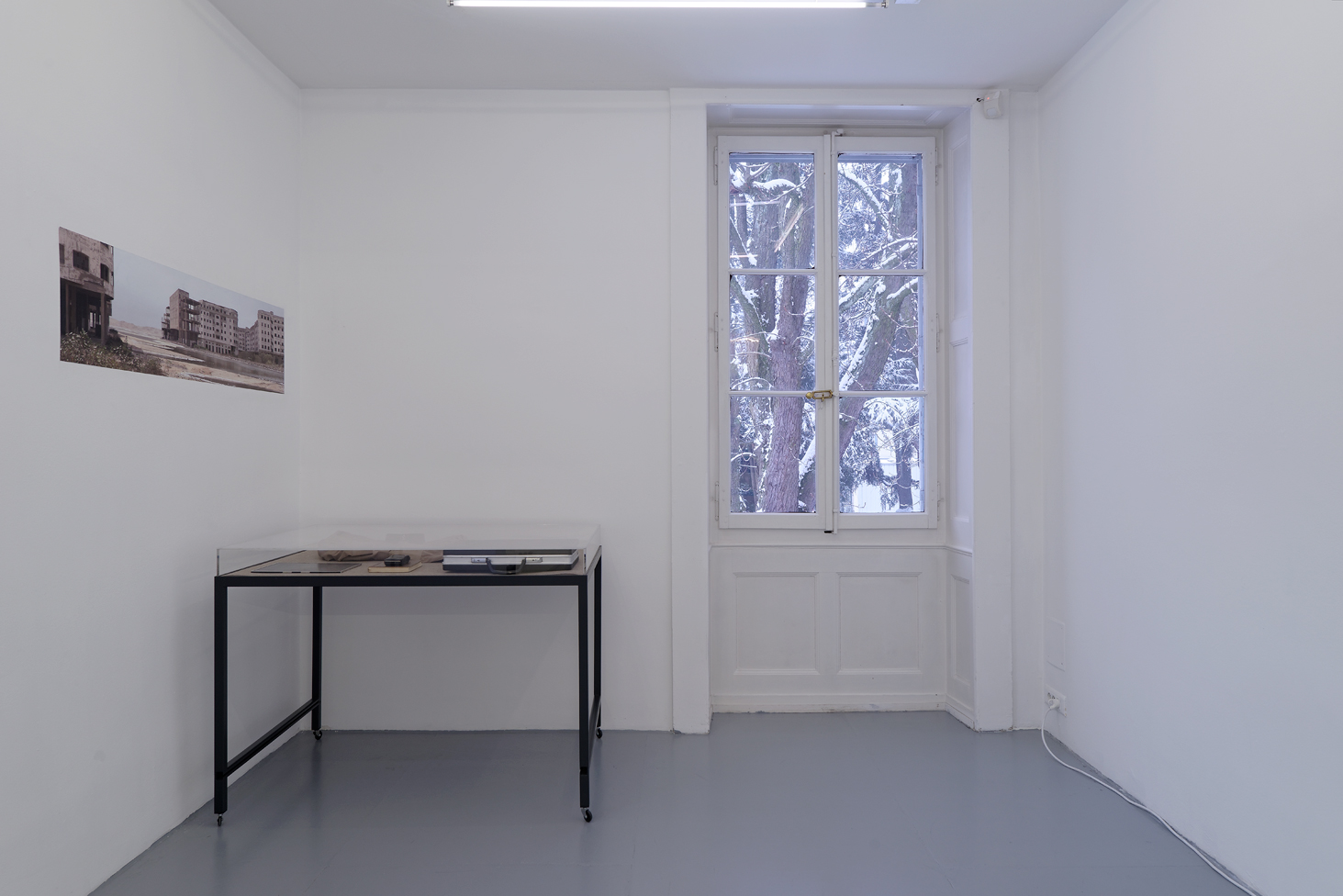 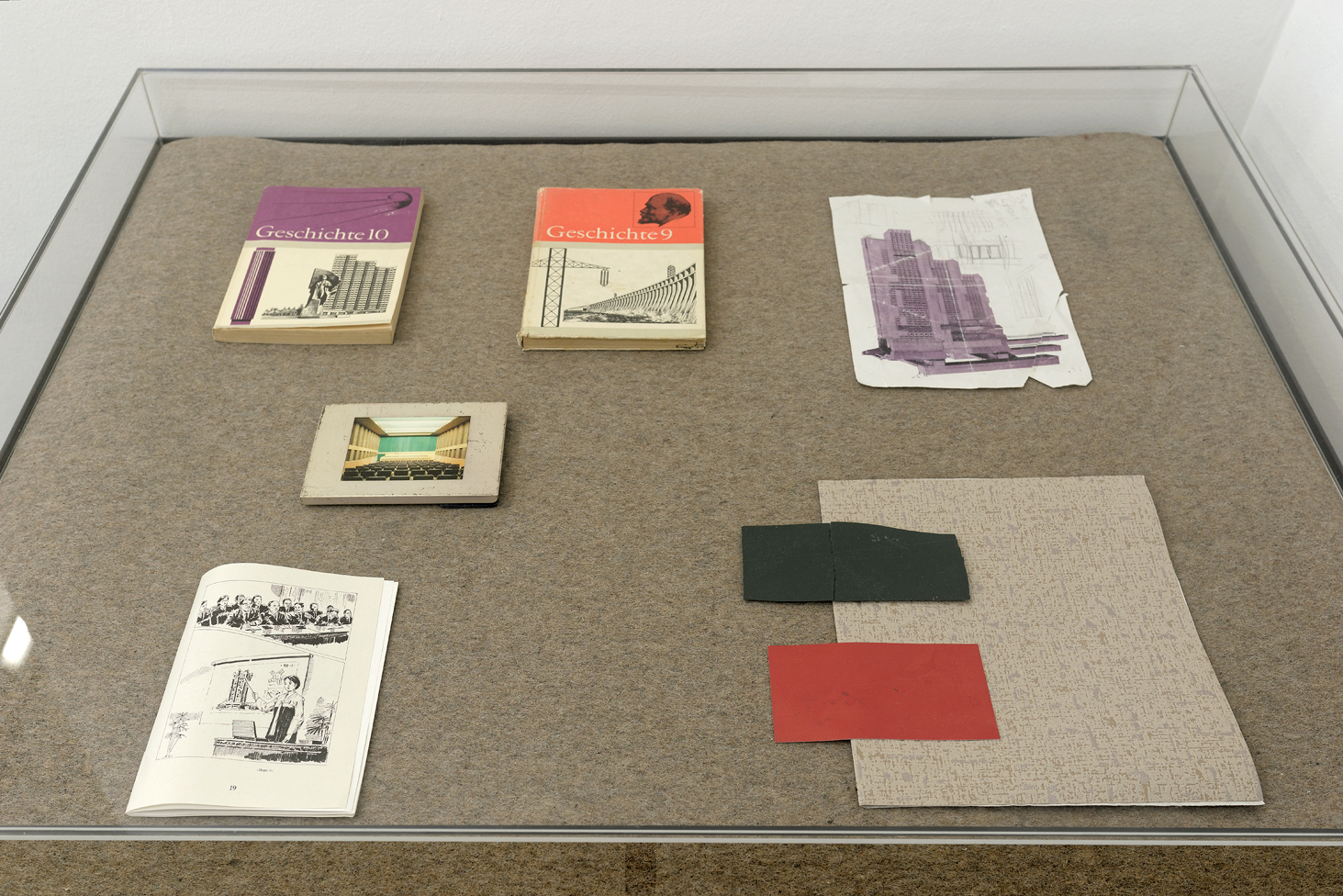 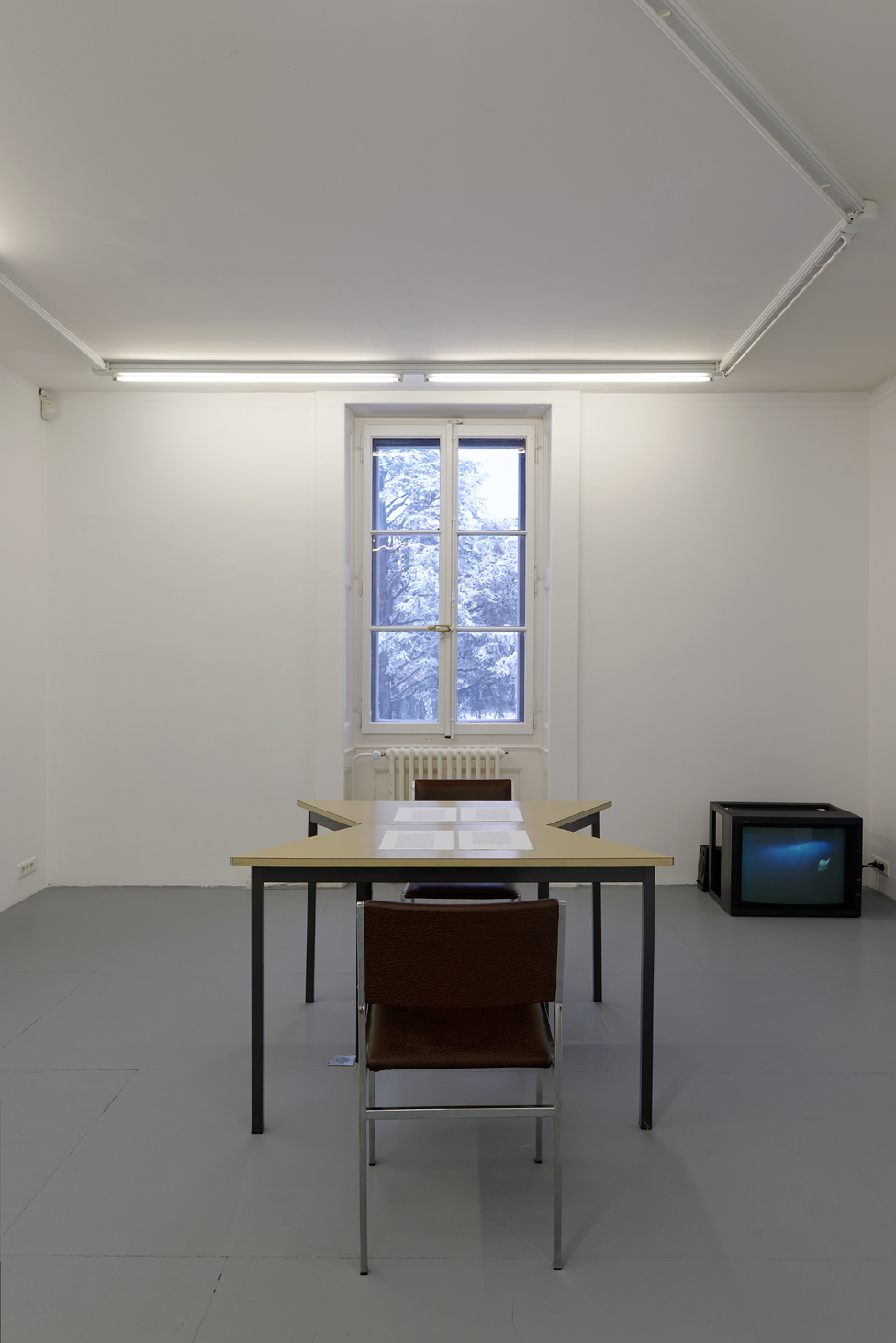 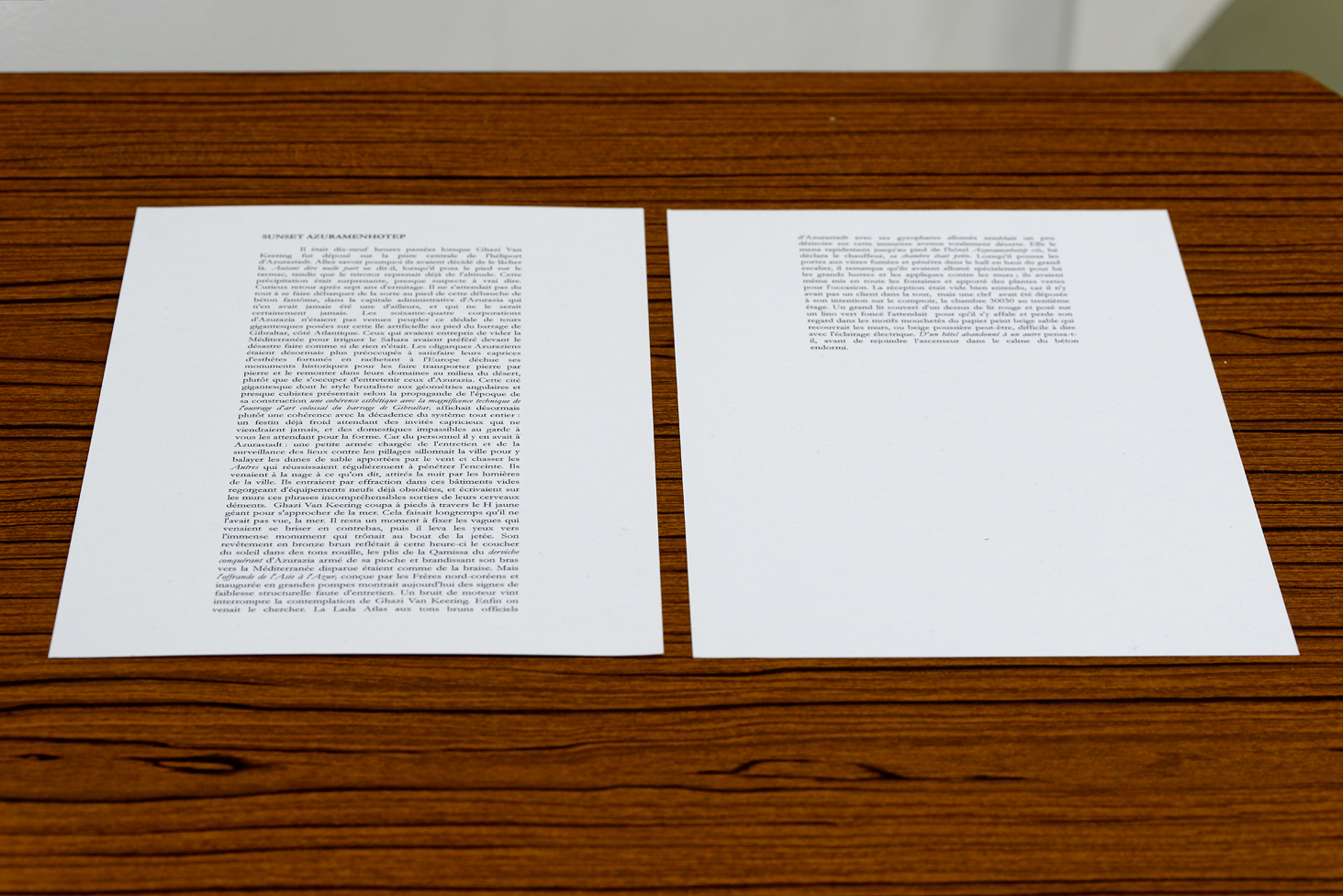 “The Antonov three-blade helicopters and their peculiar sound resembling muted machine-gun fire troubled the glassy silence of the dog-day heat and snatched Ghazi Van Keering from his sleep at 12:24 pm, universal time, while the sun hammered away at the mountains of Sinai. A first craft landed noisily next to the huge unfinished building, raising a cloud of dust that immediately coated the whole base, then surged inside and climbed up the empty elevator shafts, pulled by the in-draft. In this filthy, stifling atmosphere, Ghazi Van Keering heard a second craft hovering just above the pyramidal tripod of the building, seeming to hesitate before setting down heavily on the roof. The impact made the huge forgotten tower shudder and sent dancing rhythms through the long rusty iron rods sticking out from the slab of the panoramic restaurant at the top where Van Keering had taken up residence. He struggled to his feet, his legs leaden from weeks of lying down, and grabbed the binoculars he always kept close, usually to observe the silhouettes of the ghosts that peopled the fata morgana of the surrounding desert. He dragged himself out to the balcony that looked out over the huge circular room, leaning over the parapet to see, through the levitating filth, five figures three hundred and thirty meters below, making their way hurriedly towards the tower’s southern entrance. They were wearing the uniform of the Azuraza transport guild: long sleeved midnight-blue jubbas down to mid-calf, over grey trousers in light fabric and thick black lug-soled shoes, plus windbreakers with the word Azuratrans blazoned across the back in Arabic. This time there were no mirages or ghosts. They were coming for him. Doing it in style. To bring him back to the world of the living. He got down to putting the few possessions he had brought with him into a bag: a prayer mat, a grubby flower-patterned duvet, his intercom plate that was unplugged seven years ago, an Azuraqua plastic bottle half-full of brownish water, a copy of the Koran, a dog-eared copy of the I Ching and three 20,000-euro coins that he had preciously kept from his grandfather, and with which, every day, he drew hexagrams from the Book of Changes. He left behind the remainders of the food that the peasants of Dahab brought him every week, and the still-glowing embers of the previous night’s fire. He slipped on his obligatory jubba, which he had kept carefully wrapped, turned his plaque back on, immediately reconnecting it with seventeen billion other plaques, then took up position in the center of the space, ready to meet his visitors.” Nicolas Moulin, an excerpt of Azurazia.

French artist was born in 1970 in Paris. He lives and works in Berlin. Moulin’s work mixes photography, video, music, and installation in a world of science fiction and uchronia. He creates images of landscapes that are hard to place in time and space, and where hulking ruins of 20th-century architectural modernity are often all that remain. The show Azurasein focuses on a fake retrospective of the prototype for a future city. Moulin creates that world through maps, images and sounds as if the city had indeed been founded in the 1960s of some uchronic past. Nicolas Moulin’s work has been shown in many institutions throughout France (Musée d’art moderne de la Ville de Paris in 2005, FRAC PACA in 2006, Villa Arson in 2010, Centre Pompidou-Metz in 2011, FRAC Centre in 2015), as well as in the rest of Europe and Asia (the Busan Biennale in 2006, NMOCA in Seoul in 2011, Kunstraum Kreuzberg/Bethanien in Berlin in 2013). He was the recipient of the Prix Marcel Duchamp in 2009. He is represented by the Chez Valentin Gallery in Paris.