Three Quick Tours Then Come on Back 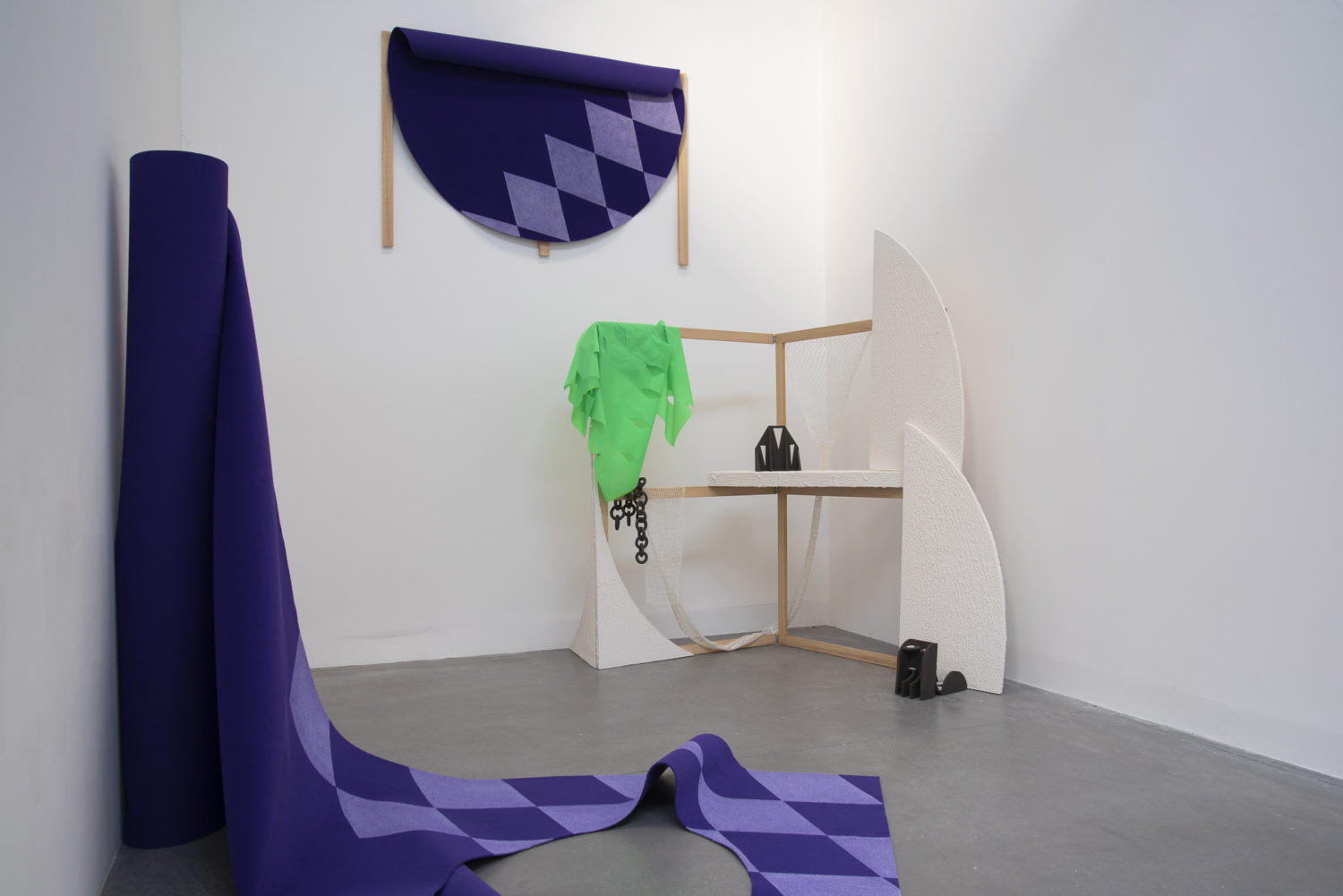 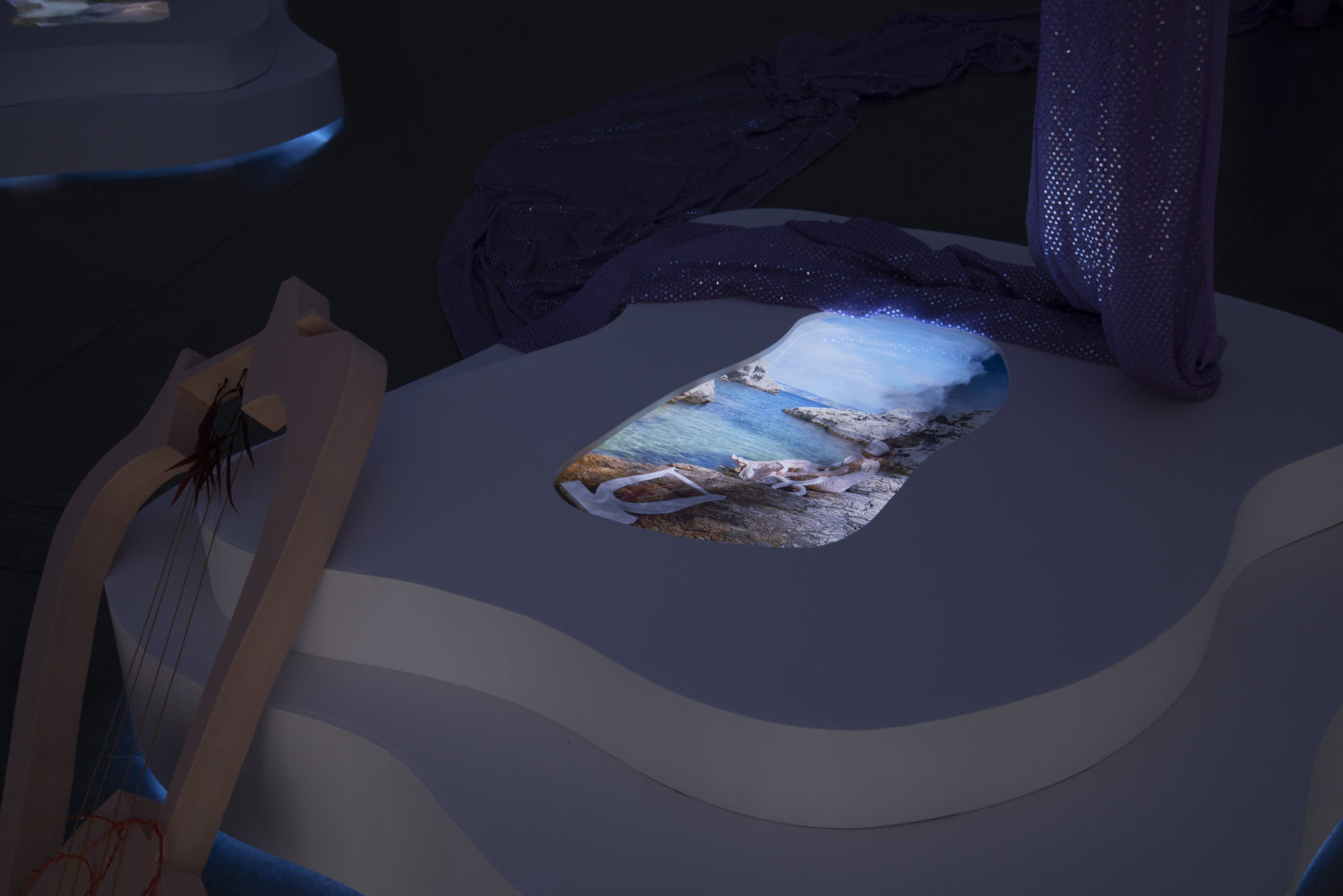 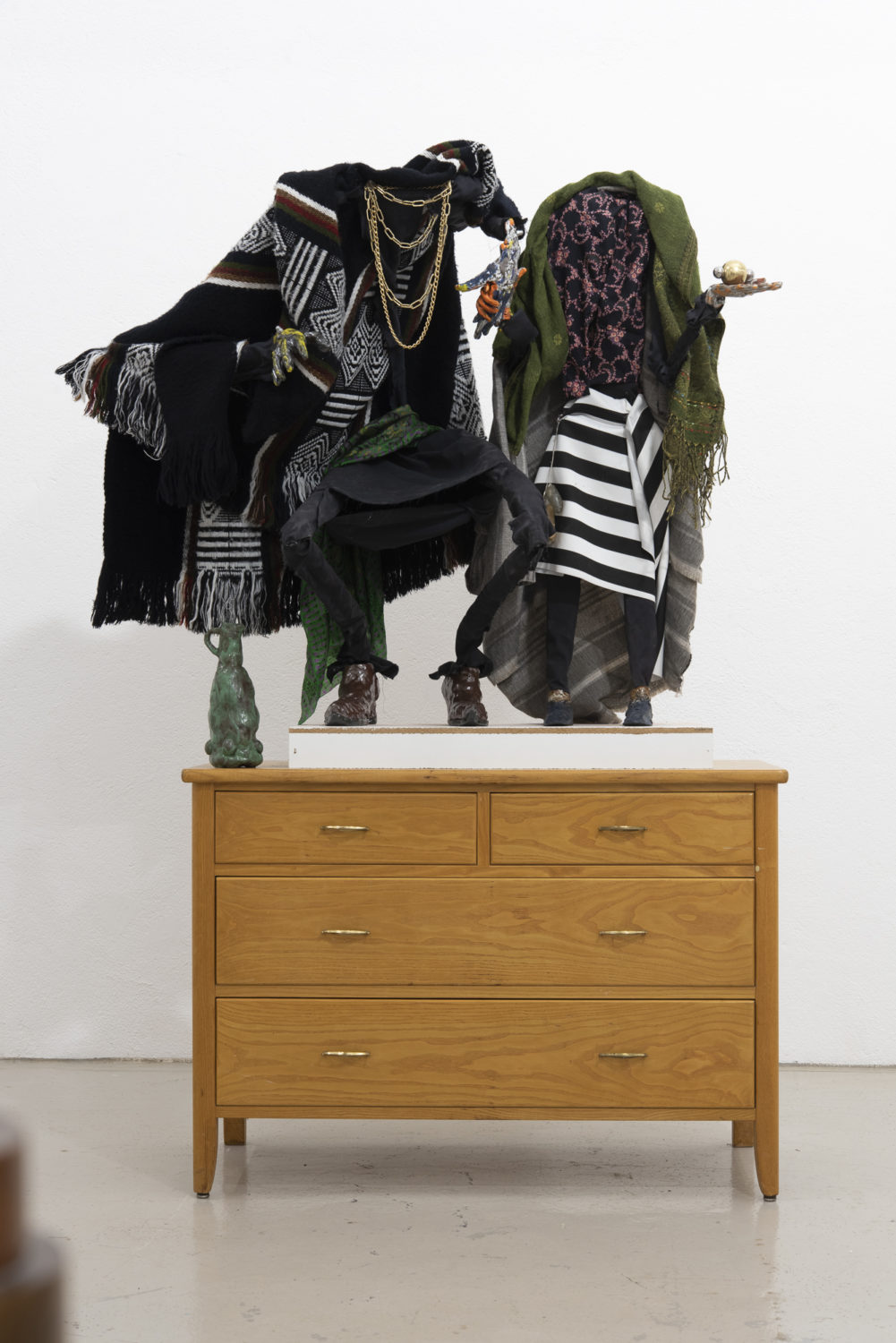 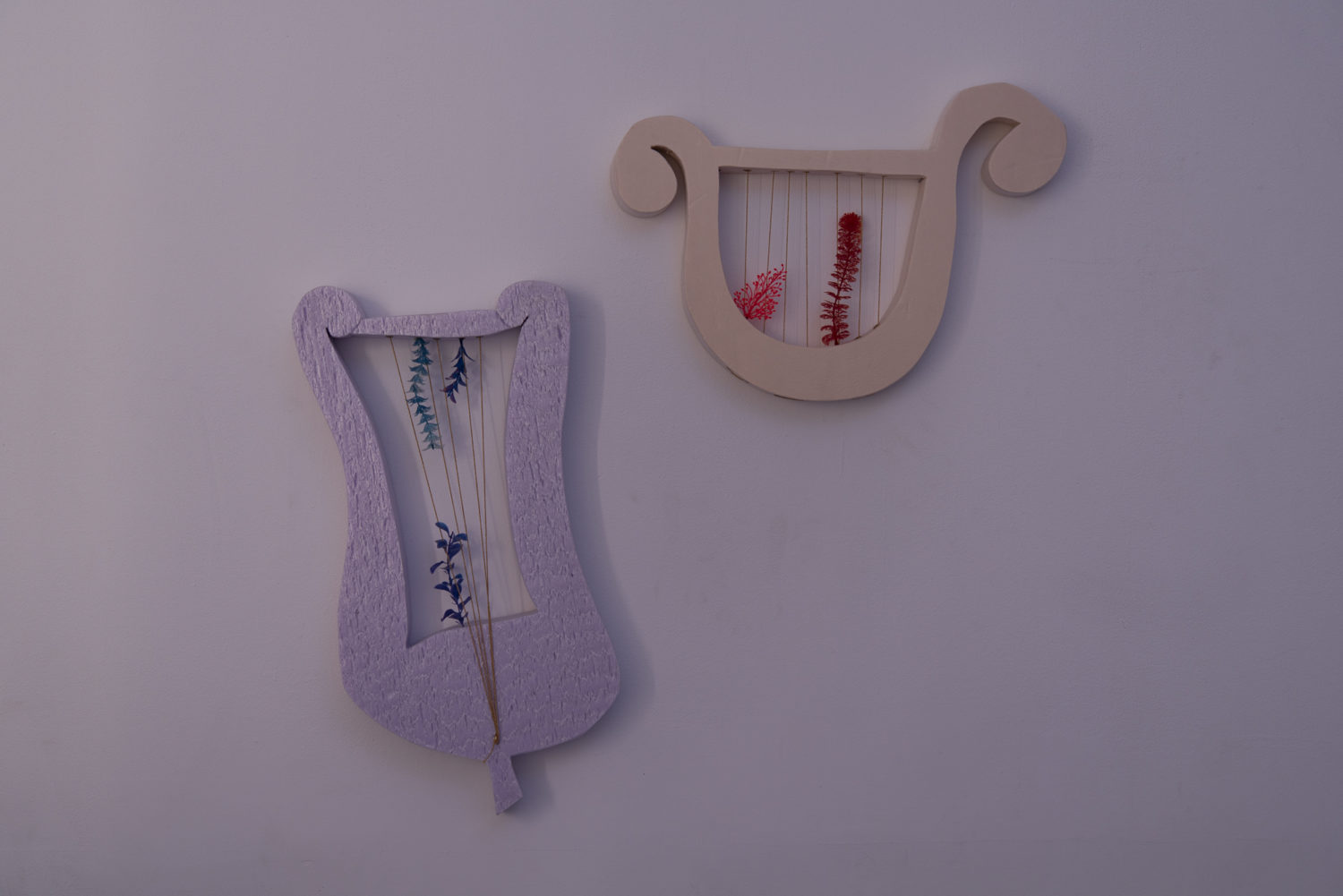 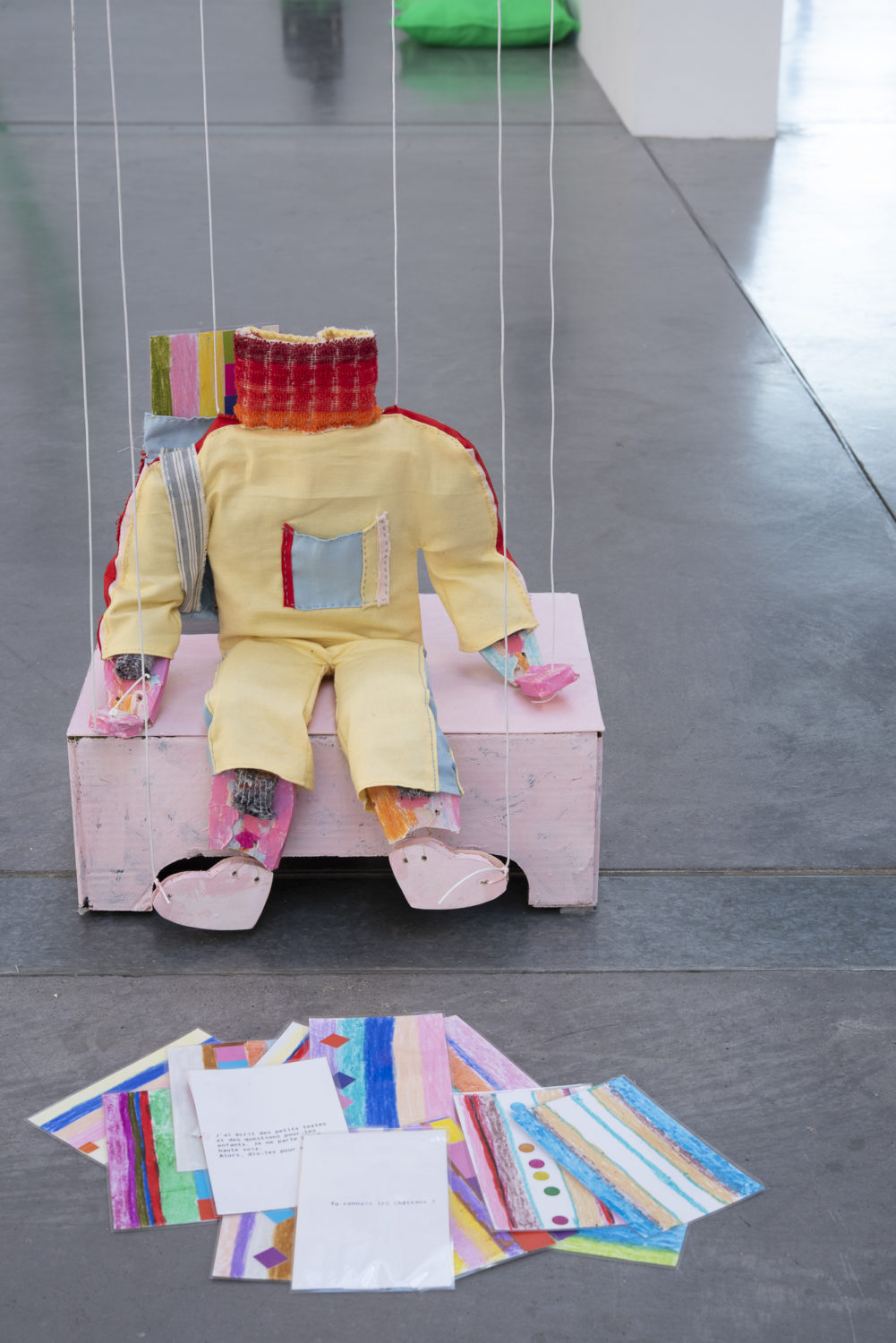 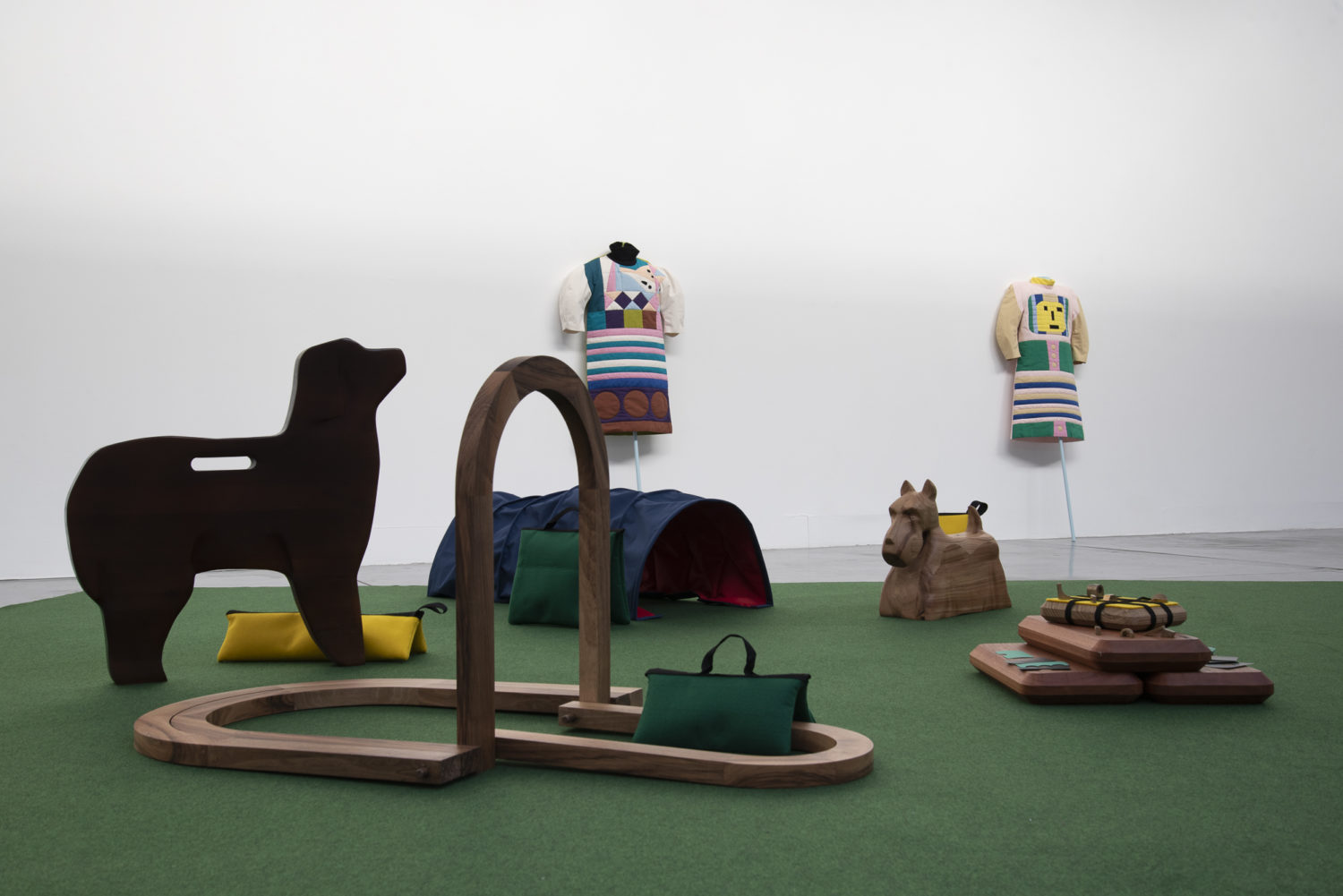 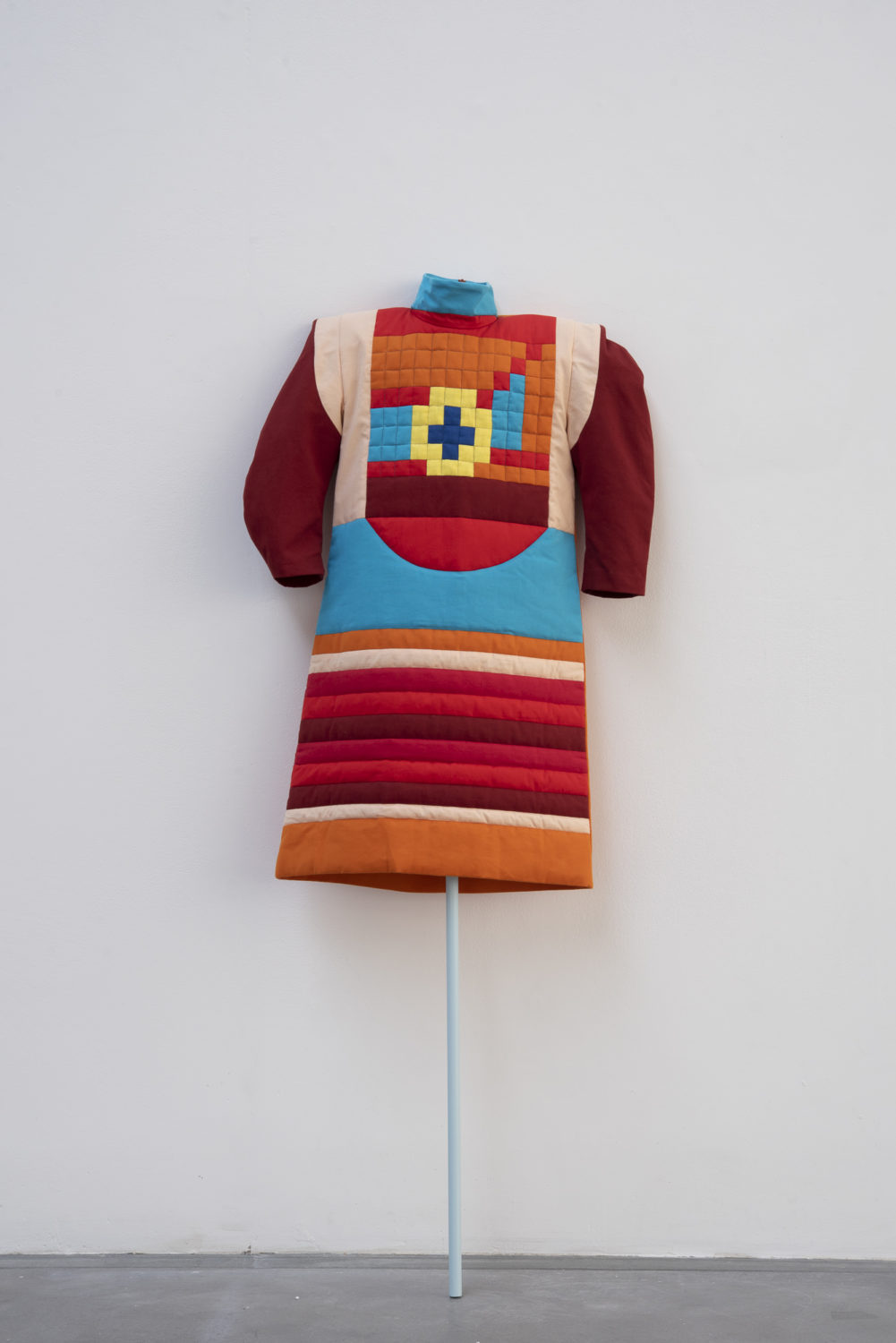 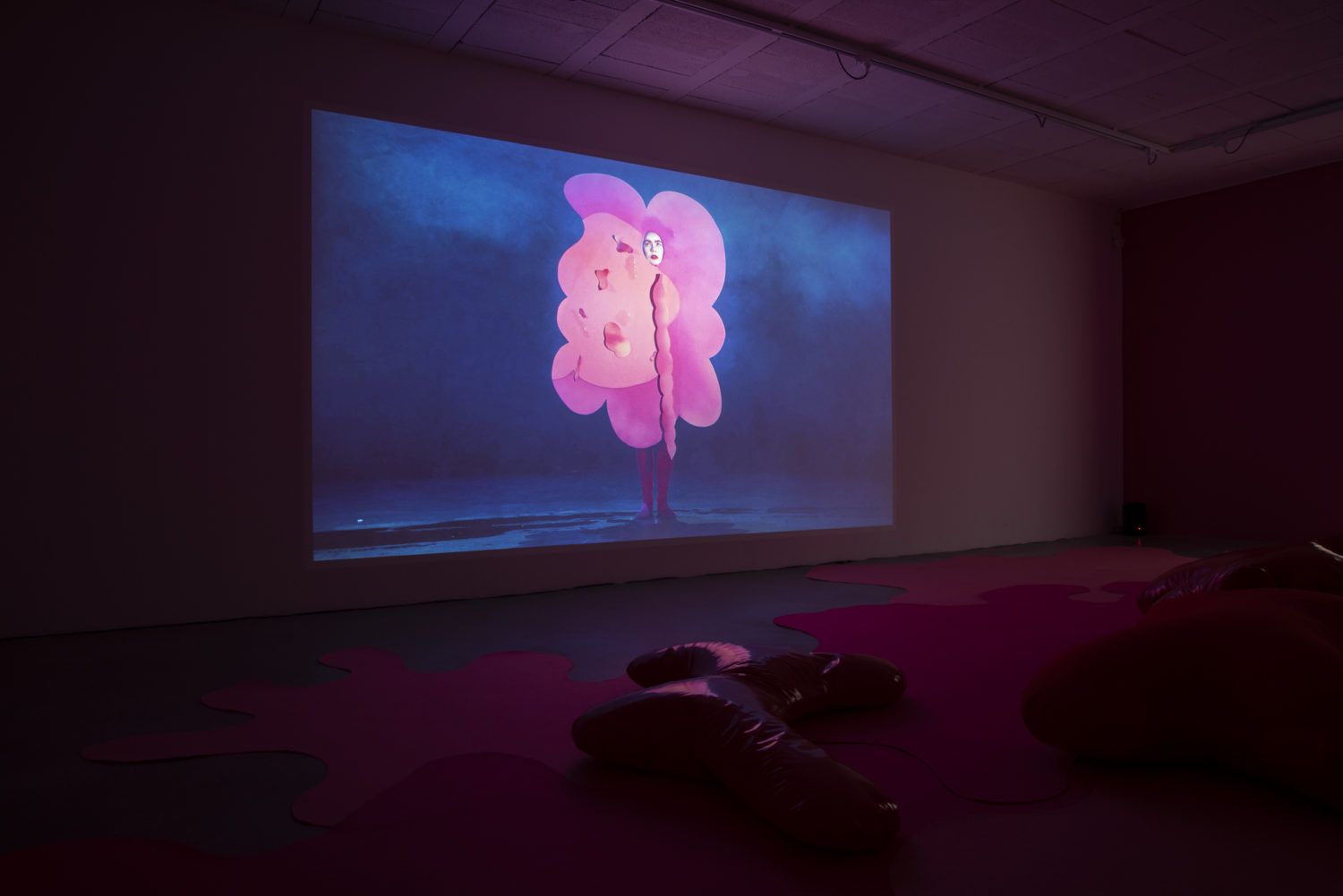 Three Quick Tours Then Come on Back

Late in January of 2023 the 3 p’tits tours show will begin its second tour!

In the fall of 2022, the “3 p’tits tours et puis s’en vont” show (3 Quick Tours and Then Off You Go) brought together sculptures, films, and installations by five French artists within the vast industrial space of Le 19 in Montbéliard. Now as it makes a change of scenery to settle into the cozy crib of La Villa du Parc, the show is offering us the chance to reactivate a few installations and launch several new pieces, replay the scene where they meet (cute naturally), and set out and rearrange the cheery jumble of accessories, costumes, and marionettes that peoples “Trois p’tits tours et puis reviennent” (Three Quick Tours Then Come on Back).

The installations of Trois p’tits tours et puis s’en vont make use of certain codes and practices borrowed from live performance. There are the settings mounted by Aurore-Caroline Marty and Cécile Meynier, the stagings and video performances by Louise Siffert, the accessories of Chloé Serre’s D’entrée de jeu, the costumes of Sarah Tritz’s Memory Matrix (after Paolozzi), the marionettes and puppets of David Posth-Kohler’s Menteur Mentor and Sarah Tritz’s Tristz Institutt. The artists don’t draw on the theater strictly speaking but rather on more marginal and popular practices, precisely where eccentric figures and outrageous parodies that transgress the conventions of the dominant culture are produced. Marionette shows, pantomime, commedia dell’arte, carnival acts and cabaret dada. Moreover, the range of elements of the installations aren’t set up like a staged scene but set out in a space, thus preserving the role of secondary objects for sculptures that are still mediating between the artist and their audience.

Filled with nods to art history, the works on view embody a history of forms that we understand and absorb in the present, a history mixing private experiences that feed into an accretion of narratives. The reappearance of feeling is one of the traits of today’s art and its critique, and the featured artists accept that their works are most deeply affected by a network of stories and connections, banking on visitors’ ability to immerse themselves in turn in them.

All of the installations work the way play and performance do, be it that of performers, artists, actors, or dancers (Meynier, Marty, Serre, Siffert), or toys and playful accessories (Serre, Tritz and Posth-Kohler); or like a space designed as a game board (Serre, Meynier). Play and art have in common a half-real half-imaginary activity involving the symbolization and reconfiguration of the world. Hovering over the show then is a whiff of childhood, not to inspire some artificial freshness, but rather to place learning at the heart of the creative process, as language is for children. Hence the use by some artists of a rudimentary or raw formal idiom that is occasionally hesitant, a bit incoherent and inchoate, because it is indeed still being mastered. By positioning themselves as “learners,” the guest artists explore in particular a possible reshaping of the world, the survival of a plasticity that shows the persistence of a vital power of metamorphosis.