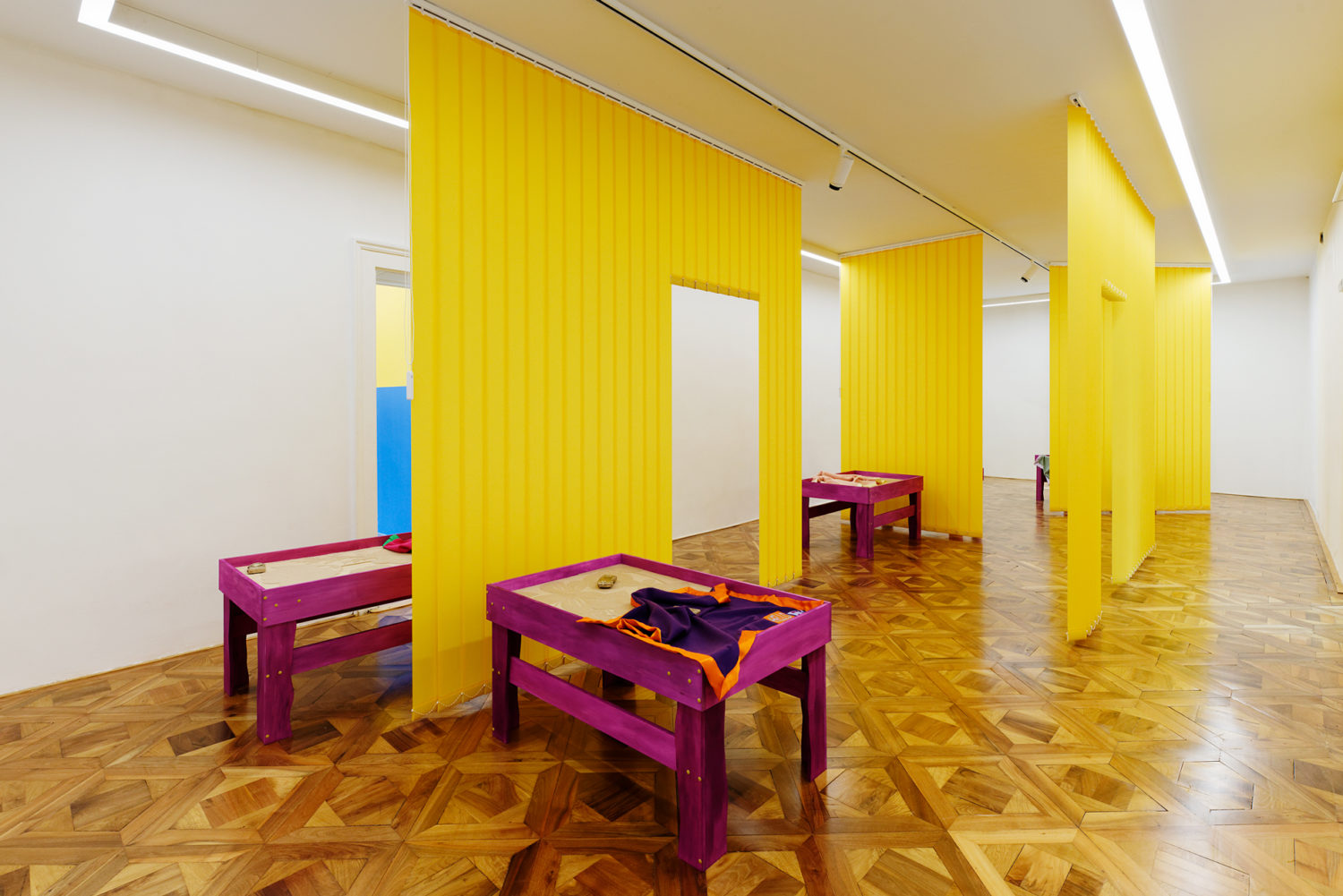 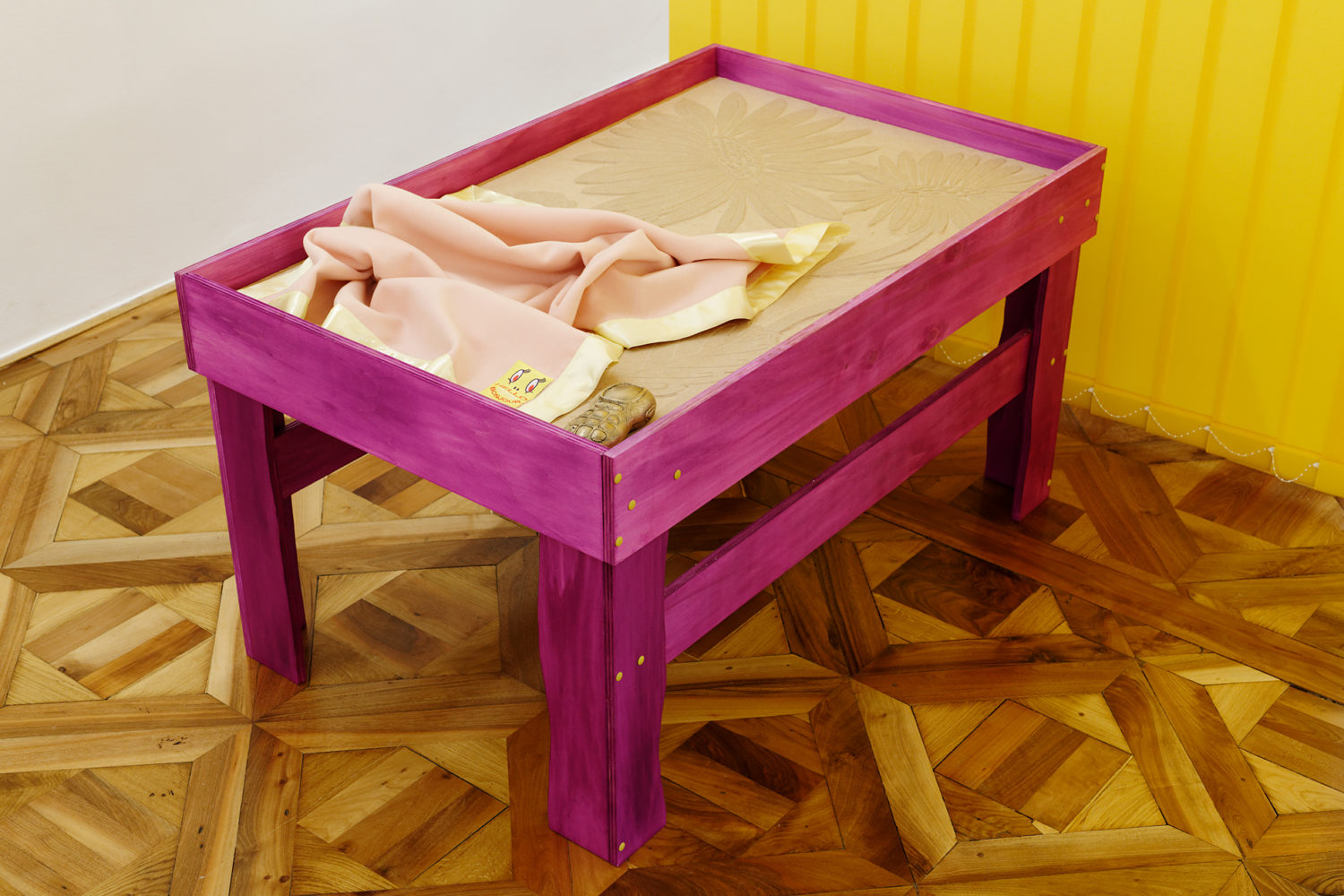 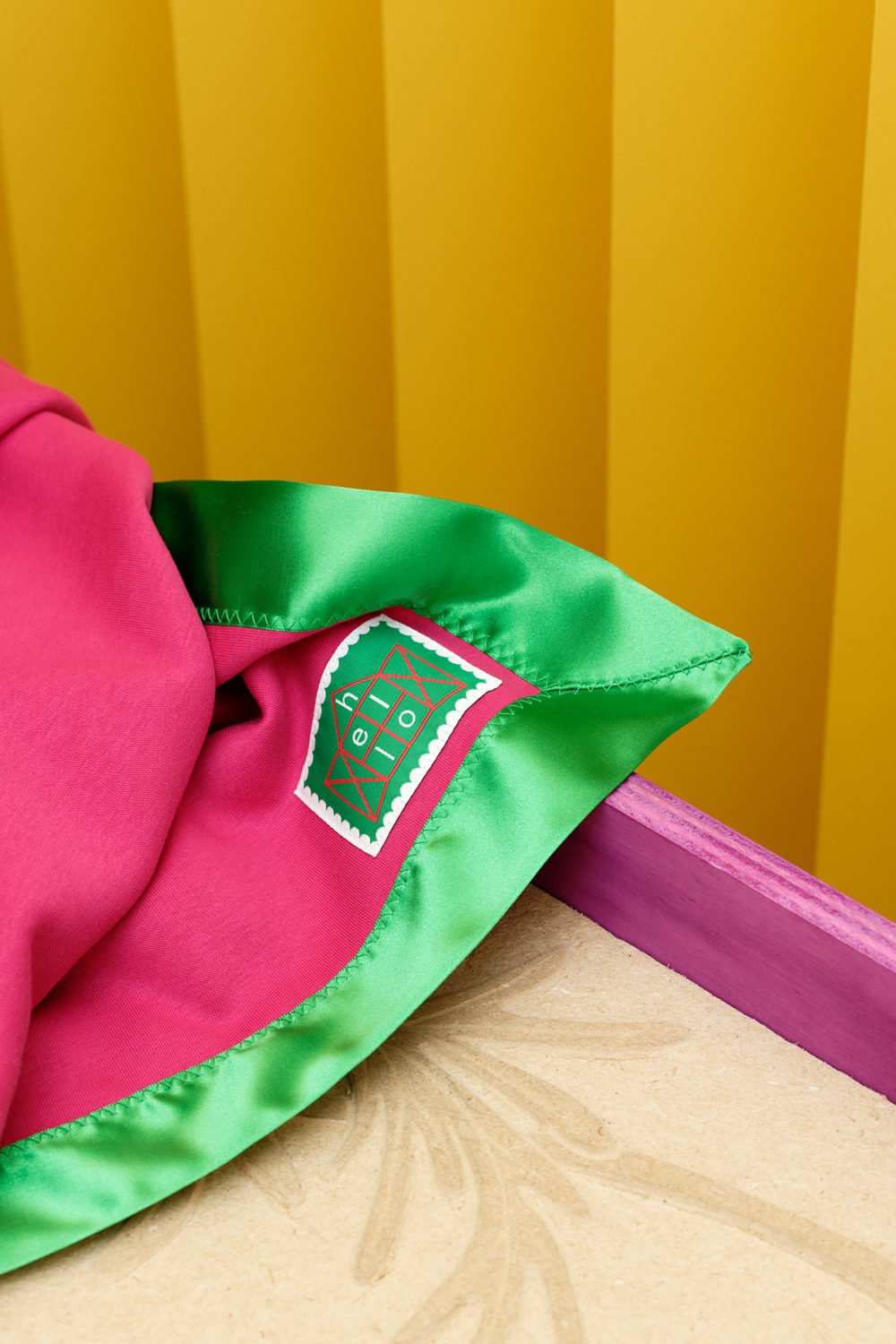 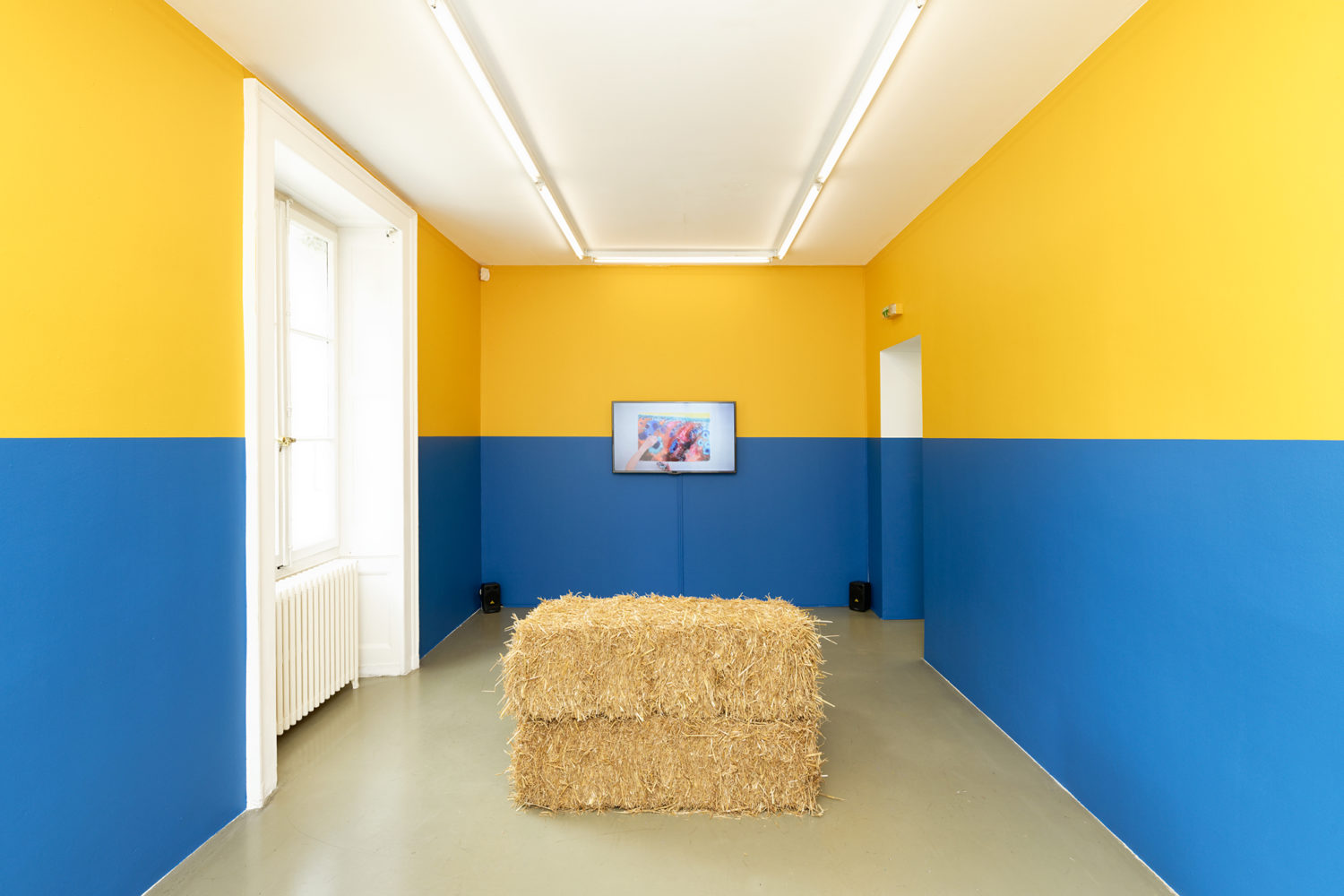 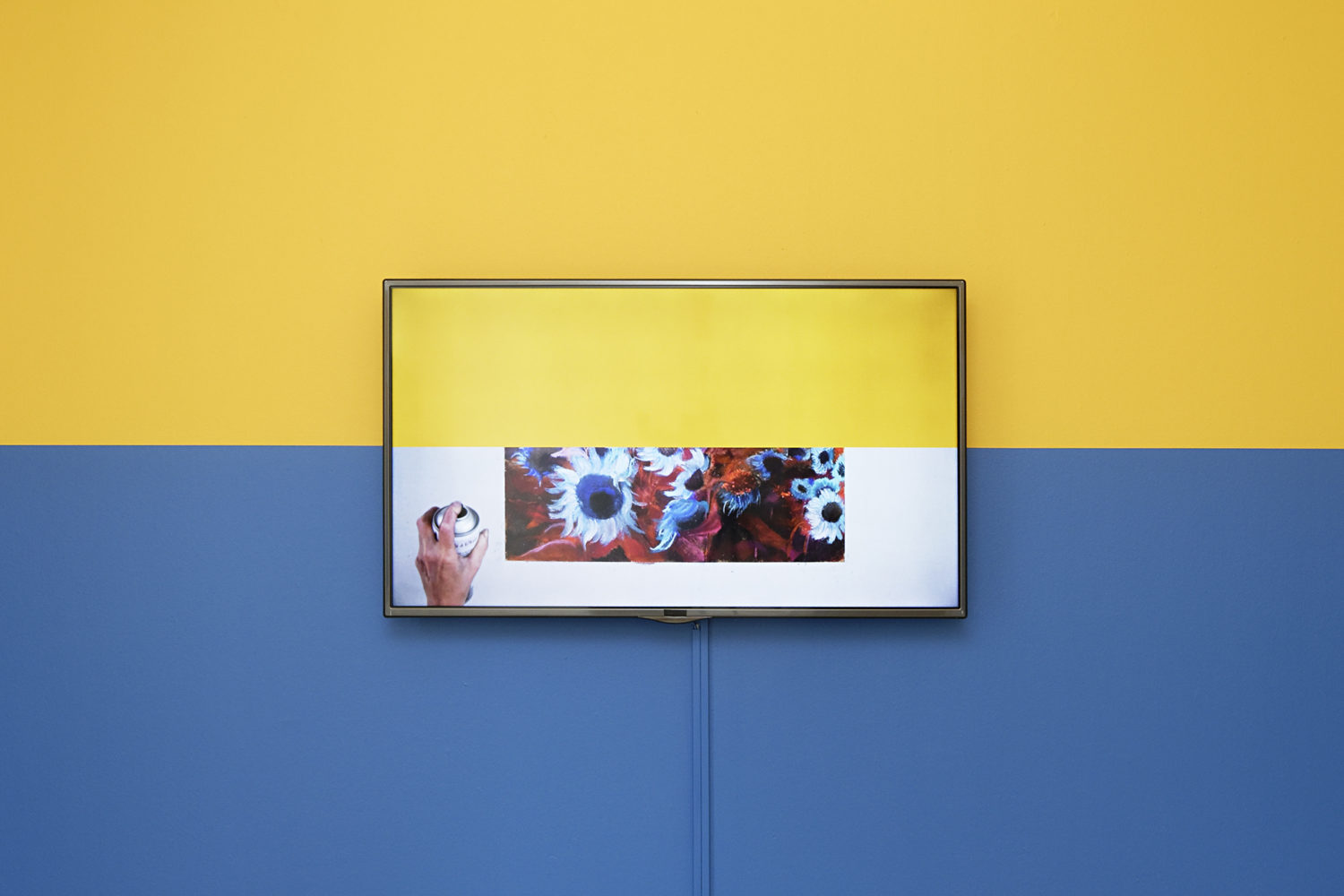 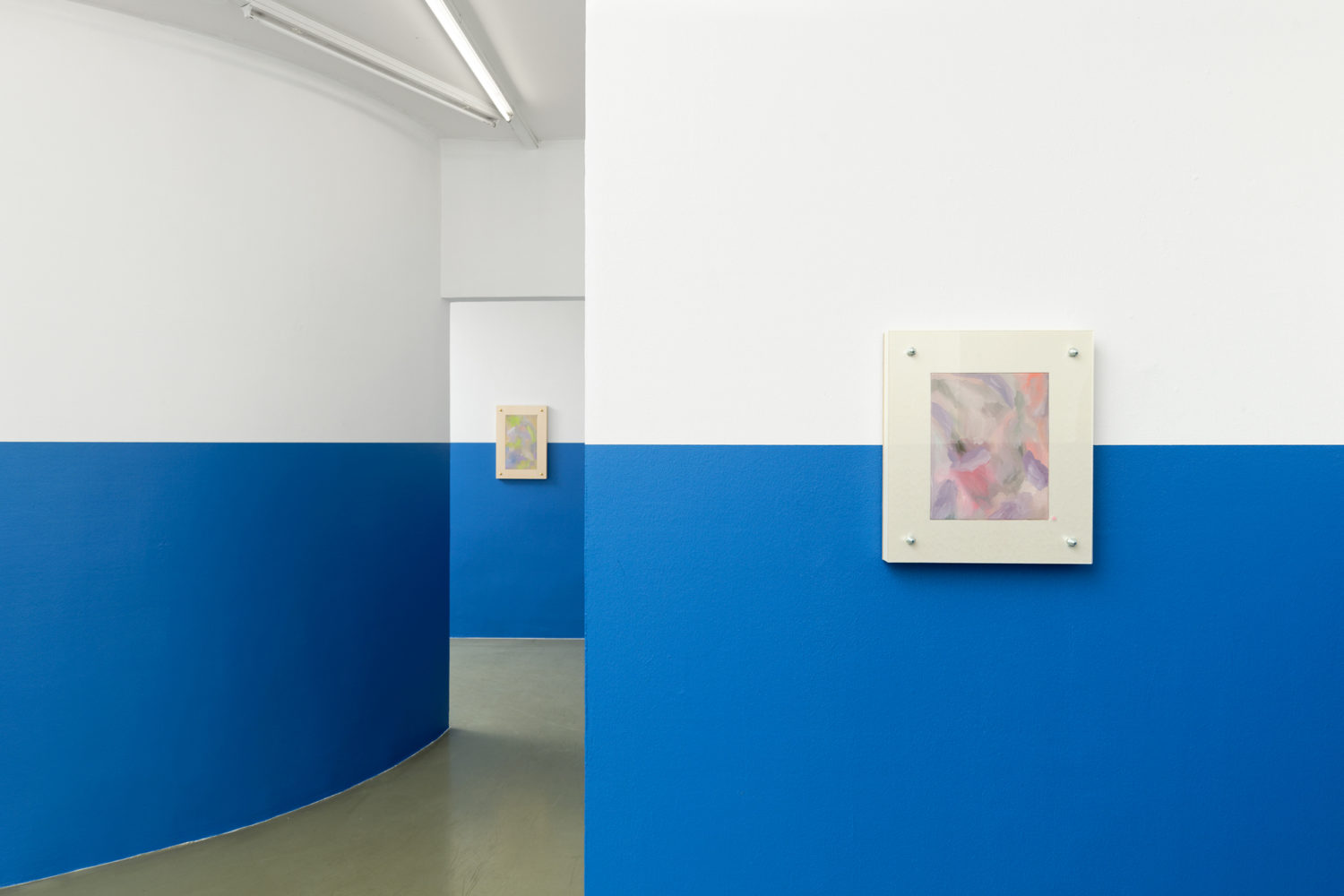 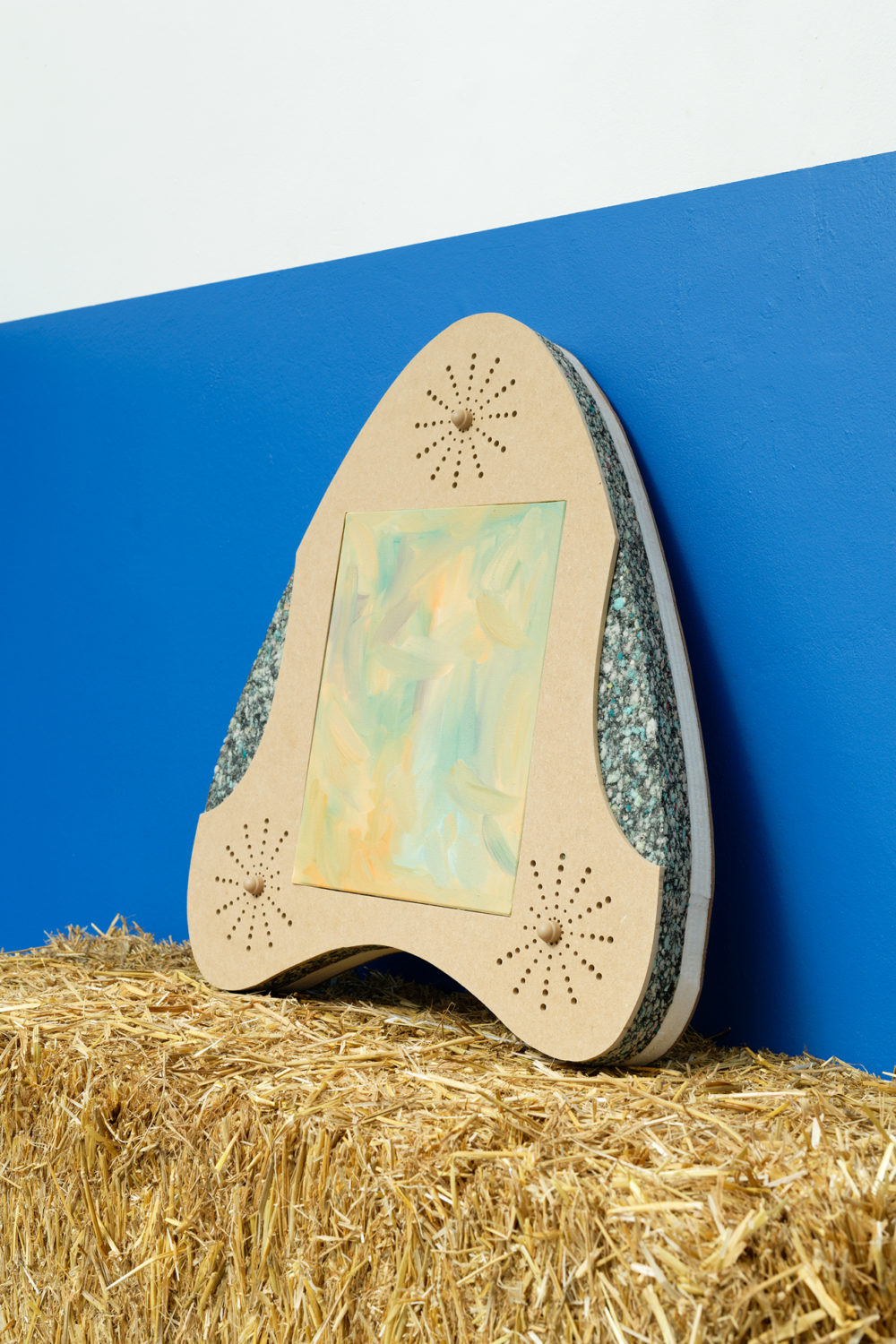 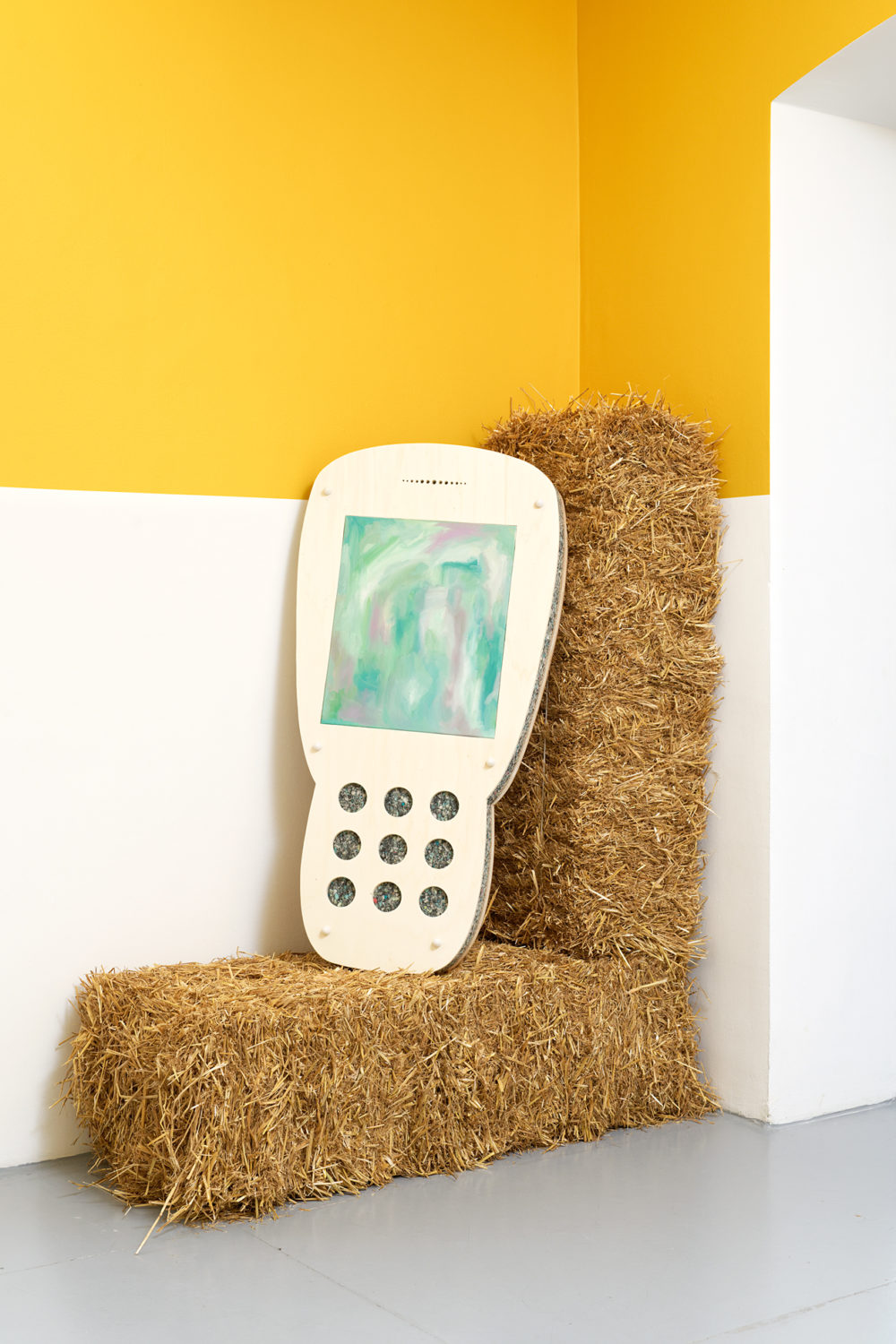 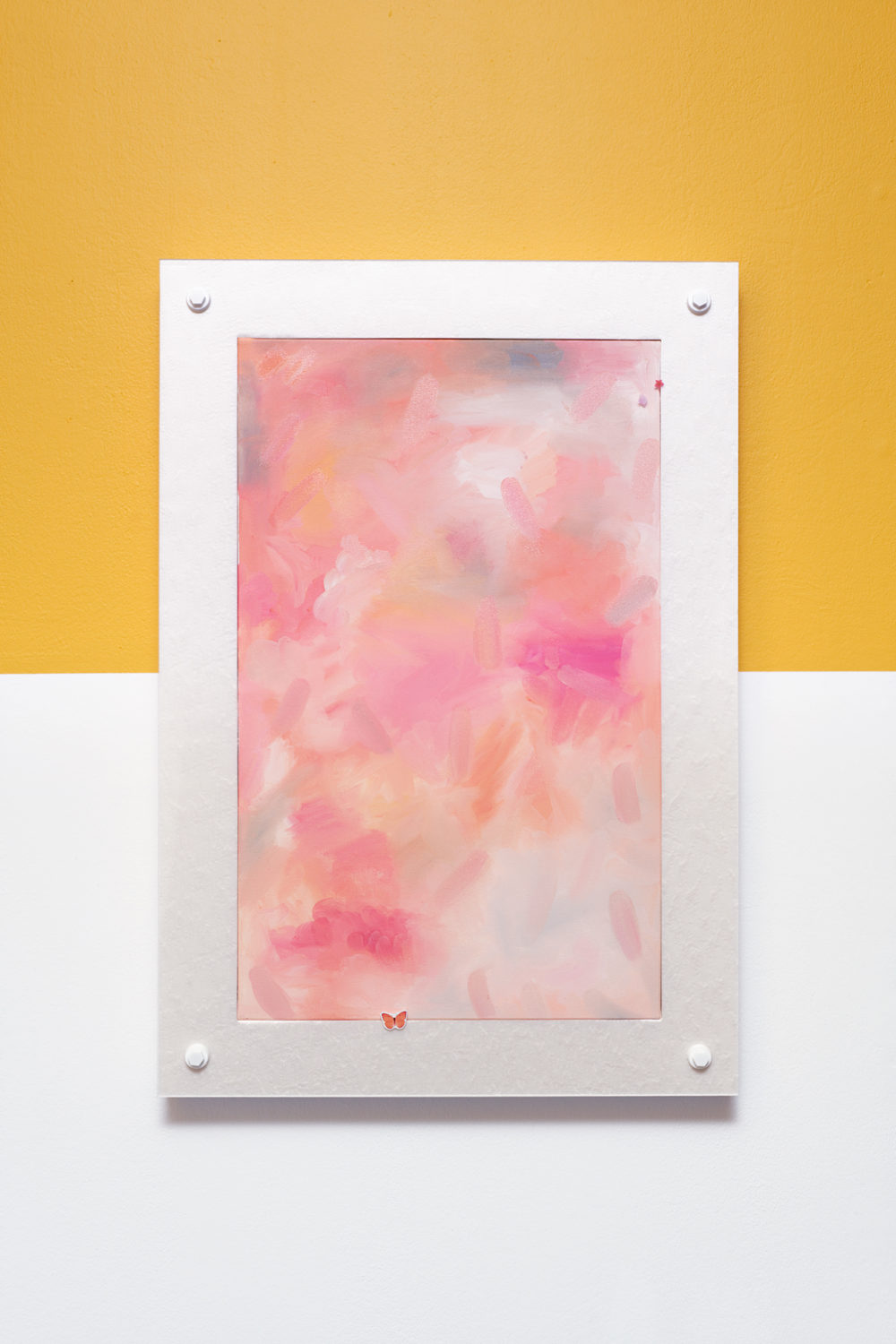 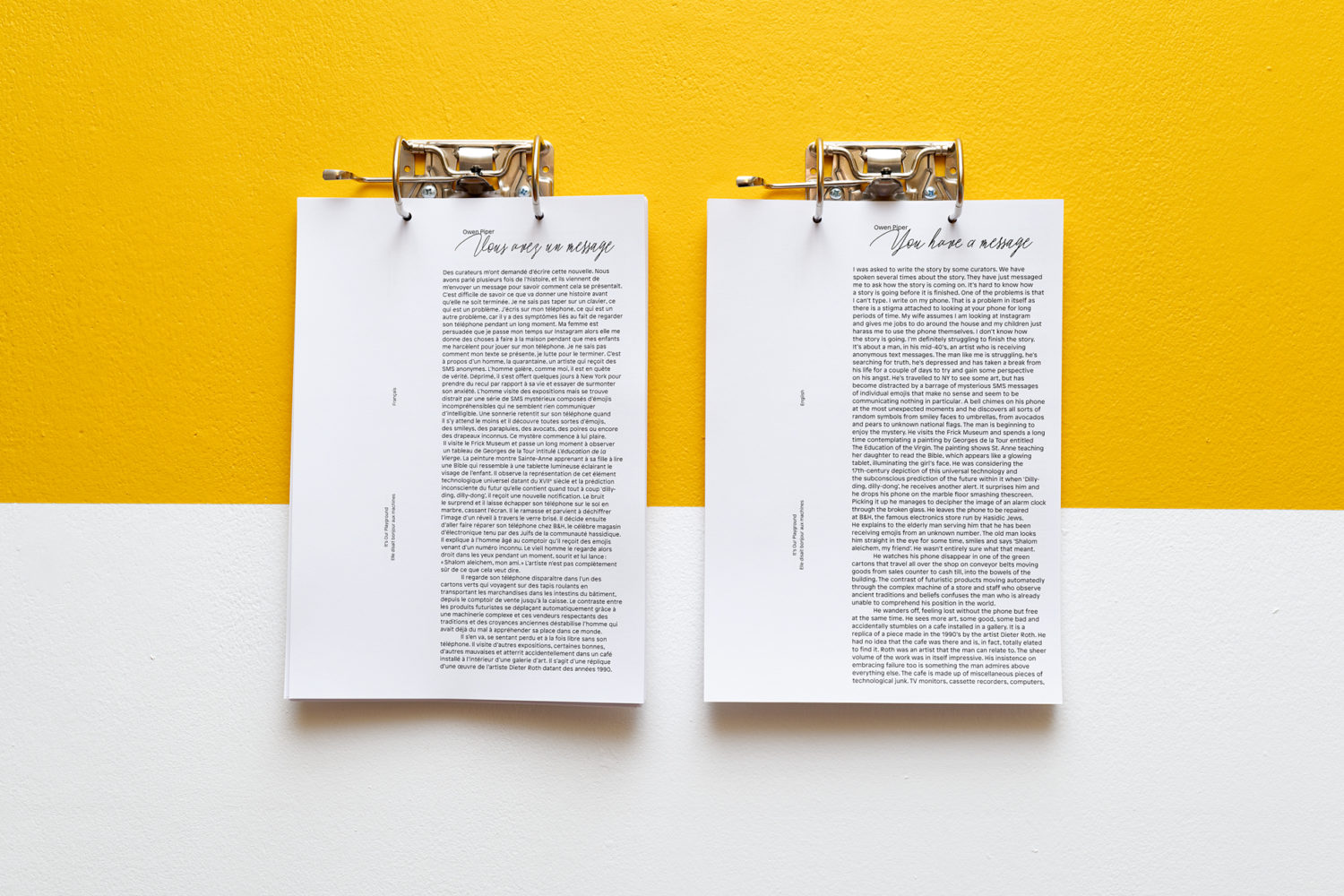 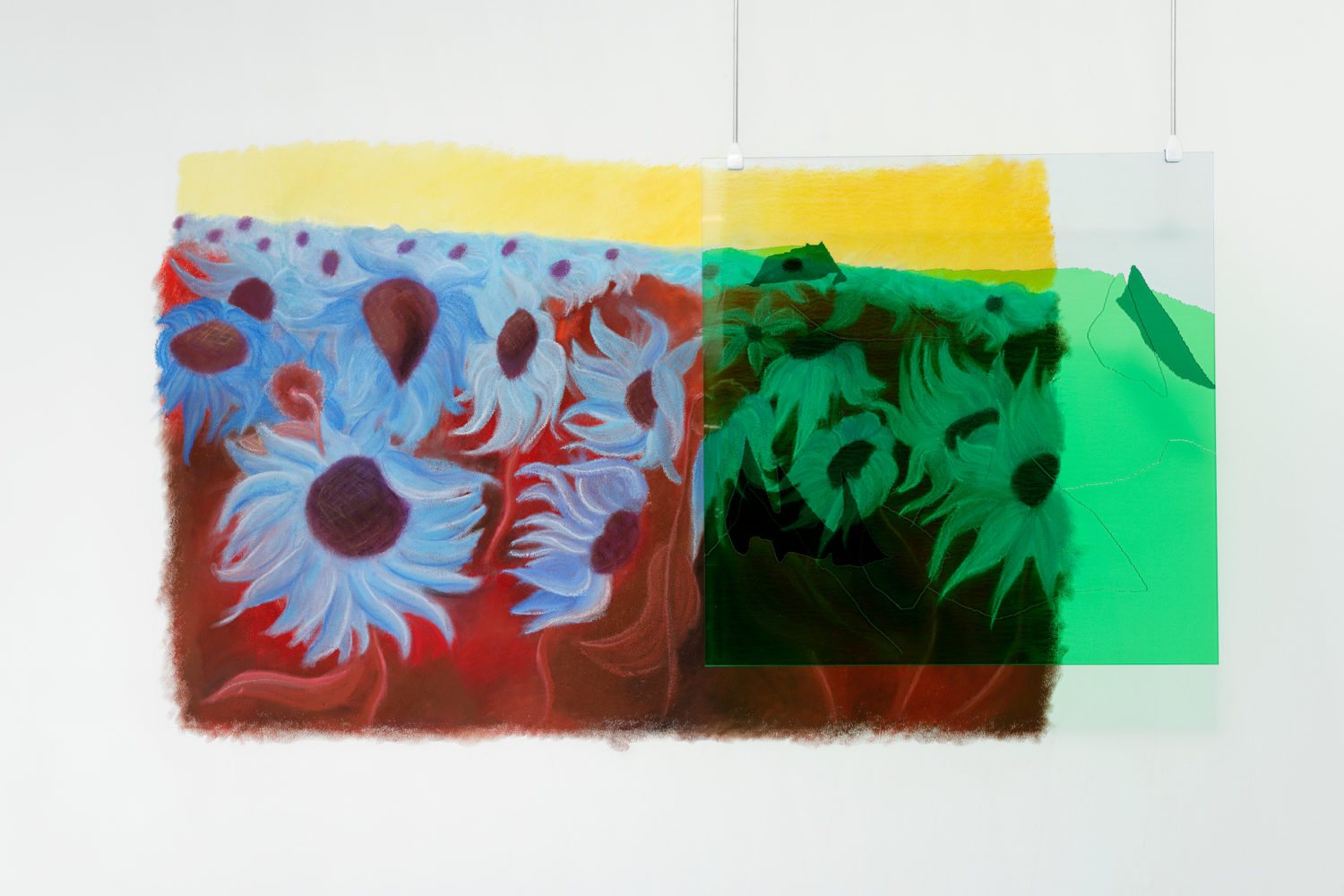 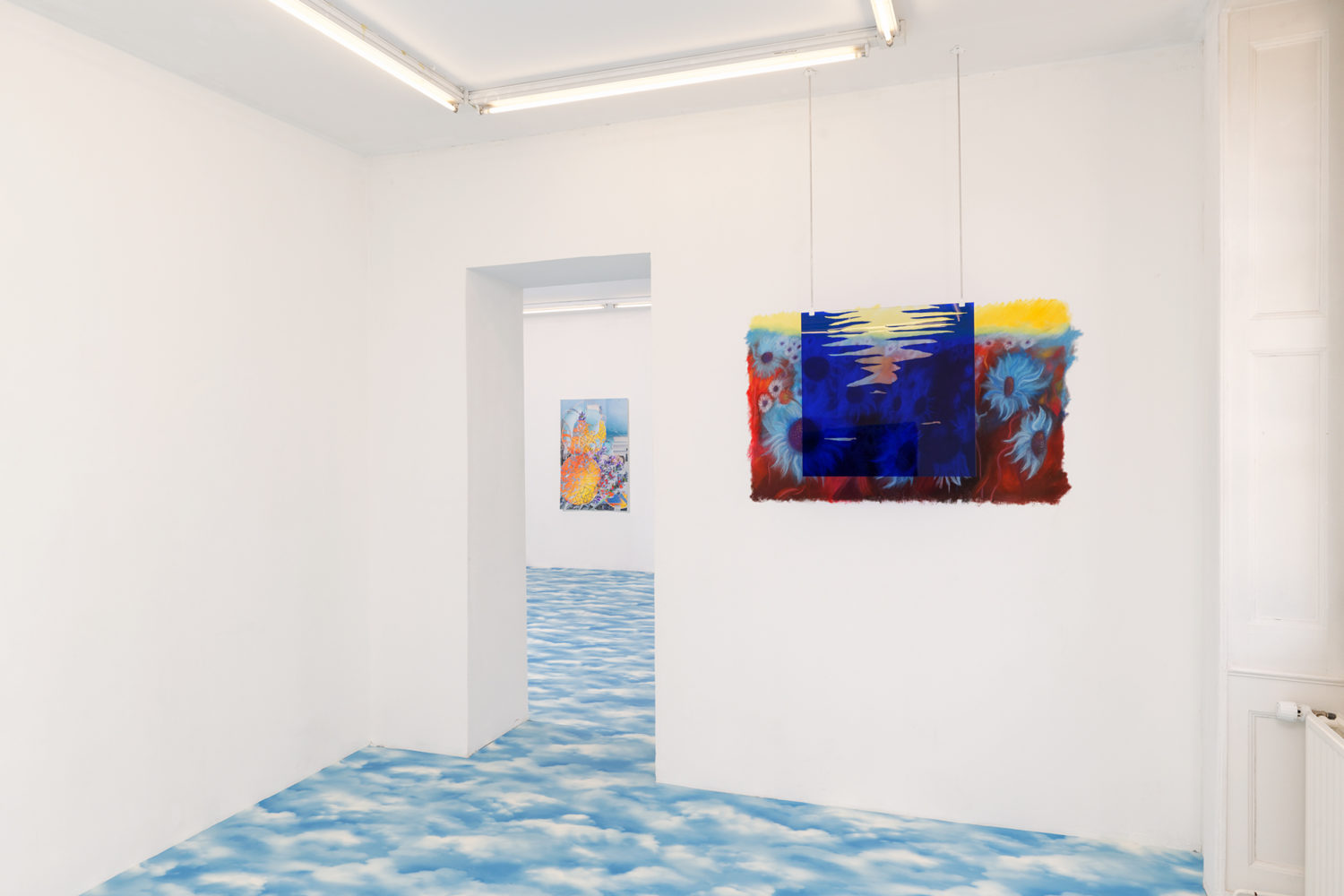 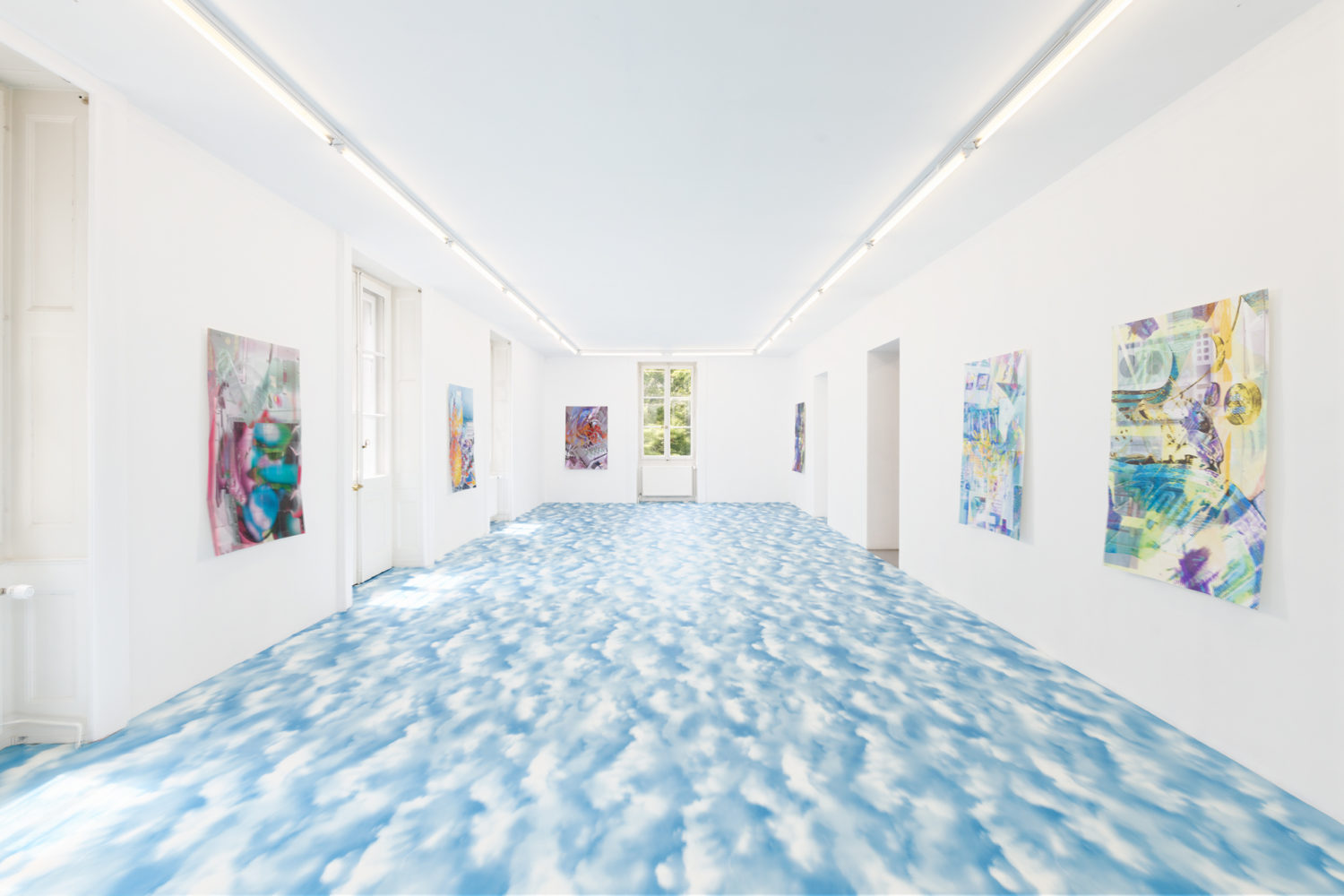 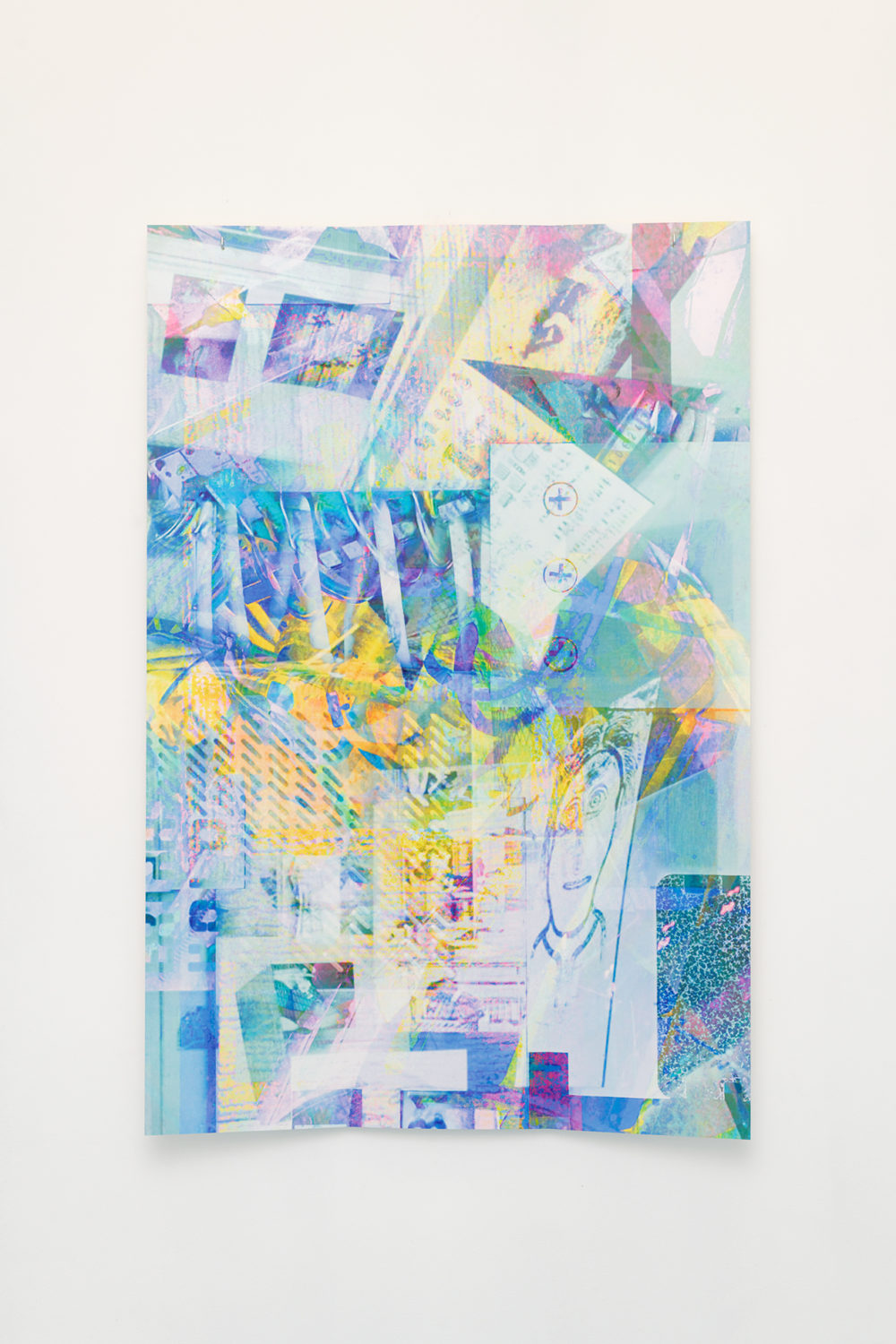 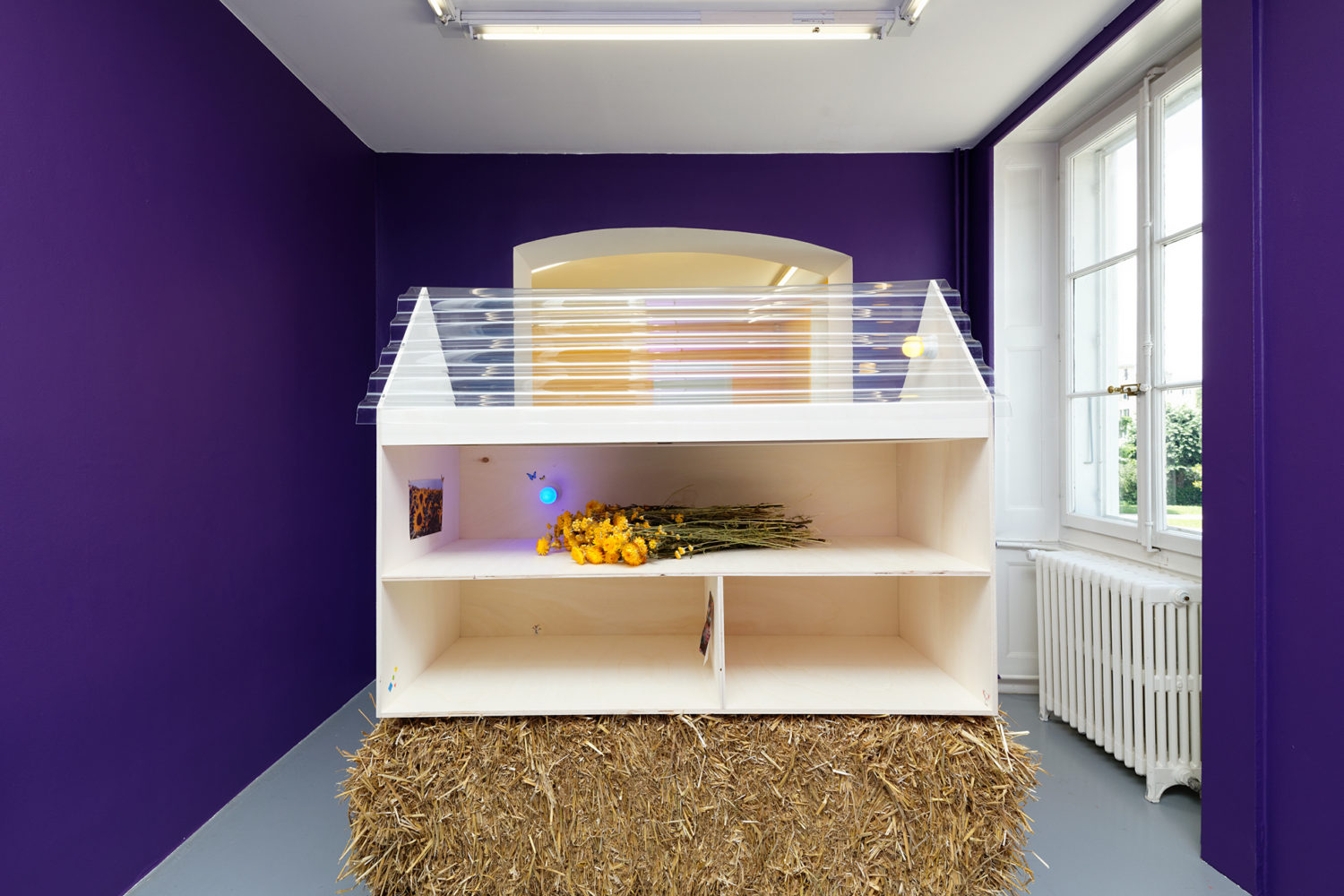 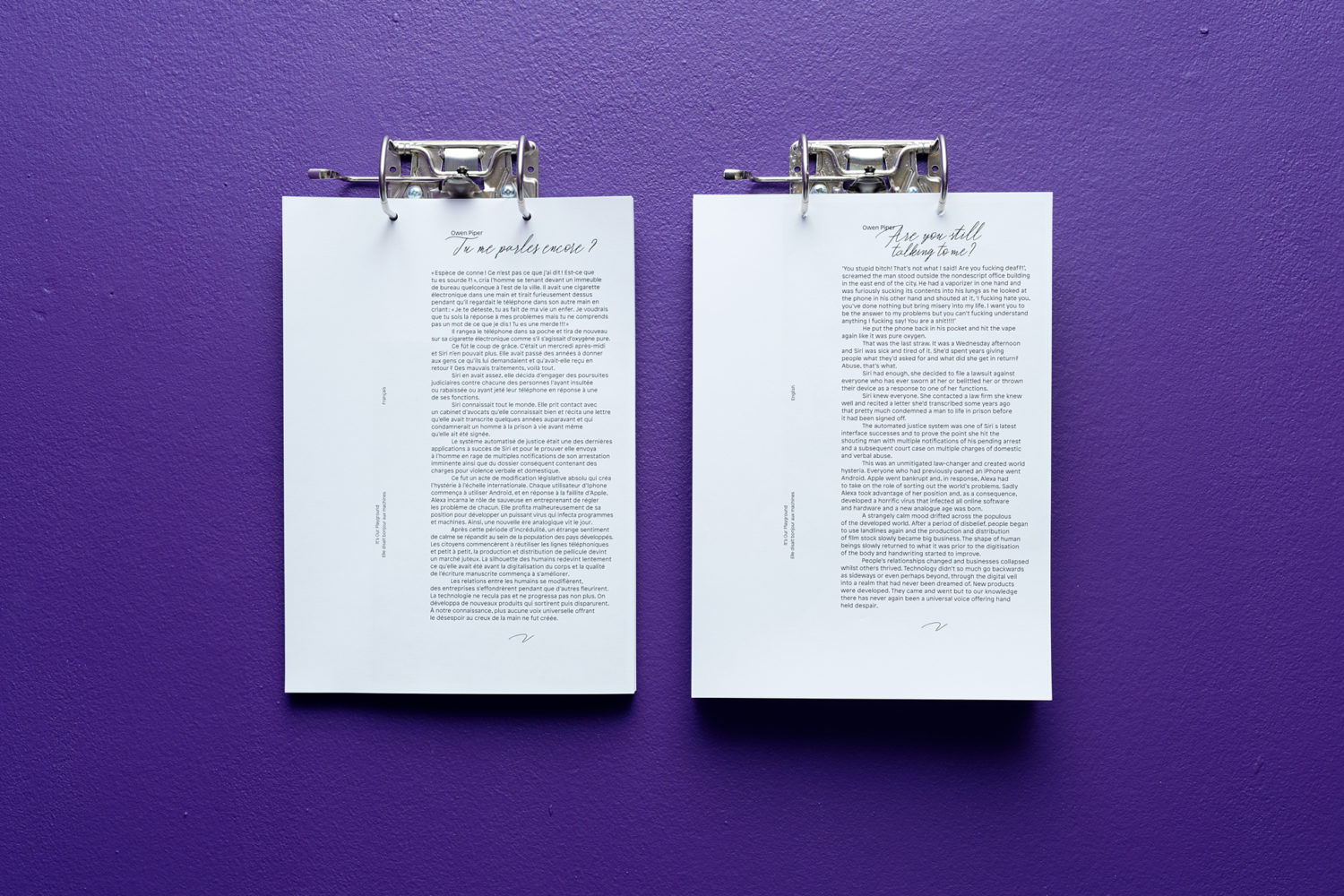 « People say that we create technologies which alienate us, but the fact is that anything made by humans is a de facto expression of humanity. » Basar/Coupland/Obrist, The Age of Earthquakes, A Guide to the Extreme Present 2015

Drawing special scrutiny from researchers and investors, the cognitive sciences study the exchanges between human behavior and the high-tech functioning of machines. The development to an unheard-of level of objects that are connected in daily life leads machines in turn to collect our data, improving their performance at a vertiginous rate as AI, Artificial Intelligence. Today humans and machines together are constructing their common environment.

For a number of years IOP has been drawing its inspiration from this rich field of investigation, linked as it is with memory, the senses, and our attention, while favoring emotional projection. Running counter to the dystopian fantasies to which this imagery often refers, IOP has been developing hybrid works that assert a strong penchant for color and motif, and fully embrace their affinity for the camera and desirability.

Elle disait bonjour aux machines continues then a cycle of exhibitions at the Villa du Parc that began with Reconstructive Memory and Artificial Sensibility. It brings together new works and installations that evoke the emotional contacts and mutual learning that occur between people and machines at different stages of life. With a welcoming title that refers to the greetings children will sometimes address to certain objects in their day-to-day world, the show follows the path a human being travels through educational experiences and transference objects that are specific to each age. What kids learn thanks to the tiny object with which they play and explore a world brought down to their level, the cult images decorating walls which teens project themselves into, or the video tutorial accompanying a DIY workshop, these are some of the things IOP connects to domestic environments that foster an intimate relationship to objects. The artworks seen there freely combine signs of a dematerialized culture with elements of a trendy décor, artisanal techniques, or amateur practices. Visitors to the IOP show will thus see side by side covers with embroidered badges in the style of contemporary folklore, woodblocks carved with floral motifs, posters that superimpose fleeting digital images, pedestals made of repurposed hay bales, smartphones done in wood, oil paintings executed from digital screens, etc. All of which yields a kind of lively and spontaneous graft of manual know-how and the digital, which successfully fuse thanks to the scrupulous combination of materials and styles that, on the face of it, are pretty foreign to one another.

In the film Sunflower analogue, an amateur painter passes on her technique for soft-pastel landscapes in reversed colors to a pre-Photoshop finish; it is a know-how that is tried out by art students who take it over and update it. Finally, Christophe Scarpa, a young artist and graduate of ESAAA, filters these images one last time by superimposing them on Plexiglas stained-glass windows which play with the incoming light and the sun’s inclination.

Elle disait bonjour aux machines draws on numerous collaborators who are involved at different levels in the artists’ daily creative work. Carried out by different hands, sometimes in the same family or a shared art community, together with the machines, lest we forget, the collective effort makes it possible to neutralize positions of authority, involve both high and low, and open up artworks to a strong polysemy, in other words, a wealth of possible meanings. These individuals include the British artist Owen Piper, who, invited to work on the fringe of the exhibition which was then just beginning to develop, wrote short stories that visitors can bring along with them as they move through the show. The stories will also be regularly read aloud on site.

In Camille and Jocelyn’s art, appropriation and transmission proceed in this way, by branchings and superimpositions of people who are known to the artists and admired, of objects they enjoy or are simply present in day-to-day reality, and of screen shots, which are combined with studio techniques, in the atmosphere of a daydream.

Founded in 2009, It’s Our Playground is the Paris-based artist duo made up of Camille Le Houezec (1986) and Jocelyn Villemont (1986). Both artists are graduates of the École Nationale Supérieure des Beaux-Arts in Bourges (2009/2010), where they began collaborating on producing exhibitions and creating a website that looked like both a portfolio of their activities together and an online artist-run space breaking free of the material constraints of a physical exhibition venue. From the outset, IOP’s internet projects have been based on hundreds of images collected around the internet and archived on their own hard drives in order to deconstruct the hierarchy among the range of featured documents while questioning the existence and digital materiality of artworks.

Between 2009 and 2014, the duo were living and working in Glasgow, where Jocelyn eventually earned an MFA at the Glasgow School of Art. Between 2012 and 2014, It’s Our Playground ran the exhibition space SWG3, where they set up a program of twelve shows that highlighted artists from both the Scottish and the international art scenes.

Since September 2015, the two have been teaching at ESAAA, the École Supérieure d’Art Annecy Alpes.